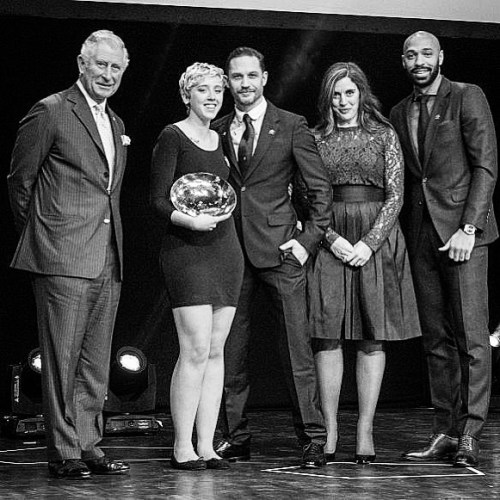 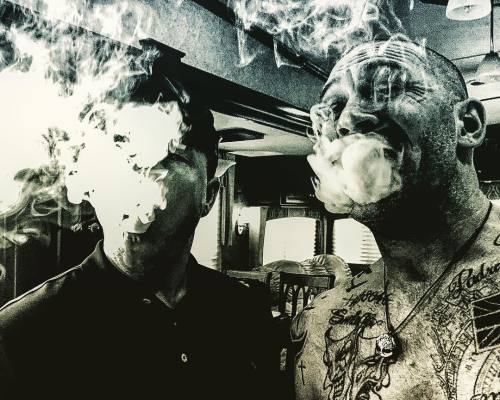 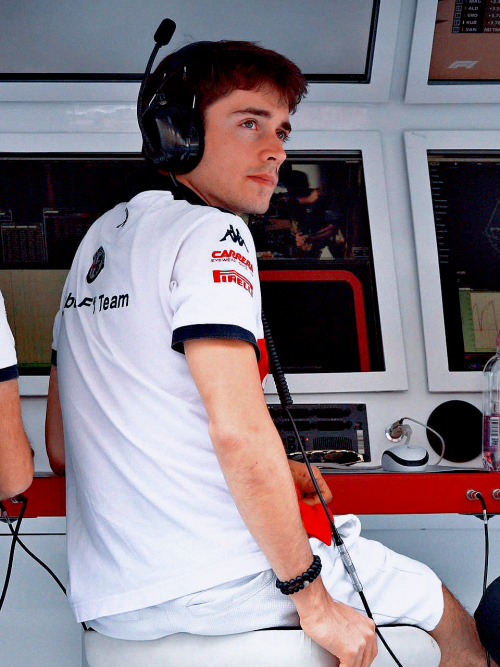 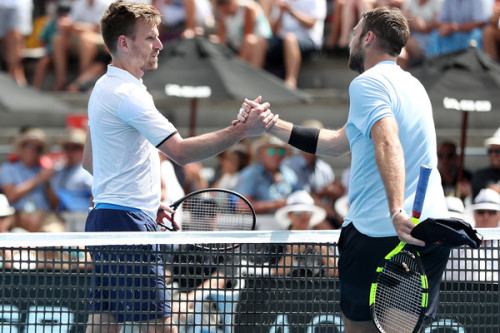 it’s fire when we touch 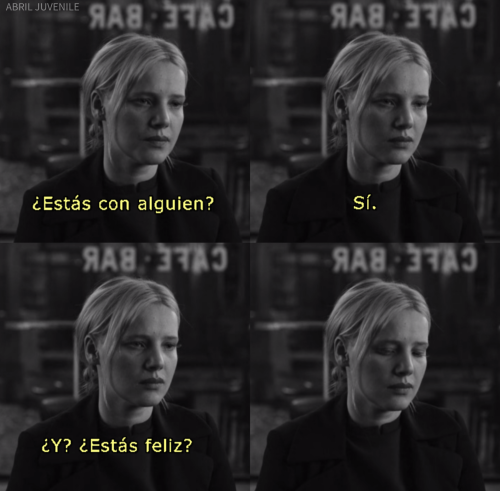 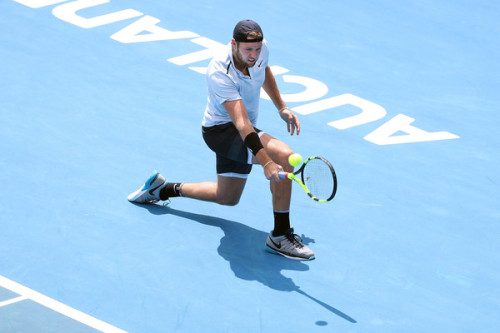 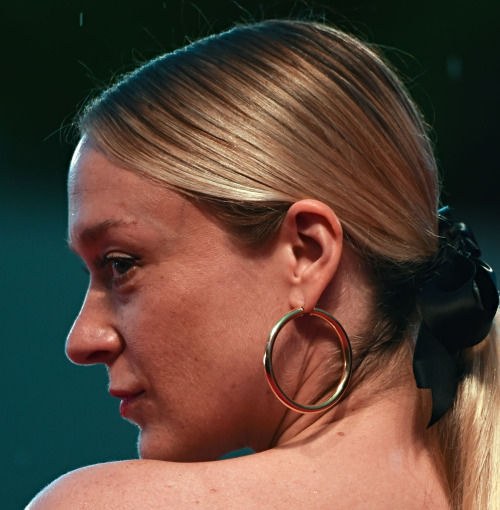 Sarah entertains her audiences with amusing tales from her life.

Sarah is a likable comedian because she is friendly and discusses relatable everyday things in a way that feels real and puts the audience at ease. This is helped considerably by her voice which is both amusing to hear and sounds innocent, contrasting the subject matter which is often sex-related or a similarly often tabooed topic.

There are a lot of jokes based on sex and vaginas which probably makes her appeal more to women than men but it’s good to hear about things that typically ‘masculine’ types don’t want to hear about both for education purposes, to broaden one’s humour, and to normalize hearing about women’s health and sexual issues which are discussed less than that of men in the media.

There are some good messages in her shows against fat-shaming and some solid feminist tropes which make positive points as well as being funny. There are some other topics about health and conditions like IBS which may help the audience understand normal issues which are usually not discussed publically. The audience participation can also be effective and there are some good comments made on the shows at times, and the audience consistently look to be enjoying themselves.

The weakest one of these shows is probably the last one because the material felt a little less original than the earlier ones and some jokes were repeated from earlier routines, including some interactions with previous audiences seen in the other shows which is fun for the audience who are seeing her for the first time in that show but not as good for anyone who has already seen the other shows.

Chatterbox: 7/10 -Well above average, but no masterpiece-

Thoroughly Modern Millican: 7/10 -Well above average, but no masterpiece-

Home Bird: 7/10 -Well above average, but no masterpiece-

Outsider: 7/10 -Well above average, but no masterpiece-

-In Outsider, at roughly 37 minutes in, Sarah herself can be seen as a sleeping audience member. 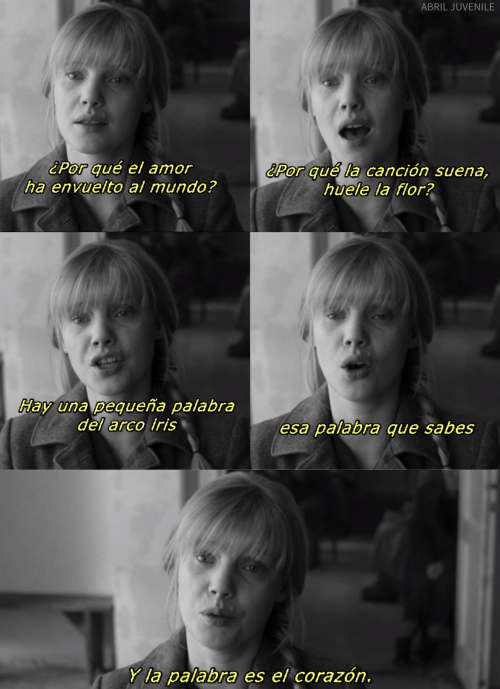 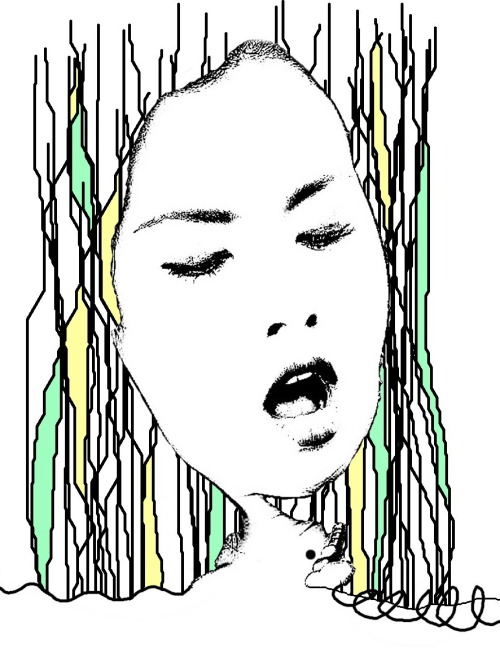 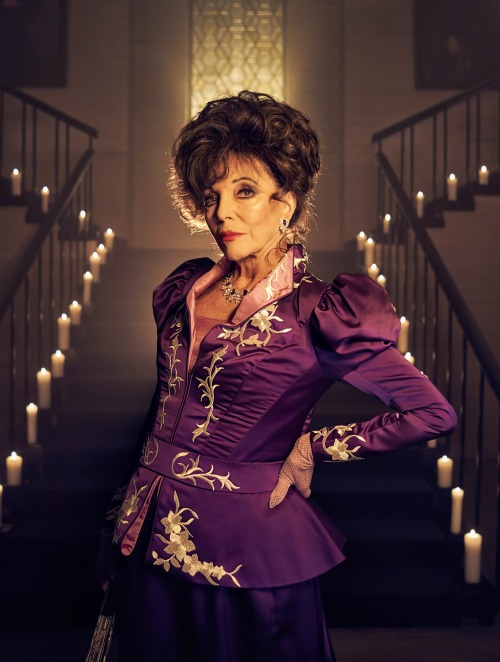