,, Don’t know how I should breathe, ‘cause you my oxygen"

In a shocking turn of events, the hanar drug designer behind Rapture was assassinated in broad daylight.

Nyahelliulir was shot during its address to the board of Preela Narcotics. Nos Astra Police Department sources confirm the indentured chemist was killed by a military-grade sniper rifle.

“It’s messy as [redacted] in there,” our anonymous source explained. “The shooter used a shredder round, so the poor [redacted] burst like a balloon. Hanar blood everywhere.”
Preela Narcotics stock fell by six points, although CEO Topashi M’Talle was quick to point out that none of the company’s board or directors were injured in the attack.

“NAPD are still investigating, but it seems clear that this was a personal vendetta against Nyahelliulir,” M’Talle insisted. “Preela Narcotics has today signed a security agreement with the Eclipse Sisterhood, to ensure attacks like this cannot happen again.”

Rumours persist that Preela is seeking a refund on the cost of Nyahelliulir’s indentureship with Selas Brokerage, a move quite at odds with the norms of Illium society.

Drinking, and taking pills alone in my room

I have never felt so lonely

How does one leave a toxic relationship? Asking for a friend lol

finally back after a long hiatus to get my life somewhat together. Should be posting more OC and just in general.

Ayyyy, i think chemical drugs are a bit much for my Thra world. Urdrups and Weed is one thing, but i am no fan of all the chemical thinks. I seen people on the streets with crack addiction. Not pretty… 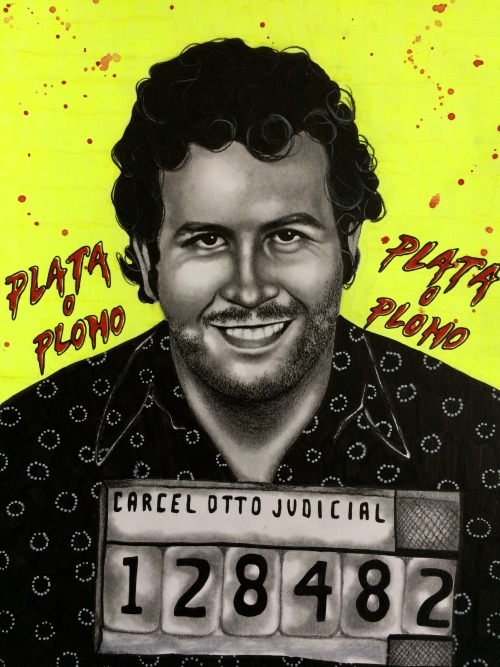 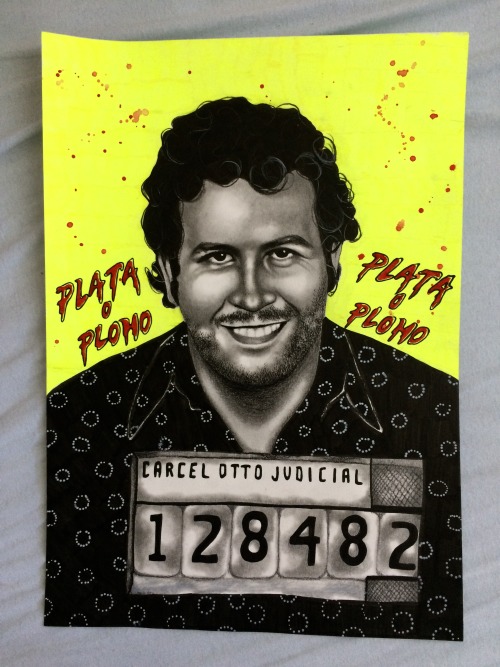 Let’s get high and pretend we accept things as they are.

When even your nudes aren’t enough to get attention from your favorite person, this shit hits you.

Missing my bitch @sohighsolow this morning💖💖