Quick review session before my neurobio final 📚 as much as I love neuro, I’m not actually very good with the nerve pathways :( I’m going to focus on really solidifying that info over the summer though when I’ve got some more time

For all the socialpolitical situation here and all, even before the quarantine and that, it was a super long semester. So yes, glad it’s over.

Let’s see what the next one will be like, I hope it’s good.

Hope you all are fine💖 Pls take care~

Help an introverted art student out

Hello everyone, finals are coming up and the topic will be “party/fest/festival” anything to do with that. I gotta practice some things but I think the last festive thing I went to was my mother’s wedding so…

If you want to, please send me pictures, prompts, experiences, feelings, anything that makes you feel of parties or festive things! From silly party heads to beautiful dresses, how your culture views parties and your last birthday!

Anything is welcome because it’s a big topic and I’d love to learn! (and be accurate in my exam in 3 weeks) And I really don’t just wanna practice mainstream boring things so I’ll love you to the moon and back if you could help me ✨

just finished a final… a retake actually. i was able to get all but one (1) function down, please pray that i passed y’all

so today was my last final exam and I can say, that I will not get my a-level…

I’m done with my finals!

I guess this is “finals”

One more final and then I’m done for the next three months. I’m gonna start a bonfire tonight, burn all my paper assignments, drink ginger beer, and toast marshmallows. We are doing this! I feel great!

Doing my finals now, only a few more days! 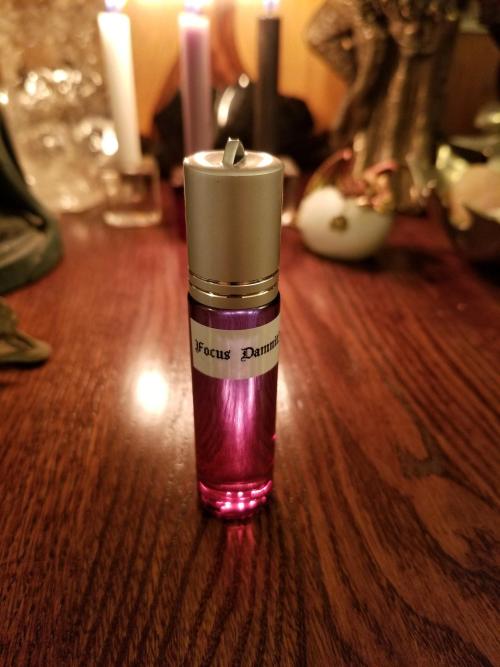 reflecting on my microeconomics class; honestly it was a struggle but i feel like for the first time i was more preoccupied with learning new concepts and actually enjoying them rather than freaking out over the grade (: though the grade i got was not as high as i wanted, i still learned a lot more in this class and enjoyed it significantly more than any of the other classes that i took this semester and at the end of the day, i think thats all that matters 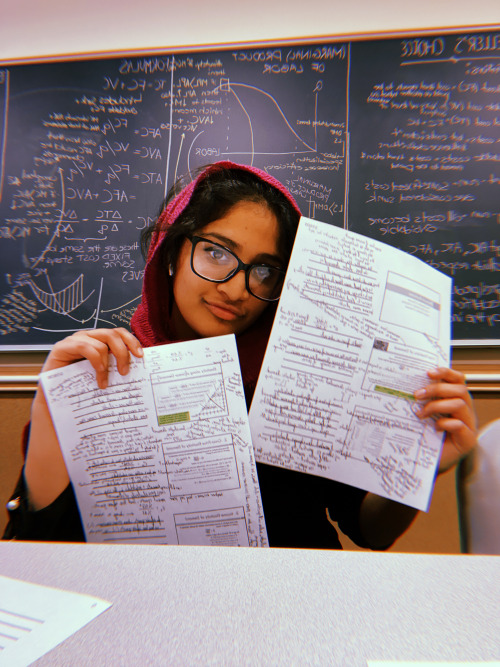 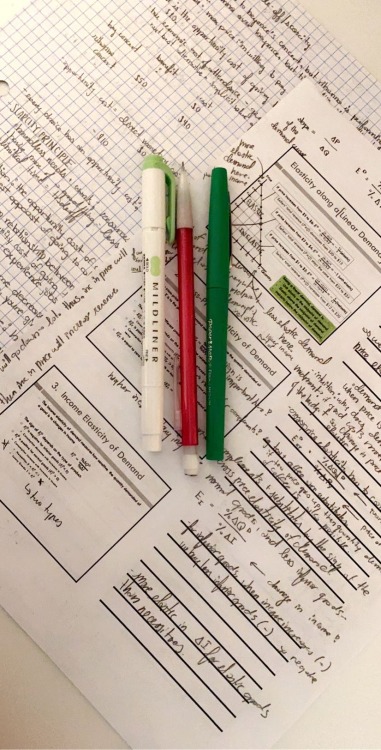 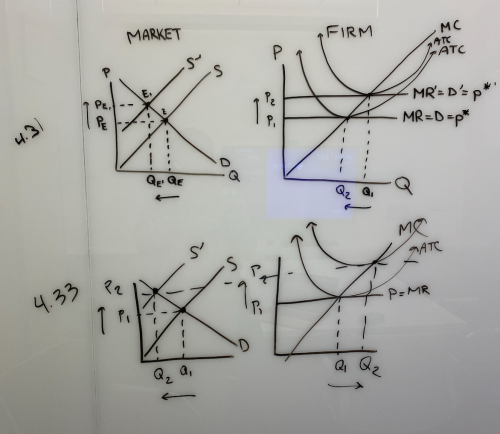 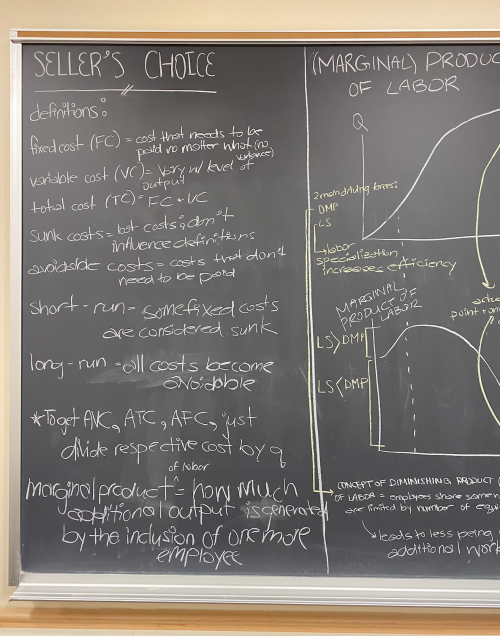 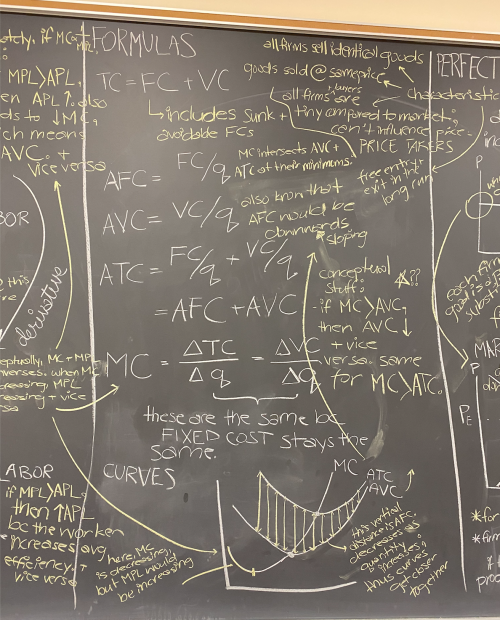 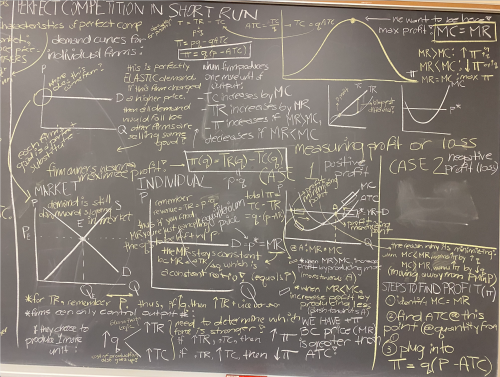 Well, the good news I got today was that I passed both my online classes my final grades were both B+’s. Finding out my final grades really uplifted me and I feel less worthless now.

Okay, here’s just a little tiny snippet of BMW. It’s only about 300 words but I was trying to break up all the angsty scenes, so here you have it! This episode makes me laugh.

“Okay, Mr. Kelly, we go to school all year long, n’ I’ll be honest, we don’t like it.” The next thing Kelly new he was surrounded by a group of frustrated high school kids, all staring at him as DaSilva spoke. Tony was behind him.

All he’d done was walk out of his classroom.

“And now it’s the end of the year,” Albert continued. “And now we gotta take finals about stuff we already learned and naturally forget about!” Jack resisted the urge to laugh. “Why does Kloppman like torturing us?!”

The group closed in on him waiting for an answer. And the teacher sighed. He knew one day being all these kids’ favorite teacher would come back to bite him. He sighed, crossing his arms over his chest. “You got a point, DaSilva?”

“Yeah…” the group agreed in unison.

With a scoff, Jack shook his head. “Yeah, it’s a tough schedule. Get used to it. That’s life.”

Jack turned to him and glared. But Race didn’t back down.

That’s just about when JoJo walked past them, muttering all the elements of the periodic table as she entered into the classroom beside them, never once blinking.

Albert threw his arms up. “She’s not even in chemistry!”

“It’s a conspiracy, man!” Race argued, moving to stand beside his best friend. “It’s like when the government refused ta tell us about the aliens livin’ at my old trailer park!” Jack adored the kid. But he could help but think he might be insane.

That is, before Albert leaned over and asked, “The Monroes?”

Albert pondered that for a moment before turning back to his teacher. “Look, it’s bad enough we gotta take all these finals, but why does he have ta jam ‘em all together?”

Jack sighed, thinking about it for a moment before shrugging. “Alright, look, ya may have a point. I’ll talk ta Kloppman…” he stated.

Race grinned up at him. Albert did too.

These kids would be the death of him.

First day of finals, someone please kill me 😅

#thought of the day, #studyblr, #finals, #students, #I have no idea what I'm doing
0 notes · See All
drycinnamontoastcrunchText

Day 18: hey, it’s been a while since I post anything here. I’ve been working on my final essay about Disney Company so I didn’t have time to post here🌻 By the way, I passed my Law exam!!! Yay!✨ I was nervous because my internet failed in the last minute but it seems like nothing bad happened😅

Pd: the third photo is my last purchase from Stradivarius

Definetly need to get a lot of studying done today!

What are you doing today?✨