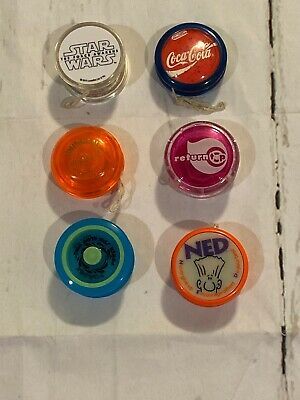 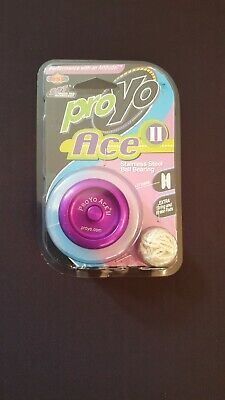 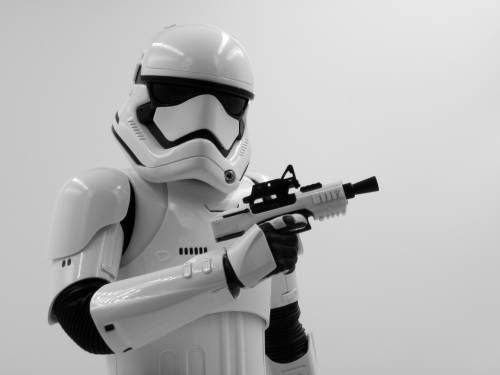 Enter the Forest of Doom! This is a playset for the 1981 Dragonriders of the Styx toy line from Dimensions for Children. If you’ve been following my feed for a while, you know there is a special place in my heart for this line of toys, partly because they are awesome in their own right, partly because they blatantly ripped off early Dungeons & Dragons art for some of their toy designs.

Inside is a vinyl terrain map, a pile of figures, a castle door (it affixes to the box, which is printed with a stone design, so not exactly a real castle) and some gnarly evil cardboard trees surrounding a giant burning skull/dungeon entrance? The evil trees are pretty great, but the real star is the box cover. Just look at that painting. Divine. And the feature list! Lifelike Giant Dragon!

I only photographed the figures that haven’t yet appeared on the feed, with the exception of the purple ogre – I’ve only ever seen this dude in grey plastic, so he is a bit of a novelty. The box says it contains both demons and gargoyles – I’m guessing the black ones are gargoyles and the red ones are demons (erm…balrogs?). If the wizard looks familiar to you, that’s because he’s a pretty close, but not exact, copy of the old TSR logo. And the dragonrider dude, he’s not supposed to be included in the box, but he was inside when I got it, and it is nice to finally have one that doesn’t have broken reins. 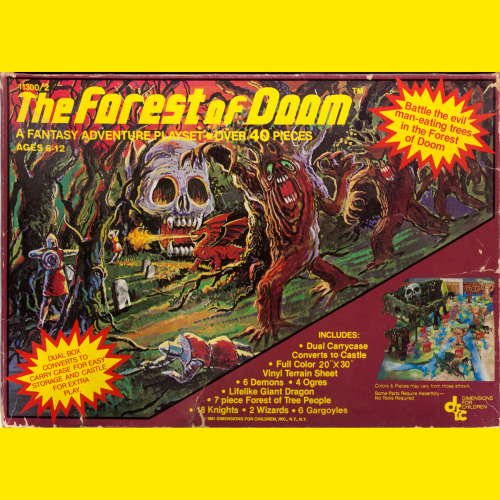 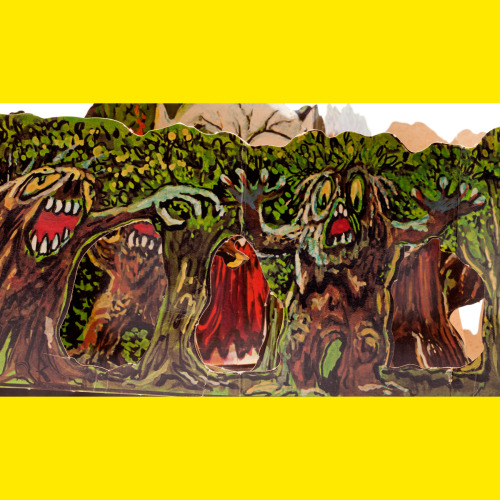 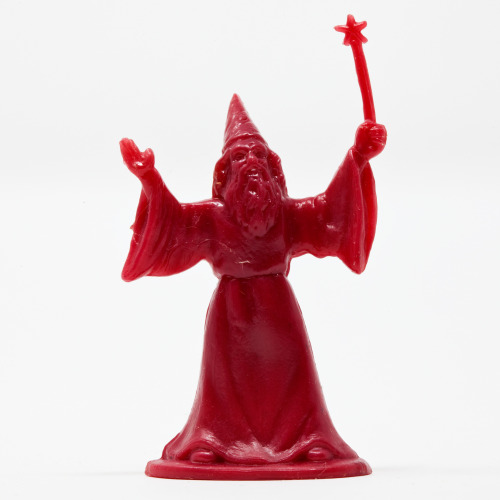 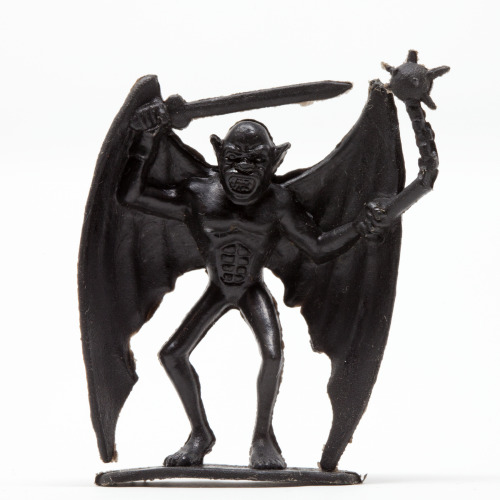 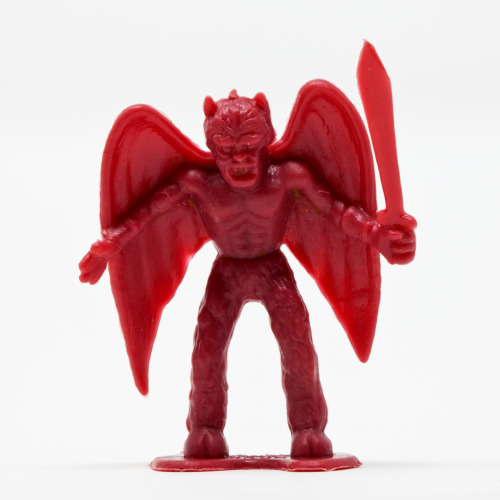 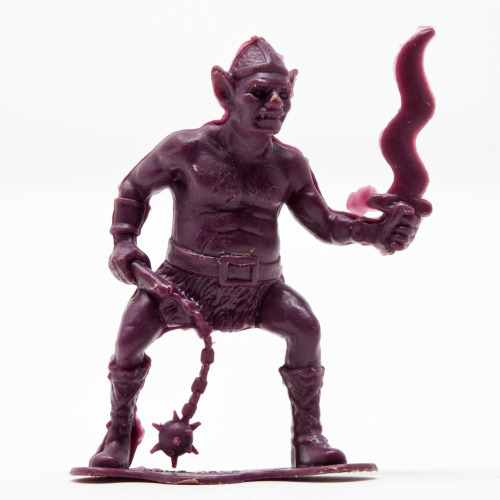 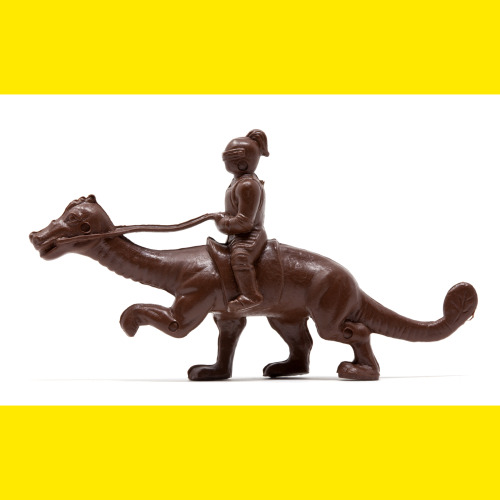 Fanart for @kaseythegolden (Her Tumblr seems to be inactive so here’s her YT channel). 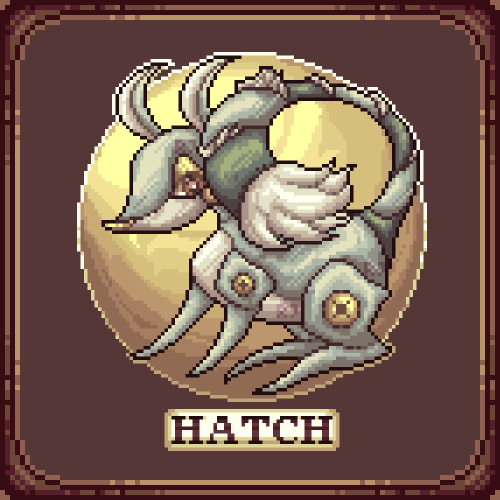 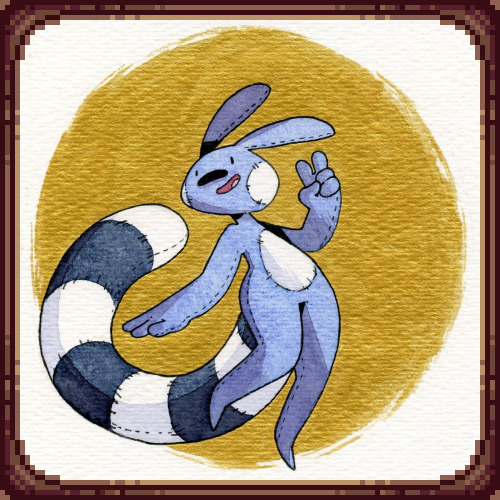 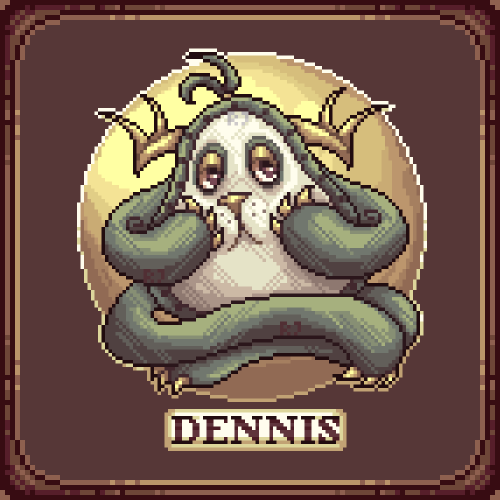 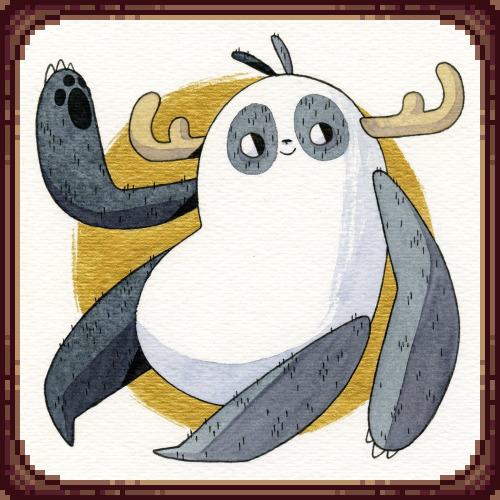 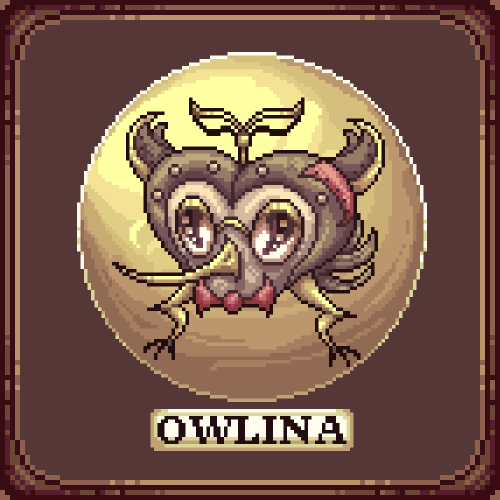 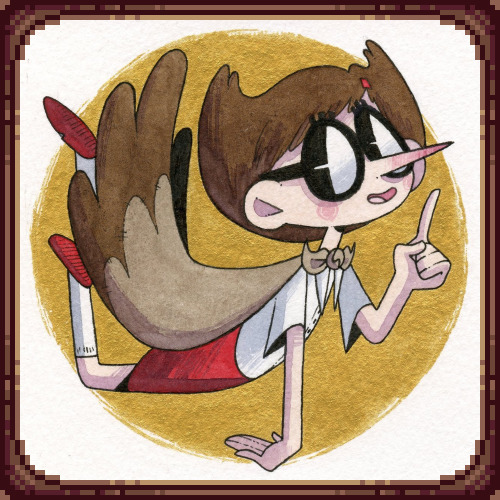 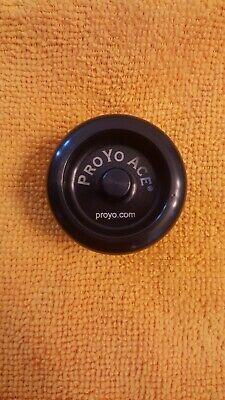 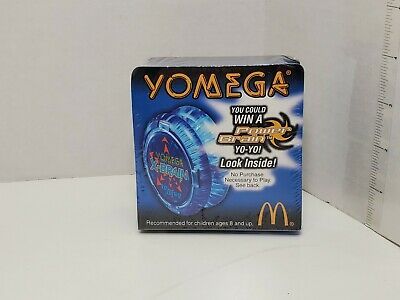 I had a request to see a PONY PYRAMID!!!

I first started with a solid base (mountain boys). Then I used Twice as Fancy Ponies with sturdy poses (no mimic pose or three legged ponies-too risky!). Then it finishes with baby and newborn ponies!! Ta dah!! 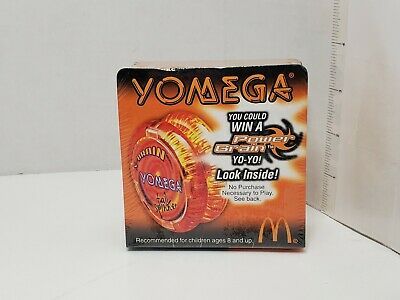 A happy cottage for your happy critter family! 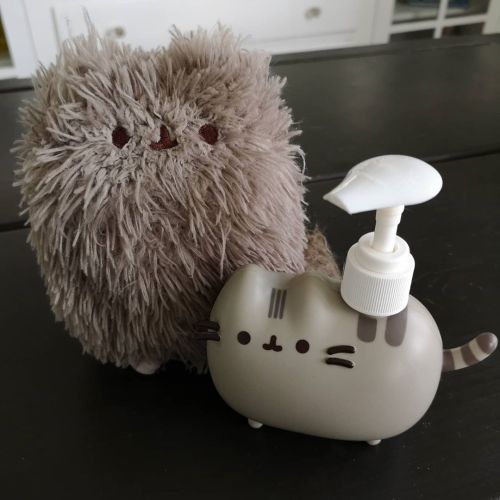 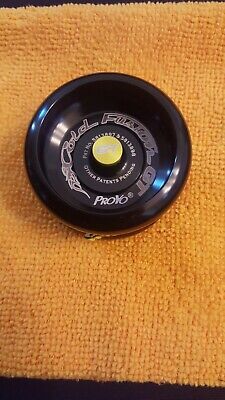 ‘The Aviator’ tee, take from the ‘Tales From The Toy Shelf’ series by DisastaChique. Taking inspiration from the Wooden Smoking Men that are seen everywhere around Christmas time, this will be a fantastic conversation piece when it is seen out and about. 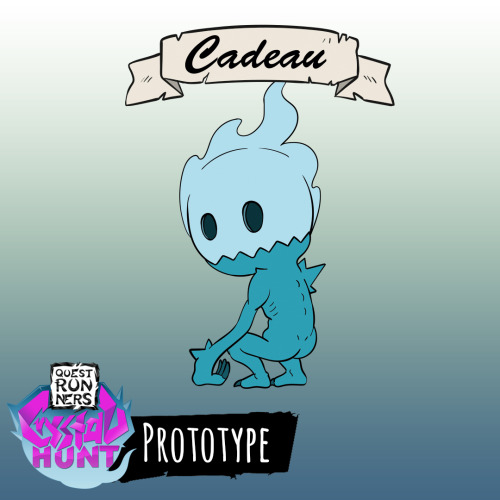 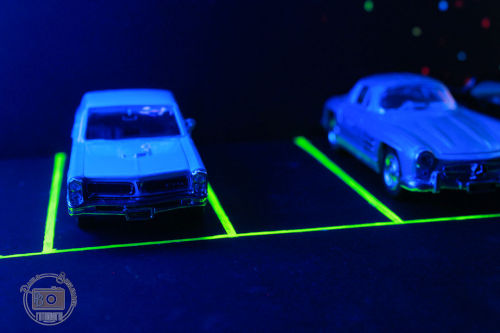 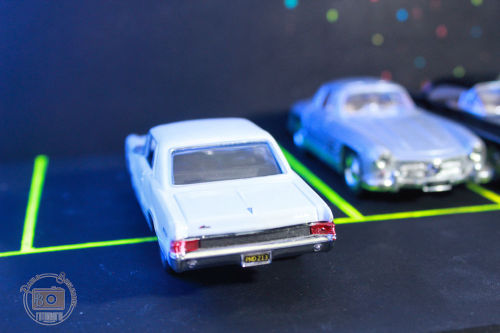 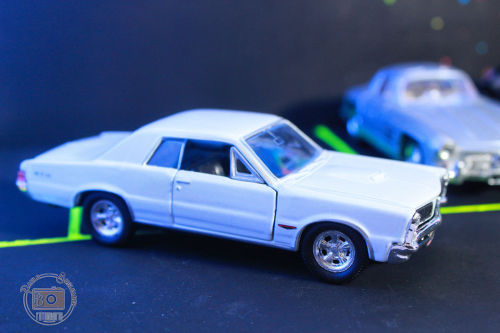 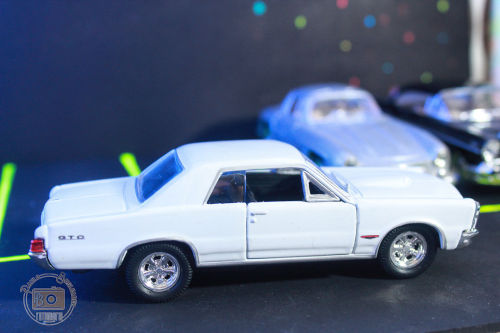 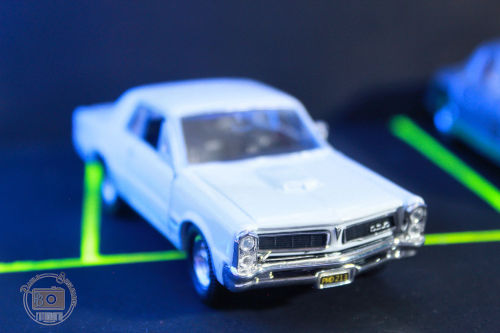 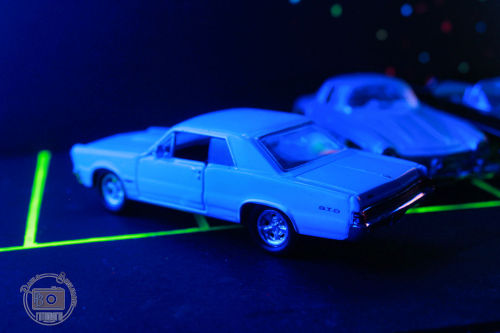 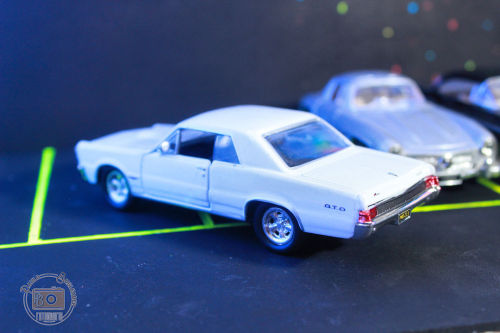 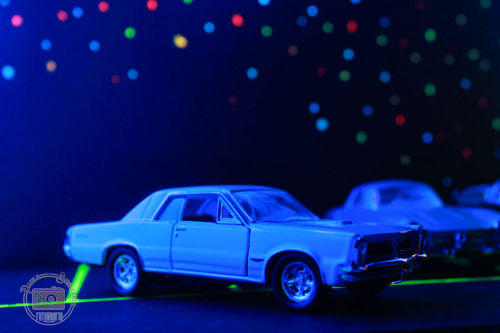