Why does my “”safe food”” or whatever have to be fucking untoasted cold bread with fake butter.

Why can’t it be fruit or vegetables

#i will probably never sing the lyrics correctly bc i sang them wrong for years, #cw, #personal tag, #ambulance
4 notes · See All
hashtagcwinstagramPhoto 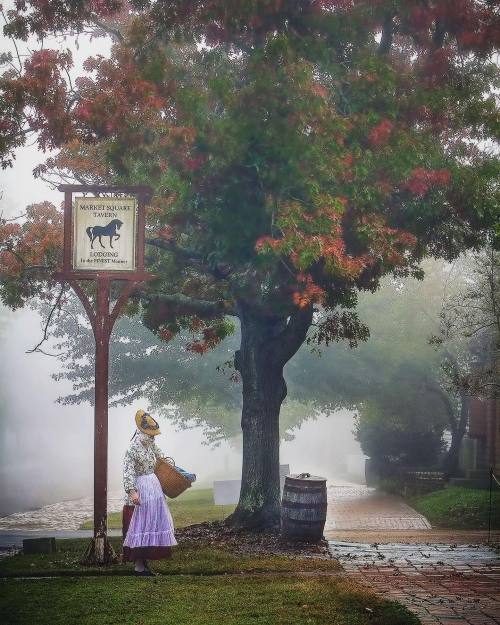 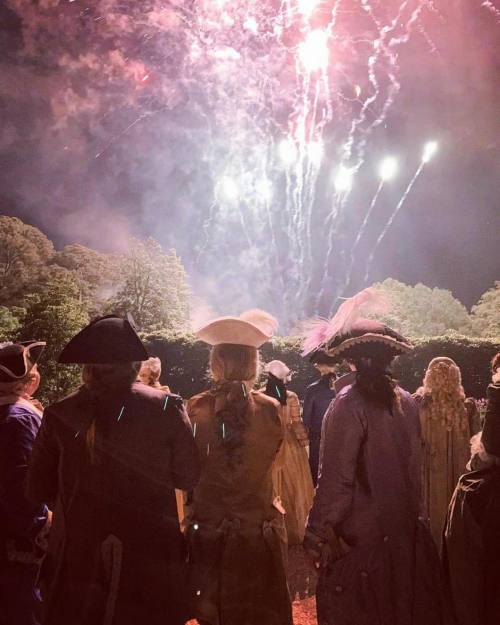 Y'all know what really sucks about being closeted? Wanting to stand up for your community but not being able to or you’d give yourself away.

#personal, #rant, #tw, #cw, #homophobia, #religion mention
6 notes · See All
justkeepbreathingnowAnswer
#no but srsly thank you!!!, #just found out all these sudden messages are bc my NOW TUMBLR VIRAL FIANCEÉ told people to congratulate me, #what a cutie, #personal, #CW, #she’s anneofgreengaybles if you’re interested, #answered, #origin
0 notes · See All
cinemafannotesPhoto 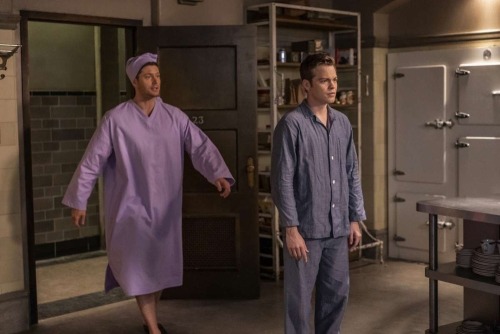 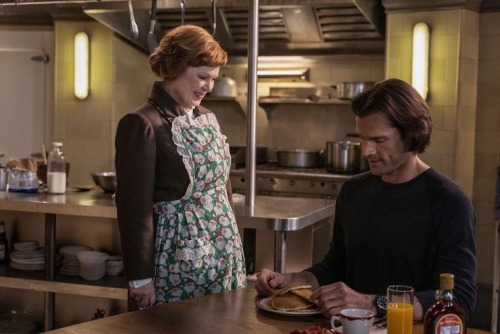 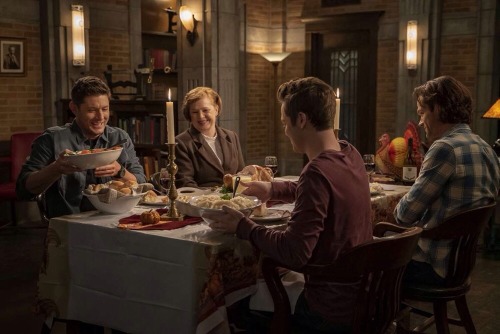 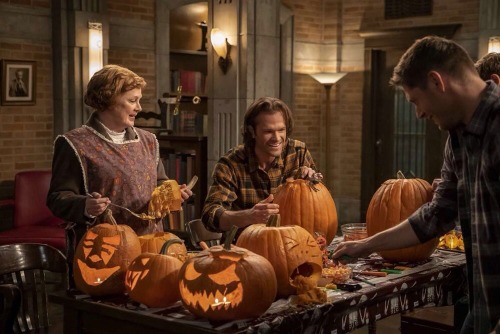 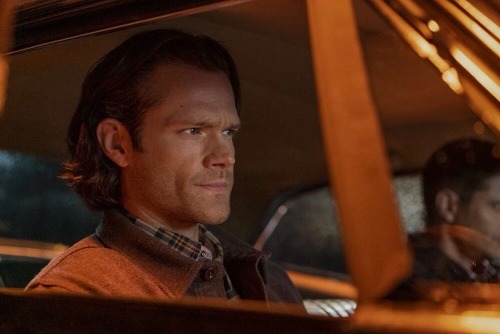 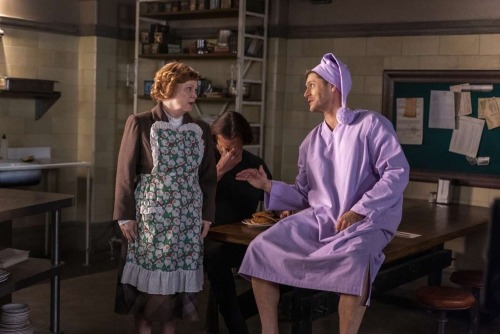 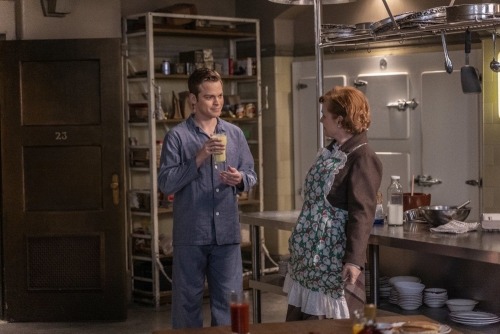 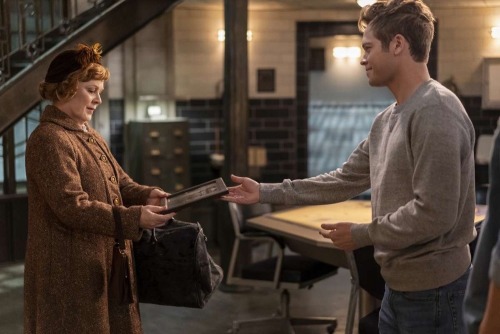 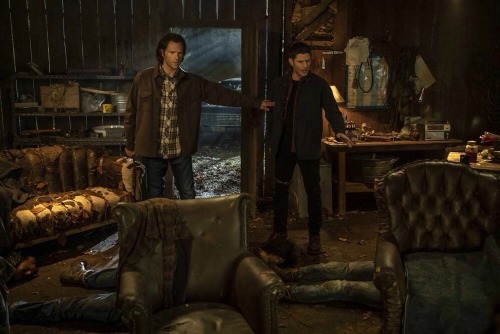 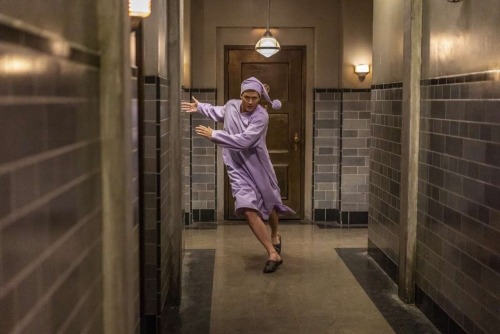 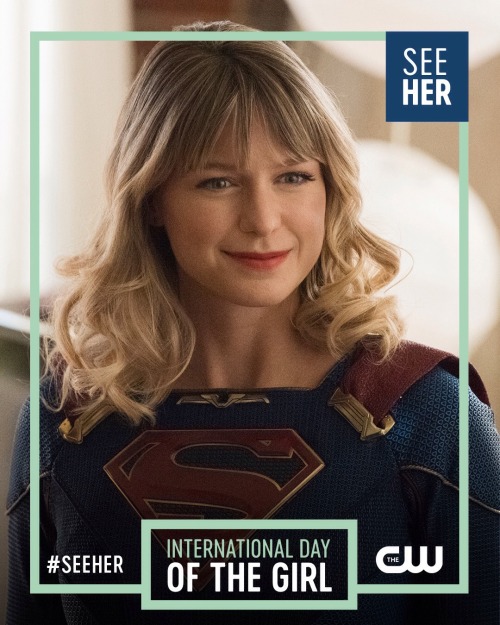 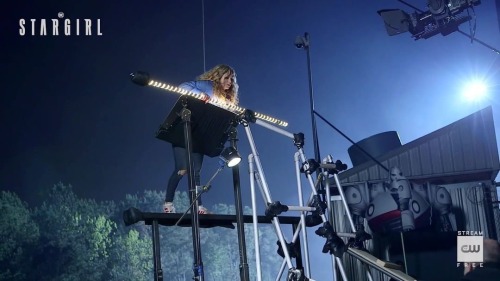 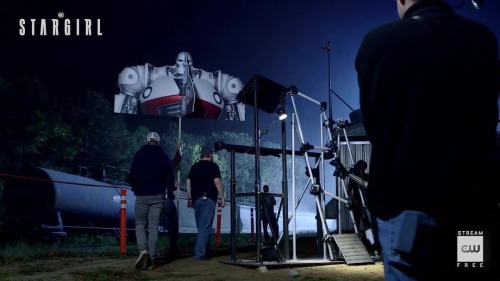 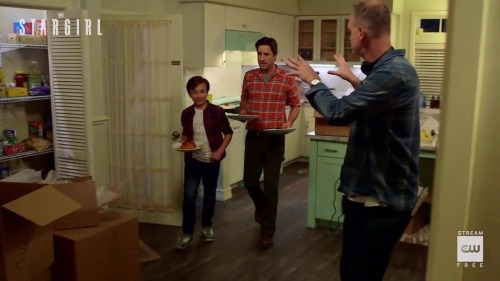 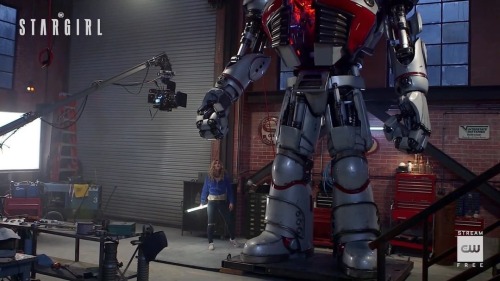 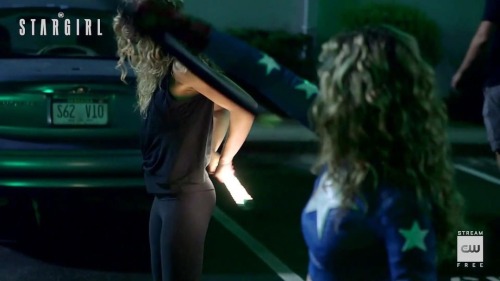 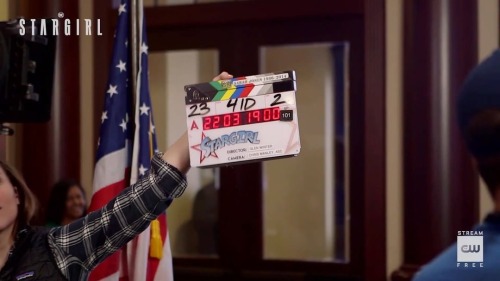 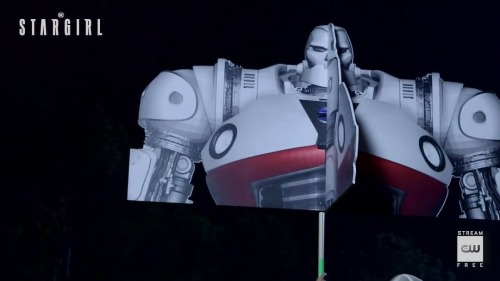 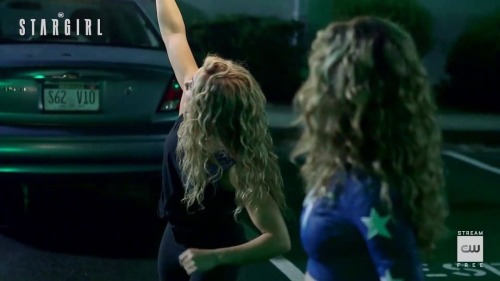 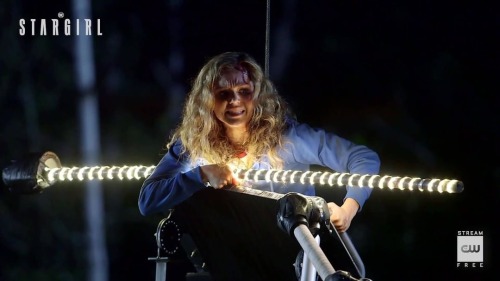 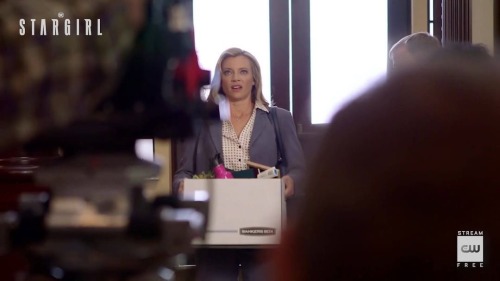 I started binging The Clone Wars a few days ago (I’m almost through season 4 now) and just WOW. I’m honestly really having a good time.

Miss Kitty decided my snacks were toys, after she stole 3 of them I told her no and tried to pull them away, she didn’t like that. Claw time. Back to sweet cat a few seconds later.

I usually only post the good stuff with Ricky’s parents but sometimes it’s a struggle. I hope I never give the impression that trying to convert a feral is easy, even after years of effort. You also want to be very careful with cat scratches, clean them well and keep an eye on them.

a story about the american healthcare system (yay)

so. i am a 20 yo American college student whose on my parents health insurance PLUS I have the student health plan from my school. I’m incredibly privileged to have not one, but two solid health insurance plans.

HOWEVER, neither has helped me at all getting on a med that my dermatologist prescribed. its an injectable medication for severe eczema. yes, i know, an injection for eczema??? yeah. that’s how bad my skin is. I know.

so. my dermatologist is fantastic and knew that it would be a battle to get my insurance to cover it. she knew that we would have to try and fail every eczema med known to man before we’d even have a prayer of the injection being covered. so i tried a pill and three topical creams and ointments (I think most or all were steroids). this process took weeks and none of them put more than a dent in my horrible skin situation.

so then she started to appeal my insurance. my primary insurance denied it twice and idk what the fuck is going on with my secondary but we have made 0 progress with that one. and the insurance expert at my dermatologist’s office has been on it for months at this point so I guarantee that she’s already tried everything.

so then I found out that the company that produces the medication has a payment assistance program. which sounded like the miracle I needed. so i started calling the company. they had great customer service over the phone, but i quickly realized it wouldn’t be easy. they kept telling me they hadn’t received the denials from my insurance even though my dermatologist told me they had faxed them over.

so now the medicine company has all three denials. and they need me to fill out some paperwork and submit a proof of income. which can be my tax return from last year or 6 consecutive months of paychecks. but I don’t do my taxes, my parents do. and im not on good terms with my mom. and it turned out that they filed an extension so they hadn’t even FILED our taxes yet even though it was October.

and the website wasn’t working that has my paychecks. it wouldn’t let me send them from my company device to one of my personal devices. so i contacted my boss and he helped me figure it out.

before I could download and submit six months of my paychecks, my parents sent me a copy of my tax return to get my signature. I jumped on the opportunity and sent it to the medicine company. and didn’t hear back.

so. i called them again. they said, thats not the right tax return form. like, are you kidding me? also, they said the paperwork I had signed for them was an old version so I would have to sign it again.

so now I guess I’m just gonna go through the process of downloading, sending over, and uploading all my paychecks because I asked my dad for the correct tax form but he has to get it from my mom (who, fun fact, is my former abuser). and I have to sign the paperwork again but thats not that big of a deal.

I’m just fucking mad. its been three or four months and I still haven’t had a single dose of this medication. and it’s astronomically expensive so I can’t just pay out of pocket. and despite having the huge privilege of having double health insurance, i can’t get this much needed medication because of red tape.

A blades kiss exploring my skin and shooting for the moon.

Half a kg to go to reach my goal weight! I’m fasting tomorrow (religious reasons) so I’m hoping to reach my gw by then :3

Haha I love NOTHING MORE than my family spending half of dinner arguing about my dental hygiene :) that is just great (/sarcasm)

#i don’t know how to brush my teeth okay, #uncomfortable experience and also I just., #don’t remember., #never remember anything what a stupid person I am, #don’t even know if this has anything to do with the potential adhd I have or I’m just dumb like that, #oooh self hate time haha, #dinner, #caps, #CW, #dental hygiene
1 notes · See All
vengabloodText

tried to think of a way to say this to make it interesting but I’m tired and it’s 4am so I can’t be bothered, walking out of my room to get something to eat there was a spider the size of my palm on the floor staring at me

#thoughts, #spiders, #cw, #big!!!!, #it’s like a, #I dunno actually, #look I’m tired shh, #attacked the cup I put over it’s head to stop it teleporting when I walked away, #which is understandable I don’t like cups much either, #it isn’t leaving the house hours when it is I’ll take it out, #anyway I just wanted to share, #it was like right outside my door we stared eachother down for a minute, #it’s chill though it just doesn’t like cups I walked like right past it
0 notes · See All
tchuck-undeadText
#vent art, #vent, #tw, #ventcore, #traumacore, #my art, #cw vent, #cw negative, #cw
3 notes · See All
hashtagcwinstagramPhoto

#Repost @jeffpicoultphotography
・・・
Took a quick look through my profile and realized it’s been way too long since our family visited CW. Now that I have a new @canonusa 5Dmkiv I need to get back there to shoot some 4k video along with some #blackandwhite on my @leica_camera #dlux6 .
@visitvirginia #coloniallife #18thcenturyamerica #canon5dmarkiv #canonfamily #leica https://instagr.am/p/CGuxcP4Au-a/ 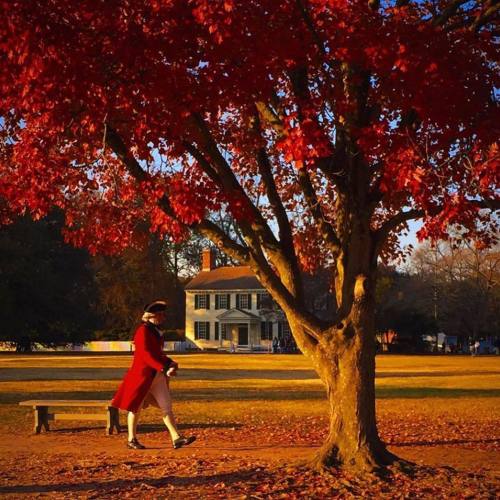