i didn’t realize asks were off lol, feel free to send in asks and submissions! 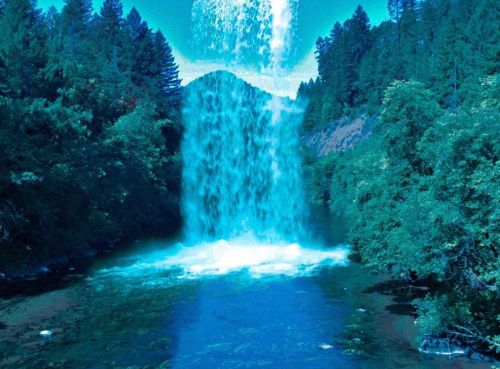 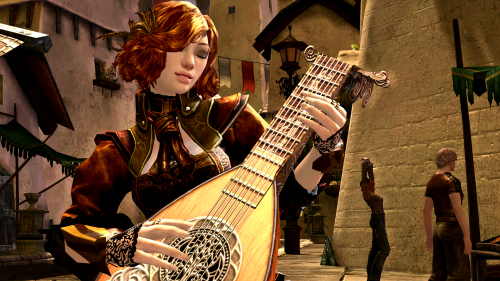 TW: mentioning of hate, death threats, yandere behavior and opinions on that subject, proceed with caution.

HONGJOONG: He probably knew this day would come soon cause he was the only you can talk to or interact to. he would be proud that he finally made his s/o fall for him but you wished you haven’t said those words cause now he would not let you leave his side even for 5 minutes but sometimes gives personal space.

“I thought you missed me but why do you want to go away now ?”

SEONGHWA: DO NOT SAY IT Personal space what? this man would not let you go to the bathroom alone there is no reason to miss him when he with your side 24/7 but when you told I missed you the personal space he gave (which was already very less) would be totally gone my man you just trapped your own life by saying it.

“OMG did you miss me? I promise I will never live you alone now and never means never”

YUNHO: He would be so soft I see him as totally a soft yandere he would be so happy to hear he can cry after hearing those words that would be one of the happiest life moments for him so you don’t feel any lonely he would start taking you to where he go like even business and work.

YEOSANG: He wont believe. my man would think you are just trying to playing tricks to gain his trust and then escape. he would probably ignore your words or make sarcastic remark on it so better not say anything him.

“you, missed me? but you didn’t while flirting with others!”

SAN: His reaction would neutral cause you would have said that already many times cause san gives you a lot of affection then suddenly no affection at all so you would already attached to him so no affection means you would miss  him.

“aw you missed me, I missed you too”

MINGI: He would be happy cause he thought it would be really hard for you to for fall him but as you proved him wrong he was kinda proud but at the end of day he was the only person you can miss.

“Darling, I missed you ah…you just surely made me happy should I give you a reward?”

Wooyoung: Would probably won’t believe first like yeosang but would believe after a time cause he would have made you fall for his charms. Would probably install cameras in apartment assure you he is always watching

“You missed me but I didn’t. you know why cause I am always watching good for me!”

JONGHO: He is a hard yandere if I tell hard I meant hard. there is no reason to miss him. you miss someone who is not with you but he is already with you so what do you think he would do? Just to see you in pain he would lock you up in basement :)

“You missed me? You would miss me more in basement let’s go there shouldn’t we?”

Genesis outside my door when I shifted to FF7 and burned his copies of Loveless and threw glitter all over his uniform.

Sephiroth is so kind and soft in Crisis Core ;_;

I played it many years ago and I forgot many of its scenes, so seeing his smiles and the gentle soul he was and could still be if Jenova didn’t mess with his mind was such a pleasant (AND PAINFUL) surprise 😭

#final fantasy vii#ffvii#crisis core#sephiroth#i know many people hate that game#but i looove how sephiroth is depicted there#he looks so hurt and desperate when genesis tells him what jenova is#and his smiles are so cute ;_;
25 notes