Walker likes to take a nap here on his sofa💗

The Gate to the Sanctuary✨

Andrew Lang’s “Princess Nobody - A Tale of Fairyland” 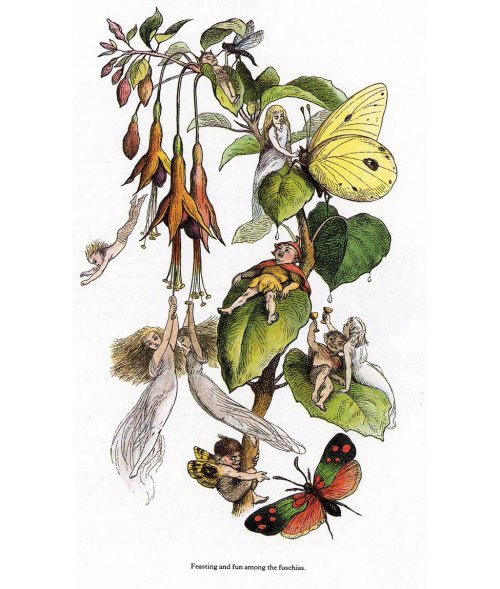 Deet’s house now next to the sacred mystic blue valley ✨

You always can find someone to talk to at plaza!

Zell looking happy to be here in Álfheimr😍✨ 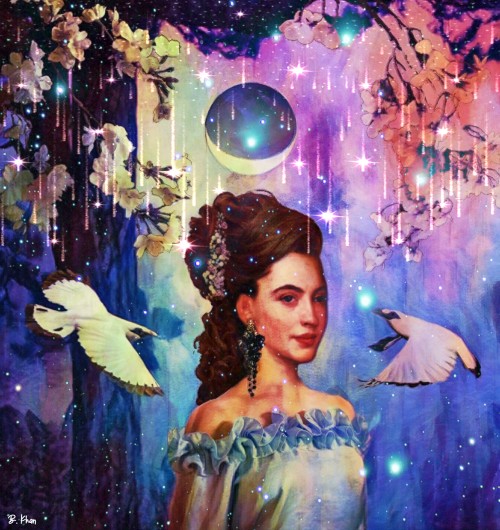 When people mention the witch of the woods, it’s in hushed tones. It’s a dangerous secret traded amongst the working girls. A whisper passed through the silent communities.

There is a witch in the wood. She can help you get rid of an unwanted pregnancy. She can give you poisons for your abusive husband. She can make curses for racists. Violent delights. Carnal ends.

No one seems to trade the secrets she practices that are peaceful. She can change your appearance and gender. She can give you potions for a better harvest. She can teach you how to have better sex. She can help you get a child. She can protect your home from spirits or racist neighbors. She sells teas and soaps and hair oils and satchels and chimes. She will braid your hair and read your cards and fix your hem and listen. Most importantly listen.

I am the witch of the wood. My cottage is surrounded by flowers all year long and warded against most things. There are baby cows out back and cats that come and go. Friendly ducks in the pond and small dragon who lives inside. Visitors offer tales and chickens and seeds and baked meals. The bring money or clothes or books and we trade services.

But the violent things are free.

Do you know the tale of Roanoke?

On the surface nothing’s clear

But a tree, that all should fear

The secret that the roots do keep

Where a hungry tomb began to feed

No single force could quell its greed

With haunting tune it beckoned along

No one dare able to resist its song

Once they entered none would leave

Beds of stone to which they’d cleave

Their final breath, was bittersweet

And in their deaths they all did meet

Now you know this tale of woe

And the ghosts who lie singing below

So listen well as it is no joke

The dreadful tale of roanoake

Mammoth in the house! 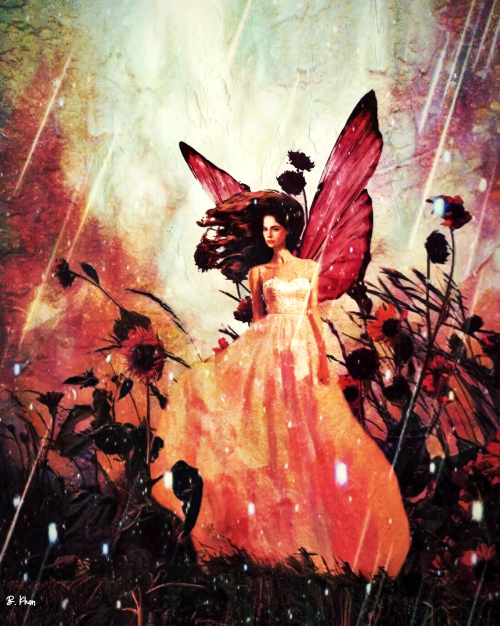