Havent posted in a very long time but just know yesterday I was in a tank top and jeans and today its freaking snowing. What even is New England?

Deer prints in the snow.❄️🦌 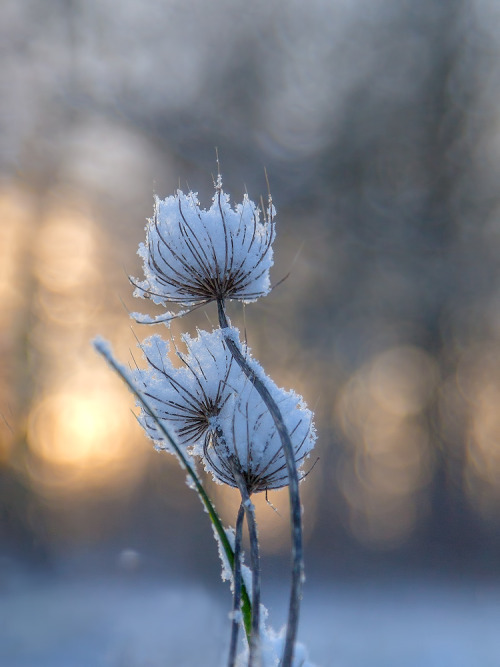 Look up at the stars and not down at your feet. Try to make sense of what you see, and wonder about what makes the universe exist. Be curious - Stephen Hawking 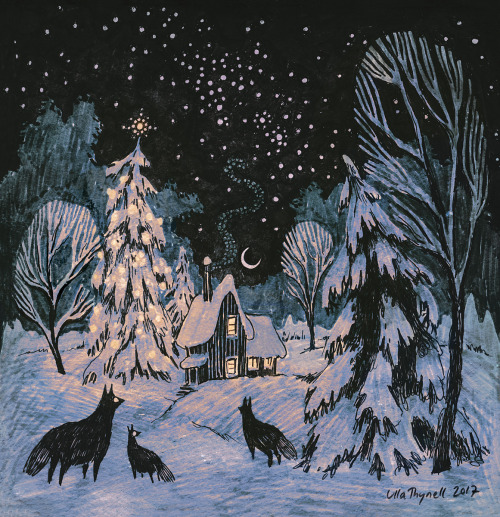 Winter in the Cottonwoods 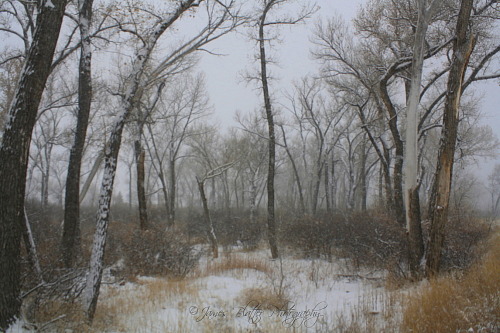 Ok so I live in Newfoundland, Canada…

It majorly sucked ass. But newfoundland had its 15 mins of fame because alot of new stations around the world featured the story of Snowmageddon 2020 lol

Checking up on each other

I could watch this forever