Everything but my love for you.

That’s the only thing I’m holding on to. 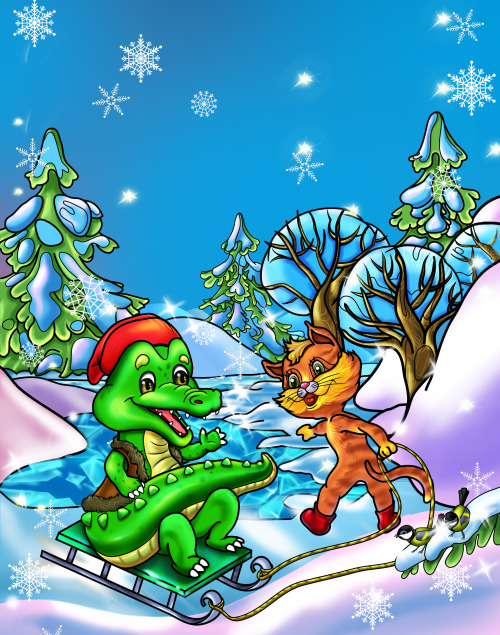 Is everybody a fascist nowadays!?!?!?

conservatives first turned me liberal with their constant “damning everyone to Hell” shit. Now unfortunately liberals are turning me into a conservative with their political correctness BS (or whatever) and their obsession with going against Traditional values. 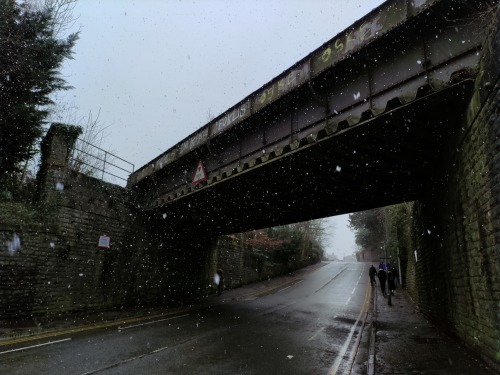 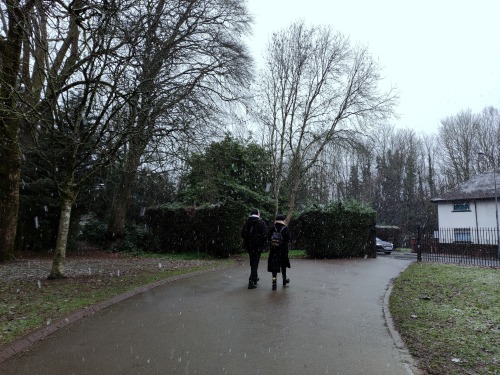 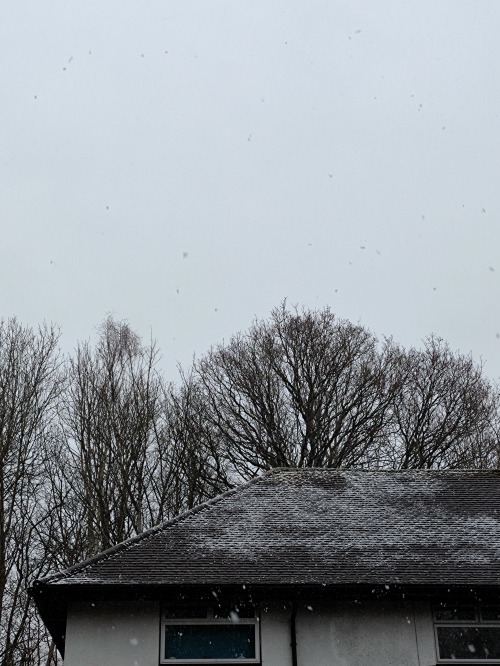 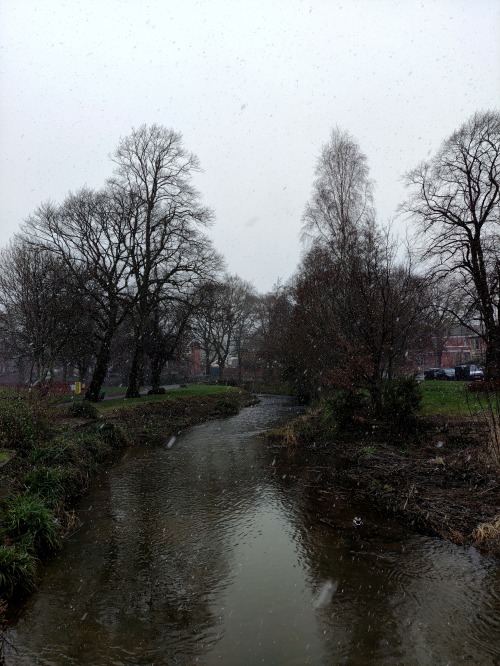 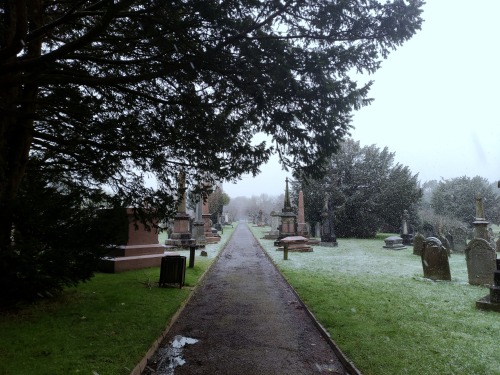 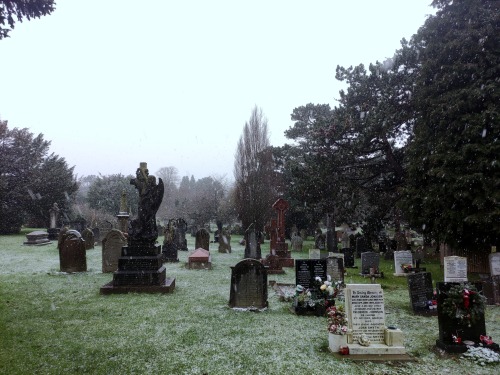 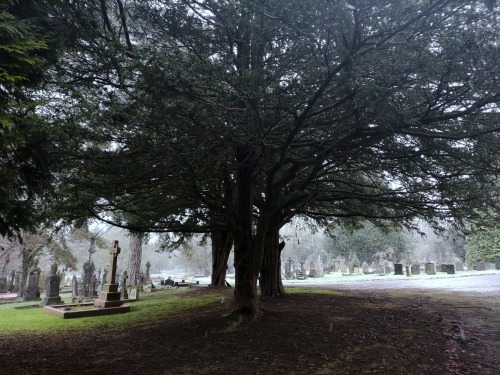 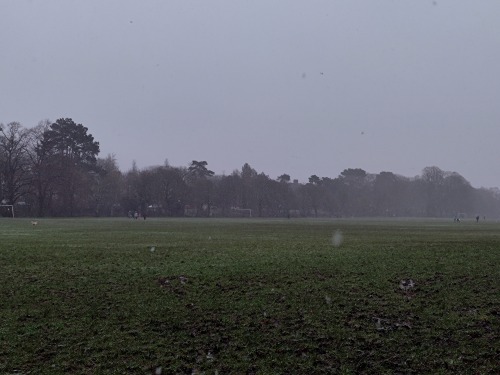 fluffy snow from the other week! ❄️

Lolly was wearing the (ugly) snowflakes shirt I designed!

You are the little puffs of air escaping from my lips as I breath in the icy air, the blush painting my cheeks in the cold weather. As the snowflakes fall and melt in my hair, I can feel your embrace.

“Omg, Hasbro is being uninclusive for just having Mr. and Mrs. Potato Head. They should change it because I am upset!”

“Omg, Hasbro is being inclusive for changing it to Potato Head. I’m not going to be buying their toys anymore because this makes me upset!”

He was designed as Mr. Potato Head and they tried being inclusive by adding Mrs. Potato head. You can make it gender neutral by just combining their parts or excluding gendered pieces on your potato body. I can understand how this may seem limiting to some, since there are in fact more than two genders, so I totally see how this can be uninclusive by putting out only two gendered potatoes. To me, it’s not that big of a deal since it’s just a potato toy. The fact that people are outraged at this change is something else. It’s a toy, a potato nonetheless. You can still make it Mr. Potato Head if you want to, it’s not like they are getting rid of his typical mustache all together. And same goes for Mrs. Potato Head; no one is stopping you from making it look female by giving your potato a purse and eyelashes. 🤦🏼‍♀️