Five things you need to know about the coronavirus pandemic this Friday morning.


from Blogger https://ift.tt/3bEf3KJ
Five things you need to know about the coronavirus pandemic this Friday morning.

Moscow strongly condemns US air strikes in Syria against facilities belonging to what the Pentagon said were Iran-backed militia, Russia’s Foreign Ministry said on Friday.
“We strongly condemn such actions,” said Maria Zakharova, the ministry’s spokeswoman. “We call for the unconditional respect of the sovereignty and territorial integrity of Syria.”
US President Joe Biden on Thursday directed US…

A British-born woman who went to Syria as a schoolgirl to join Islamic State should not be allowed to return to Britain to challenge the government taking away her citizenship because she poses a security risk, the UK’s Supreme Court ruled on Friday.
Shamima Begum left London in 2015 when she was 15 and went to Syria via Turkey with two school friends where she married an IS fighter.
Begum, 21,… 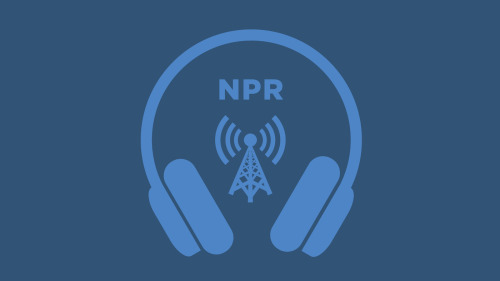 Airline group IAG’s call comes as it posts a huge annual loss after the pandemic grounded many flights.

via @PerilOfAfrica Experience: I was in a Scientology jazz band http://dlvr.it/RtXBTF

On Feb. 13 this month, representative of Public Resource Foundation (NPO) [公益財団法人パブリックリソース財団] Mr. Tsuyoshi Kujū [久住 剛] (n/a) received an envelope delivered to his office mailbox in Tōkyō. The content included a well worded, printed letter sent by an anonymous individual in addition to yet another smaller envelope…. with ¥4 Million (approx. $37,678 USD) in 4 stacks of cash. The letter sent by the donar stated words of courtesy then urged Mr. Kujū to utilize the ¥4 Million as relief donations for people facing hardship due to the epidemic.

The same donar is also believed to have sent the same amount of donation to A-PAD (Asian-Pacific Alliance for Disaster) Japan’s (NPO) HQ in Saga City [佐賀市] (Saga Prefecture) on 15th of this month.

But what makes this donar “mysterious”? Upon investigation, the address written on the envelope turned out to be fake and the only lead to this individual is a postmark written: “Ginza” [銀座] (as in the financial district within Tōkyō).

Nigel Skea, 52, was jailed and fined for breaking hotel quarantine to meet his fiancée on another floor.


from Blogger https://ift.tt/3aVmWvU
Nigel Skea, 52, was jailed and fined for breaking hotel quarantine to meet his fiancée on another floor.