Tumgir
AboutPrivacy Policy
AboutPrivacy Policy
Visit Blog
Explore Tumblr blogs with no restrictions, modern design and the best experience.
Fun Fact
Pressing J while looking at a Tumblr blog or home feed will scroll up on the page, pressing K will scroll down. This is helpful considering a lot of the Tumblrs feature infinite scrolling.
Trending Blogs
#infinity war
chaoschurros
Text
#wandavision#wanda maximoff#vision marvel#vision#infinity war#endgame#Marvel
56 notes
stark-sarah
Text
Heartlines | Steve Rogers
A man out of time wakes up after 70 years in a time where the world is much more advanced than when he left it. For two...
Wattpad

if you love marvel, the avengers, and especially captain america / chris evans, please go give my story a read!! i’m really proud of it, so it would mean a lot!! thank you!! 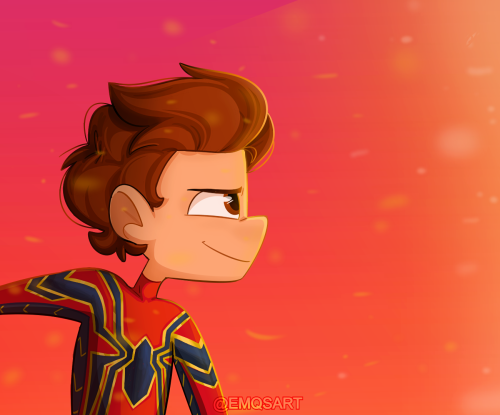 Bruce: Why did you stabbed Clint?!

Loki: He tried to seduce me.

Bruce: He was twerking.

Loki: In Asgard it is a mating call.

I want them back

I will literally pay someone to edit Infinity War and Endgame into a single 314-minute film.

They were filmed simultaneously (read: as a single film) and Endgame was originally called Infinity War- Part 2.

They are two parts of one movie. I will hear no rebuttal.

Ok but can you imagine if Thor and Loki are reunited in Thor: Love and Thunder? Like imagine Thor is on the guardians ship and just sort of sitting there crying. And then Loki shows up but Thor doesn’t believe it at first he thinks it’s an illusion or a ghost or hallucination. He gets angry and grabs his bottle of beer and chucks it at Loki as hard as he can while saying “I know you’re not actually here brother.” Then the bottle hits Loki and Loki flinches and stumbles a bit. Before he can compose himself Thor runs to him and hugs him tightly. Loki is reluctant for a second and then hugs him back. “I told you the sun would shine on us again.”

Thor in comics and Thor in movies / Pajęczasz 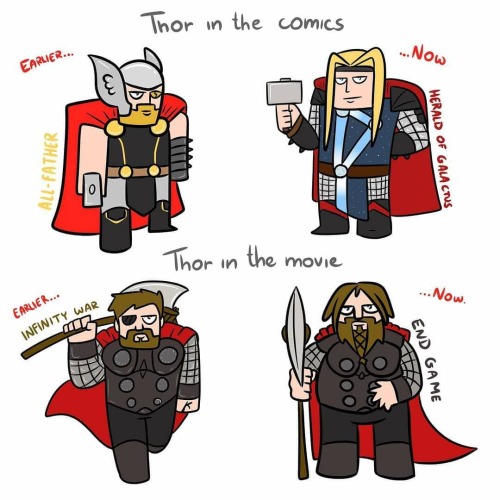 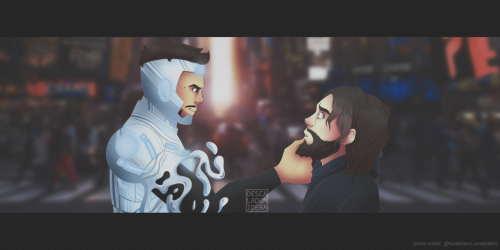 Friendly reminder that Thor’s first on screen words to Loki were this:

“It’s unwise to be around me right now, brother.”

(Because Thor was trying to look out for his sibling. He knows he has a temper, and he doesn’t want his brother to get on the receiving end of it. He’s not ignorant to this fact. So he tells him to leave while he calms himself down.

But Loki, ever self destructive, sits down next to him anyway.)

And Thor’s last words to Loki were this:

“You really are the worst brother.”

And the words are vile and cruel, forces up because he’s angry, and why shouldn’t he be? Loki should back down, because he clearly knows these people, and he’s pretending, always pretending, and they don’t have the freakin’ Tesseract–

(and Loki, always so self destructive, holds out the Tesseract anyway)

(and how could he ever live that down? Knowing that the last thing he said to his sibling was not some sort of placation or thank you, but an accusation and desire to wound. Because Loki withheld something else from him, and now he’s dead–)

So when the ship starts to explode, wounded and in terrible pain, Thor drags himself to Loki’s corpse and collapses on top of it with regret. And he clings to it, hand fisted in the clothing, burying his head against Loki’s chest.

Because he can protect his brother’s body, can’t he? If he’s no longer allowed to protect his mind?

He’ll keep this corpse safe. Or they can die together.

I sewed this Captain America dress for a school project. And honestly it’s the best thing I’ve ever made. I love sewing and cosplay so I’ll probably post more on here soon.

So I was rewatching infinity war-

thor: i’m only alive because fate wills it to be so.

rocket: and what if you’re wrong?

thor: then what more do i have to lose?