I will say a little more about those Kat

* he is not blind

* he is very sociable, and like to know a lot about persons

* he can flirt, but he is still shy about it

* he is a good artist

* he know how fight

* he is a bit jealous and stalker, but he show his calm and kind side

* he is still an innocent boy

I will say a little more about Kat before she uses him as OC.

* unlike the original, she has less confidence in herself

* she forces herself to be mean because of her father. (he already hit her hard to convince her)

* she is always afraid but does not show it

* she is bisexual (not demisexual)

* she only loves her mother, she is the only one who is kind with her

I will say a little more about Kat before she uses him as OC.

* he is suspicious of many people

* he is always in casual clothes and soft socks

(ask the comics to find out how it happens)

* he blushes easily when being close to a girl, he doesn’t know how to react and flirt

* he has long hair, he ties it up to make a little tail

* he is scared of Chara’s and Gaster’s ghost

* he is bisexual (and have a little crush on Grillby)

* strong, fast, but his magic is not that strong

* he has shark teeth

* he is still bisexual (don’t have a crush on Grillby)

* he is was violate by Chara, and je is traumatised

* he likes play in the water

* he prefer his uncle to his father

* he can fight as well

* he is not blind

* he likes Gaster and Chara of this AUs

* he is sweet, kind and calm

* he blush quickly when he see Grillby

NEVER SHIP KAT WITH HOLANEY !!! THEY ARE COUSIN

This OC now belongs to him. although i remain the designer, if you have any questions about her, ask her to answer them. unless it is on important details.

* she will ALWAYS be Swap!Papara child

* she will always be a demisexual girl

* she is 11 years old, please don’t do pedo things with her

* she will always be a GIRL

* she is funny, dynamic, always try to do her best for everything

* she has a JUSTICE soul

* she likes to make fun of peoples, but not badly

* she will always have short hair

I would draw her from time to time if I feel like it, but she belongs to him now

Did anyone else grow up adopted and have server attatchemnt and abandonment disorders but also a very high level of independence from growing up alone as an only child so while you have bad impulsive disorder and unhealth attachments with people and are self distructive always but people only see you has strong, self driven, independent and a good leader because you’ve had to literally claw your way through physical, emotional and mental trauma but are still jsut has broken on the inside and now you don’t know how to ask for help? …….. or is that just me?

A character I just got from pcppy on DA

tall one is new, short one is from Laughing-Lagomorph on DA :) 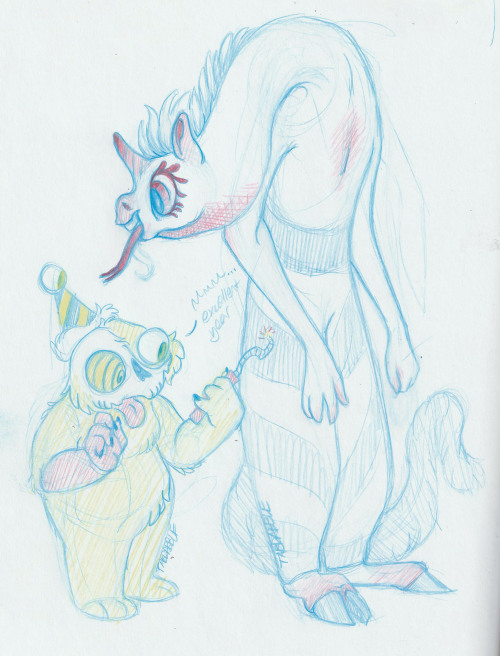 i was adopted alongside my younger half-brother by our foster carers after it became clear that our family situation wasn’t going to improve.

strangely, i remember that day quite clearly.

i often struggle with intense feelings of rejection, abandonment, and isolation, even after such a long time. however, over time, i’ve done my best to see the positive side of things

i made this account mainly so that I could feel less alone in my experiences, so please feel free to interact, whether u want a conversation or just a shoulder to lean on :D

Sonia, reaching to shake hands with Shadowsan: Heya, I’ve heard a lot about you

Shadowsan: Prepare to be forcefully and unwillingly adopted

#Sonia, #Carmen Sandiego, #Shadowsan, #This is like the fourth orphan he's adopted, #Carmen, #Adoption, #Adopted, #Unwanted adoption, #THERE IS NO ESCAPE SONIA
39 notes · See All
ebayfriendsPhoto 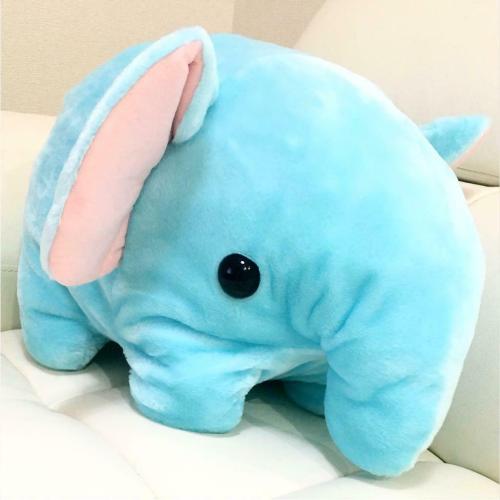 Abandoned Litter Of Newborn Puppies Gets Taken In By Nursing Cat

The dramatic story started with a dog named Smoochie who, for whatever reason, failed to bond with her newborn pups. Though immediately caring for puppies is usually part of a mother dog’s natural instincts, Smoochie somehow lacked this desire to care for her newborn litter. 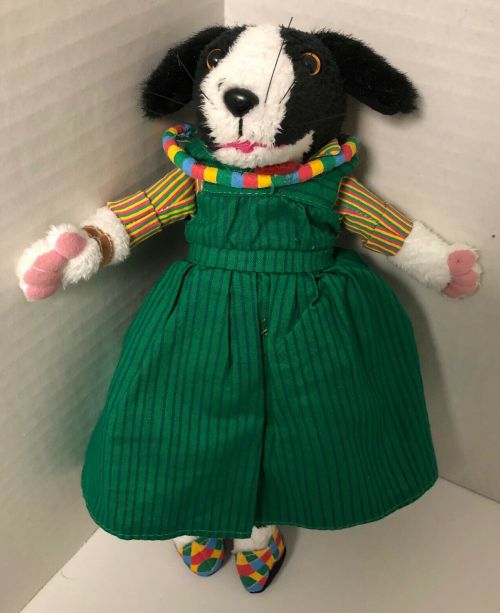 “… say "No” to ungodliness and worldly passions, and to live self-controlled, upright and godly lives in this present age"
- Titus 2:12

We begin with one great yes to God, and then we conclude with an eternal no to ourselves, the world, the flesh and the devil.

Nearly every commandment of the Decalogue is a Thou shalt not. In First Corinthians 13, with its beautiful picture of love, most of the characteristics of love are in the negative-what love does not, thinks not, says not, is not. And so you will find that the largest part of the life of consecration is really saying no.

The face of happiness after adoption 🥳

IM Or Ask: I’ll respond faster to an IM!

Notes: she was one of my firsts so she’s been gifted a few things. She’s in boxes now :)