We drink about it, don’t talk about it. 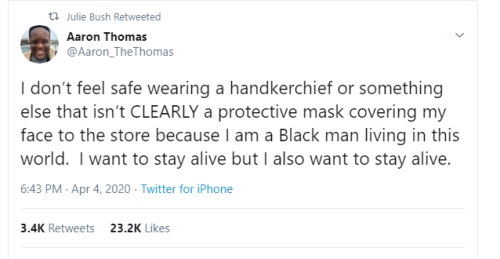 Feminists are deliberately crushing men under their heels with the intention of dismantling the “patriarchy,” a system that they didn’t help build, but freeloaded enormously from.

Black Lives Matter movement is glorifying the murder of cops.

The “Me Too” movement turned from giving a voice to victims—to glorifying false claims of molestation, harassment, abuse, and rape against men.

Lawbreakers and other criminals are given free rein over the rights and safety of American citizens.

Censorship is preferred over the freedom of speech.

I MAY BE WHITE BUT G O D

ANY OTHER RACE? ANY OTHER ETHNICITY? 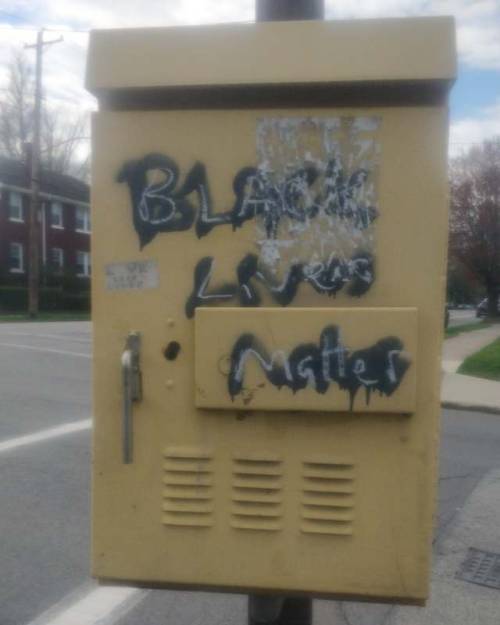 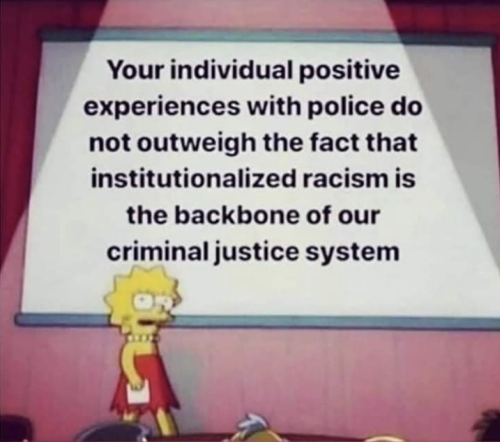 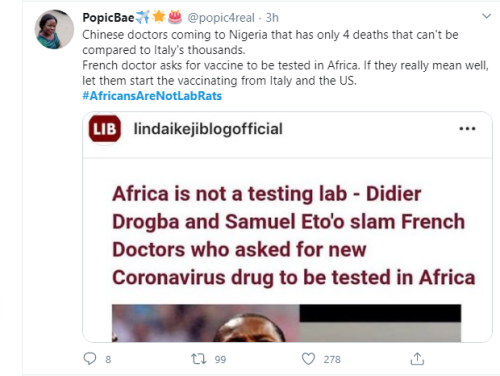 my boyfriend is teaching me his native language, zulu🥺

Share and add yours. Let’s get a thread going.

I’m still really confused about my journey in paganism but I haven’t been able to practice or really commune with nature so I feel very weak in my magical abilities TBH like it’s not even a good time to feel powerful or proud, but despite everything I think optimism and purity persists and I still find things to be grateful for every day.

I haven’t been able to add to my magical, material drift… I’m still using the Tarot of The Sacred Feminine and it’s been very encouraging, accurate and helpful to me. I’m not sure what others’ opinions or ideas about it might be. Maybe that it’s too easy or maternal for me or meant for female-identified individuals more-so. I think that by “feminine” they likely mean like that which empowers us through like feminine guidance or strength, not that it’s for or about a certain type of person. The thing that irks me about this deck of cards is that it’s heavily focused on masculine v. feminine. It is feminist, so if that’s the kind of paganism that you identify with I think it is technically non-binary and gender inclusive, but I hope I can acquire less gendered items in the future. You would also have to be really conceptual/meta about it to see it in an existential way and I enjoy that because it feels personal (i.e. magical) and some people could see it that way or others might think it’s not simple or straightforward enough. If you like thinking about gender it might work for you but if you don’t like to gender things then I would find something more modern. This deck is only from 2014 so it’s not that dated and kind of apt to our times, probably, too.

So you don’t have to take this seriously if you don’t want to, but I thought I would share it if it helps anyone feel protected or understood and if it is a concept that helps you understand society and navigate your gender or identity like it did for me, that’s really cool too. Gender is a really taboo subjects in rural areas so I think that paganism and witchcraft actually carries a lot of weight and spiritual significance in comparison to other faiths that seem to obscure the identity of the devotee. For that reason it could be a stepping stone for me to avoid conservative religions in a time of crisis, or, as I have wondered, maybe there is truth to it since humans do feel this drive to worship and why “practice” spirituality? In the case of Paganism, I feel like I am allowed to discover deeper meaning in life that actually makes sense in the context I live.

I don’t know if I would dedicate my life to it, seeing as my identity carries a lot of significance on it’s own and I want people to be seen and heard politically and intellectually without the confusing concept of “magic” obstructing progress. BUT, I do think that in my personal life, my family, the way I celebrate my days on Earth, and the way I appreciate nature, there is a lot of honesty in paganism that artistically and theoretically, I adore. I don’t think that there is a certain way that I expect to be understood or for paganism to be understood by strangers, but I hope to be able to surround myself with like-minded people and paganism has also allowed for that in ways that politics doesn’t. My priorities are so personal to me even in ways that I can’t express with just my words and choices. Instead of letting my choices decide what I want to believe about myself, I feel like putting some kind of cultural expression before my responsibilities is meaningful and it has actually made me feel more free and improved my mental health in some ways.

Rather than being cultish and strange - I would rather bring what I know to the forefront of your attention so that it doesn't look like anything shady or racist is going on. I am not a violent person and I don’t think that hate or violence is a personal expression, it’s a possession of anger and ignorance. Maybe by acknowledging what we are missing in life, it would be easier to see what symptoms we have and how to make ourselves healthy, rather than deferring to mistakes and stigmas that have weakened our collective conscience over time. I don’t think there is bigotry in having pride and I think that we just need to do whatever it takes to stop taking ownership of fear and hatred in a non-violent way so that we can grow as people. This is how I retreated to faith, but I’ve found that it’s not as impish as I used to believe it was. I love science and I think there’s a lot of science to our conscience and our reality. It’s about chemistry. Right now I feel cut off from the world and this is how I’m finding another layer of self love and validation for my existence! That’s pretty powerful.

So again, feel free to have your own opinions and ideas, but I thought I would share the results of my tarot reading because the results were again very significant and comforting to me. I think it’s really important for us to not be convinced that these violent and inorganic events were just a force of nature. There’s something about us as humans that just continues to heal, and I think it’s important to validate that and even to separate that from what goes on in the rest of the world when necessary.

Keep reading to see tarot results, I know it’s kind of dorky but clichés can be an affirmation when you are having a big perspective! (I wouldn’t lie!) 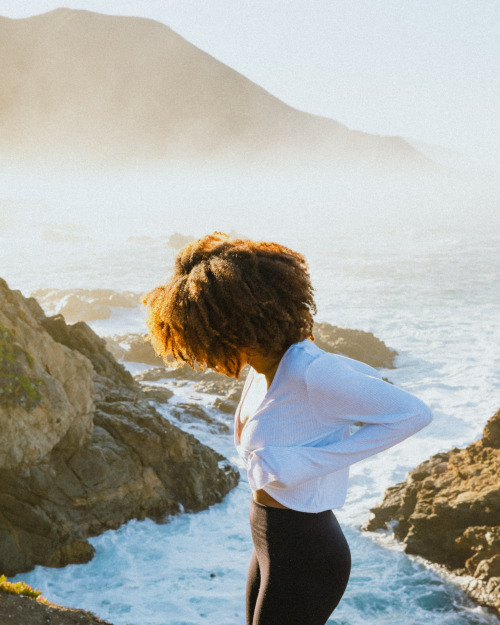 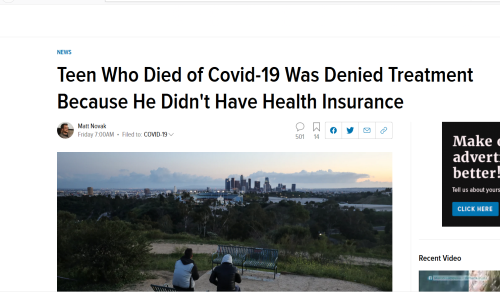