The Luxray + Pachirisu fusion is still available, as is the design for day 28! 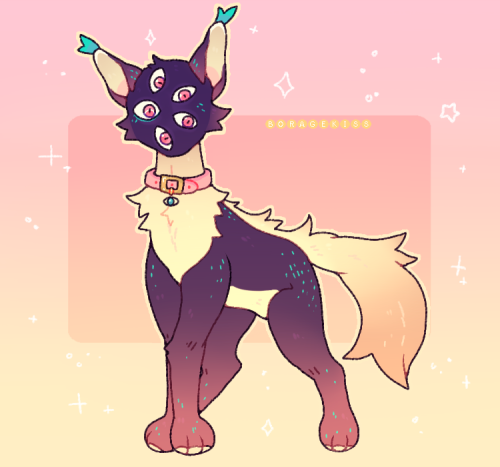 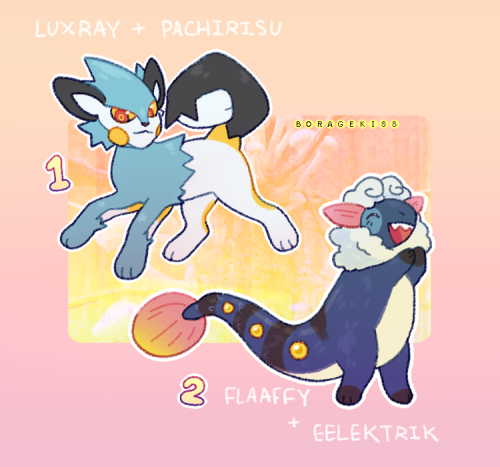 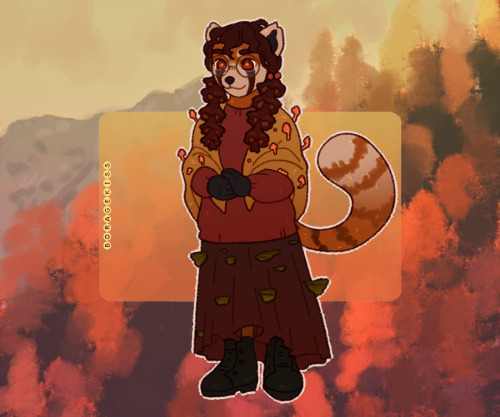 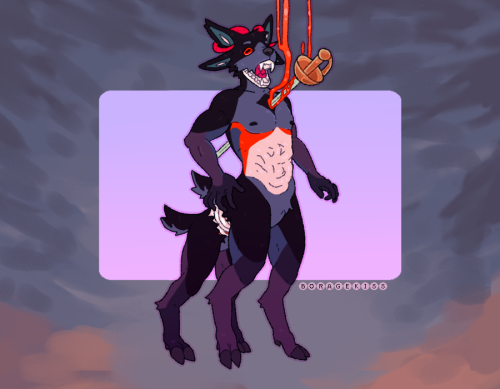 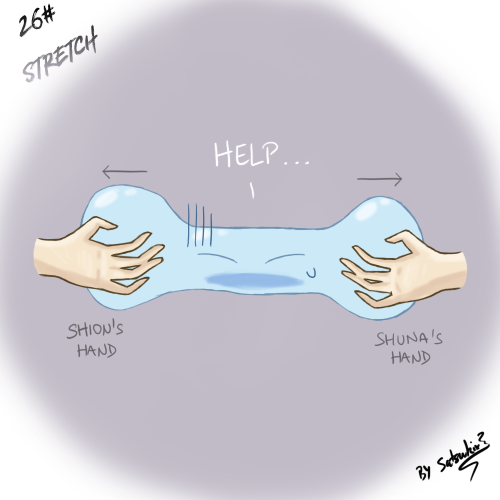 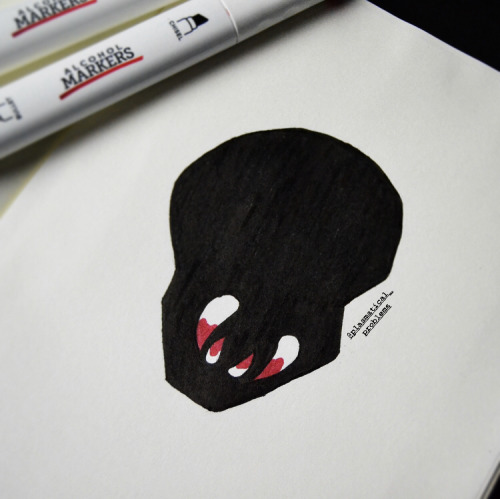 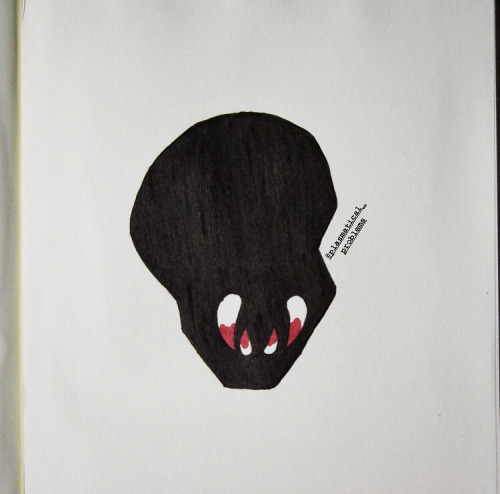 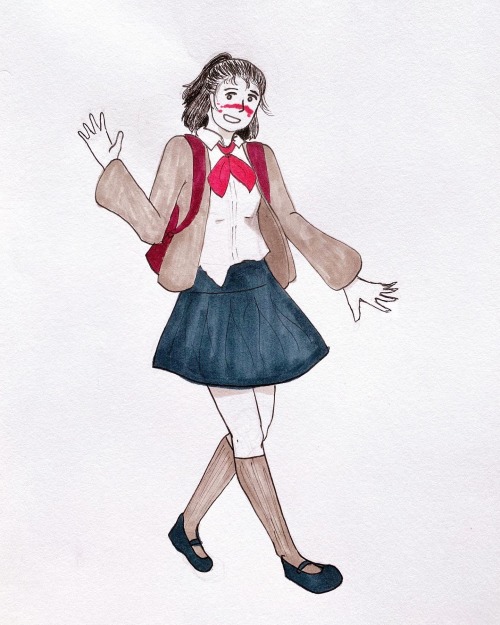 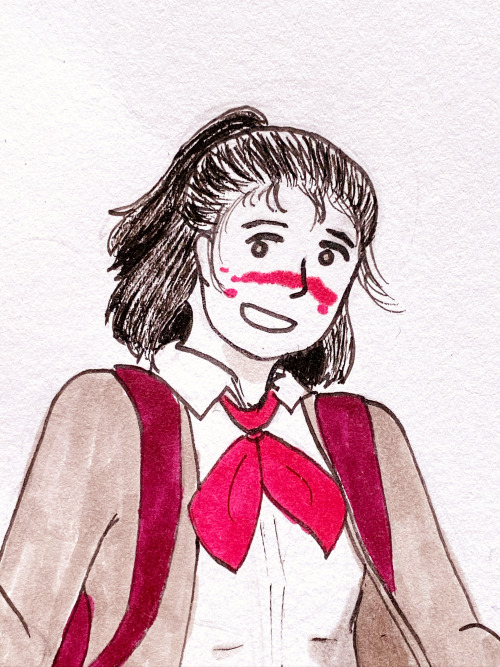 This boss is part of the DLC “Ashes of Ariandel”, a nun with scythes very difficult to defeat.

When I thought that I defeated her for the first time (after many defeats) in her second phase like almost all the bosses in this game, I was very happy to have defeated her, but the happiness was short-lived when she revives behind my back and I realize that It has a third phase, the scythe nun is extremely powerful and with infinite stamina that killed me with one attack.

I must admit I was surprised by the third phase with the attack range she has when freezing and using her blackflame.

Another Inktober of “the difficult bosses that faced me” from this year.

PD:  I will be posting the latest overdue Inktober these days. 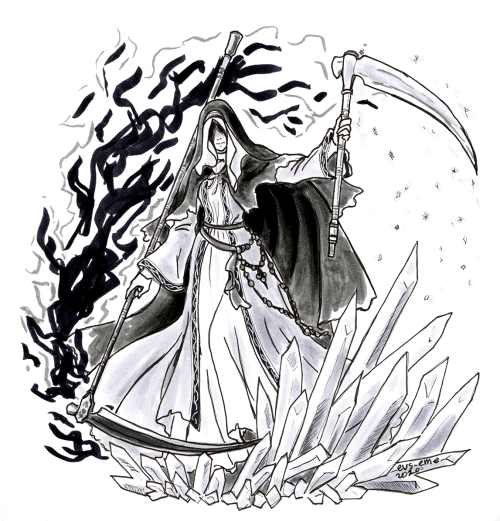 Can an existential agoraphobic find themselves wanting to live in a bustling city? Yes. Yes they can.  Meet Fykeon Mahimas, the most elusive of the Haunts. Despite their grim reputation, Haunts aren’t malignant undead that hide in the corners of the darkest places to jump at the unsuspecting prey to suck their souls out. Nothing could be further from the truth. While indeed, Haunts are spirits of the long departed that got bound to the shadows, they are not ravaging spirits of vengeance nor they crave any souls to being with. If anything… they are shy. Bashful even. Their only craving could be to be left alone, but that would be false as well, for most of the Haunts find a new way to focus their eternity on. A passion. They are tangible enough to partake in earthly affairs – that is a part of their dire reputation, that they can spring traps and choke the live out of any miserable prey – and they have that special clarity of mind and purpose that only death can bring. And so, they find a new hobby and usually became ultimate experts in it, for the concerns of mortal living or time itself does not really register with them anymore. And Fykeon is botanist. An avid one, but not for alchemy, nor biotechonology. Just… for the sake of it. He find immense pleasure in cataloguing them, naming them, finding their properties, measuring their lives and cycles. In knowing them. And you might ask, how such a green-thumbed ghost could find itself in the city? Simple. One day he haunted the city glasshouses which were installed for hydroponics and growing food during wintertime. It was decade ago, and now he is a de facto curator of the project with a growing botanical garden that extend more and more in every direction to his quiet, mournful guidance.

Inktober 2020 art will become avaliable in fully colored variants in ‘Posterra: Folks of the Wharf’ artbook, including extended lore, two short stories and map of the Wharf Town and surroundings. Stay Tuned! 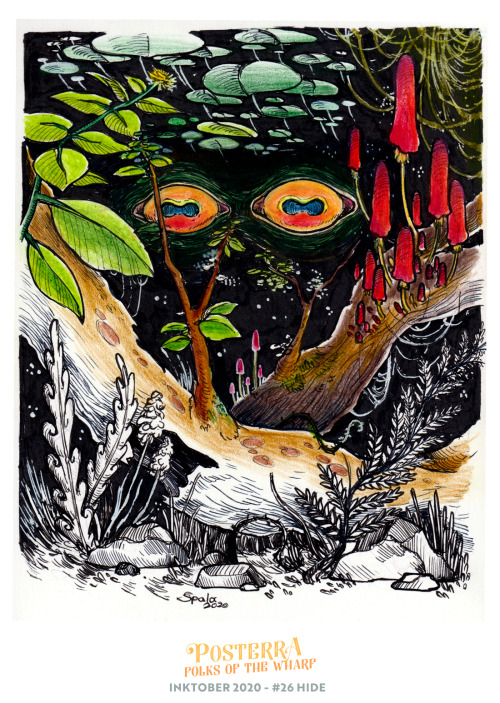 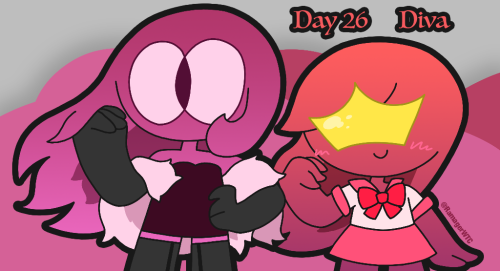 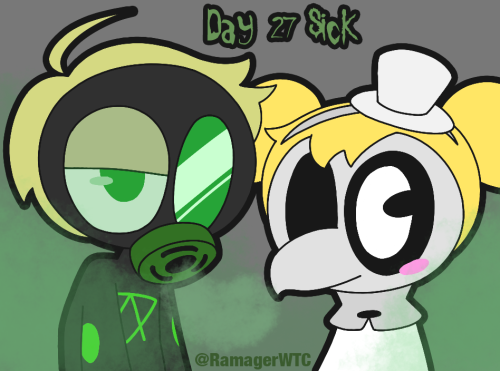 DNDartober Day 26: Traveling Bard
Stripped of her name and family, Dorothy was exiled into a strange new world. Her journey as a bard collecting and retelling stories and tall tales. Using them to give people hope and strength. 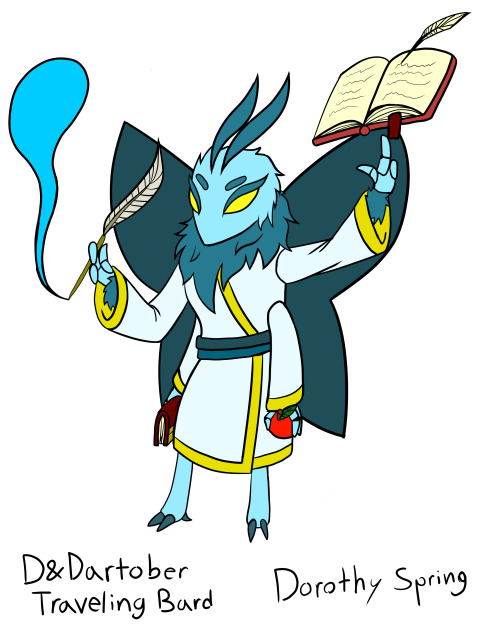 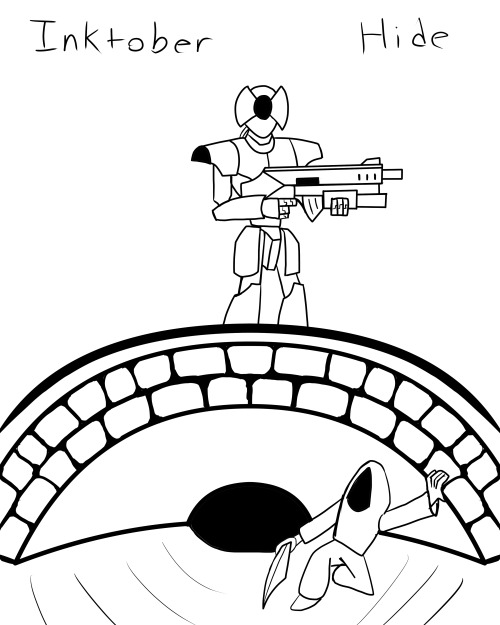 Inktober Day 26. Magic tree has Summer on one side and Winter on the other. You have to rotate ¼ around to spot Spring and Autumn.

#Inktober 2020, #Inktober Day 26, #magic tree, #seasons, #fantasy art, #I think Howl's Moving Castle was banging around in the back of my mind when I was drawing this
7 notes · See All
ielesartPhoto

inktober day 26. Hide. Avi is hiding from the brute I drew on day 3. 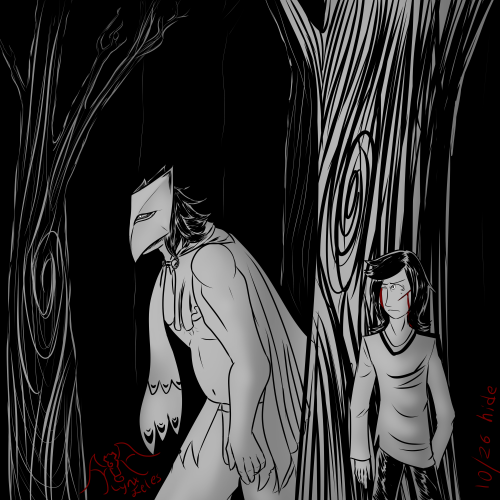 Although Sandy was born human, a combination of factors lead him to doing a lot of research on Teredarian magic, leading him to transforming himself into a Cachuki later in life. After transforming himself and traveling alongside a group of Tilans in hiding, he began to develop a deep friendship with one of his companions, Cochrinny. Meeting her helped him get more in touch with who he felt he was, and he returned the favor by helping her feel more comfortable in her skin. 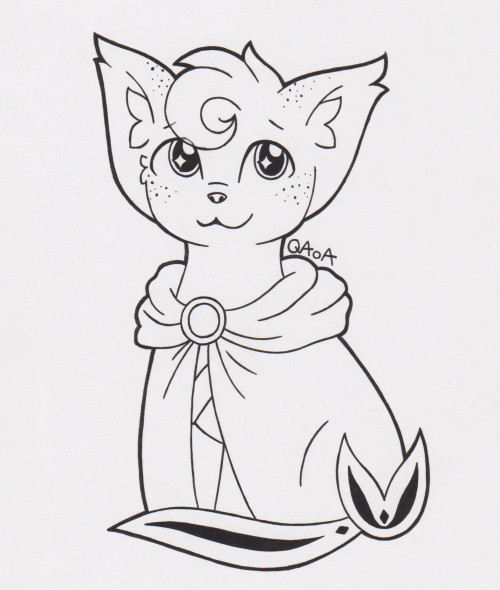 Come out come out wherever you are…