Some days the world just goes while I stay still.

“Tear off my face”

I said as we kissed, after a while she got upset, but she kept holding her hand and her gaze, things change and we with them, the kisses turned into fights, the hugs into blows and I love you in I hate you, but I was still there, holding her hand.

Today she is gone, I do not know if for me or for us, “it is the best for us” she said before leaving, I answered her “tear my face off” -extracted and seeing me as a madman I told her-tear off my face, because if you don’t, I want to see you, I want yo kiss you, and I want to… have you by my side.

I really want a clingy girlfriend that doesn’t make me feel guilty for wanting affection & reassurance….

Why is it so hard to stop loving someone when you know they aren’t right for you?…

Today is a Porter Robinson, PRYDZ and Seven Lions kind of Monday

I feel creative and tbh..nm else I can do. I wanted to make an irrigation in the yard but I’m supposed to avoid any physical activity for another week possibly 2

#day plans, #Porter Robinson, #virtual self, #seven lions, #incapacitated, #stuck, #rambling, #say my name and you can say it with honor
0 notes · See All
squeezymcsquashinsText

‪Acrobatics on this page 82 preview of my long form ssbbw weight gain stuck comic “In Which Wendy Goes Visiting and Gets Into a Tight Place.”‬

‪$5+ patrons get to read it all as I draw it on Patreon!‬

Me: *Gets sudden burst of inspiration*

Me: *Starts to write*

Me after five minutes: “well shit-”

Stuck in a box,

How do I leave?

Is there a secret way?

Not that I can find

And ramming into the sides,

It’s been so long.

I’m stuck and I can’t get out,

Can you hear me?

Inside, confined by my mind

My thoughts are trapped

No escape from the pain

Your mind is so free

You do not think of me

Lost in my thoughts

You are all that has crossed

Wishing for a fresh start

Wishing for a new heart

My mind is burnt

#confined, #stuck inside, #stuck in love, #apocalypse & stuck indoors, #lonely, #lonely thoughts, #im stuck, #stuck, #depressing poem, #depressing quotes, #depression, #breakups
2 notes · See All
cinaedefuriAnswer
A story about two guys making a magic body swap bet. They swap bodies with their little brothers and are competing to see who can coach their little bro into getting a date in their body. Loser has to stay trapped as the little brother. And who knows, maybe the plan can go a bit wrong for both dudes as well?

The first pair of brothers showed up to the coffee shop.

Raj, on the right, and Abdul, on the left, sat down at a table for four. Actually, it should be swapped. The body of Raj was on the right, but the mind of Abdul was in there. And in Abdul’s body, Raj’s mind roamed free. The two of them greeted the other pair of brothers when they walked in.

Nathan was on the left, and Tyrell was on the right. Well, their bodies were. Much like with the Indian brothers, their minds had been swapped as well. Nathan was the first to speak up. “Did this shit happen to you too?”

“Yep,” said Raj. The story of the four men went back about a week again. Despite the different sports they played, Nathan and Raj were good friends. They shared another thing in common as well: a brother who had a problem getting laid. Both Abdul and Tyrell had lost their viriginity before, but it was more of a pity fuck than anything. They hadn’t slept with another woman since.

“We need to get our brothers laid,” Raj said over lunch with Nathan.

“I know! I can’t have him pounding my door asking for the keys anymore when I’m banging another chick.”

“I think I know a solution to our pesky little problem.”

“I’m not into all those gods and shit of my culture, but my grandfather still believes. He gave me one of his spell books. I read it over, but wasn’t going to try any of that shit out. I did notice a body swap spell, though, which would be perfect.”

“And does this shit actually work?” asked Nathan.

“I wasn’t sure, but I tried out this super easy color changing spell, and let me tell you, Nathan, this shit actually worked!”

“I have all the herbs and shit, but we also need something with our brother’s DNA on them.”

“Pubic hair,” both men said at the same time. Like most men, Abdul and Tyrell pulled out pubic hair as they went to the bathroom and threw it in the trash. It was a bit awkward trying to figure out who was who when it came to the hair, but soon enough, both brothers successfully had a lock of their brother’s pubic hair. Raj finished the spell, and the two of them drank the solution. It tasted horrid, but it was a small price to pay for what would happen.

The two men quickly dropped to the ground with searing headaches. So did Abdul and Tyrell, wherever they were. The headache passed within seconds, but when the four of them came to, they realized they had swapped bodies. “Sweet!” Raj and Nathan said, in their brother’s bodies. The two of them had made a deal as they gathered the ingredients for the body swap. Whichever dude got their brother to bang less chicks would be permanently stuck in their brother’s body.

Abdul and Tyrell did not take it well at first, but they soon came around to living in their new and “hotter” bodies, so to speak. The competition was tight, and for the first few days, both younger brothers couldn’t get through a date, let alone bring someone to bed. Eventually, at the end of the two week period, there was a clear winner. Tyrell, in Nathan’s body, had bedded six women to Abdul in Raj’s body’s four.

Raj hated that he was now stuck in his brother’s body, but a deal was a deal. He explained to Nathan and Tyrell on how to swap back. An urgent text from Nathan to Raj led to the coffee shop meeting.

Abdul explained what had happened. “I don’t know what the fuck happened, guys. The body swap worked perfectly one way, and so did the color change and a whole bunch of other spells! Why won’t this one work?”

“It’s okay,” Tyrell said, but it obviously wasn’t. He was the one who had to change back, but if Raj and Abdul couldn’t even reverse their swap, there was a problem. “What are we going to do about it, though? Do you have another contact?”

“Yeah, I emailed one of the best Indian spiritualists in the country.” DING! “And here is the reply now!” Abdul opened the email, and all four men read it. They got to the sentence at different times, but soon enough, all four men sat back down with dejected looks on their faces. “The body swap spell is only supposed to be used for good, like trading places with your grandparents. Such use like this angers the gods, and the reversal will not take effect. You are stuck in your brother’s body unfortunately.”

Do you ever just want to leave? Leave everything behind and not come back for a year or two, just to see what changed while you were gone, because while you stay here change feels impossible and you just want to escape?

#quotes, #sad quote, #writing, #my writing, #writers on tumblr, #spilled ink, #leave, #escape, #stuck, #scared, #alone, #disappear, #i want to disappear, #leave me alone, #can i leave, #i just want to leave, #i just want everything to be okay, #be okay, #why cant i just be happy, #why cant i be better, #promisemeyoullbebetter, #promise me youll be better
1 notes · See All
jeromieeeee05Photo 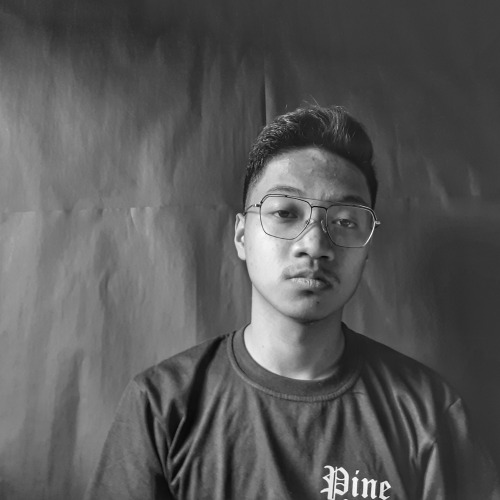 LIES!!!
I investigated the box! I pulled out all the tasty squares just like Mommy! And I was tricked!!! There was nothing! 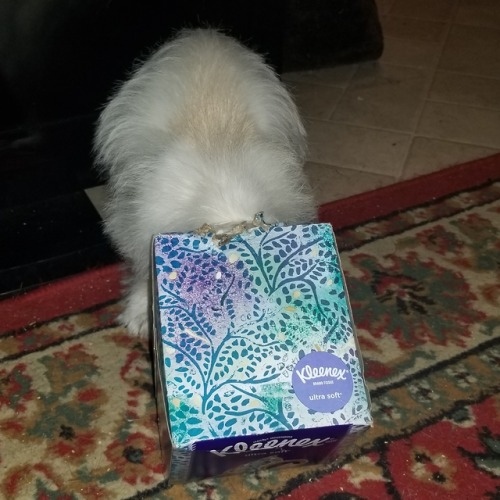 ‪Page 81 preview from my long SSBBW weight gain stuck comic “In Which Wendy Goes Visiting and Gets Into a Tight Place.”‬

‪$5+ patrons get to read it all as I draw it on Patreon!‬