Soune Taya singing Ao no Kanata this time just because

He sounds weirdly nasal in this? Uhh idk why lol… Maybe he has a cold… maybe I should run an antivirus in the computer for him D:

Crappy UST by me

Yup, I said so too. I mean, this season was seriously a pain in the ass and a fucking mess, but the only thing they didn’t touch was Rinharu, I mean, I don’t know how, but we fucking dodged a bullet, compared to all the other pairings lol And we even got a whole scene fixed for us, so I’m really happy that we got away with no losses. And we got a soulmate race when they feel each other through the continents, which I seriously can’t forget.

I mean, basically nothing knew happened to them, since we already knew that this is gonna happen, since it was already shown by the end of s3, but nothing got ruined too, so we’re still great, and I think it’s the best anyone could’ve wished for after this season, and not everyone got haha

I mean, both Haru and Rin are still amazing, their characters weren’t ruined in any way and didn’t go OOC and they still go their destined way together. And I mean, it’s very funny that only episodes 1,3 and 11 felt like Free!… it just shows who are the heart of the show.

why unpopular? didn’t Rin win this years voting for being such a babe? I think right now, he’s the most popular (thank you, Poseidon xD)

if we pretend that Ikuya’s storyline didn’t exist (and we do lolz) and the season started from episode 9 (well, plus beautiful ep 3) then he got an alright screentime xD  just pretend that you got like 3 OVAs before the Olympic movie, and that’s it, it’s not like the rest of the season contained any value at least to me xD we got on the team, we already knew it at the end of s2, but the confirmation is also nice, so it’s fine :)

this season was dull in general, so nothing really happened there at least haru and rin related that we didn’t know already, I mean, we already knew they’d get on the national team as it is, and they still showed nothing about it, so lets just say it was a season about Ikuya, that nobody needed (cause national team can’t sadly be just two people :D), with some preview of the real thing at the end from the moment Albert showed up.

and even though I’m still mad they didn’t show Rin passing the preliminaries, at least they showed him swimming and getting a winning time at the end with his girls rooting for him. I mean, I’m just happy they didn’t ruin our precious harurin babies, same as they did with some other characters, so I’m thinking to look at this possitively, we’re actually in a winning position here haha cause we are where we should be. and believe me, when it comes to this season, it a huge fucking plus lol

#answered, #anonymous, #Free!, #free! dive to the future, #rin matsuoka, #at least he's stil rin and haru is still haru and they're still precious, #so all is okay, #I'd be mad if we didn't get the movie but now i'm ok
4 notes · See All
every-rgsa-moment-everText

i just want to give him a pat h

maybe not, maybe so

yeah that seems about right

you mean the “SK8″? yeah, I saw that. I honestly don’t think anything happened, I mean between the s3 and s2 of Free! was too much of a gap, I mean, most of the past fandom had no idea that it even came out, from what I see in my youtube comments (maybe for their own good xD)

I just think that she was already hired by others by the time they started working on it, so she just stayed on her projects. I mean, I bet “Banana Fish” and “Dororo” took a lot of work, and god, I adore Dororo. Hyakkimaru… my boo.

Btw, I’m also forever grateful to her for the prince Todoroki smiling at Midoriya who is gaping at how pretty he is, so I think we share same waves with her definitely. So I’m, like you, keeping eye on her projects too hehe

I do wish she would come back to us in the future.. and who knows (I can still wish, shut up lol). But I think she’s most likely offended for how bad her faves were treated in the last season lol

Did a lil Nagisa art today 🌸

free! season 3 just really out there giving us more siblings. thank you….. THANK YOU

Feel free to use them <3 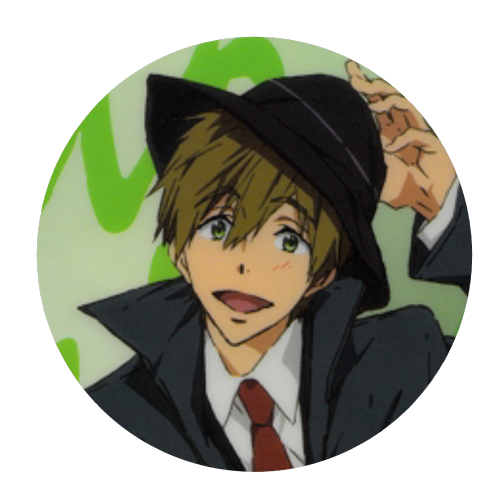 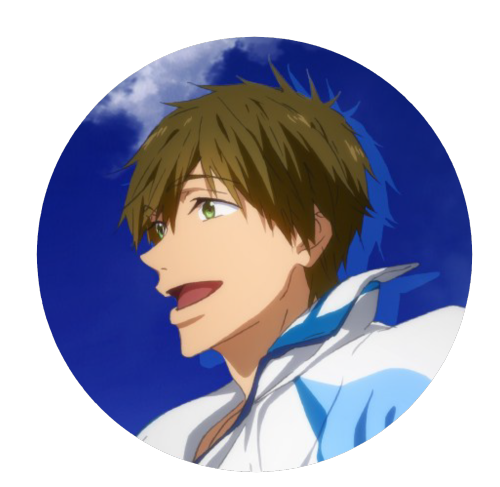 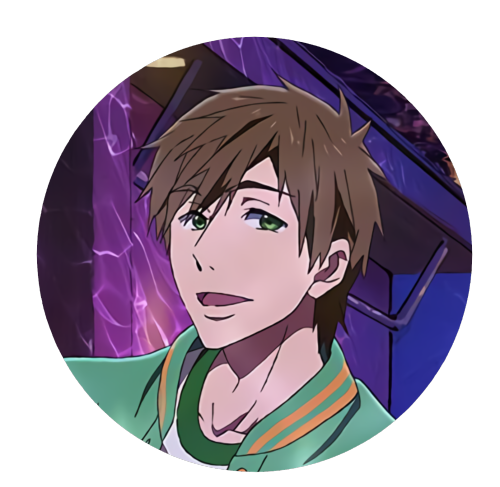 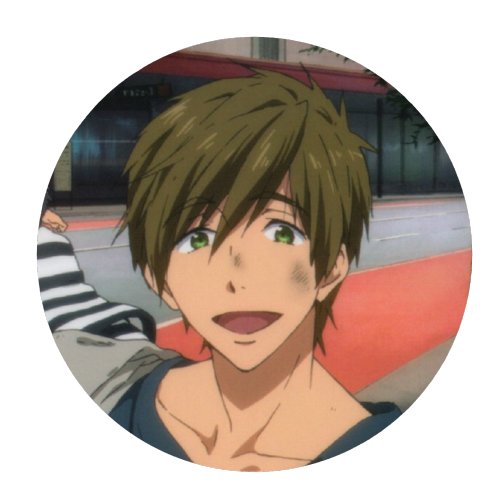 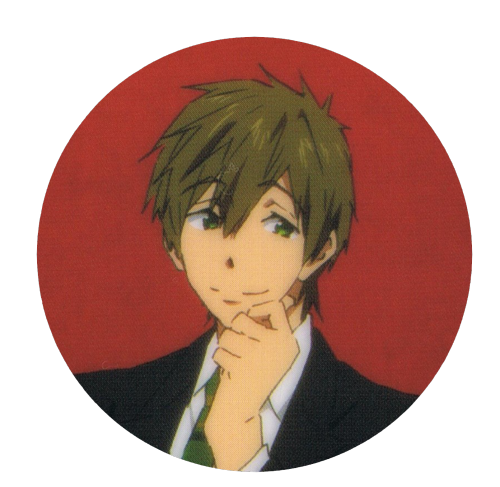 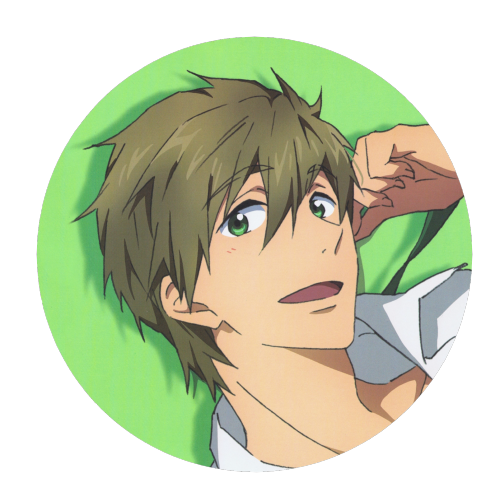 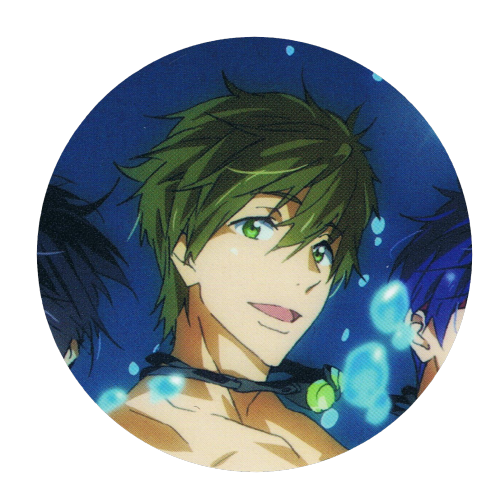 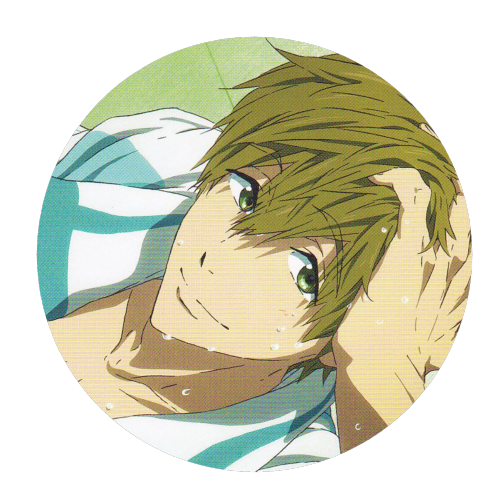 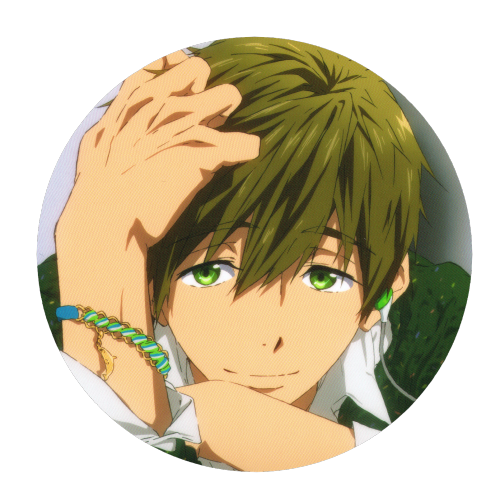