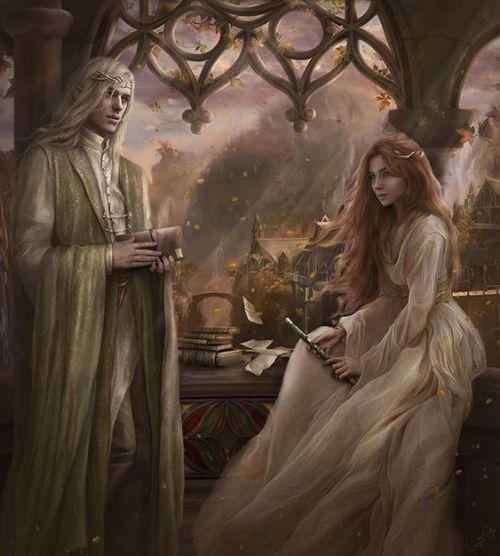 A short video of the Wind Crystal: take a look to this glow in the dark crystal on my Etsy shop!

now the easy pic for this would have been a Christmas elf, but the deer has always been used in high fantasy elven lore and aesthetics, that I wanted to honor her differently.

plus that Legolas hair helps 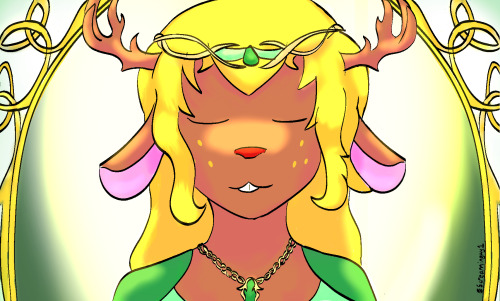 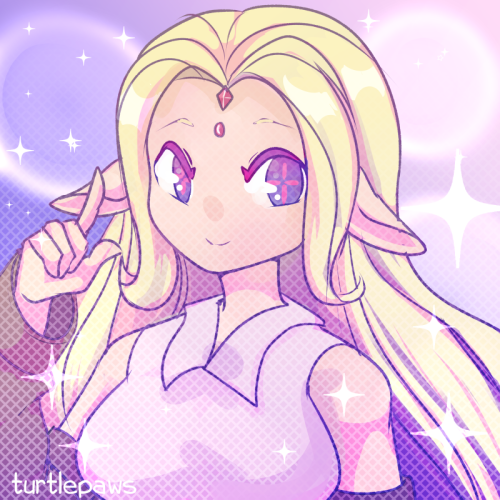 Day 21 for cutegirltober is Elven!

Of course I had to draw Princess Zelda ♡♡♡ I’ve always been a huge LoZ nut. 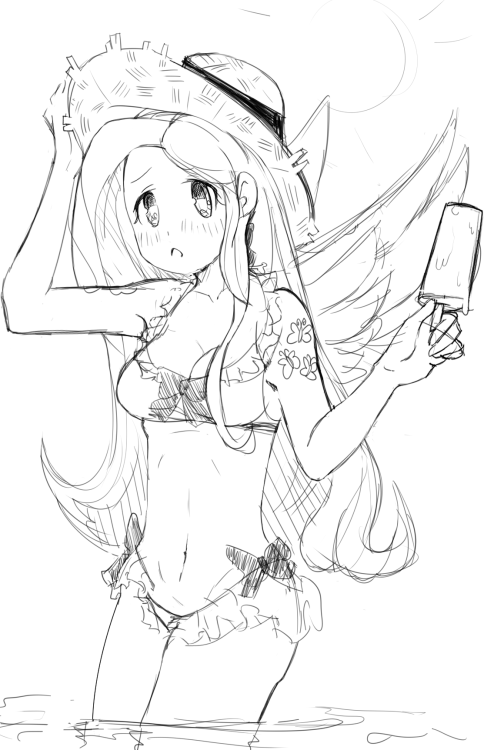 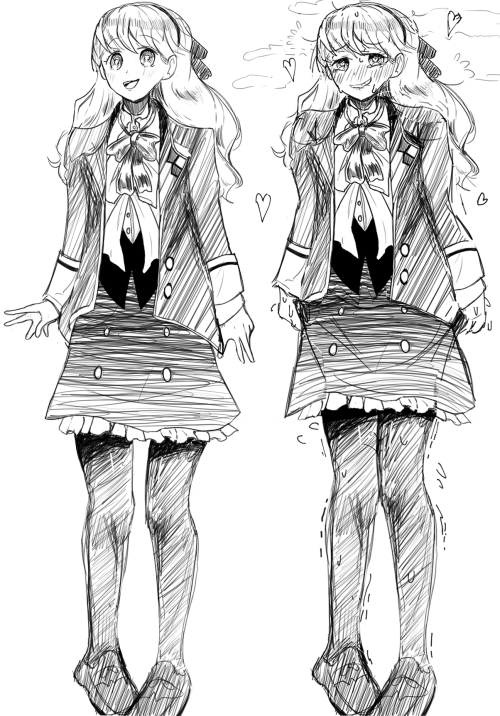 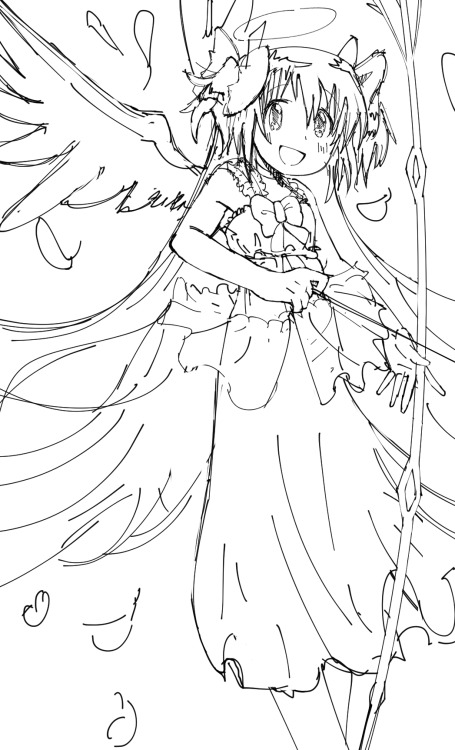 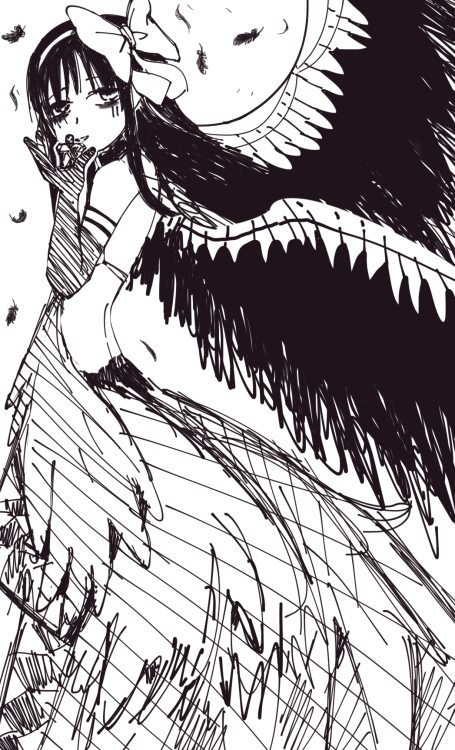 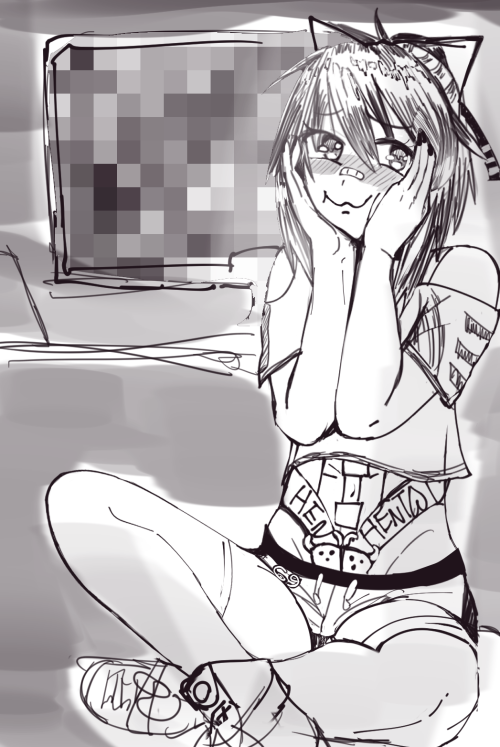 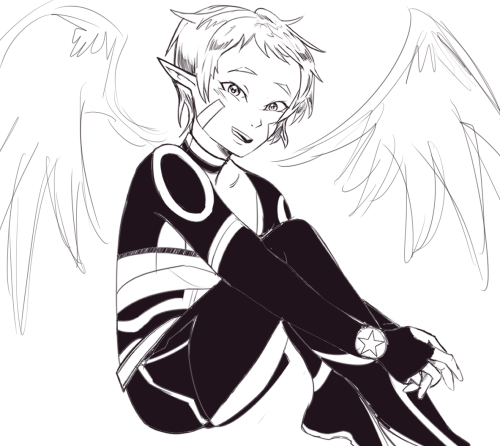 I think it would be a fun end of October event for a bunch of you to create some Halloween Elven art! This could be elves dressed up in costumes or spooky looking elves or anything that has both elves and something halloweeny! I will be tracking the hashtag #ElvenHalloween2020 and will schedule all posts I see for October 31st! You are also welcome to submit your artwork to my submission box!

Quick sketch of my character in online game 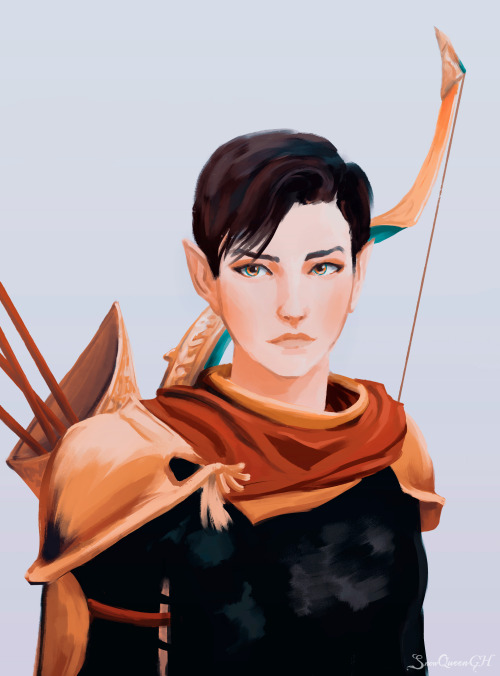 I tried to make Don’t Starve thing but i failed 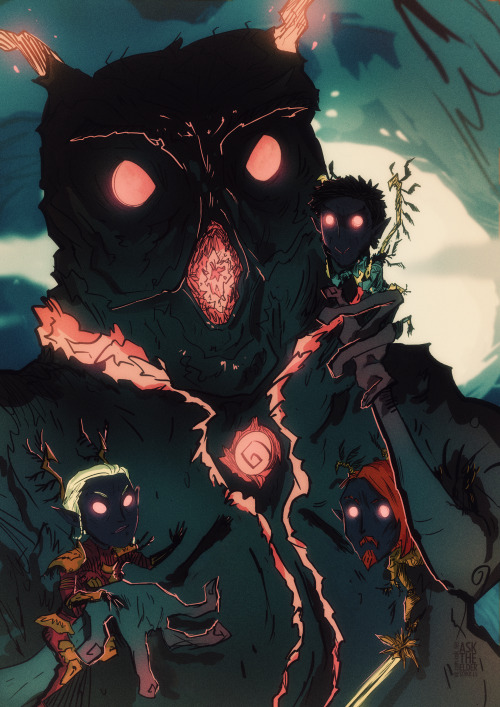 Elven Leaf design by A. Siegel

Buy me a coffee 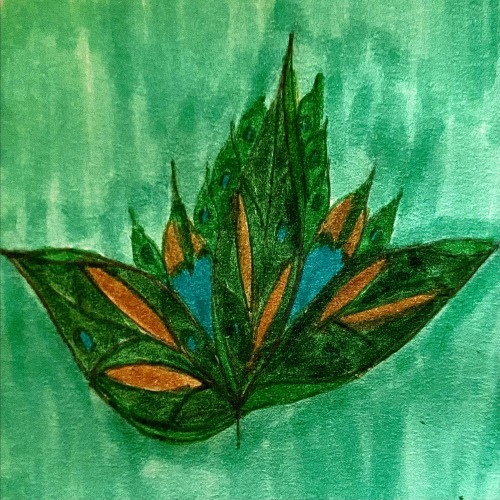 I thought of something so adorable.

We all know Janai is going to be interested in ASL so she can communicate with Amaya. But you know what would be so cute?

What if, Janai teaches Amaya how to read Elven writing?

Amaya gets interested in a few signs she either sees at the storm spire or in Lux Aurea, running her hands across them in wonder thinking that perhaps they’re different kinds of runes until Janai simply walks over to her curious as to why Amaya is eyeing the letters.

What kind of runes are these?

Janai gives her a perplexed look before smiling, They are not runes. They are elven scriptures.

Amaya looks at them more carefully suddenly noticing little differences here and there, meanwhile, Janai is watching Amaya carefully. The curiosity in her eyes followed by the wonder that began to grow as she looked over the other pieces of texts. Can you read this?

Janai nodded, her smile unwavering. Most elves can read the Elven scriptures and texts. Some can even read the ancient text from thousands of years written in draconic. My brother is one of them.

Amaya registered the new information. Janai had a brother who was well gifted given by how Janai spoke of him. Moving away from the text, Janai came a bit closer.

Amaya took in the slight hesitancy in Janai’s signs which brought a warmth to spread across her chest. This says, ‘In the age of old, fire rages. In the age of now, fire lights the way.’

Amaya thought about many things. How a simple piece of text could tell her about the history of Xadia, the history of them. Janai turned to her. Noticing the distant look in Amaya’s eyes before they locked on hers. Janai’s eyes traveled lower towards her chest guard. Her blade had burnt past her armor not too far from her heart. The thought of it sent a wave of dread yet relief that it hadn’t happened the way she so awfully pictured. Amaya’s hand was placed over hers without realizing that she had placed it over Amaya’s chest.

Fire does light the way. Janai chuckled softly at Amaya’s words and leaned to place a kiss on Amaya’s cheek just over her scar. It had said a lot about the human general. Amaya smiled before her attention was caught by another piece of text. She didn’t mind one bit teaching Amaya the text of the Eleven language.

I swear if I don’t see Amaya being interested in the Elven language…. I won’t be mad but it would be a missed opportunity!!

How this turned into a drabble I don’t know but here we are. 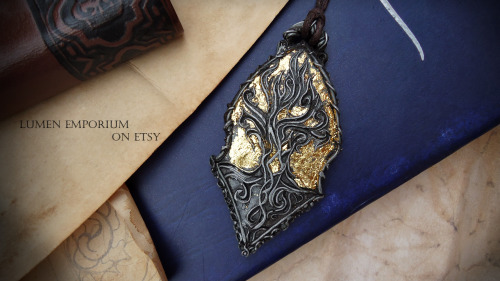 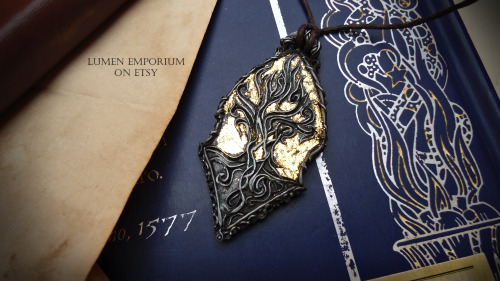 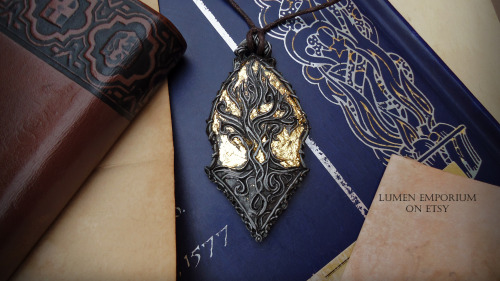 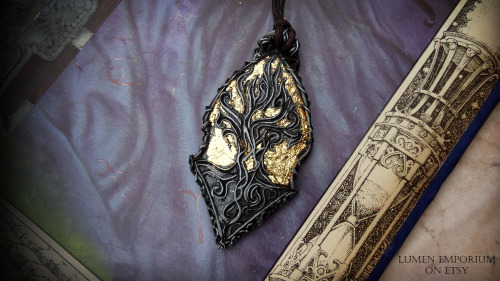 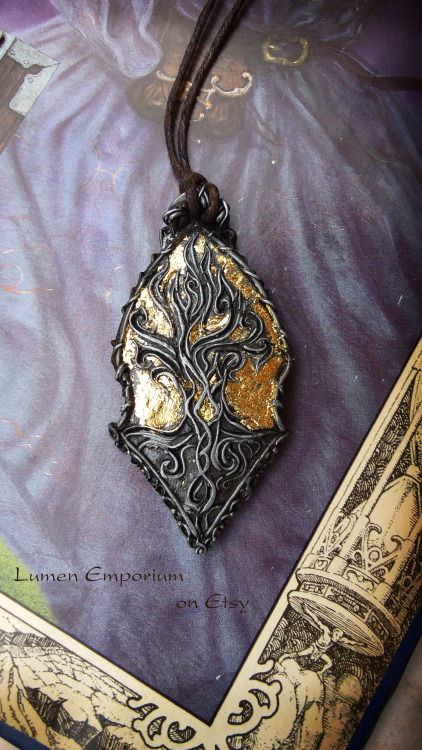 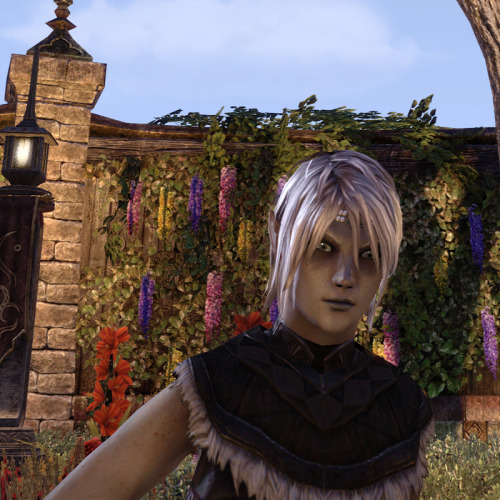 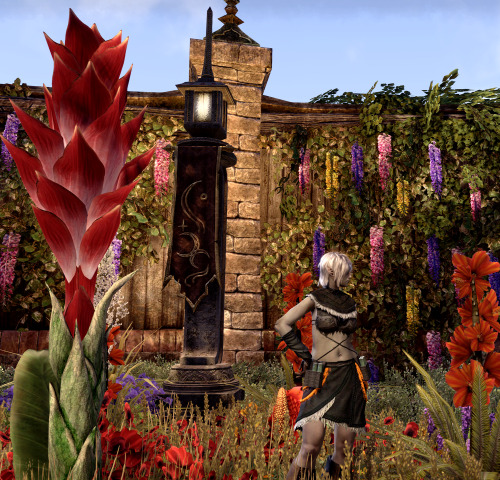 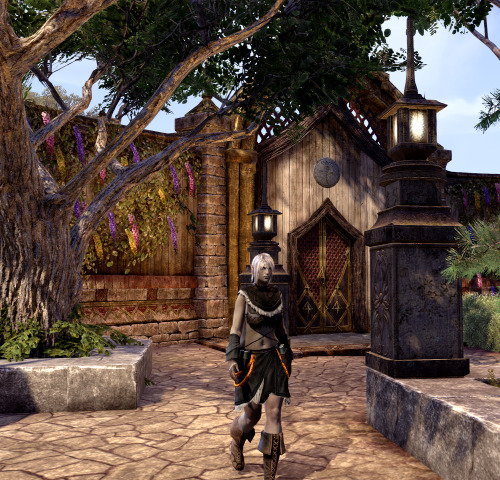 This is the book that I’m going to fill with ideas and information about my fantasy world! 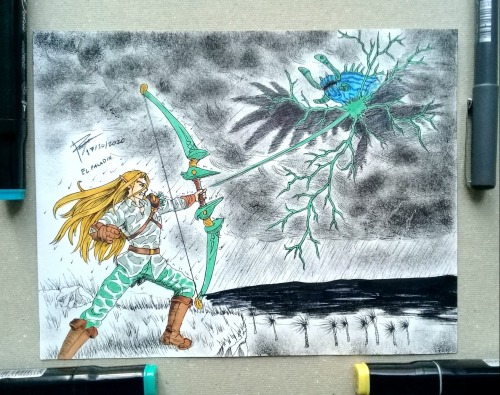 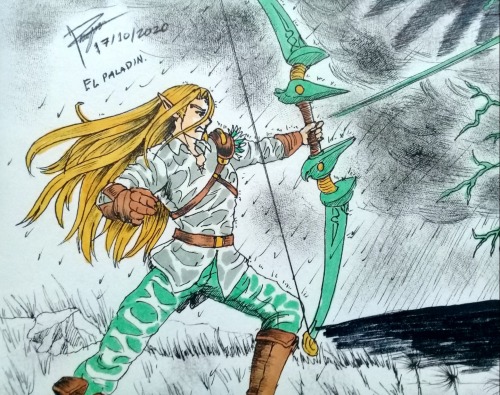 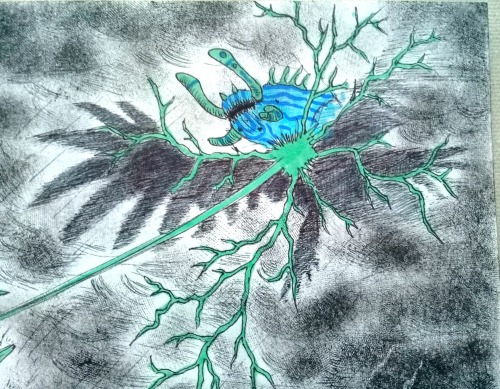 This is my entry for - Grim Green - day 16 of Craftober challenge! This pic in particular gave me the hint of a fantasy story, of a traveler along the path, following this mysterious crystal’s whisperers 👻 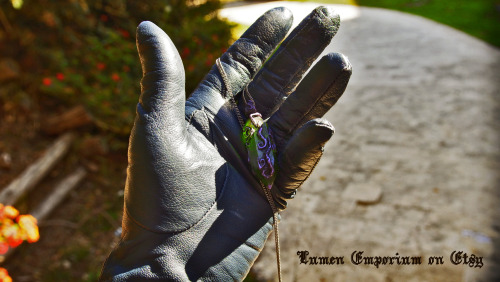 Autumn time in the forest.

This is a new piece inspired by Fayrine_Artist challenge Faytober 2020, even if it’s not the necklace that I originally posted for the day 5 -Seelie-. 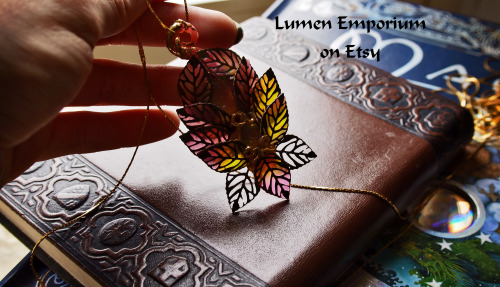 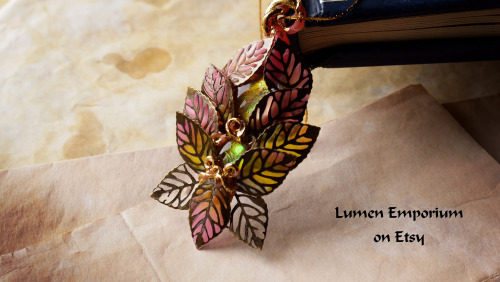 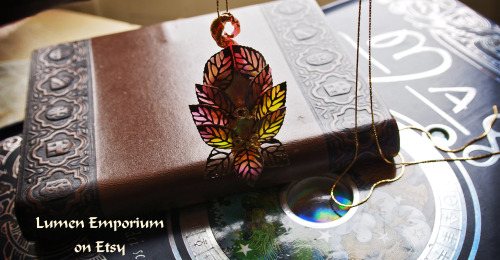 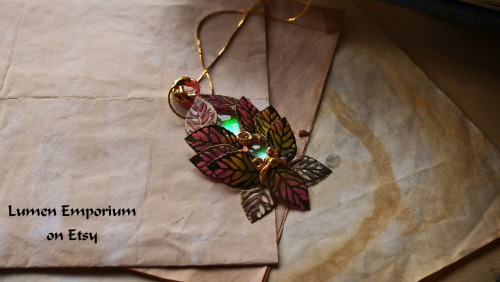 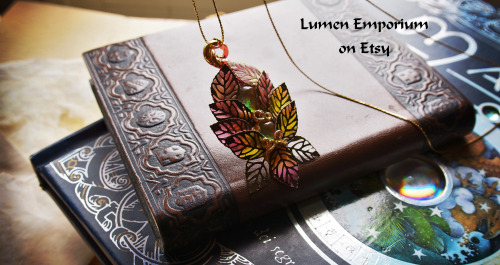