I’m feeling weird. I’m dissociating so hard and I’m struggling to take care of myself and my pets. I don’t even know where this is coming from, cause I was good. . I just feel a bit burned out

It feels like everyone’s trying to take you from me…. 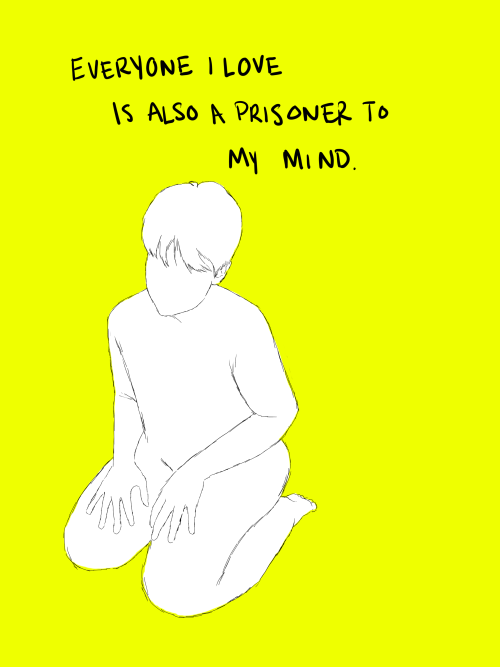 Can I still have bpd if I don’t feel bad about myself or fear abandonment? I’ve definitely had almost all 9 criteria for very long periods of time, but I was just recently diagnosed and immediately after I felt worse about having it, but I now feel better ish and I don’t feel like anyone is leaving me right now. And I don’t like hate myself and want to die. Do I actually have bpd?

Something about being alive today gave me a migraine

i’m open to dms whenever :) i love new friends<3 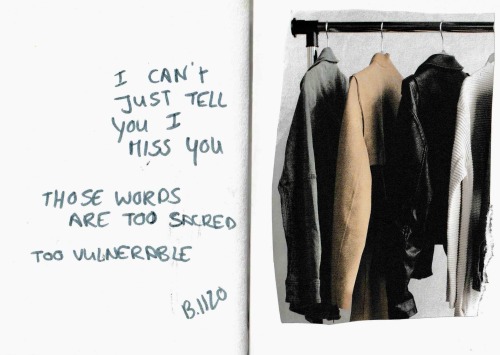 WHY IS EVERYONE GETTING BETTER WHILE I KEEP GETTING STUCK? 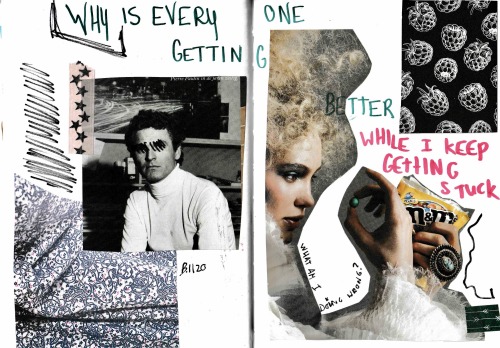 Ok so this is a vent about bpd, but a positive one

I don’t personally have bpd, but i have a best friend that does, she’s very functional cuz she does therapy twice a week and takes her meds, but she’s literally the walking text-book definition of bpd, and she is literally the best person i have ever met and i doubt i’ll ever find someone as incredible as her.

Sure it isn’t always easy when anger overcomes her or when i stay up all night with her cuz she’s having a breakdown and needs me and she would suddenly be all happy and laughing it off and completely chill as if nothing happened, and we both have self harm issues so when she does it it’s a huge trigger for me, but that is small compared to everything else that is amazing about her.

She hasn’t always been this functional and i had to deal with problems such as having her anger issues directed at me, huge fights, she didn’t know how to deal with me needing space sometimes cuz she thought i was leaving her and sometimes she’d just leave me and hate me out of the blue. But we moved past through that, cuz at the end of the day, she was still everything to me.

We have fun dying her hair and painting her walls or doing something like that every time she’s feeling overwhelmed, we talk deeply about our struggles, we go out and party all night and we have our little moments staying up all night just smoking cigarettes and drinking something sitting somewhere on the streets.

She’s unique, she’s authentic, i feel safe around her, she is protective and understanding and is constantly trying to be the best with everyone, cuz she knows what pain feels like, and she doesn’t want anyone to experience it too.

She’s the only one i felt safe to talk about my aspd, she didn’t say stuff like “so you’re saying you don’t love me??” Or “you’re a manipulative monster”. She understood how i struggle with it and since she’s cluster b too she understands a few symptoms. All she said is that she understands i process emotions in a different way other people do, as if they’re dictionary definitions in my head, and that is totally fine and doesn’t mean they’re not genuine, and i’m trying to be a better person everyday so that’s all that matters, she still loves me. She didn’t act like it was a big deal at all, it’s just another fact she knows about me.

People are not their disorders. A personality disorder is a huge part of who they are, but there are good sides of it too, and frankly i don’t think she would be as incredible as she is if she was neurotypical, and i love her for that. I love everything about her, even the less fun parts.

(also, for anyone who’s thinking about coming after me saying stuff like “sociopaths are incapable of love” shut the fuck up and get the fuck out of my blog i have no patience for this kind of ignorance) 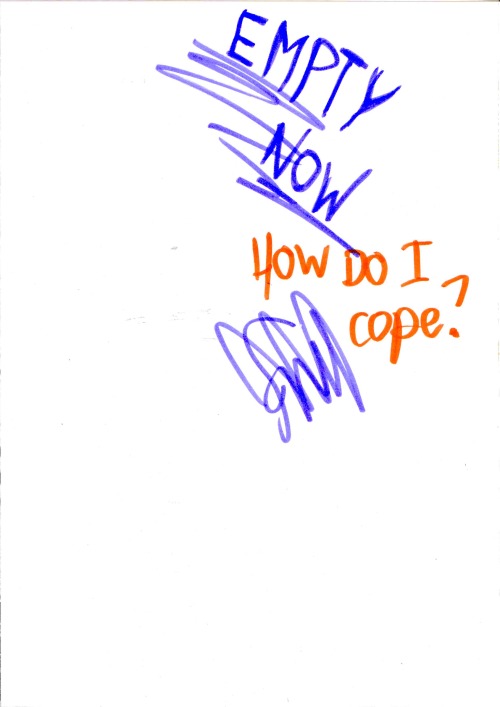 Today I woke up at 4am only to be crushed by awful suicidal thoughts and anxiety, I honestly thought I was gonna die. And here I am, in my online classes, drinking coffee and listening to loona!! Apparently everything turns out okay after some time?? Honestly, I’m scared of being happy and feeling positive because something bad always happens after that. And then another bad thing happens, and another, aaand another.. So I often feel like I’m causing those bad things with my happiness and it almost feels like universe hates me. So every time I’m happy and having a good time, I’m always scared something bad will happen after it. I always try to find some good things in something bad, for example: I’m at home with my parents because my bpd got really bad and I couldn’t be alone and now I miss my girlfriend, but I have my cats here and I’ll see my gf in a few days!! Of course it’s incredibly hard to focus on good things when something bad is happening, but it’s not impossible. I’m really happy when I manage to think about nice stuff and look forward to future because I wasn’t able to do that in the past, so that means progress!

Seeing as I’ve been having a real bad BPD day, swinging every direction imaginable, I decided to express it in a form I could when words wouldn’t work.

My therapist is going to ask me the question that I honestly don’t have a safe answer to: Any ups or downs the last two weeks?

I feel it bubbling under my skin

Im so trapped. Everything fucking hurts. You’re suppose to love and protect me.. why are you treating me this way? Why are you killing me? Im not even fucking human anymore.

i hate you, i want you to love me, but i hate you 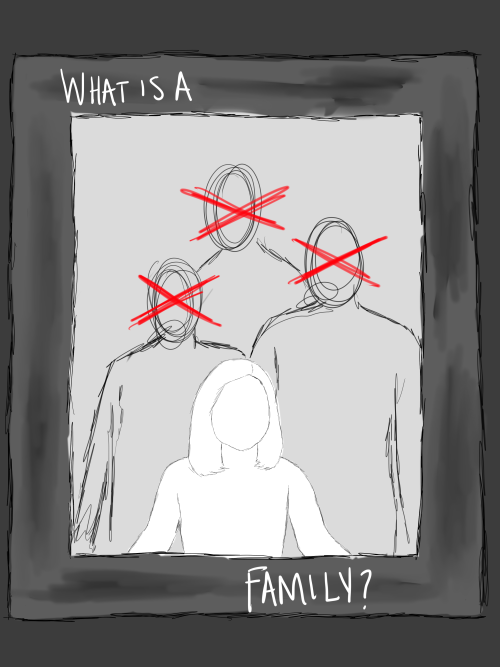 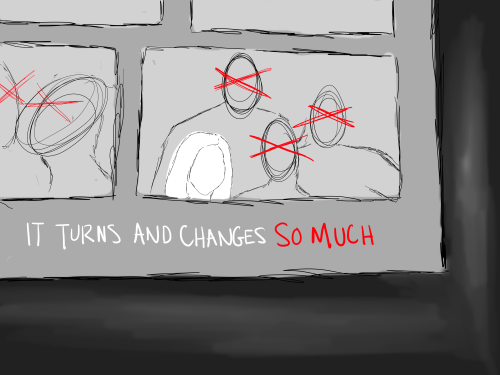 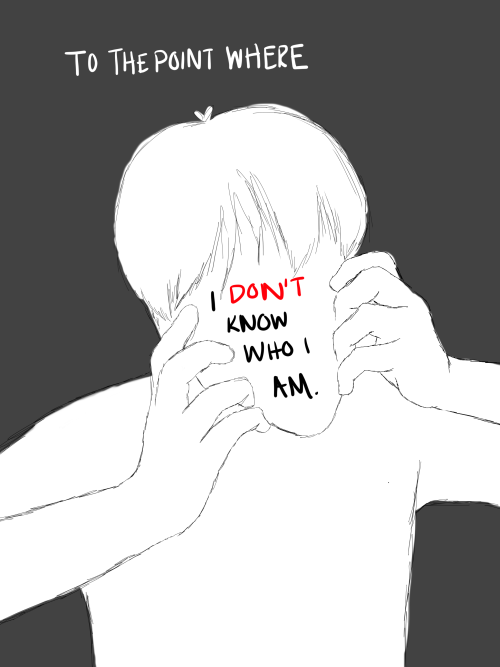