This is a mummy style sleeping bag that is made out of nylon fabric and is lined with flannel. The sleeping bag is quilted. It has a zipper closure in the front with a pull cord. The pull cord tightens or loosens the head opening. It is pleated at the bottom to make sure there is plenty of room to keep Dolly cozy. The pillow has velcro and is detachable from the head of the bag.

The tent is listed separately in my store. My Dolly and her outfit are not for sale.

From a Smoke Free, Bird, and dog loving home. Although I do my best to keep them away from my items. 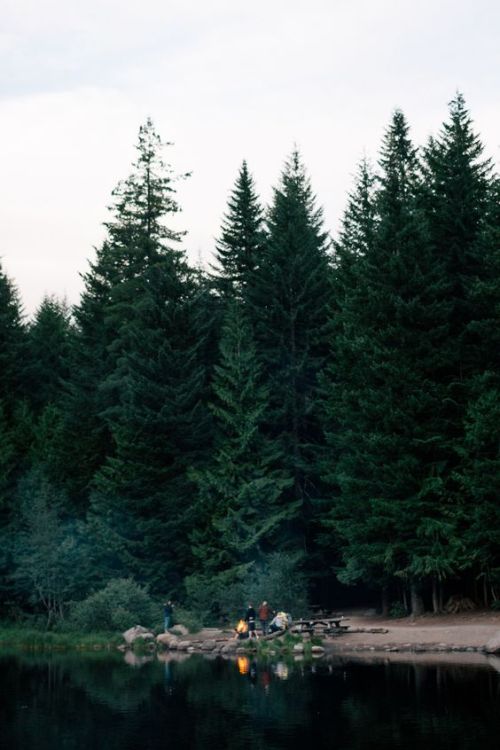 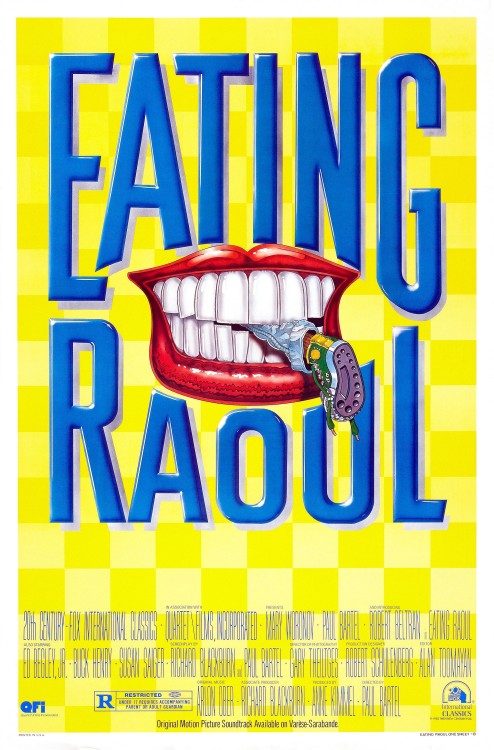 View of individuals standing at a body of water in front of a tipi encampment, possibly Lakota, near Fort Laramie, during negotiations of the Fort Laramie Treaty. - Gardner - 1868 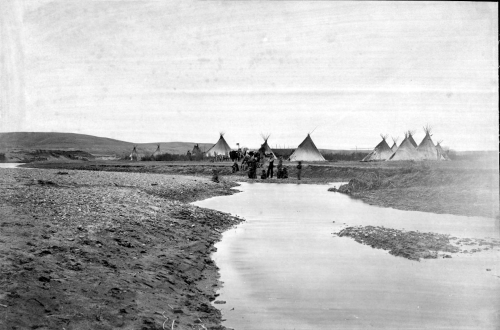 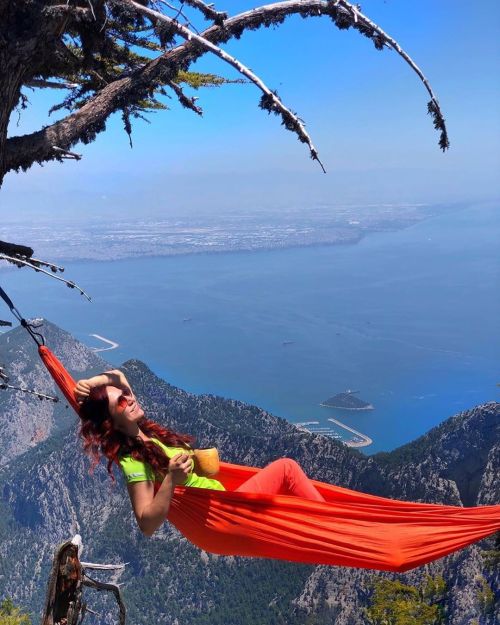 It is time, and somewhere on the #NamaquaWestCoast, there is a secret #campsite waiting …

It is time to kick-start local tourism again now that we can #camp and #selfdrive on #Level3. I can literally feel @namaquawestcoast calling my name, and the @isuzusa #isuzuMUX just can’t wait to hit those endless back roads to #Doringbaai & #strandfontein 👌😊

It is up to us to ensure the survival of these #heartland regions, so please make sure you #playlocal and #staylocal 🙏👣🌊

☼ Do not force ships, headcanons, etc., onto people! You can ask or propose ideas, but don’t demand/insist on them if someone seems uncomfortable

☼ Swearing is permitted, but NO slurs are

☼ The character limit is two per person!

☼ If you provide a mod proof of advertising the group in another server or on your social media, you will get your choice of a free third character slot OR a free mutation for one of your characters (Mutations are any removal or addition of a trait that a specific sin would not have)

☼ Anyone can make a camper, but CITs can only be made by 18+ members, and Staff roles must be applied for in the “tryouts” chat

☼ You will know your character has been approved if we reply to their application in the server with a green checkmark!

☼ If an RP is not responded to in over a week, you may start a new one over it

☼ When speaking out of character in an RP channel, start your message with ((

☼ No meta knowledge! If you know something your character wouldn’t, don’t magically make them know it

☼ A character cannot be used in official roleplay channels until they have been accepted, but there are non-canon channels that anyone can use regardless of whether their character has been accepted or not

☼ Swearing is not considered NSFW

The camp exists in a special hole in space, only enterable through a door on earth. The camp is a couple acres large, and is a sort of hell like setting, almost like earth but with more fire and odd plants. The cabins (separated by sin), dining hall, and other buildings are in a large field just outside the door, with a large wood on one side and a lake on the other. Another field borders the main camp, with an archery range and stables, as well as spaces for other activities.

The campers are all the children of the original 7 sins, but since demons don’t procreate the same way as humans, they are not actually related (unless they are related by their other “parent.”) The main campers range from 14-17, while the CITs (who stay in their own cabin) are 18-22

The camp is for training the children to use their power to influence people with their sin, taught and owned by demons. The camp is not known of by most humans, given most of them would be terrified knowing there are demons, especially such influential ones, walking among them. The children, once trained, can control their powers to influence others with their sin. They can choose a specific target and what the target craves that relates to their sin. More experienced sins can take their sin from people, like wrath making someone not angry anymore. 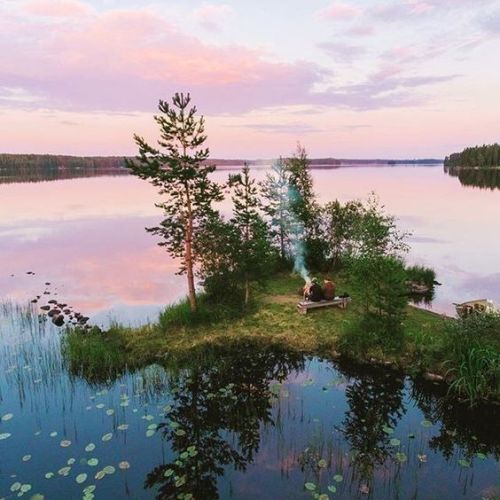 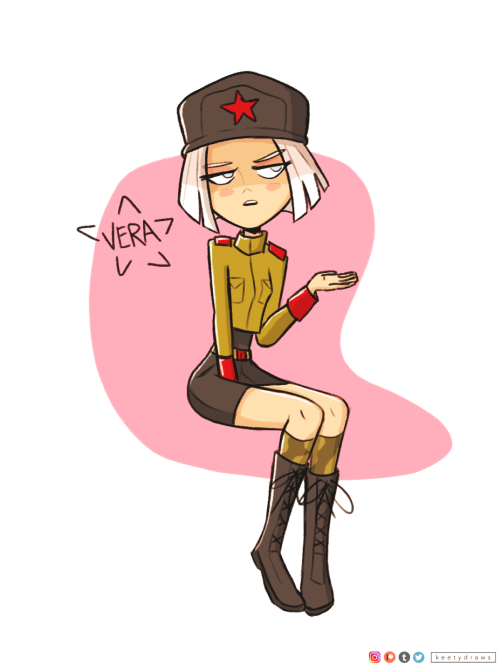 I found Joan camping outside my town. I joined her for some tea. It was very pleasant and peaceful. She told me that she can’t often take a break, but she enjoys the peace of coming out to rest and reflect when she can.

“I’m feeling excruciatingly sad, and if I don’t grieve now, maybe even 2 or 3 times, I’m gonna go out of my mind.” 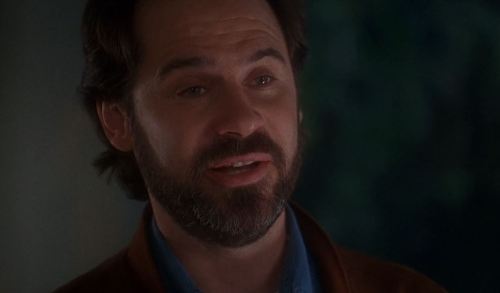