One of the best things about teaching a grad seminar is end-of-the-semester party/meeting. Been making cookies all day and getting the house ready. :-)

Let’s try this again! I would like to try and will update this blog every other day with to-do lists, completed work lists, written word counts, and special notes/ research findings.

I have finally found a “rhythm” with my writing. I’m still not moving at the speed of light–or really even as quickly as I would like to–but I’m looking forward to writing everyday. The project is starting to take shape a bit more and I’m feeling more confident having sat with my ideas for this period of time. It’s also nice that my body has finally become more comfortable working in my home office, with sporadic breaks at local coffee shops. NOW, all I need is a decent kneeling office chair…

**I also had the wonderful opportunity to travel to Princeton University to peruse the Toni Morrison Papers Special Collection. It’s not common that I get to do “primary research” like this, so this short trip was particularly exciting and useful for my second chapter. I left with photos of some of Morrison’s house sketches, outlines, and personal notes. (And this appropriately dorky library ID.) SO COOL.

Got the place to myself

(via Why Grad Students Are Taking On More Debt : Planet Money : NPR) 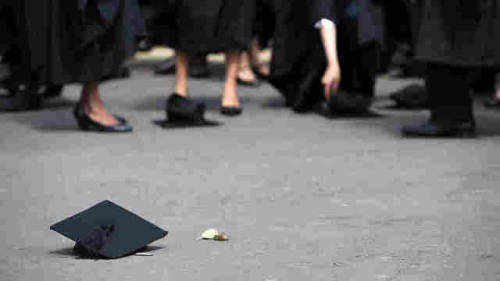 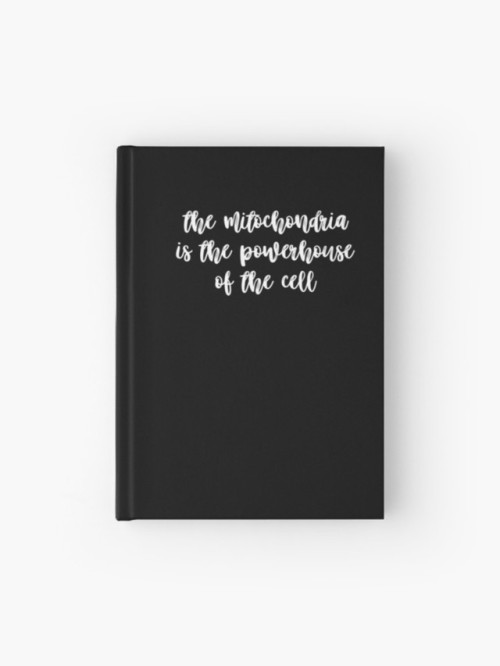 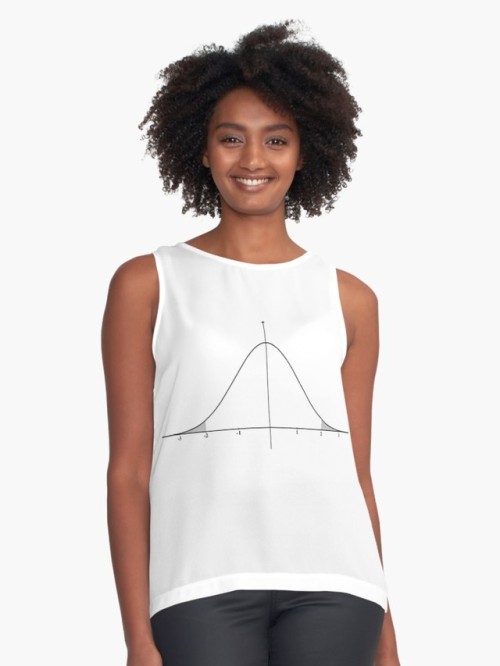 I’m looking for an illustrator or a graphic designer of color who can design a promo poster for a TV pilot. Let me know if you’re interested!

i’m officially finished with all my master’s coursework! all that’s left is writing my thesis!

#grad students, #graduate school, #grad school, #masters, #history nerd, #history, #the end is in sight
3 notes · See All
awed-frogAnswer
How did you almost get arrested for writing a paper?

Well, it’s a stupid story but - as some of you know, I wrote half my thesis on dicks (which was completely accidental, btw), and the thing is, academia is a rabbit hole because whatever you start doing, you have to keep doing? So, fast-forward three years and I’m suddenly discussing statues’ genitals with one of the leading experts in the entire world and the conversation goes on and on and we start wondering But wait - what’s going on with women?

Because male statues, as we know, have weird genitals - shrunken little things that have made generations of middle-schoolers laugh their heads off - and while we generally consider that’s because penis size was linked to virtue, morality and smarts (ie, the bigger it is, the more savage and less in control of yourself you are), there’s also a theory that these representations of adult men are deliberately sculpted as younger - in that area - because youth and teenagerhood was the most celebrated life period in ancient Greece.

So far, so good & most rational.

Thing is, though, no one’s really considered female genitals in sculpture except for poor John Ruskin, who’d apparently spent so long in the company of statues that when he discovered his new wife had hair - this was their wedding night - he shrieked in distress and couldn’t talk to her again for the next ninety years.

And while there’s the possibility pubic hair was painted on the statues afterwards (let’s remember Greek statues were a nightmare of garish & clashing colours), it’s true that the pudendal cleft is just never there, is it? And at this point, we started wondering if the cleft is actually visible on prepuberal girls, you know, because maybe this bizarro ‘Hey let’s sculpt adult people with undeveloped genitals, that will be totally fun and uncreepy!’ scenario was actually more widespread than normally assumed? And next some other student poked her head in and we realized what we were talking about, so there was a lot of er and uhm and I promised to research the issue and he said ‘Jolly good’ or something to that effect and off I went.

And I know it sounds far-fetched, but by that point, the reality of the task (ie, finding an image of a naked child I could use as comparison against a Greek statue) didn’t really register as weird? I was just excited because no one else had looked into it ever and I mean, of course there was nothing sexual about it at all? It was just a question of how human bodies develop and change over time and what dead artists from a dead culture might have chosen to represent and why.

So that’s why I went straight to my university-owned room fully furnished with university-owned internet connection and happily typed ‘naked girl frontal’ or something like that in the Google. And of course I got an alert like, ‘THIS PAGE WAS BLOCKED AND YOU SHOULD GO DIE’ so that’s when I started to panic a little bit but hey, it was only 9pm and I was on the verge of a revolutionary breakthrough (obviously), so I cycled to the medical library and spent the next two hours going over encyclopedias with no luck whatsoever.

(You just couldn’t find an illustration of a girl’s genitals anywhere, and maybe I should have been more grateful for that than I was at the time.)

Then the next morning I was called in for a ‘routine check’ at the IT office and had to submit my private laptop to be searched, also got asked what I was even doing at the medical library, which is how I discovered that Top Universities actively track their students without telling them, and in the end it was decided I was An Idiot Doing Dirty Research But Not Actually Dirty Myself and the matter was dropped. I did spend about two hours thinking I’d be arrested, though.

(And I still don’t know if my theory had any merit at all.)