Milk and Honey guided me through my feels senior year of college. Kinda miss that emotional turmoil. I haven’t had a proper crush in a hot minute.

what is love? when will i know i am in love…how will i know i am in love…what will i feel like when i am in love…all these questions raced through my mind as i wondered if i would ever answer them. well the moment i wanted to see every star with her. and tell her every thought that entered my head. and how my heart stopped the moment she pressed her lips upon mine. that was when i started answering them. as the days went on it became easier and easier to see i was falling in love with this girl every morning i woke up to her beside me. her body incased by the sheets laying next to me as i ran my fingers upon her skin. turning to look at her as we drove through the night air. watching her sing her heart out to her favorite song as we chased the sunset. listening to every word she says and capturing more than just her beautiful smile in my mind. her voice and smile all to be memorized for safe keeping. the more and more i fall in love with this girl it leads me to a much more in depth sort of love. that makes me wonder if there is something deeper than love. because what i feel with this girl makes me question again. what is love?

People are such soft bitches these days

People talking about feelings so I tell my feels story. I said ‘I stepped on a kittens heads accidentally one time and I felt…..'I paused and of course someone asks 'You felt what? ’ I replied 'I felt a crunch’

Suddenly I am an evil mean heartless person. 'I mentioned that shortly after we met, Did it take you this long to believe it?’ was my reply.

Its not like I could resurrect it, Best I could do is a bit of necromancy and reanimate it. Very few people would enjoy that.

“I miss how I felt when I liked you”

I was looking through pictures and saw one of a guy I used to like. And my first thought was, I miss you, But I realized that wasn’t it. He was a nice guy, but I haven’t seen or spoken to him in years and I wasn’t really sad about it.

Then I realized the more accurate description for how I was feeling was, I miss how I felt when I liked you. That silly, giddy, nervous feeling when you like someone, when you see them, when you’re around them. I haven’t liked anyone irl in a long time. It’s a nice feeling, and that’s what I miss.

“I wondered what that would be like, to move through the world without holding anything in.”

Today is my birthday,,,,, but i feel kinda sad and i can’t sleep,,,, i don’t really know why i write this but yeah,,,,,,, im now 16 years old,,,, and it most sad birthday i think, i wanted to be with my wife in this moment but because of virus i can’t,,, and i also sad because i can’t be with my friends in my birthday because no one will come.

Im sorry that its not art or a photo of dark choko.

Im sorry for not posting or be active.

I hope you feel better than me today.

I love you all.

Thank you for staying with me. 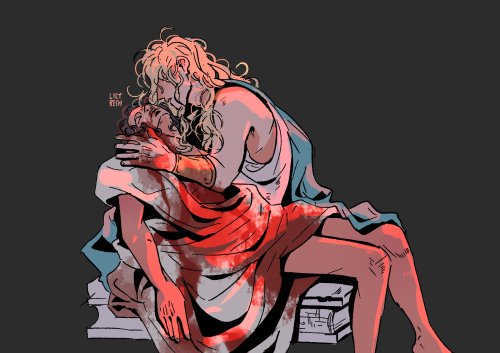 “It’s a ‘do or die, last stand, ace-up-your-sleeve thing’ only worth trying since you’re expecting to get killed anyway. Because you’ll die. Do this and it’s over. You sure?”

“Kurama… I’m ready. I’ve been prepared for a long time. From the day I became Hokage — No. Actually… Ever since I decided I wanted to be Hokage!”

This is one of my favorite scenes wherein the happy hungry bunch show their depth of feelings toward each other (Kija’s turn).

Kija (to me)— a little naive, a little meticulous sometimes, also a bit silly and overzealous, just like a child — shows the admirable strength of his character in this side of him that is unbendably loyal, and yet it didn’t contradict his purity.

He truly, simply just wants to be together with the ones he wants to protect, and he’ll let the world know his resolve boldly.

I really wanted to appreciate this chapter.

I just have a special place in my heart for this kind of loyal characters and their scenes! Viva loyalty! Viva Kija!

I don’t know if I’ve ever been really loved

By a hand that’s touched me

And I’m a little bit angry

@bravery-sought gets a plotted starter

Anyone who knew Kimberley Manes would say that she had always been a good girl who never got into trouble; no underage drinking, no doing drugs, not even playing hookie a couple of times when she didn’t feel like going to school. She’d always been a girl that everyone in town trusted. The principals at her schools only knew her for excellent grades and conduct, and police only knew her because they were either friends with her dad, or one of her brothers. Kim just wasn’t the type to get into trouble.

So one could only imagine everyone’s shock when that very same girl was arrested and brought into the station. Even more shocking was the fact that she’d had to be handcuffed for resisting arrest. Kim, who’d mostly checked out by the time she was eased onto a bench (or was it a chair? she honestly didn’t know, and didn’t care enough to look down at whatever item of furniture she was sitting on to find out), distantly heard someone saying it was a good thing she’d already hit 21, or they’d have to add underage drinking to the charges. Though, really, it was minor compared to the property destruction–or grave desecration; there was some debate between officers on that one–resisting arrest, and minor assault of law enforcement. Though, in her defense on that last one, Kim hadn’t actually been trying to hurt the deputy who came to the cemetery to arrest her; she’d been trying to get one more hit on that damned gravestone before the pried the sledgehammer out of her hands.

She wasn’t talking to anyone, not even Sheriff Valenti, with her soft voice and motherly look of concern. So it wasn’t Kim who made the call to her brother. It was the town sheriff herself who called Alex and informed him that his straight laced, perfect little sister was sitting in handcuffs at the station, and was too drunk (and emotionally distraught) to drive herself home.

Kim didn’t even have it in her to care about what Alex–or their dad, or anyone else–would think upon hearing this news. For the first time since Jesse Manes’ death (two weeks ago?) Kim was numb. Hollowed out. She’d practically been feral with rage at the cemetery, but that had burned out rather quickly once the handcuffs were clapped around her wrists. So now, she sat, and she waited, and she stared at a curious stain on the linoleum floor of the station. Her only thought was the regret that she hadn’t been able to do more damage to the headstone before the police arrived.

AhHHHH THANK YOU!! :D It started off as a few little muses and I’m so happy and honored that it’s gotten the response it has, especially bc I was so hesitant about posting it!

I’m working on a few more chapters and am very excited to see where it goes. I just have so many feelings about our BAU babies. But hearing that support makes my heart go BOOM BOOM!

I’m beginning to understand that I’m just now starting to find myself away from everyone else. And honestly it’s the hardest thing I’ve ever done. But I do know that one day I’m going to get there. I’m gonna be where I want and with someone who has as much love for me as I do for them and I can’t wait for that day. 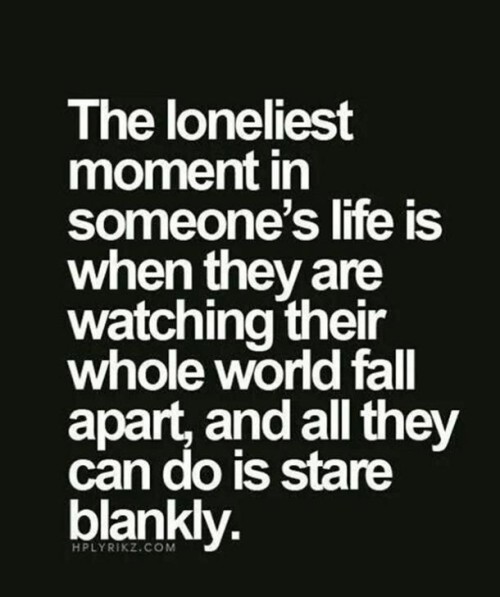