Lin: I’m having a child.

Lin, slamming adoption papers on the table: It’s you.

Kya: You have to pick your battles Lin.

Lin: I’m full of rage and I’m picking all of them

#lok#beifongs#lin#legend of korra#kyalin#beifong#kya ii#you can't tell me lin and kya are just friends and not a couple
17 notes
missabi
Conversation
Lin
[about Pema] What I mean, when I say annoyingly perfect, is that there is nothing annoying about her perfection. It's vulnerable and endearing... and that is annoying as shit.
Kya
Ahh... you like her...
Lin
If I didn't have to hate her, I'd adore her.
#incorrect lok#Lin Beifong#Kya II#incorrect quotes#lok#legend of korra
4 notes
maximoooooo
Text

I wouldn’t put it past Toph to have simply crafted her kids out of stone so realistically that the spirit world was like “welp, gotta give this a soul I guess”

My LOK headcanon is that Kuvira’s actions had good intentions and were planned to be peaceful at the beginning, right after she left Zaofu, but something bad happened in Ba Sing Se, maybe an ambush by bandits where they managed to kill civilians and zaofu guards from her team. After that, grief for failing those who trusted her forced her to plan more offensive actions.

Also while I’m at it, I believe Zaofu team wasn’t the only one working in Ba Sing Se. Possibly Ba Sing Se guards joined and other small towns sent reinforcements. Kuvira took charge and after she proved her aptitude for the role while stabilizing Ba Sing Se, she was advised to accept the offer to take place as the Earth Kingdom’s provisional leader and fill the void of power, giving earth kingdom citizens a sense of hope and stability.

However, her early failure still haunting her, combined with power increasingly going to her head, resulted in several of the questionable *cough* fascist practices of the Earth Empire.

ALSO don’t tell me she didn’t have people influencing her (like Guan who was willing to brainwash people BEFORE the fall of the empire) to create concentration camps and commit war crimes. I just can’t believe someone who grew up in Zaofu, a peaceful city with citizens of several backgrounds, and working as the guard captain with other benders (like seen in the fight with Zaheer in book 3) would simply turn into a racist sending fire/water benders into concentration camps.

(I mean, the entire reeducation camps thing was never fully explained although it was a clear parallel to nazi concentration camps)

And, no, I’m not defending her actions, I just think many things happened during the 3 years the timeskip didn’t cover and those things shaped her personality and her actions and I think it’s interesting to think about it. 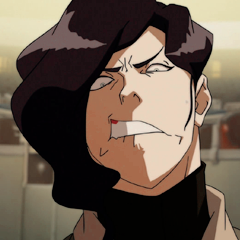 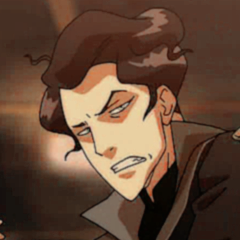 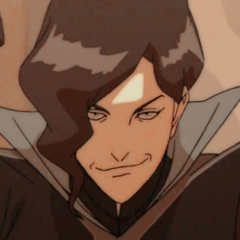 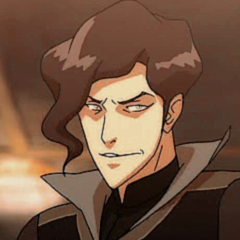 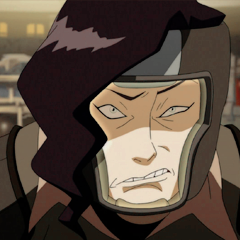 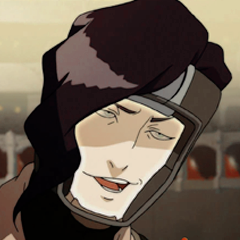 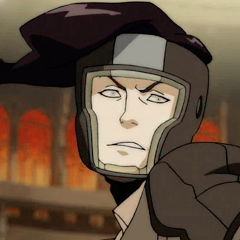 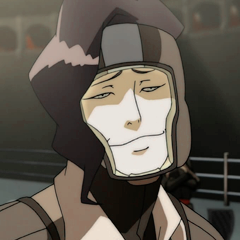 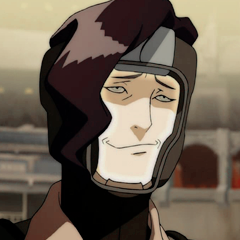 The next Avatar after Korra couldn’t care less about their duties and keeping balance, and instead uses their cool bending abilities to create trouble purely for personal gain and entertainment. Can even go full villain.

This is a wake-up call for people that they cannot rely on one special individual to solve all of their problems. The nations unite to hunt the Avatar down and put the end to this chaos they bring. The world ends up more balanced and united than ever.

It’s up to interpretation whether or not this was the Avatar’s intended outcome.

I’m very happy that LOK was put on Canadian Netflix just in time for my birthday. I know I have a VPN, and the DVD’s, so I could watch it whenever I want… but I gotta support my girl by watching a few episodes before work 💙

what i wanna see more of

Chief Lin Beifong is more stubborn than an elephant-koi. Despite decades of working together, Saikhan can never seem to get Lin to leave at a decent hour when there’s still work to be done.

It doesn’t take long for Saikhan to realize she’s seeing someone, a healer, no less, when Lin starts leaving at the end of her shift.

Kya and Saikhan get along very quickly once they learn they share the goal of making sure Lin is taken care of.

Sure, Saikhan’s reasons were work related and Kya’s reasons had to do with her love for Chief Beifong, but that never got in the way of their many plots to keep Lin alive and well. 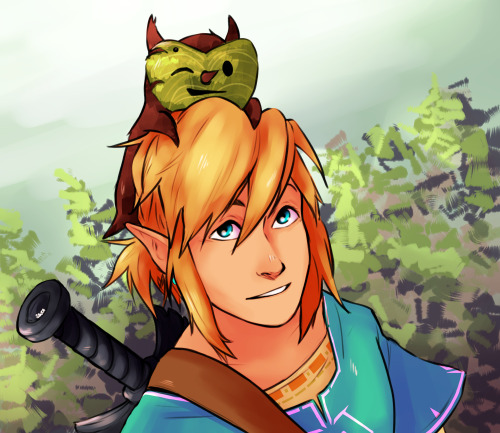 My version of the next Avatar, named Ayumi.

[ID: At the center of this digital art, there’s Avatar Ayumi bending air, earth, fire and water while their body is off the ground. The four elements are flowing around them. The Avatar is gritting their teeth, apparently angry. Ayumi is wearing a t-shirt with a blazer over it, trousers and a pair of boots. Right below the drawing, there’s a title that says “AVATAR: Ayumi”]

Okay, guys, look. I wanted to make a Korra appreciation post cause, you know, Korra. And I was going through Gifs to see which ones to include and found that.

You cannot convince me that Naga here is not the cutest. Look at that face! I’m melting 🤍

Apparently I need to watch Avatar then Korra