This video is about top ten chicken breeds of the world. For more information visit https://www.themegaguide.com

#did you know, #knowledge
0 notes · See All
didyouknow-wpLink
#DidYouKnow that a bim bam boom aboard an airplane caused quite a stir in France?https://en.wikipedia.org/wiki/Bim_bam_toi
#wikipedia, #random facts, #did you know
1 notes · See All
angeee17Text

Awesome woman in history who is often forgotten: Edith Wilson.

She was the wife of President Woodrow Wilson, marrying him in 1915 during his first term of the presidency (his first wife had passed away and he began to see her. To avoid a scandal, they got married very quickly).

In 1919, Woodrow Wilson suffered a stroke that rendered him paralyzed, but he was still serving as the President. Edith essentially ran the country for him. She wouldn’t let anyone come see him and if something needed to be signed by him, she would sign it herself (or so it was assumed… Woodrow’s signature got neater after the stroke, meaning that Edith probably signed everything for him). She has been called the first woman president by some (and while she wasn’t officially the president, she did do his job). She’s the reason that the Vice President now moves up if the president becomes unable to complete his job for whatever reason. Talk about a cool lady.

And then I felt sad because I realized that once people are broken in certain ways, they can’t ever be fixed,

and that is something nobody ever tells you when you are young.

The saddest kind of sad is, when your tears can’t even drop anymore and you feel nothing. It’s like the world has just ended. You don’t cry. You don’t hear. You don’t see. You stay. For a second the heart dies

Only wear masks if you know how to use them. 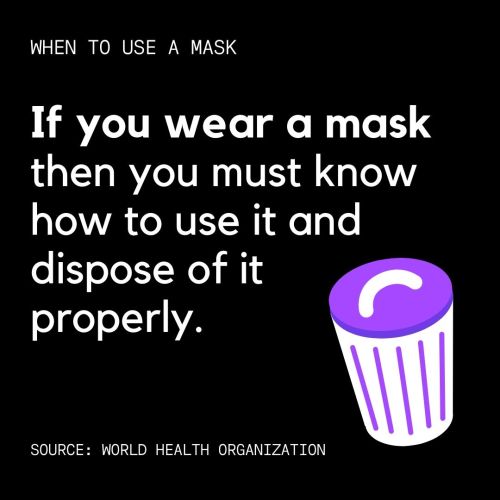 Doing some homeschooling with my 7-year-old this moring. Here is a fact about a minibeast. #Didyouknow that slugs have around 27,000 teeth!!

Did You Know: In the wild, Betty Netches will attempt to maintain harems of five or six Bull Netches? Netch herders try to keep the Bull-Betty ratio closer to even to facilitate faster breeding, at the cost of a marked uptick in Betty Netch aggression. 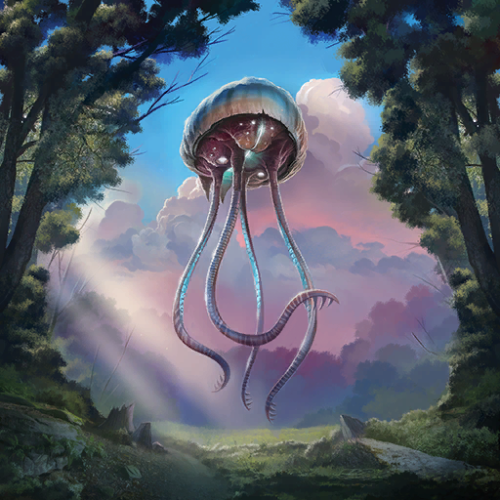 I know you know

#if you know you know, #who knows, #make him known, #did you know, #let me know
0 notes · See All
uespPhoto

Did You Know: The Hist Guar is the only known variant of Guar that has been noted to enjoy music? 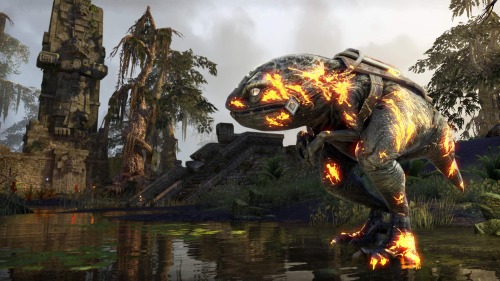 So.. I want to share something about yours truly, so you know how I have 2 different color eyes?

Well.. Its a condition what they call it:

That’s what it means which makes sense knowing the eye color is different.