Tomorrow is the first of June and after reflecting on how far I’ve come in the last six months I’ve realised, i still have a long way to go. In order to fully live my ‘best’ life, I am going to be completing the Productivity challenge for 30 days. The reason i’m choosing to do 30 days is because it seems slightly more manageable and less daunting than the typical 100 day challenge. In this, i hope to increase my academic performance and build healthy long lasting habits.

This is literally why I never wanted to get into a relationship in the first place.
I hate this uncomfortable feeling of sadness over someone. It’s fuckin stupid.

And why is my solution to everything running away? Ending things when things get bad? Cause I’m
Scared. I’m scared that because we’re fighting right now, it’ll only get worse in the future so I runaway before I get hurt even more.

Sunday in the park with….

Hi, so apparently there’s such a thing as ‘Operation Pridefall’ coming up on June 1st? It’s supposedly fake, and I’d like to believe so- but I have two things to say.

First: If this truly is real, then my fellow comrades and friends, followers, erc, please be safe and stay strong.

Second: The those of you that devised this whole fake of a thing.. **fuck you**!

That’s all I need to say. Just fuck you to all of you people actually wanting to send photos of rape, murder, etc or trying to be ‘funny’ with ‘Operation Pridefall’.

Untitled by Tonari no Tottiro
Via Flickr:
Sipoo Fujifilm Fujicolor 100

yes may is almost over

#what's wrong with may?, #idk, #it's supposed to be a happy month, #but it's not heh, #the arrival of june means going back to school :(, #but also a new episode of snowpiercer :), #may, #june
0 notes · See All
das-gesicht-vonText

In a scene from Back to Where it all Began, Linda is dressed up to look just like the corrupted Alice Angel.

Linda held the axe in her hand and stared down at Bendy with the coldest glare she can muster. After she completed her speech to June, she hefted the axe over her head and smiles maniacally, but stops when she notices how badly Bendy is shaking.

“Hey Bendy, are you alright?” Linda asked. The toon doesn’t say a word, but tears ran down his cheek.

“Oh oh, okay. I think we need to take a break!” Linda puts the axe down and falls to her knees by Bendy’s side. The director yells cut and tells everyone to take a twenty minute break. June opened the cage and rushed to the toon’s side as well.

“Aww Bendy I’m sorry.” Linda picked him up and cradled him in her arms. “I guess I was really scary that time, huh?”. The little toon nodded, then buried his face into her shoulder. She rocked him in her arms. “Remember, this is all pretend. I’m not gonna hurt you, okay?”. Bendy sniffled and nodded.

June reached out and rubbed his back soothingly. “How about we get some icecream. I’m sure that’ll make you feel better.”

The little toon rubbed his eyes and smiled shyly. “Okay.” The three made their way to the snack table. One tripple scoop icecream cone later and Bendy was back to his old, cheerful self. 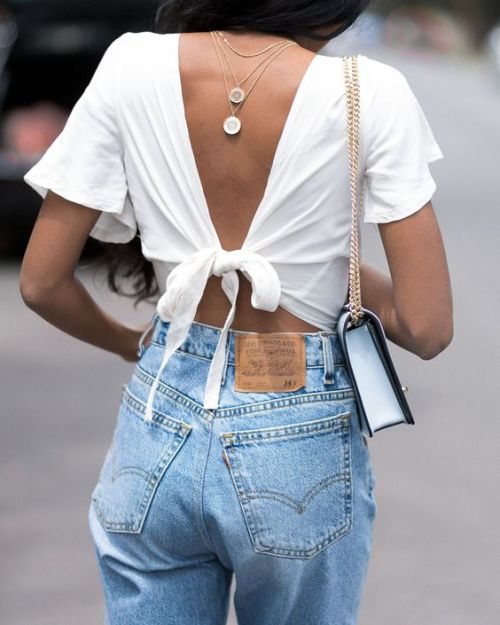 For all the Geminis out there, check out this drink for you. This Lemon and Lavender drink pairs well with Gin or Vodka so you don’t have to choose and you can have one of each! Order the ingredients via TopShelfs App (link in bio). Cheers to the Gemini ♊️ 🥂
Directions and Ingredients:

Instructions
For the simple syrup: Bring sugar and 1 cup water to a boil in a 1-qt. saucepan. Cook, stirring, until sugar is dissolved, about 1 minute. Remove from heat and stir in lavender; let cool to room temperature and strain. Makes about 1 cup, will keep for up to 2 weeks in the refrigerator.

For the cocktail: Combine vodka, 1 oz. lavender simple syrup, ¾ oz. lemon juice, and one egg white in a cocktail shaker filled with ice. Shake vigorously and strain into a chilled champagne coupe. Top with splash of club soda and spoon egg white foam from shaker over the top. Repeat process with gin for the second drink. 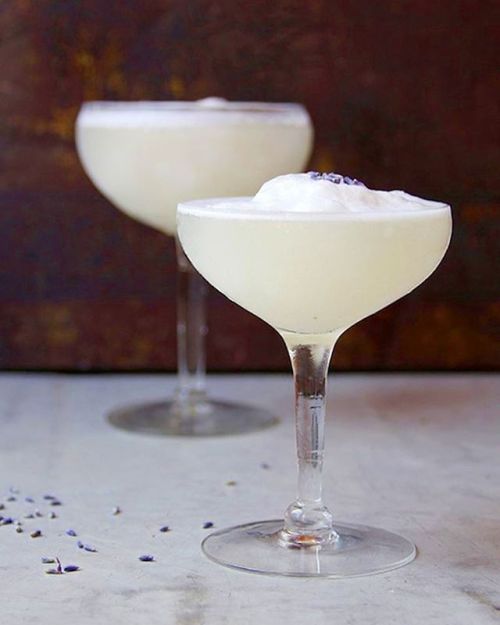 i should be doing schoolwork, but instead i’m doing this .

(this is my first “pretty” spread in my very first bullet journal, so it’s a big deal to me) 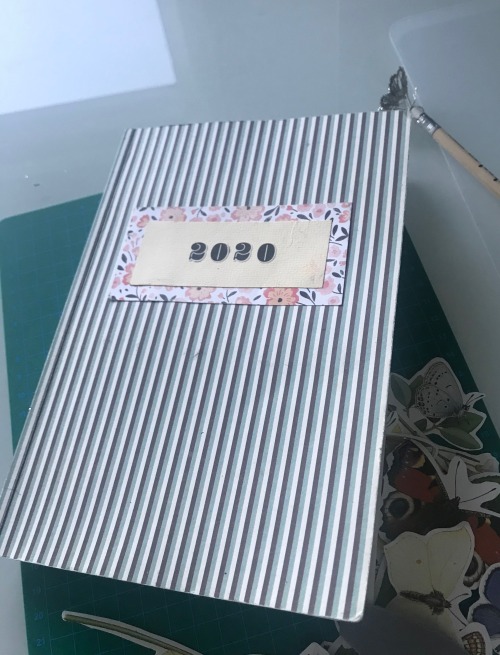 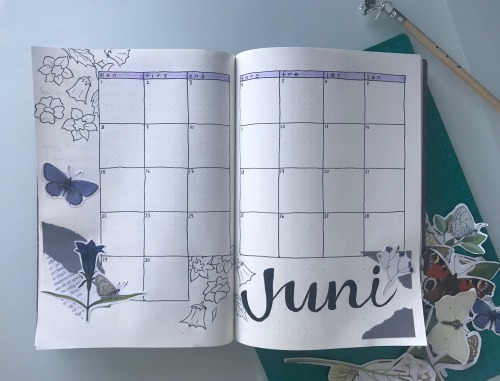 June: He once brought in an animal he hit with his camper and called it dinner, unironically!

Josephin August 2020 / the year I chose to recover. 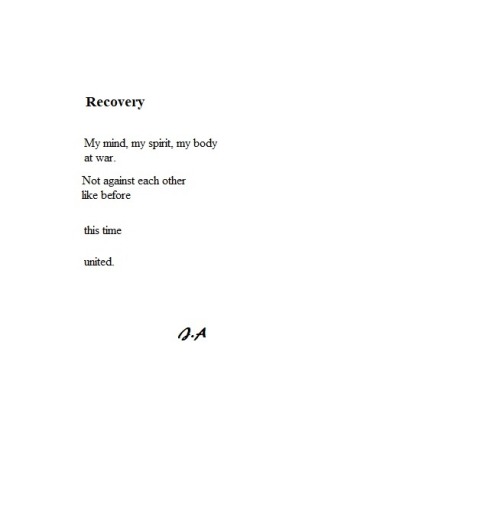