My brain, when I can’t sleep at night: 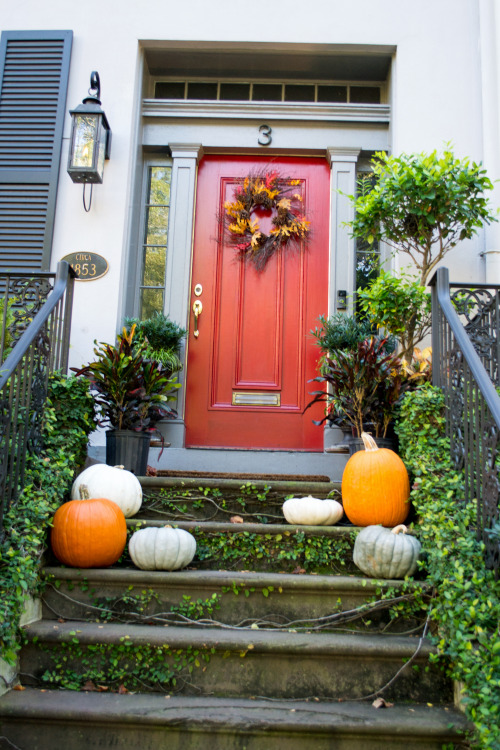 This was infuriating to watch. Kathryn Dennis took a shot at Cameran Eubanks and brought Thomas Ravenel back on the show.

There was no announcement, no warning that Ravenel was going to return to the show.

I haven’t researched this in greater details, but he was arrested and charged with assault and battery, and his children’s nanny had accused him of rape!

He pled guilty to a third-degree assault and battery back in 2019.

I think that this was deal that was made as they couldn’t prove that he had raped the nanny.

That screams guilty as fuck. And in 2020, the worst year since Donald Trump moved into The White House, this is what we get from Bravo.

Season 5 was the girl power season of Southern Charm were they stood up to the chauvinistic system in Charleston.

They were riding on the wave of #MeToo, but what the hell is this?

It’s a fucking slap in the face.

Thankfully he won’t be back as a regular on the show, so I hope this is the last time we get to see Ravenel.

I mentioned season 5 as the girl power season, and it was also Kathryn’s redemption season.

But Kathryn is still bothered by old wounds and had apparently plans of destroying Cameran this season.

Kathryn tried to bring the cheating rumor up in front of the camera, but Craig Conover tried to shut her down as fast as he could.

What infuriated me was that Kathryn acted like she wanted Cameran to join a party and forget about her mommy guilt for a minute.

She appeared gleeful at the chance of confronting her about the rumor.

I actually feel sad for Cameran’s husband. He doesn’t want to be a part of the show. He appeared on the season finale last season and the first thing that happens next is this.

Everybody defended Cameran’s husband as the best person they’ve ever known, and I wonder how Kathryn’s tricks will effect the dynamics of the group.

And how do they feel about the loss of Cameran, Naomie Olindo, and Chelsea Meissner?

I didn’t think that I was going to watch Southern Charm this season, but after this trailer I think that I have to.

Honestly, after the news that Cameran Eubanks, Naomie Olindo and Chelsea Meissner quit Southern Charm I doubted I would watch this season.

With so few castmembers left Bravo apparently made Madison LeCroy a part of the main cast.

It also appears that Danni Baird has a bigger part on the show, even though she’s missing from the promotion picture.

Cameran, Naomie and Chelsea allegedly quit in protest because of Kathryn Dennis’ action.

She allegedly tried to make a cheating rumor about Cameran’s husband a part of the show. However, it’s seems to be bad karma for Kathryn this season.

Southern Charm is under fire because of the glorification of white privilege, and it apparently isn’t helping bringing Leva into the group.

Kathryn is being confronted about her white privilege bubble, about the monkey emoji and removing the statue of her ancestor who was a proud slaveowner.

It seems like she’ll have a falling out with her ride or die sidekick, Danni, as well. It already looks like it’s going to be a disasterous season for her.

And if you’re fan of those who desided to quit in protest, that might delight you.

But there isn’t only drama around Kathryn. Madison had a turbulent relationship with Austen Kroll last season and accused Shep Rose of giving Danni chlamydia.

She can be vicious when she gets angry and she may drop more bombs as she’s now a main cast member.

She breaks up with Austen, who totally pussied out on her during the reunion, and gets interested in Sheps’ friend John. So I guess we’ll see how that all plays out.

Shep has called her “white trash” in the past, and he has a way of being extremely condescending and elitist.

This is a maddening trait with Shep and I wonder how that will go down with the issues of today.

It’s gonna be a bumpy ride.

it’s still basically summer in the southern half of the u.s., which means the trees are s c r e a m i n g (cicadas, y’know), but tbh it’s making for some excellent bonus ambiance to all these survival horror let’s plays i’m watching

Awe why, did you get triggered by your own ignorance?

Take care and be well. ✌

#I usually ignore any anon hate I get, #southern charm, #southern pride, #asked and answered, #me
74 notes · See All
realhousewives-fanText

The women of Southern Charm is jumping ship and I can’t see myself watching the show without them.

Cameran Eubanks, Naomie Olindo, and Chelsea Meissner has announced that they were done with the show. Naomie posted something about being “so proud of us”. What is going on?

Apparently there were some rumors about Cameran’s husband cheating on her, which was denied by Cameran, Patricia Altschul and the alleged mistress herself.

But once Cameran learned that the producers wanted to bring the story on the show, she desided to quit and allegedly said “Some things aren’t worth a big paycheck”.

The rumor also has it that Kathryn Dennis is the one behind the rumors. And Naomie and Chelsea are apparently leaving the show in support of Cameran rather than going against Kathryn.

Ashley Jacobs can’t stop talking about Southern Charm and has apparently claimed that the cast has been enablers of Kathryn’s bad behavior and she was the only one who told the truth on the show.

She is also in hot waters now after accusations of racism and has been dropped by Gwynn’s as their “brand ambassador.” So things doesn’t look great for her this year.

But who would replace Cameran, Naomie and Chelsea? That leaves Kathryn the only woman left with Shep Rose, Austen Kroll and Craig Conover as the main cast on Southern Charm.

I think it’s no surprise that I adore Chelsea. I’ve had such a girl crush on her and I’m in love with her new home! It makes me sad that I won’t be seeing her anymore. Losing Chelsea, Cameran and Naomie is a big loss to the show.

I don’t understand how it’s possible to watch the show now. Is this the last straw? Should it be cancelled? They may as well go ahead and cancel it, the last season was rubbish anyway.

Sending love to @ravennafleur-de-lys who tagged me to do this!!!

#gilmore girls, #stitchers, #house of anubis, #southern charm, #never have i ever, #outer banks, #htgawm, #anne with an e, #a discovery of witches, #downton abbey
19 notes · See All
june6th2010Text