Trending Blogs
#x-men united
winter2468Chat
magneto: when you've been fighting the x-men as long as i have, you develop a thick skin.
nightcrawler: purple is not your colour
magneto: purple BRINGS OUT MY EYES YOU PRICK
#this is not an x men quote, #erik lehnsherr, #magneto, #kurt wagner, #nightcrawler, #x-men, #x men, #x-men united, #apocalypse, #xma
31 notes · See All
daisytachiPhoto

“ “Hey,” he said, “you know all those dangerous mutants you hear about on the news?” He paused a moment to let the implications sink in.
“I’m the worst one.”
He popped the lid on his Zippo, but this time, he ignited a flame.
From the wick grew three distinct streamers of flame, which whirled siunously around him like the fearsome salamanders of medieval tales. One shot right, the other left, the third burned its way through the door to scorch across the main floor of the house. ”
Chris Claremont 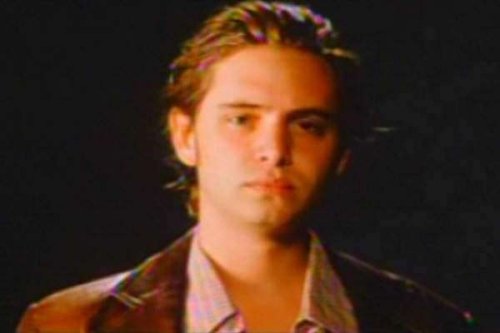 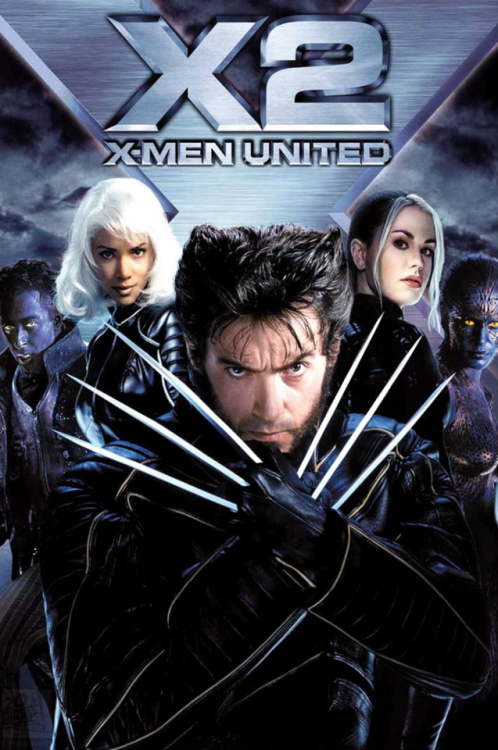 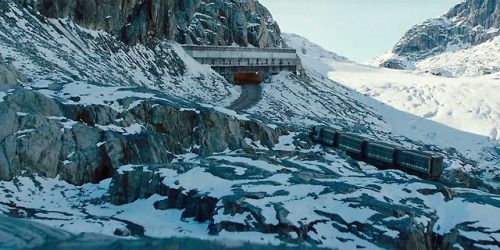 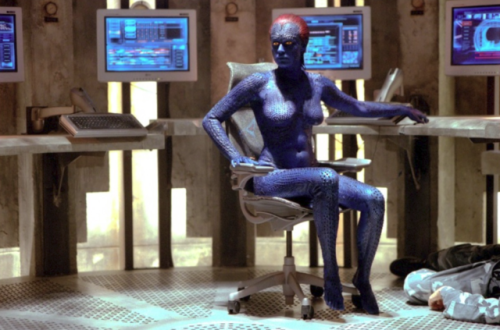 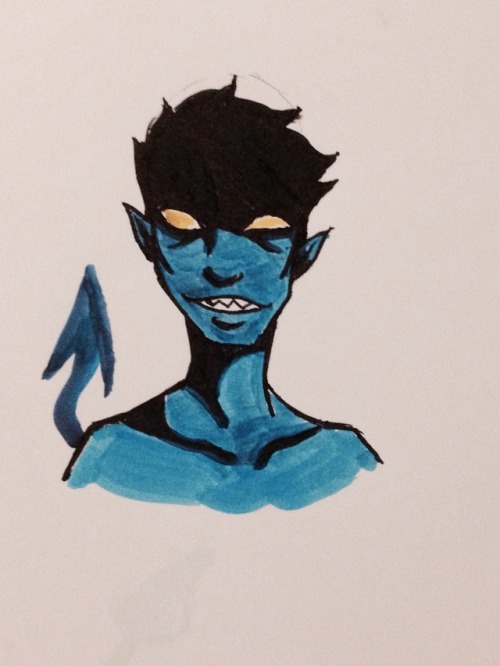 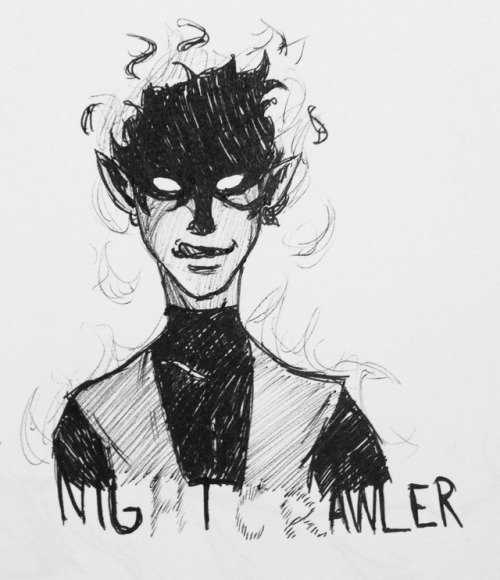 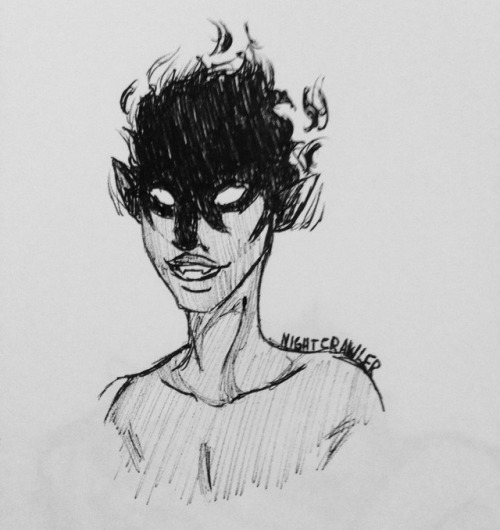 I’m watching X2: X-Men United. I’m at the scene where Stryker’s kid is putting visions in Charles’s head, where the kid is disguised as a little girl. A young child makes sense bc they’re trying to get Charles to take pity and help them out, but why choose a little girl? A little boy would’ve been just as effective. And if it was to complete the disguise, why maintain the heterochromia? Possibly because Jason is a girl.

It wouldn’t be unlikely. The whole scene with Bobby and his parents is made to imitate that of a queer person coming out to theirs, right? And a child being sent away to “cure” them of something that isn’t really wrong? Sounds similar. 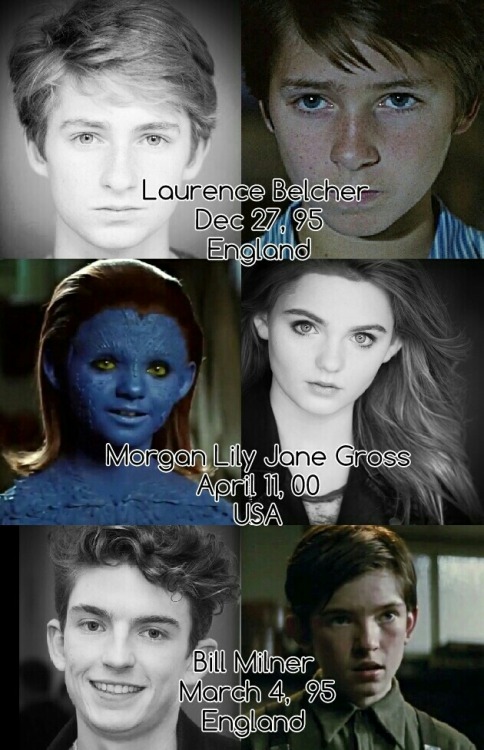 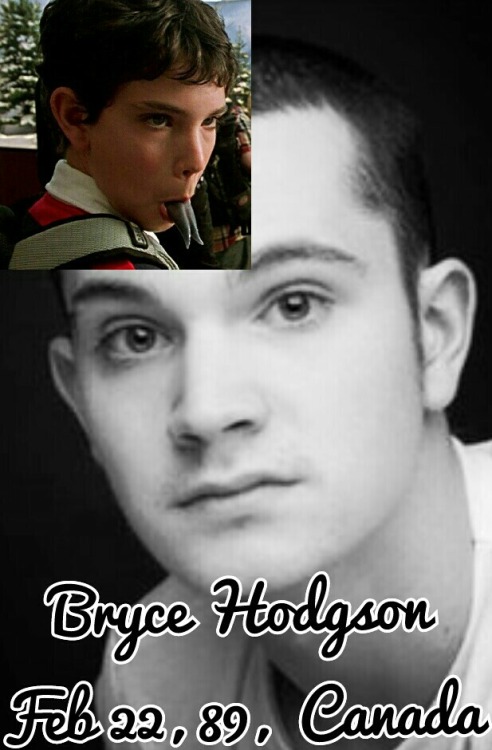 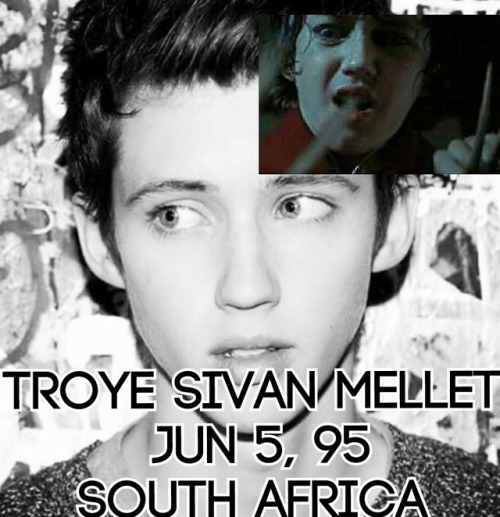 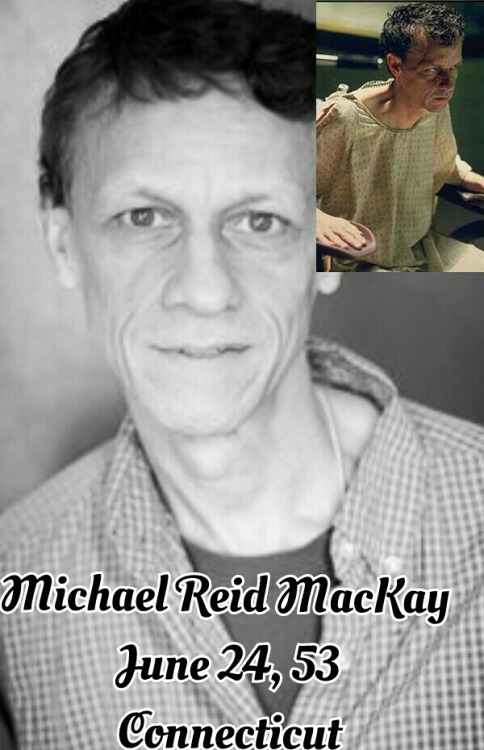 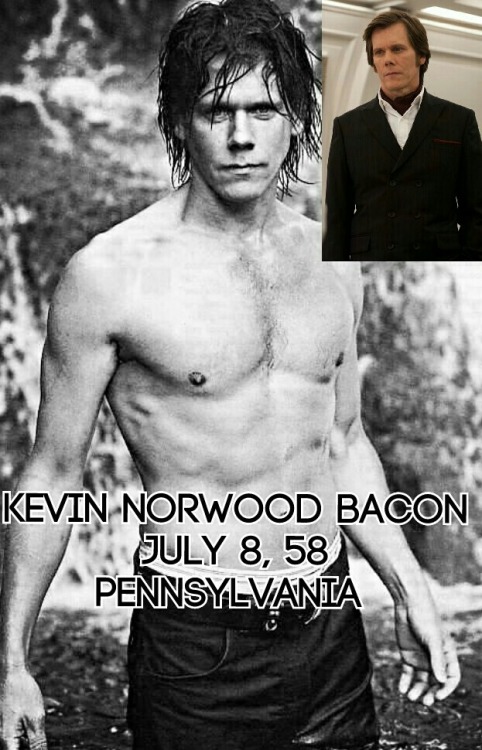 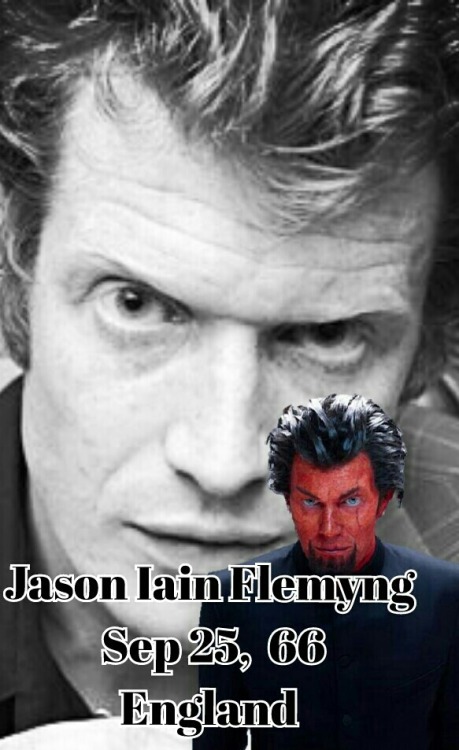 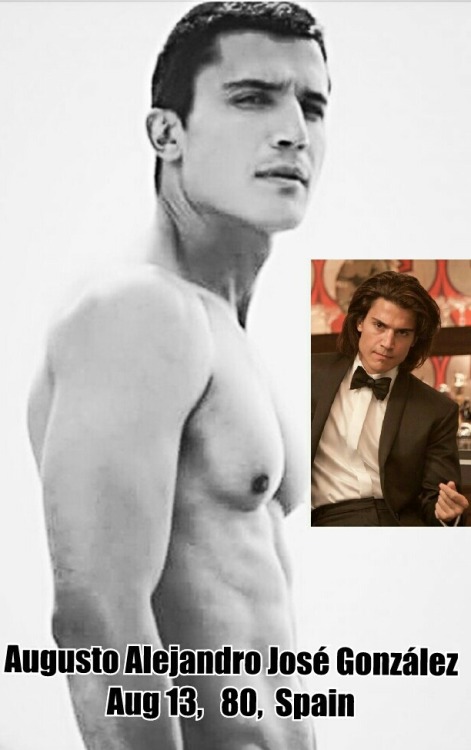 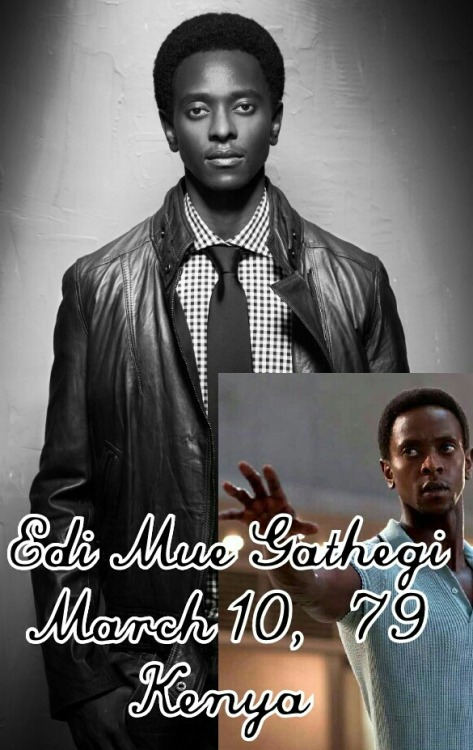 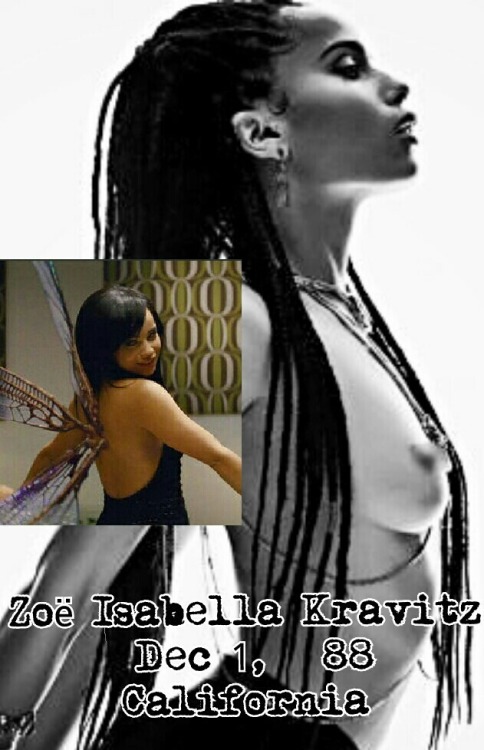 I can’t believe nobody has made gifs of the ‘so how do you uh..’ scene

#that was his first fucking question, #x men united
0 notes · See All
aregellePhoto

Remember that time professor x was so sassy he threatened to make wolverine have the mind of a six year old girl? He wouldn’t have had to worry about wolverine smoking anymore at least…