I’m tough, but at what cost? 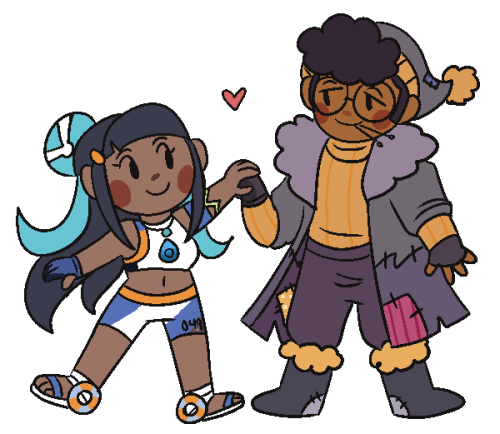 drew postcards for a few of my work friends today! it has been a very long time since i’ve drawn anything. i didn’t feel like inking over pencil so i just freehanded all of them, and i think they turned out okay for just being doodles. i wanted the cozy interior scenes plus the quote “no place like home” to act as a salve for any ill feelings for working at home for another month, heheh.

also, i made them before i checked if i have enough stamps and luckily i do. i need four and have five. reaaaallly cutting it close. although… would it be difficult to get stamps right now?

in other news, my roommate and i made a blanket fort in our common room. it is 100% cozy and 100% not conducive to productivity in the slightest. 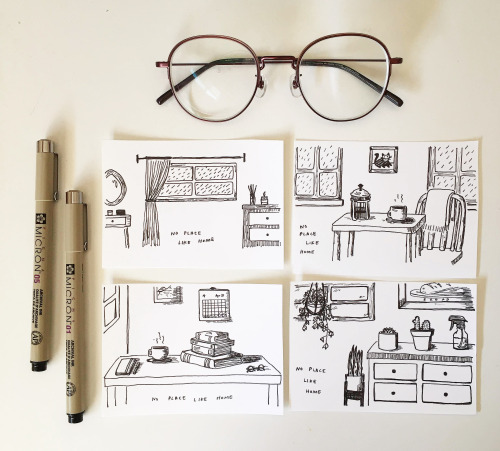 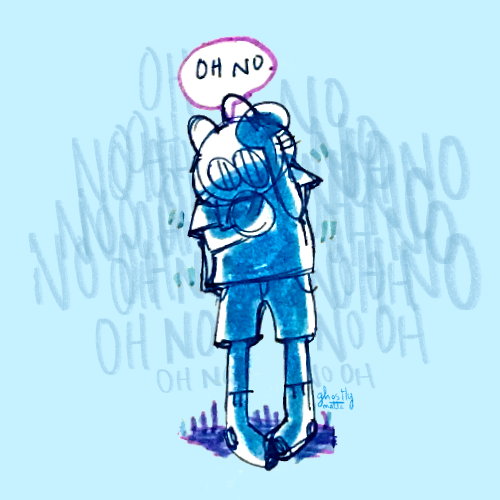 i felt that i didn’t do crystal’s ref justice since she didn’t have the type of anatomy i wanted yet, but drawing her more recently finally had me draw her the way i envisioned her! 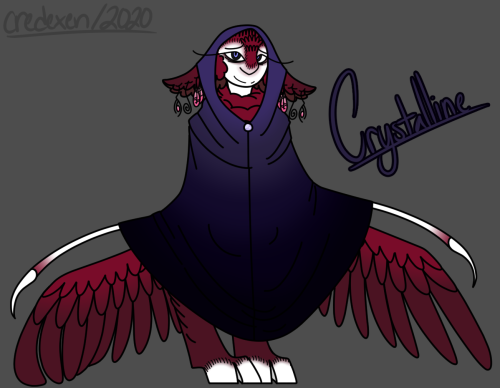 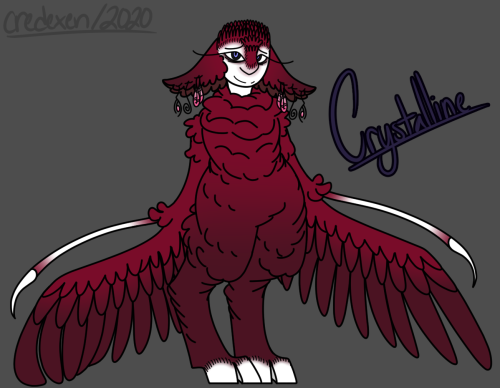 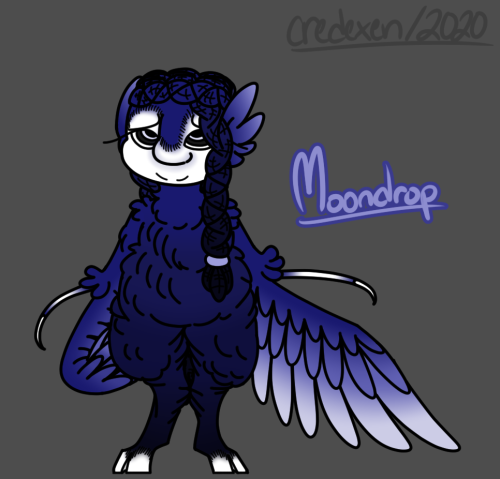 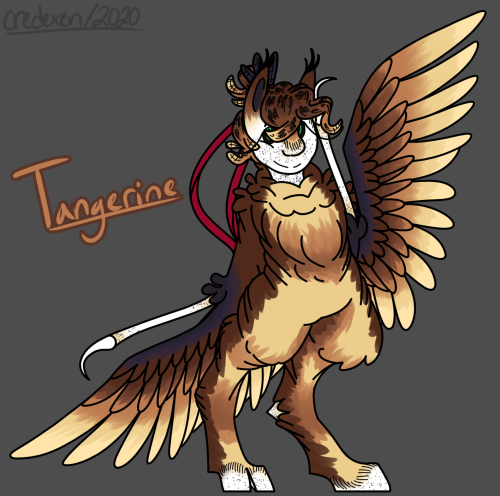 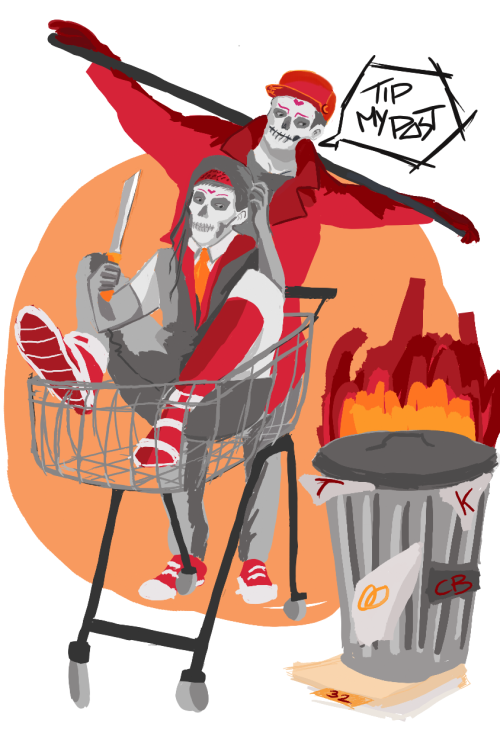 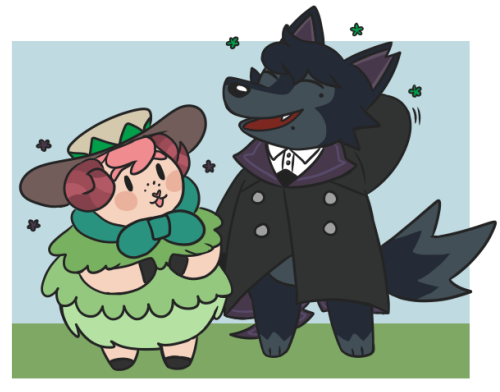 Well, I tried to draw in digital and ya know, PAINT IS A PAIN IN THE ASS WHEN IT COMES TO RENDERING. Buut, here we are.

Have some assorted deadgrass drawings and some design notes on Armand! 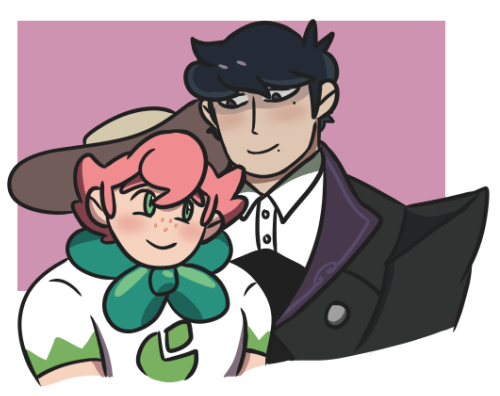 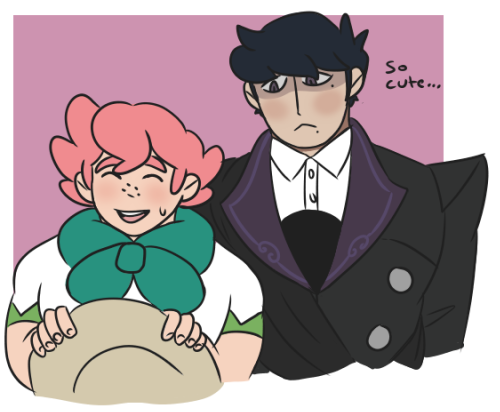 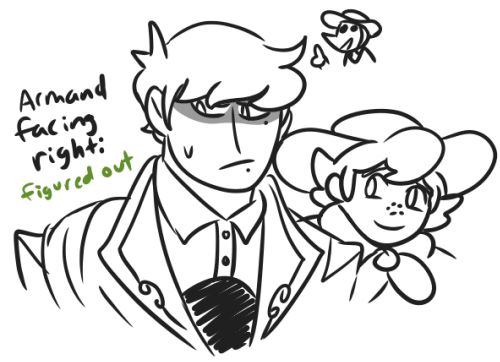 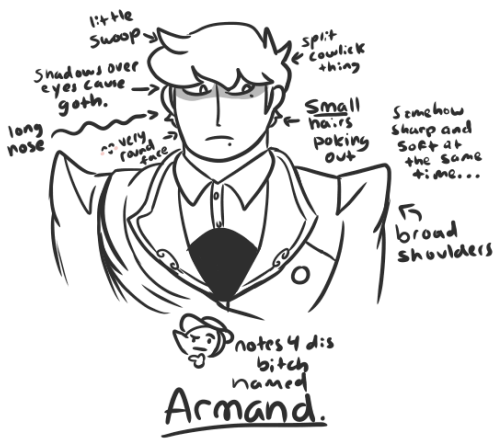 #doodlies, #pokemon, #pokemon oc, #oc x canon, #Milo, #pokemon Milo, #gym leader Milo, #Armand, #deadgrassshipping, #the notes about his hair are for me cause i always forget how i draw it FJDSLF
42 notes · See All
nerd-hat-drawz122Text

(Some of the background photos aren’t mine, Plus there is a sad comic. Also friends ocs)

I revamped Empanada Cookie and I decided to make him Rose Cookie’s brother! He loves life threatening challenges and he took up bullfighting to sate his thirst for danger. Rose usually preforms before his matches to hype up the crowd and she honestly gets more attention than he does. Empanada doesn’t really care about that since he only wants to have fun with his bulls and really supports his sister’s dancing. He’s an approachable guy, but his interest isn’t kept for long unless the topic at hand suits his danger-loving interests.

Disclaimer (that I cannot believe I have to include): I’m Hispanic (Chicanx, my parents are both from Mexico) and I know bullfighting originates from Spain and empanadas and Rose’s dance style are from Argentina. Let me just say, Hispanic cultures all share from one another and bullfighting is something that’s done in Mexico, we eat empanadas in Mexico, and we also like various dance styles (including tango) in Mexico. That being said, these characters are cookies…Empanada calling Raspberry a “pendejo” in that doodle doesn’t mean anything, and pendejo is used in a variety of Spanish speaking cultures. I didn’t make him with the intention of him being Mexican…just Hispanic. Before you try to explain cultures to someone, maybe check out theirs before speaking. 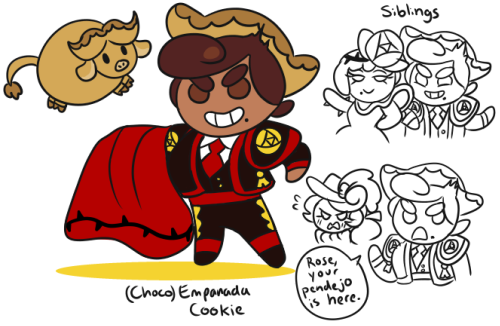