Fact: It had never been confirmed that feyre is actually good at painting.

I think I should get both.

The lovely @thesurielships gave me this in my inbox:

“I’m right here.” for feysand please! Preferably with one of them overhearing the other talk about them 😉🙏

and I’m absolutely certain this isn’t what you were expecting me to do with it, but I’ve been mildly overwhelmed with the ACOTAR fandom lately and I’m starting to get a little excited about it again, and I couldn’t help poking just a tiny bit of fun at it.

Plus, I just love the idea of Nesta secretly being a famous author and when I thought of this, I had to run with it. You can hate me and unfollow me for this if you want, I give you permission. I won’t take it personally.

Some poking fun at ACOTAR, a wingspan joke, picking on Rhys just a little bit, and a two second reference to one of my favorite Elucian smut stories on AO3 that it’s hopefully okay for me to mention in this. Please, no one hate on me for this. I’m just having a good time.

“You cannot have Feyre and Rhysand end up together—he’s such an incredible asshole.”

“I’m right here,” Rhys says with a groan, tilting his head down as he rubs at his temples and wishes, for the hundredth time, that he hadn’t agreed to come visit Feyre’s sisters with her that day.

“We’re not talking about you, Rhys, darling,” Feyre says impatiently, scowling at her long-suffering boyfriend as she holds the heavy manuscript up in her hand and shakes it vehemently. “We’re talking about this—this—this work of art that Nesta has written, with its bullshit ending!”

“I liked it,” Elain says, flipping idly through her copy as she rereads a passage that she enjoyed. “It’s imaginative, it’s fun, it has some interesting character development.” She pauses on a page and glances up at Nesta, a thoughtful expression on her face. “So, do I end up with Lucien or Azriel?”

Nesta lets out a heavy sigh and leans her face into her open palm. She knew she should have changed all the character names before she’d given her sisters the manuscripts to read—it had been a mistake to use the real names for the characters modeled after everyone in the first place. But there were so many references to change, she thought, so many passages between all three books, that the find and replace feature in Microsoft Word had practically balked at the task before threatening to crash her computer entirely. “You guys do know that it isn’t really you, right?”

“Damn skippy,” Feyre mutters, glowering at the pages in her hands. “As if I’d even consider being with Rhys if he were at all like this.”

“Hey, I’m not the villain here—I read the pages, too.” Rhys moves to position himself where each Archeron sister can see the full weight of his reply, one long finger pointing menacingly at the pages in Feyre’s hands. “I’m the hero. I save Feyre from the abusive ex-fiance. I help save all of Prythian, in fact. You might say I’m the most important character in the books.” He emphasizes his importance at the end of his speech by adjusting his black jacket, straightening the shoulders as if to appear more dignified.

I know that Feyre will end up with Rhysand and I thought that her relationship with Tamlin must be bad. Turns out I actually like them. They are kinda cute. (I’m currently reading acotar)

i’m planning to film a cozy, acotar re-read vlog for the next week, soooo,,, if you guys have any questions about books, writing, journaling, music, acotar itself, or literally anything else you can think of,, please do leave them in my askbox. you can absolutely do it anonymously if you don’t want to have your username shown in the video!

let’s see how this goes! wish my luck <3

tagging my usual lovelies under the cut in case they want to participate! (let me know if you no longer want to be tagged for non-writing stuff!)

Elide, that on her period fought his uncle and his demonic things

while if I were her, in that state, with my huge amount of hormons I will be too occupied to rail Lorcan.

Guys she just said “maybe” to us getting pregnant Feyre.

I’m going to scream this is amazing

I really hope ACOSF helps me fall in love again with characters I used to love but now hate. Like I loved Rhys and Feyre in the beginning but now I just can’t stand them. So I hope after reading ACOSF, and Feyre and Nesta work out their issues I can start to love them again. 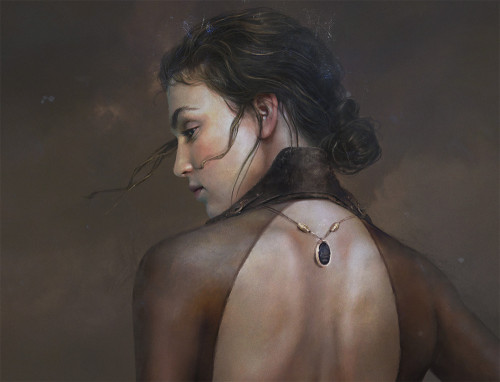 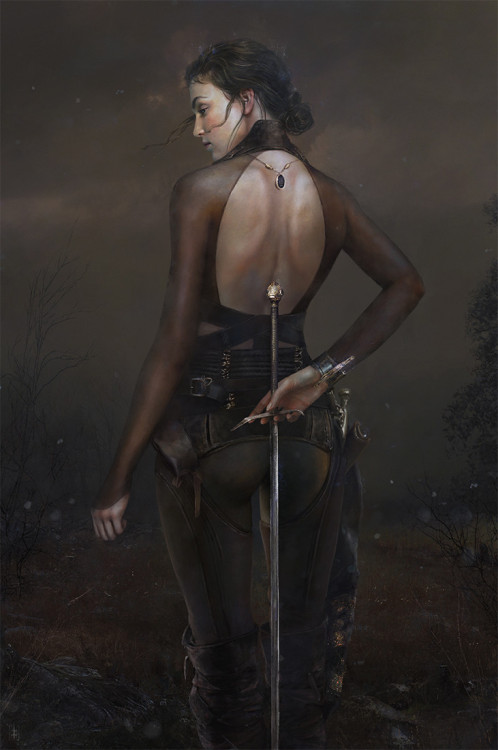 I have a many criticisms of sarah j Maas’s books (I will talk more about the others later) but today I wanted to talk about the age gaps. Don’t get me wrong I love feyre and rhysand but the age gap was just so much. There was no reason to have the gap be like 500 years. In my opinion I think the book would be a lot better if they were both the same age like they both could’ve been really young like 18-19. Like imagine them both learning how to control their powers together and learning how to rule the Night Court together. I feel like it would have been sooooo much better and wouldn’t have creepy age gaps.

See? My reader’s instinct made me love Rhysand of Velaris.

An Insider’s Guide to Velaris: Feyre Attends the Opening Night of the Velaris Ballet, 1/? 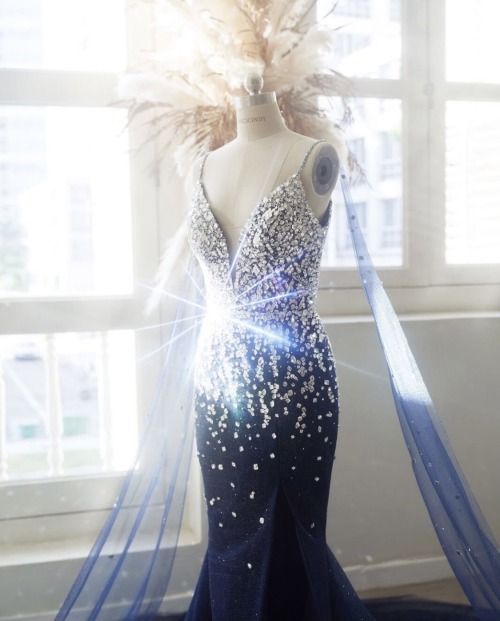 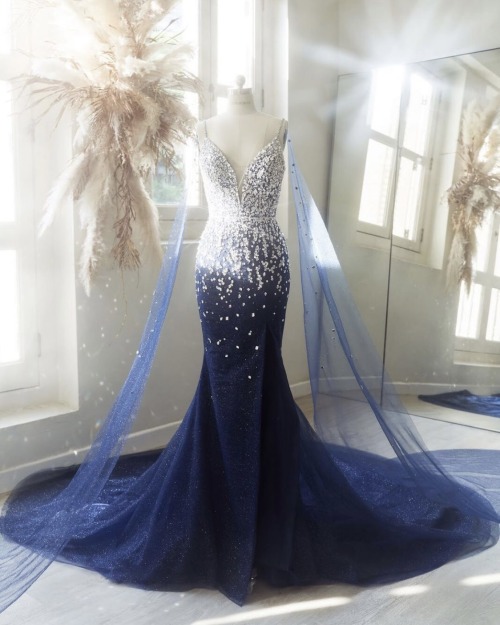 Lucien: I don’t use the name Vanserra anymore.

Feyre: Yeah, why would you, it’s not Helion’s last name. 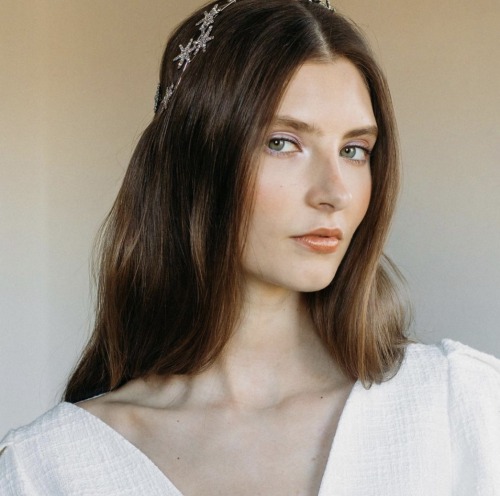 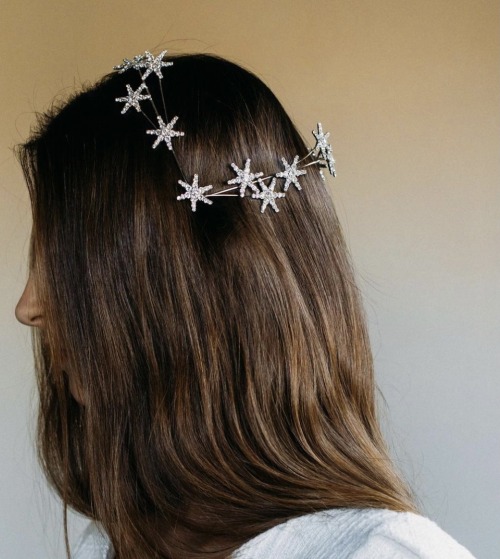 “It doesn’t make sense,” Cassian said; all of us gathered around the map laid out on the large table in the library. “I’ve rotated my most trusted legion across every single Illyrian camp since the summit, including the ones we know haven’t sided with Kallon—just in case, and nothing.”

I just finished A Court of Wings and Ruins and I’m not ok. I’ve been crying for so long because I don’t want it to be over. Should I read A Court of Frost and Starlight? I need help, I’m worried it won’t live up to my expectations. Someone talk to me so I can rant about this book series. Please.

Cassian: That thing under the library… I don’t want to talk about it… The way it made me feel, I’ve never felt anything like that before.

Tamlin: *whispering to Rhys* She’s talking about me

Rhys: *whispering back* No she’s not

My friend: how are you?

Me, internally: Rhysand was willing to let Feyre marry Tamlin if she was happy. And he would have lived his life without getting to be happy with his mate. He was going to let her be.