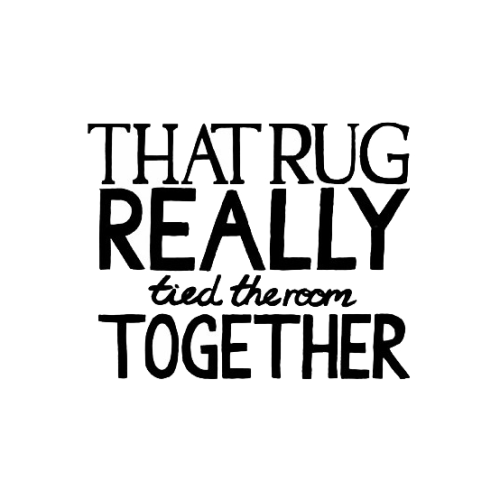 U better have a good day today!

….it hurts when a duck bites ur ankles

#have a happy day
1 notes · See All
emma-elizaPhoto 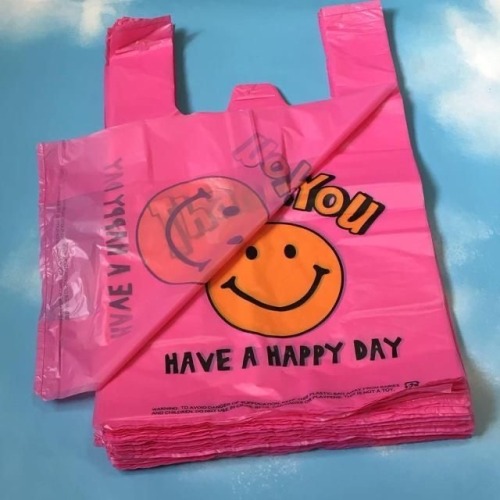 Nothing like sitting in a wingback chair watching out the window as a hurricane approaches with a hot mug of peppermint tea to keep me company.

Never get capsaicin in your eczema kids

I’m going to edit my Masterlist and my Imagines because I feel something wrong with my Writings, oh! I also want to make some Navigation, and Request rules! (◕ᴗ◕✿)

Have a nice day!💙 (Unless in your country is night so… Have a good night!💙). 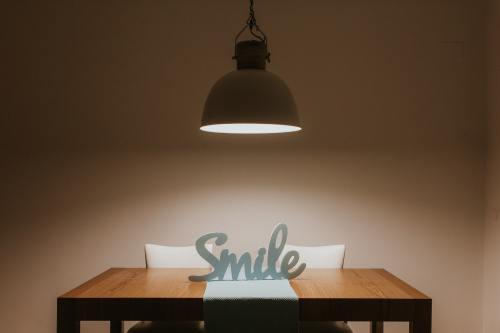 #smile, #have a happy day, #goodday
1 notes · See All
the-cambridges-5Text

Hey @sai-shou , I had really wanted to finish up what I was working on for today (its still technically the start of your birthday in this timezone haha), but life had to happen and throw my schedule off.

Regardless, I just want to express how happy I am to see how much you’ve grown in just this past year alone. Both as an artist and as a person, you’ve taken every challenge that’s knocked you down and come back from it as strong as you can be. I hope you had a chance to enjoy your birthday, and I hope you can continue to persevere through whatever else that’s thrown your way.

#sai shou, #honor rambles, #have a happy day, #whenever that may be
27 notes · See All
fansmakemecoolerText

This is an age of self discovery and big choices and I just want it to be over. Want to move forward a couple of years to when I have everything sorted😞

First big change that happened when I turned 17, I left my religion, they’re homophobic and I just don’t understand the reasoning behind it, so I left and my ma and both sisters are really religious so it’s hard, I made my mum cry and my sister distance herself from me, the other sister is in Cambodia so at least I don’t have to deal with her. But there’s a wedge between me and my family now.

Second big change that happened was discovering I might have a learning disability, my tafe teachers brought it up to my mum because I failed and I’ve left the course now. So now I have a doctors appointment to see if there’s something wrong with me… yippee.

Third big change that’s actually been nagging me for a few years now, my identity confuses me. I was born a girl and I liked all the pink dresses and girly girl stuff when I was little but as soon as I had some freedom to pick clothes for myself my wardrobe just mainly consists of boys clothes and I’ve been wanting top surgery for years now and I prefer to go by he/him pronouns and a boy name and I have short hair. But I don’t really think I’m trans, I don’t want a willy or extra body hair or to make myself masculine I just want to be ME. I’d like to wear girls clothes if I was skinny, maybe makeup idk. I’m not genderfluid maybe just androgynous but is that a thing I can be if I don’t go by they/them pronouns idk it’s giving me a headache.

I’m worried I’m just questioning my gender to make me feel special or apart of something I guess. I hate this.

The fourth big change is that now I’m out of school, I’m unemployed and doing virtually nothing with my life the only friends I talk to are by texting and nothing feels real anymore. I feel like a nuisance like nobody wants me in their life. I feel… alone. Most nights I think up plans to just leave this life behind and start a new one, leave and get a job in the city bum it on the streets until I can afford to live somewhere and just start fresh. I want to run.

I fucking hate this.

I don’t have depression if you’re wondering I’m just in a tough spot in life rn and I know things will get better eventually but I just wish things were better now.

#rant, #I know this probably isn't the place for this but I need to unload this shit, #I'd ask for help but I'm not sure I'll take it, #so yeah..., #have a happy day, #I really wanna sleep but I have insomnia
1 notes · See All
internetlifestyleartgalleryPhoto

Have a happy day 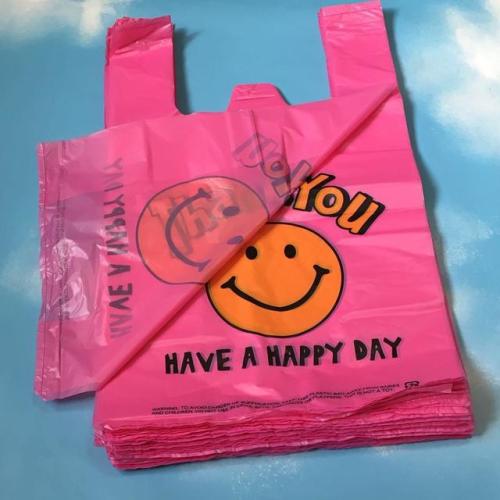 #bag, #smiley, #have a happy day
0 notes · See All
fall-in-love-with-a-demisexualText

Spread some of that sweet sweet platonic loving around

I fantasize on destroying the world just for fun

But I know that it’s a mere power fantasy, and I do not need to tear things down just to feel better about myself.

The world is my toaster 🤣😂

#don't feel like you have to answer, #have a happy day, #friends(:
7 notes · See All
writewhatyouseeText

Good morning lovelies. Hope today treats you kind! We can do this.

#good morning, #good morning friends and family, #have a happy day, #love quotes, #be happy, #we can do this, #writers, #tumblrs, #writing, #poets on tumblr, #friends, #insperation
12 notes · See All
acaeceText

I was tagged by @sayakamikiii and @maruaforeva, thanks for the tag and I hope you create an amazing year 💙💙💙

Top 3 ships - me x learning languages, my cat and my dog x being bff, open a bottle x the “pop” sound

#i will tag more people or the other tag games later today or tomorrow!!, #sorry i'm lazy, #don't feel obliged to do this, #have a happy day
1 notes · See All
Next Page