Little sketch during our last session.

My wizard slipped nd landed in a marsh, local supportive beat boi halforc was inpressed by the splash

this is magnus’s wand

this wand is actually my wand from my official witch passport

New Stuff i’ve made this week 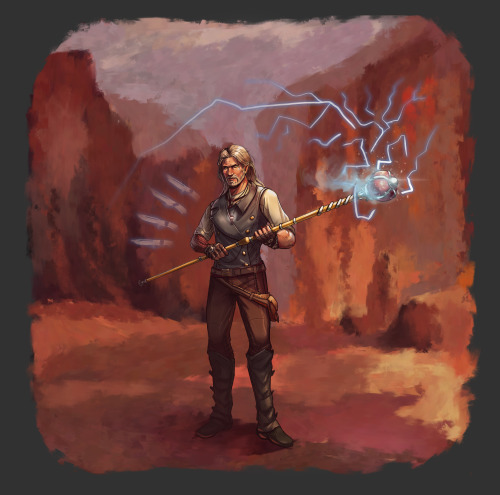 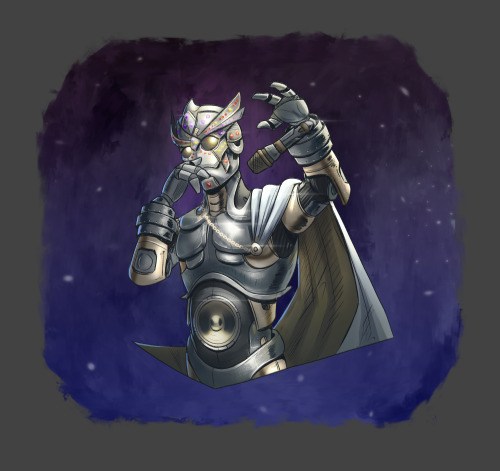 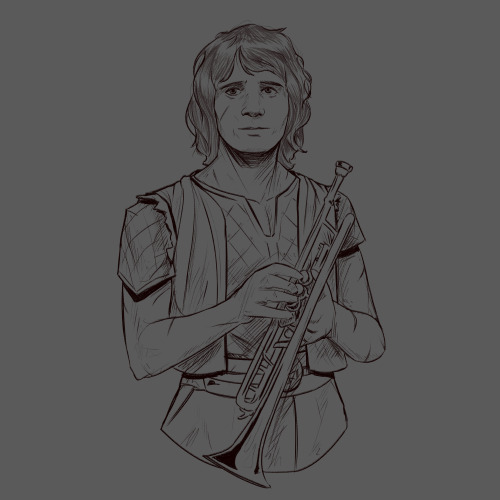 Hey because I made a post about abjuration wizards a while ago, I feel somewhat obligated to let the internet know about an incredibly devious setup you can do with abjuration magic in Dungeons and Dragons 5th Edition to turn your squishy wizard into a walking fortress of magical death using only your knowledge of the arcane and a blood pact with some dark entity.

So, to start, let’s use the template of a level 10 character with the following ability scores:

Take note that I picked these ability scores to represent a typical wizard. Con is a flat 10 to keep the hitpoints about as Middle Road as possible. What’s important is the 18 INT, 16 DEX, and 13 CHA (as we’ll need that much charisma to multiclass into Warlock)

And for our first class: 9 levels of wizard! Abjuration tradition, to be specific! Which I know sounds wild, not a lot of people pay attention to that subclass, and I do not blame them for it. I will, however, tell you how much ass this subclass kicks. You see, the main feature you get from Abjuration is the ability to create an Arcane Ward, which is basically a shield that activates upon the use of an Abjuration spell. This shield has hitpoints equal to twice your wizard level + your intelligence modifier, at this level and with 18 intelligence, your arcane ward should have a max of 22 hitpoints. You also get a lot of spells at 9th level, but these are the most important:

Stoneskin (4th level Abjuration, and the ONLY spell here that requires concentration)

And from our single level of Warlock:

SO! Let’s go through the steps of this build, or: How To Ruin The Encounter.

SO FINALLY!!! Accounting for all of these factors, and assuming you take the average hp increase for every level, you now have:

HALF DAMAGE FROM FIRE AND ALL NONMAGICAL WEAPONS

And every time a creature hits you with a melee attack (until you lose those 25 temp hp), they take 2d8 + 25 COLD DAMAGE

And every time you cast an abjuration spell, your Arcane Ward heals for twice the spell’s level.

You are now a walking statue, surrounded by a storm of ice, and protected by incredibly powerful wards. Just run at whatever you’re fighting, make them hit you, they’ll regret it. You’re welcome. 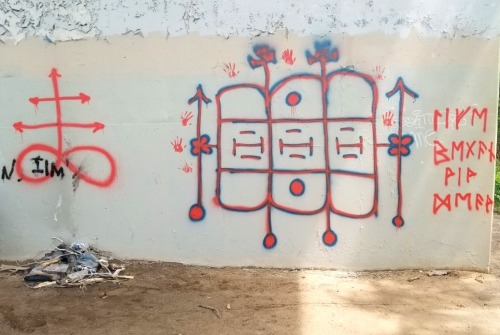 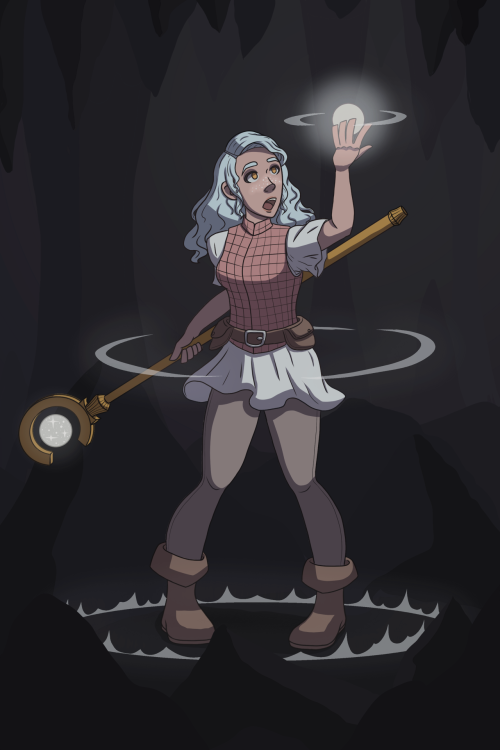 Decided to redraw the Silver Whiskers in a updated art style, with Timothy the lawful neutral wizard first of course because he’s the favorite child. The longer I have him the more angry he seems to get.

Sassy the chaotic good cleric is now a jerboa instead of a squirrel because they’re much more fun to draw.

Allambee the true neutral sugar glider ranger is his good old snarky self.

Whisp the non-binary neutral evil sorcerer hamster has gotten a much needed color palate update, as well as their personal demonic influence added as their constant barely-tolerated-over-the-shoulder peanut gallery.

And Stefyn, the good for nothing alcoholic bard who serves as the crew’s human ambassador/Uber driver/stuff-at-the-human-market-buyer has…uh…let’s just say the secret tragic backstory he hides from everyone has been fleshed out a bit and that no one ever sees him without his gloves and boots on…

My review of episode 3of Stargirl… featuring Stargirl and S.T.R.I.P.E. take on Icicle, with tragic results.Which leads Stargirl to realize she needs to find some allies in a most unconventional way.

Stargirl drops new episodes every Monday on the DC Universe Streaming service, which then air the following day, Tuesday, on The CW.

2019: Considering how police treat gay people historically I am nervous around them.

2020: I am charging my Homosex Lightning attack to launch at the first Officer is Range

AHHH I’m so excited !!!!! Finally get to post this💕I’m bringing back and old character of mine for Kingdom of Snows, Dr. Hedvig Svärd!! She’s a bitch and I LOVE HER 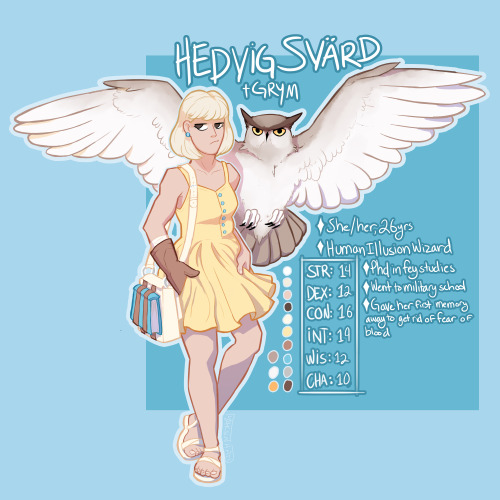 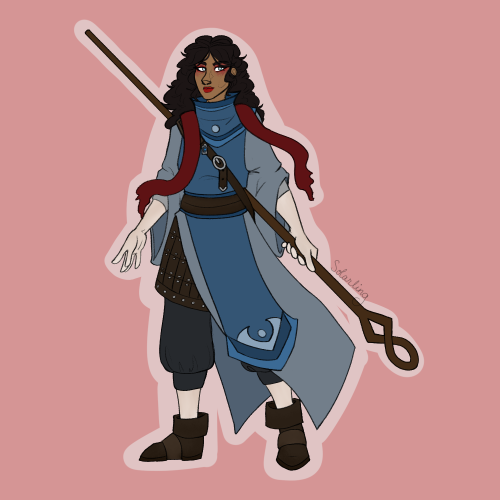 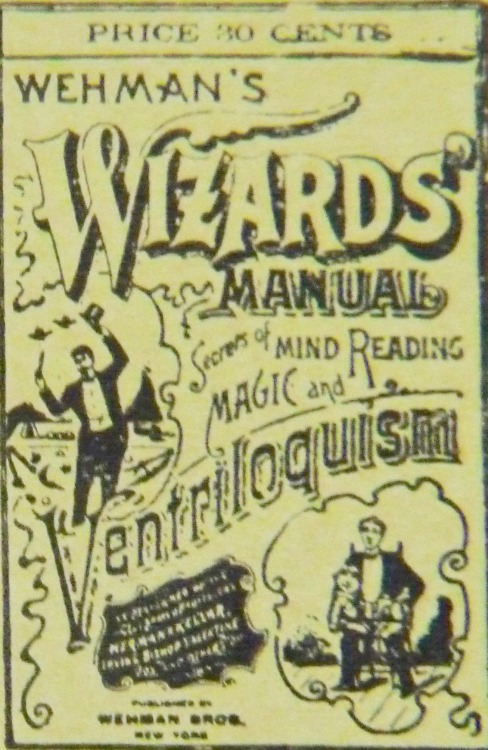 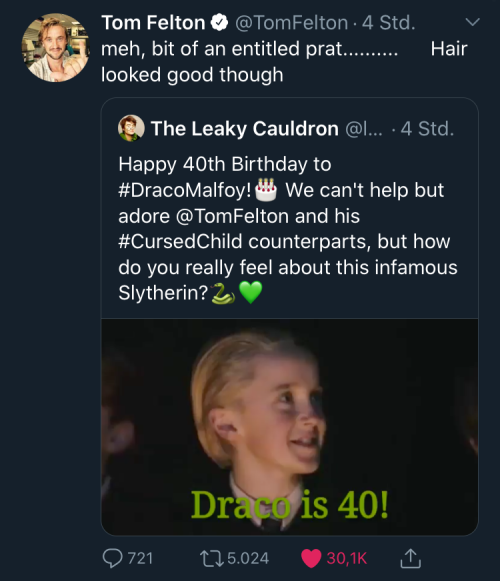 Commission I did for my friend @koda-the-kobold almost a year ago :O his kobold character, Isk. 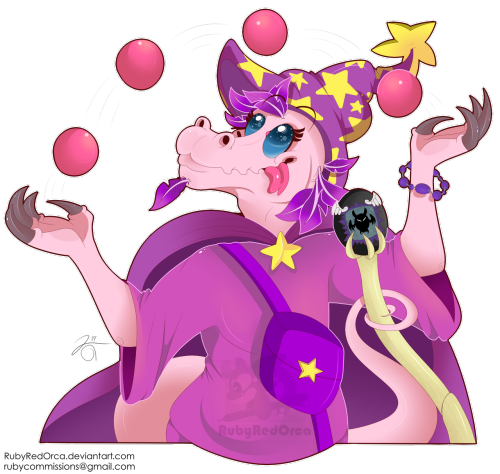