“ Social distancing ” by duncan c, used under CC BY SA
Tilt-shift from original 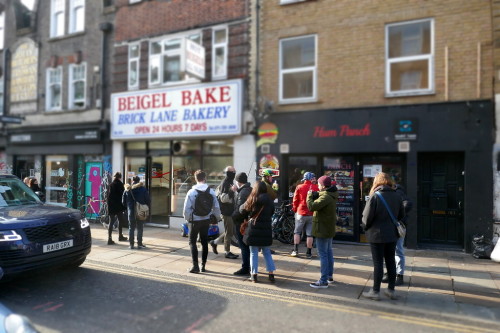 Du to the social distancing law I have now taken up archery because long distance stabing is hard.

I will never stop suggesting books <3 ever. Now that we spend more time at home, what better way to spend your time than to read scary books? (And tremble with fear?) These are some spooky book recommendations I have for you, alongside some blurbs, as well as trigger warnings regarding the stories. For those well versed in the horror genre, these will all be pretty common suggestions.

The majority of these novels consist of mature themes that are not suitable for all ages, regarding substance abuse, violence, and more.

For that reason I do not suggest these books to everyone, but rather people who feel comfortable and enjoy the horror genre. For those of you who enjoy other genres, such as romance, fantasy, non-fiction, and more, do not fret! We are working on more diverse recommendations.

The famous novelist Paul Sheldon finds himself being rescued by his “biggest fan” Annie Wilkes, after being in a serious car accident. She vows to take care of his injuries but becomes disgruntled when she finds our he has ended his book series Misery, her favorite book series. Her patient quickly becomes her hostage as she forces him to rewrite the ending of his series. TW: drug abuse, gore, violence, strong language, death.

Gwen moves to still house lake with her 2 kids in a desperate attempt to escape her horrific past. She seems to have bad luck though, for just as she begins to get comfortable in her new home, a body is found in the lake by her home, in addition to threatening letters that she starts receiving. TW: Murder, death, violence,

Jake and his girlfriend take a trip to have dinner with his parents, but the night takes an unexpected turn and she finds herself stranded in a high school at night, fleeing from an unknown aggressor, and wondering if escape is possible. TW: Suicide, mentions of depression

Jack Torrence, his wife Wendy, and their son Danny move into the Overlook Hotel as part of Jack’s new job as the winter caretaker. The harsh winter forces the family into a long isolation, where Jack is forced to battle with his alcoholism as well as the evil forces present in the hotel. These forces attempt to make Danny a permanent resident of the Overlook Hotel for his precognitive powers. TW: Alcohol abuse, violence, gore, strong language, death,

Please only consider reading any of these books if you are certain that you are comfortable seeing the subject matter. I don’t want to be the reason anyone has a bad reading experience!

Feel free to send in suggestions, see you in the next reading corner! 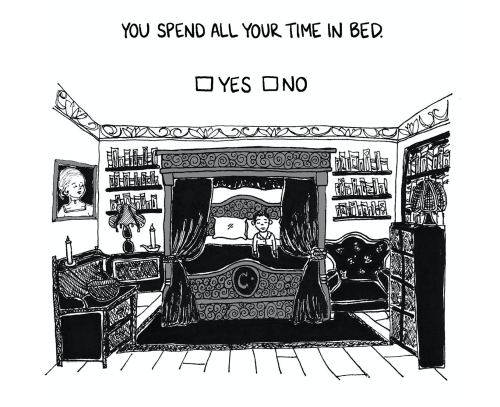 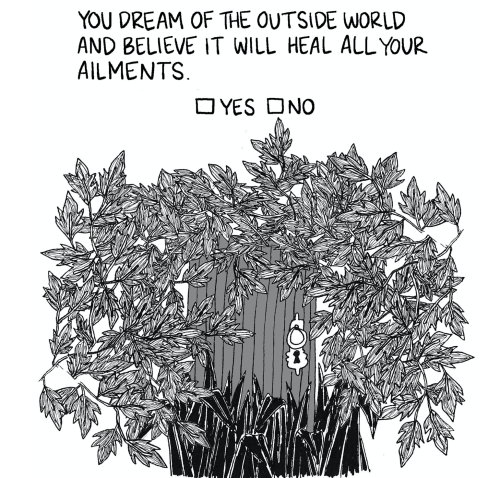 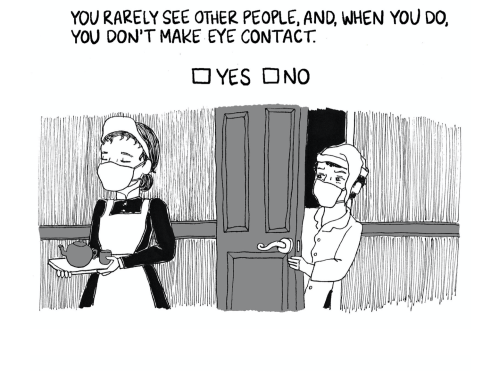 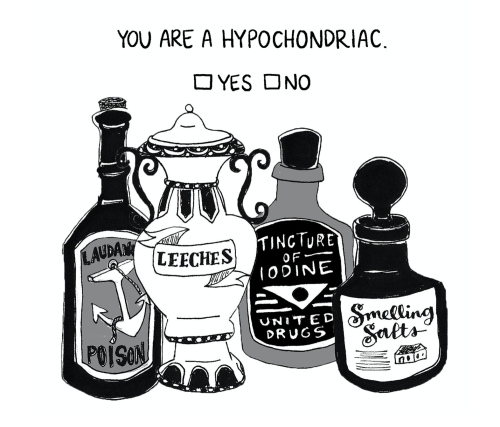 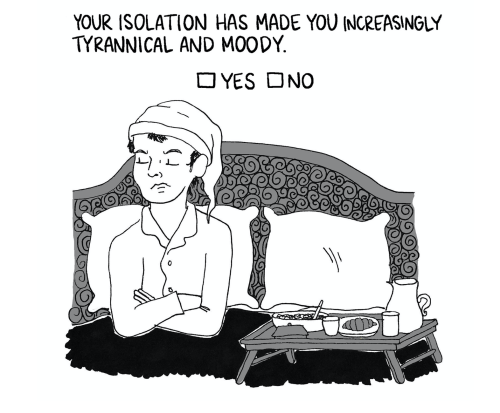 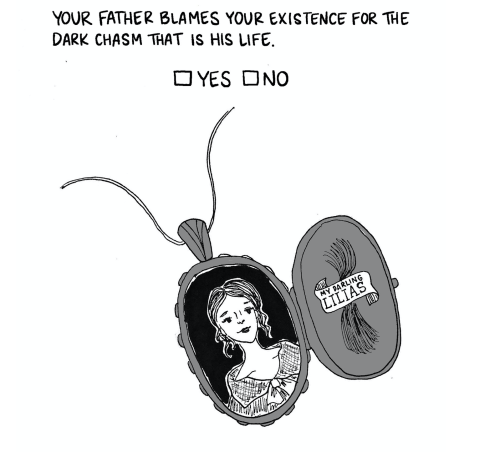 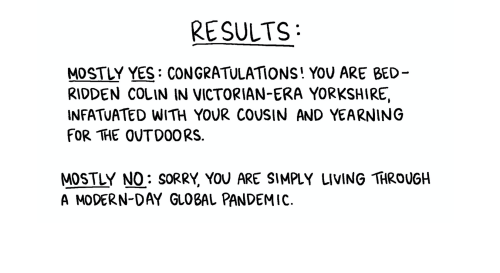 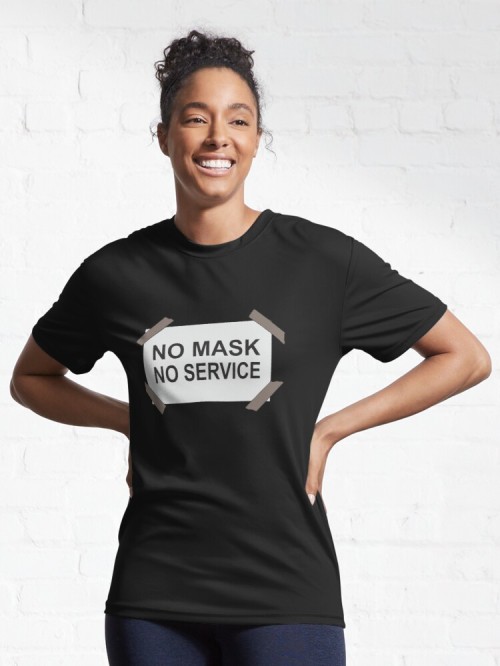 I have never wanted to punch this person’s mother through the internet so badly. To put this lightly, what this woman did was just downright irresponsible. 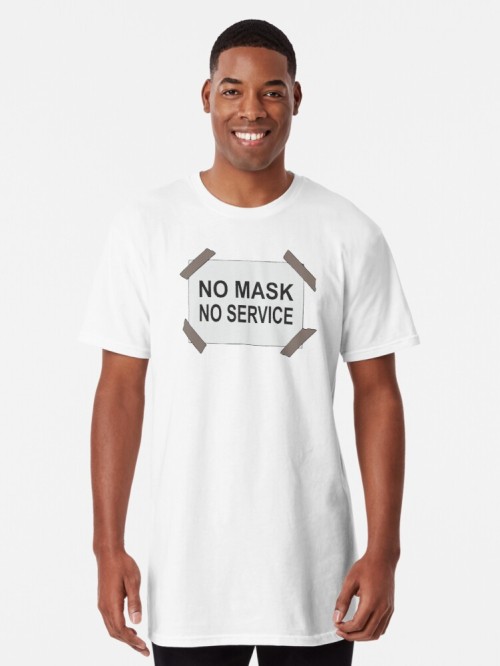 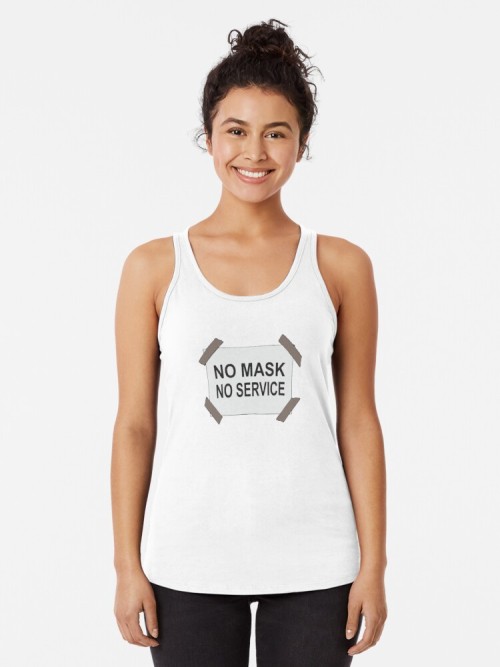 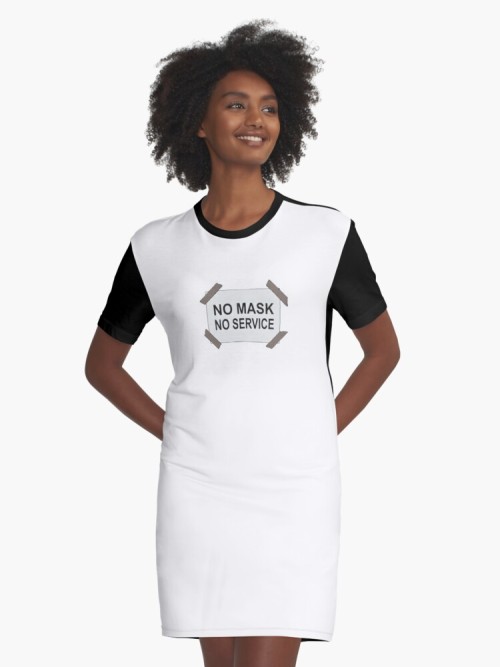 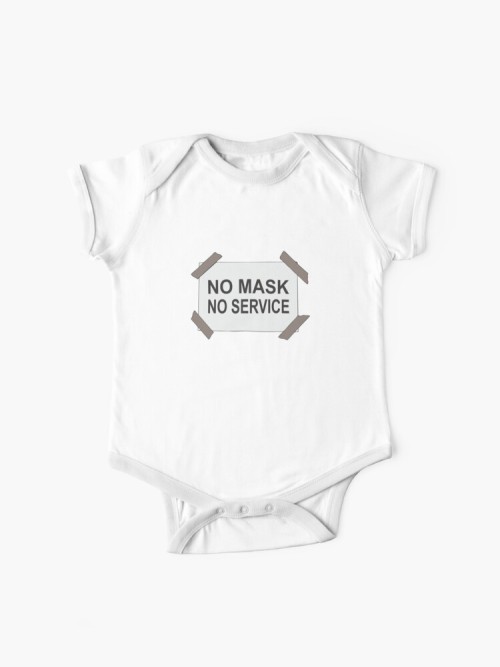 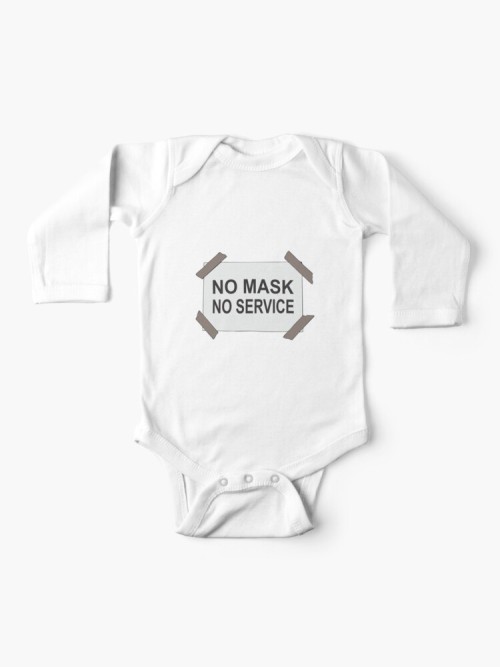 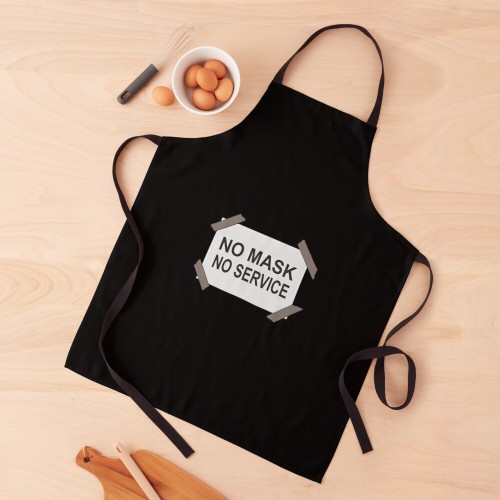 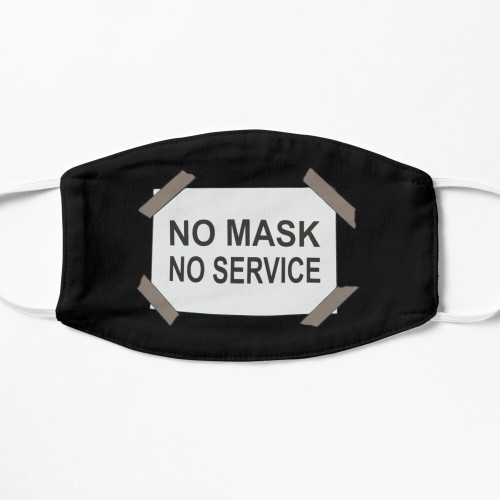 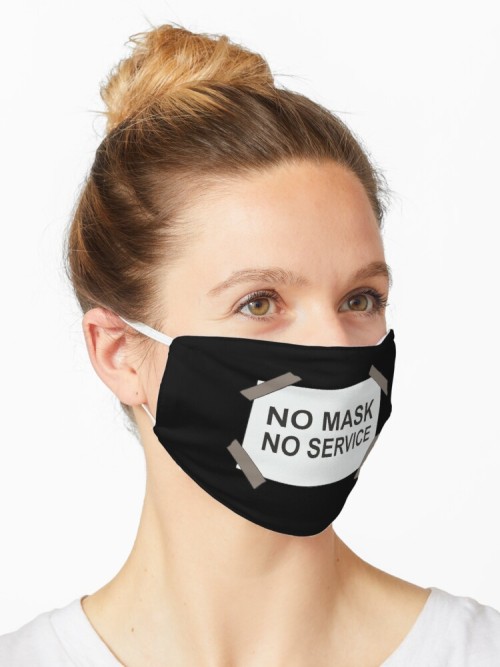 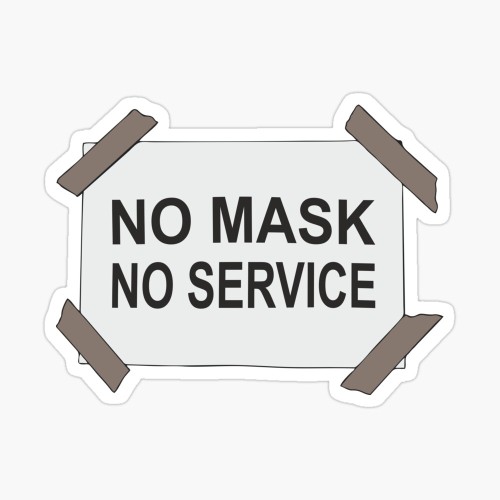 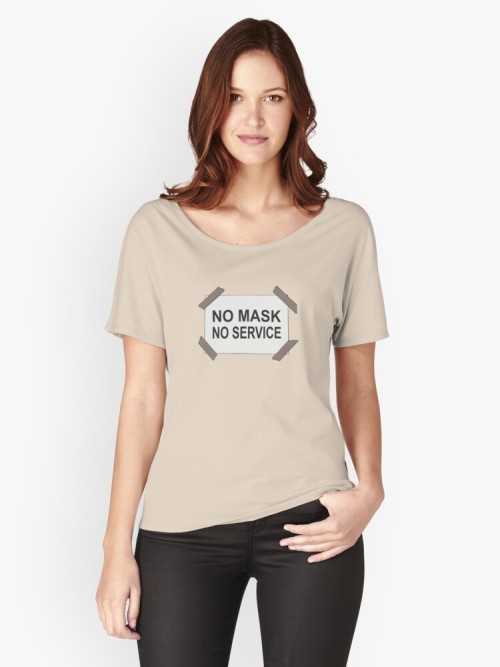 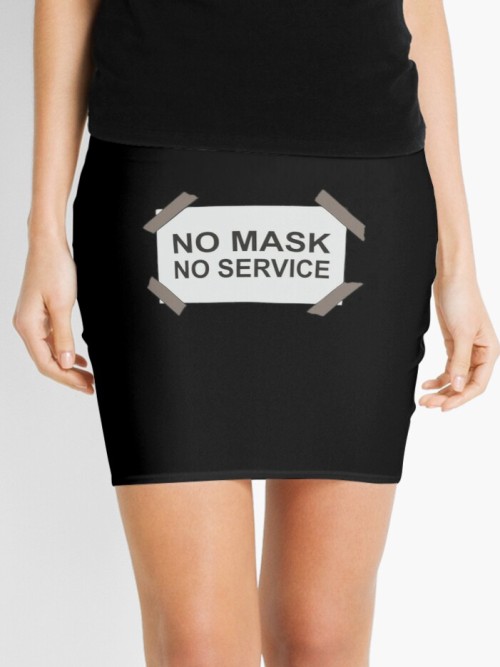