lil redraw if anyone remembers the original :) no i will never do clean lines 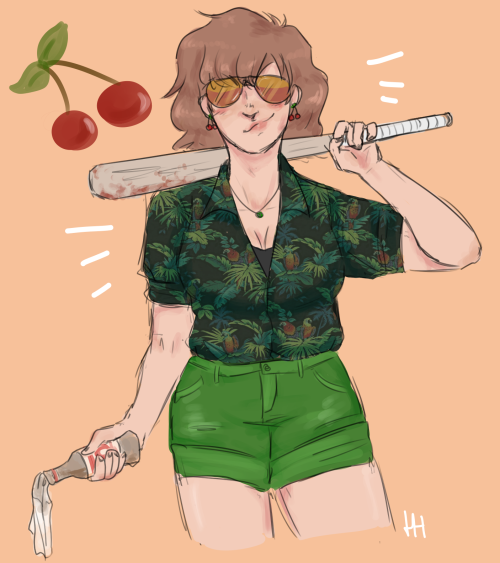 #yes this song is from an album called death by sexy what of it, #jack pattillo, #fake ah crew, #fahc, #fake ah jack, #achievement hunter, #rtah
189 notes · See All
teamohgeeiminlovePhoto 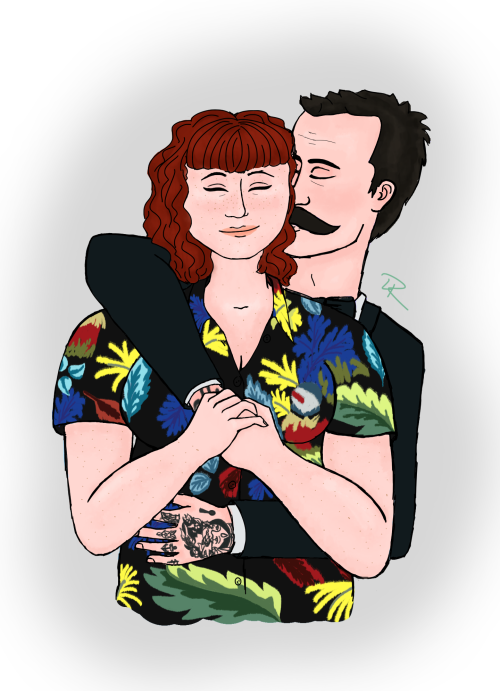 I’m in need of a beta for a short fake ah crew fanfiction.

It’s a songfic for the song Soldier, king, poet by the O Hellos and each chapter is a verse of the song. It’s basically a serious of vignettes about the main 6 of the crew.

I just really want someone to read it for detail and just overall interest and idea of the story. It’s short but I’ve put a lot of time and thought into it.

Geoff meets Jack during a routine patrol. He catches her pickpocketing.

He goes to arrest her but something in him stops him. Instead he stops and talks to her. Asks her why she is stealing.

Jack tells him her story. That she’s just trying to get money for food. That the streets are tough..

She’s been living with a homeless shelter.

His heart can’t help break for this girl. He let’s her off. And tells her that if she needs anything to find him.

Geoff joining the force right after highschool. He’s excited to make a difference on the streets! Much to his family’s dismay he moves to Los Santos. Some place that really needs change!

He moves as soon as he can. Gets a little appartment in the shady part of town and finds a job opening. Which isn’t hard. Cops don’t last long in this city.

He struggles at first. Trying to get by and make friends.

That is until he meets Burnie. He’s a rookie with hopes just like Geoff. They become a great team.

They both are trying their best. They keep finding problems in the system tho.

Slowly they begin to uncover how dirty the city really is.

Geoff tries to fight it but Burnie gets swept away with it.

Ohh!! That would be a good first meeting -

I’ve always had a Headcanon that Jack was the first person Ryan trusted.

Being in a situation like that ? What better way to learn to trust someone !

Jack would do her best to be friendly with him. She’d try to get him to work with her and finally after days ot works.

She isn’t even mad when she finds out he pretended to be her. Even if it was to save his own ass she’s getting rescued too.

The Fakes are of course LIVID when they find Ryan instead of Jack. But she’s near by and explains that he was “helping her”. They get freed and with some sweet talking Ryan gets an offer to the crew.

#Fake AH Dolls, #AH, #Achievement Hunter, #Fahc, #Fake AH Jack, #I was thinking right colour and curly but I’m not sure, #Feel free to reply or reblog of send me an ask, #Any feedback’s appreciated!
16 notes · See All
naughtyintrusivethottiesText

Geoff is captured and tortured by a rival gang for 8 days. The crew have no idea where Geoff dissapears to, until Jack catches wind that he’s holed up in an abandon warehouse. They make a plan to break him out. Ryan goes apeshit once he sees what condition Geoff has been left in, and ends up slaughtering a majority of the gang before they can take any of them in for questioning. Ray manages to drag Geoff out while Ryan, Michael, and Gavin serve as a distraction (Jack is their getaway ride).

Geoff develops major PTSD from the incident and has a hard time opening up to the crew about what happened to him. They have no idea how to act around Geoff and end up walking on eggshells around him

idk what else to add to this tbh, shit gets real shippy at this point in the AU tho 🥵

Honestly, I enjoy writing almost all of them! LOL. It’s hard to pick a favorite especially with how fun Ray can be, but if I had to pick one? Honestly, it’d be Jack! A little random and strange, right?

This gets longer so I’ll cut here!

#Fake AH Crew, #Fake AH Jack, #aka my take on her i guess, #again i've been out of this fandom for years and this is just from my fic that i've been writing over the last year, #finally trying to get back into it, #thanks for the question! ♥, #Anonymous
0 notes · See All
astralityAnswer
Jack (fake achievement hunter crew) is genderfluid!! She uses whatever pronouns and Jack is gender nuetral name. The Vagabond/Ryan (fake ah crew) is genderqueer!! He uses the skull mask and leather jacket to maintain a shapeless form in hopes that no one will assume anything

hell yeah!! (when you mentioned having hcs for fahc, i immediately thought of jack, but i love the ryan one)

more characters of the day: Jack and Ryan from FAHC

a list of all the codenames used in the gta heist videos, for reference! in heist video order:

jeremy: monster truck, down (of ‘the flare guys: phoenix & down’).

#fake ah crew, #referees, #fake ah geoff, #fake ah jack, #fake ah ryan, #fake ah michael, #fake ah gavin, #fake ah ray, #fake ah jeremy, #fake ah kerry, #i don't usually include ray in stuff anymore but it's a reference list so i decided to be thorough, #in case anyone else wants to use him, #anyway i have having hardcore trouble remembering all these so fuck it we got a list now
60 notes · See All
murasakiyuriText

Give me Fakes who share a penthouse to keep nightmares at bay. Who live together because when they tried to live alone each of them would wake up screaming when their dreams were too real, too vivid and they had to question if it was just a dream or if it was real, until they saw one another again. Give me Fakes who take turns comforting one another when someone wakes up not knowing if their dream was reality, walking to each persons room to double check that everyone’s alive and fine. Give me Momma bird jack being perfectly happy to get up and make tea or drinks when someone needs to calm down. Give me Michael, usually a loaded gun, letting out all the anger in favor of reassurance and comfort for his team. Give me the Vagabond, pinnacle of insanity and murder, holding his bois when they get nightmares so bad they wake up crying. Give me Fakes who live together because living alone became torture. 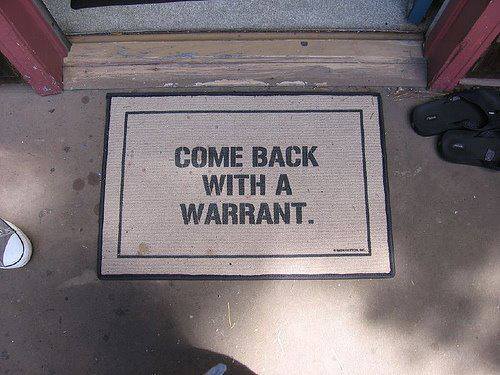 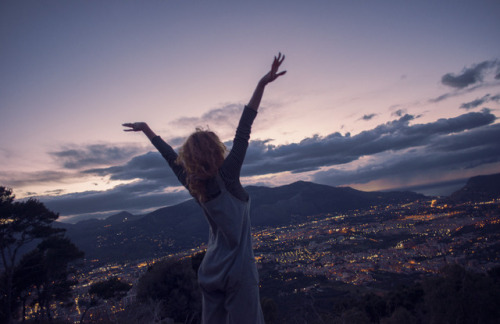 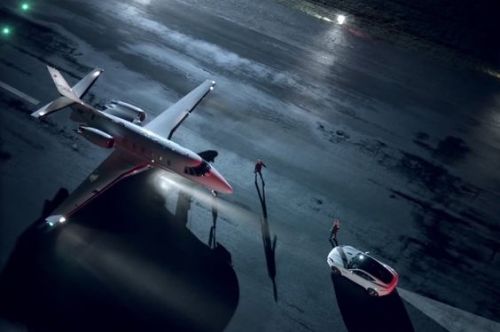 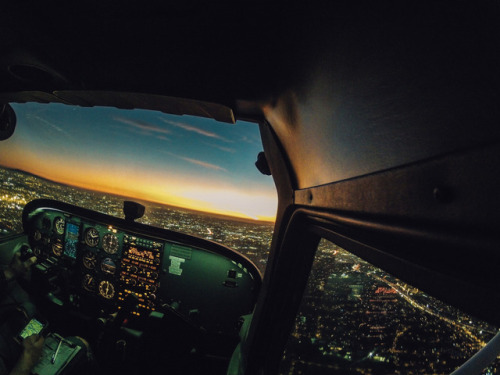 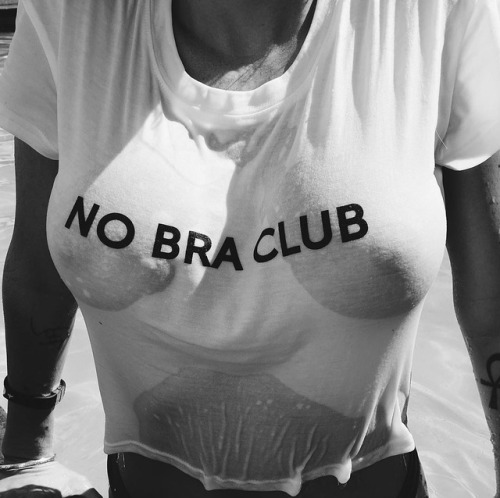 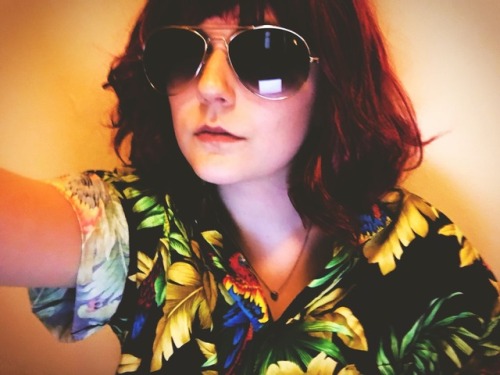 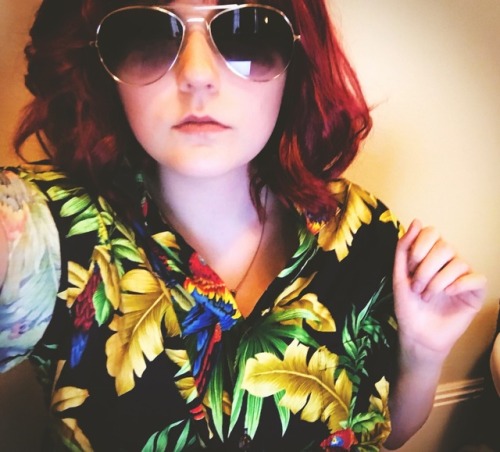 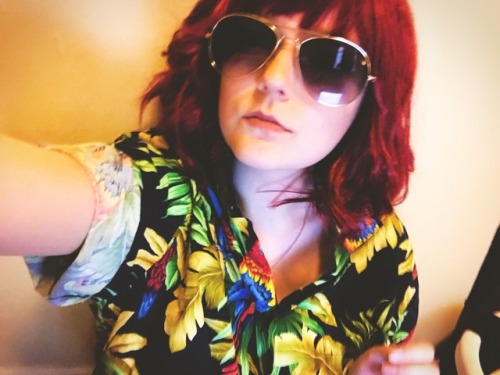 Get as a sticker here: https://www.redbubble.com/people/raytriestoart/works/30493229-flower-crown-jack?asc=u&ref=recent-owner 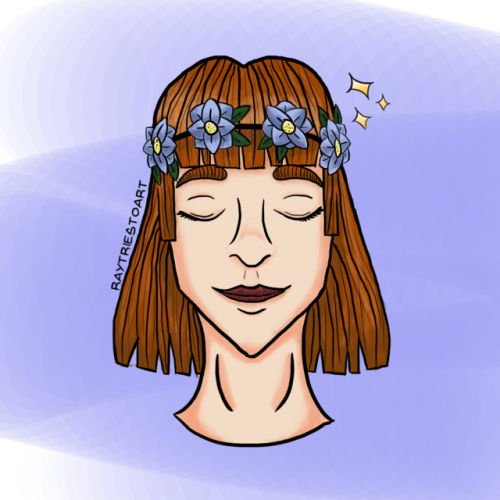 sometimes it takes him a while to feel like himself again 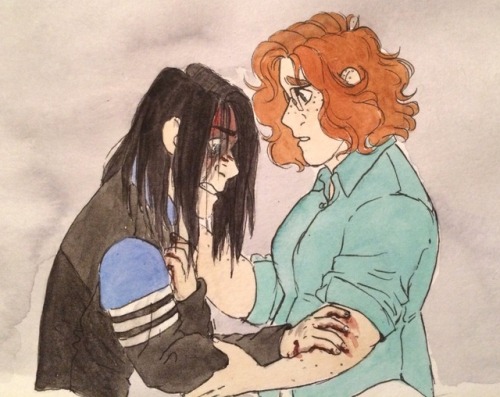 I couldn’t do my scheduled work today because of extreme pain so I tried to do a little sketch. When I felt passable I slapped on some colors. lol I have more fanart planned but it might not happen until March because I have a very busy February. @.@ 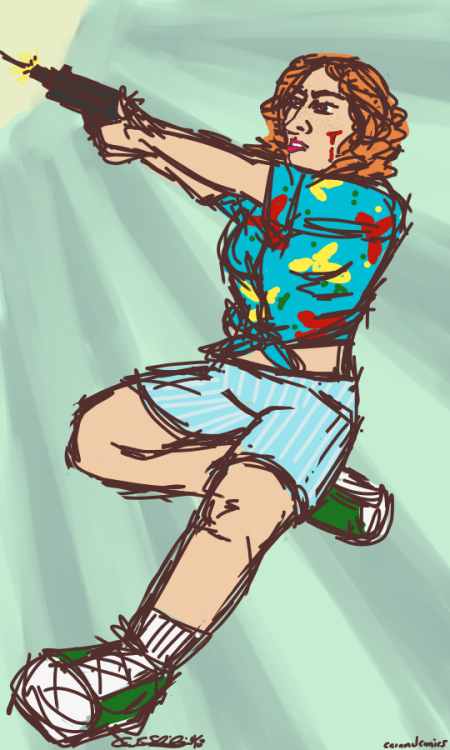 #achievement hunter, #fake ah crew, #fake ah jack, #AHfanart, #fahc, #mine, #digital, #it's not as easy to sketch in medibang but I think that's because I have a garbo stylus
184 notes · See All
nefarious247Text

((Between @staranon95 ‘s fic, “That White Picket Fence”, and EDEN’s “rock + roll”, my brain developed this little pain blurb, and I’ve been cultivating it all day.))

Ryan crouched in the grass next to Jack where she was sitting in front of Geoff’s grave, staring blankly at the gray slate and the wilted bouquet that lay before it. She was holding a new bouquet in her hands, but she didn’t seem like she wanted to place it. Ryan sat with her in silence for a while, just watching her as she remembered her husband.

“Hey, Ry?” she asked softly, not looking away from the stone.

“Do you have any regrets?”

“Hmm… Yeah, I suppose,” he sighed; after a pause, he continued, “but I try not to think about them too much.”

“Why not?” Now she’d turned to look at him, her green eyes staring directly into him.

“There’s a lot of things that I wish hadn’t ever happened, but, at the same time, they all brought me to this place and this time,” he paused again, “so yeah, I’d say I have regrets, but I don’t think I’d change ‘em if I could.”

Jack nodded and returned her gaze to the grave, her eyes slowly tracing over each letter on the stone. She took in each character of his name, Geoffrey Lazer Ramsey, nice and slowly, trying to remember as much as she could about the man from his name alone. Then she looked over the dates: just fifty-four short years, and to think she’d only known him for about half of that. Twenty-four years, and they’d spent twelve of those years married, all of them in the crew.

Twenty-three years of the Fakes, and Jack and Geoff had been there from start to finish. She’d been there for Geoff in those first few, grisly years. The years when it seemed like nothing could go right, when they thought for sure they’d never be more than a lackey gang. They married in the good years, when they’d been running Los Santos for some time, and Jack was the Queen and Geoff was her King. Those were the best  years of their lives.

Lastly, she forced herself to read the inscription below, which read in smaller text, “Life is like a good book, and his life was the best book ever written.” He’d chosen that text himself, years before he’d actually needed but far sooner than he thought he would. Jack still had all of his books, still ran his library, and she still saw him sitting in the window box of the penthouse, reading a thick book with tattered pages from all the times he’d read it before. He’d always dreamt of a fairytale ending - that happy ending.

“Is this,” she paused, “is this our happy ending?”

Ryan thought for a moment. He knew what Jack was getting at, but he truly didn’t know the best way to answer. After some time, he answered, “I don’t think this is a happy ending, but I don’t think it’s a bad one either.”

“It’s not the happy ending we were all dreaming of all those years ago, but it might be the best possible ending we could have gotten, all things considered,” he said softly, staring intently at Jack even though she wasn’t looking back. Ryan realized after a minute that she was crying, and he moved closer and wrapped his arms around her.

“I miss him so much, Ry,” she sobbed quietly, burying her head in Ryan’s chest.

He held her tightly and whispered, “I know, Jack. I miss him too.”