I just love a crossover of my two favorite obessesions 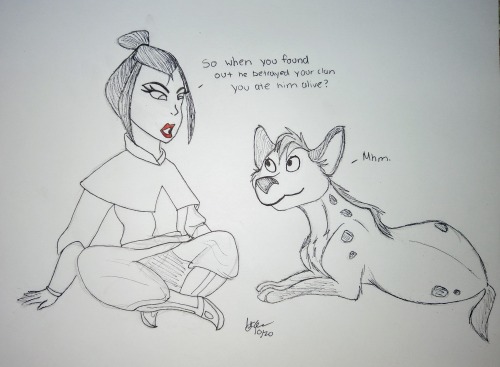 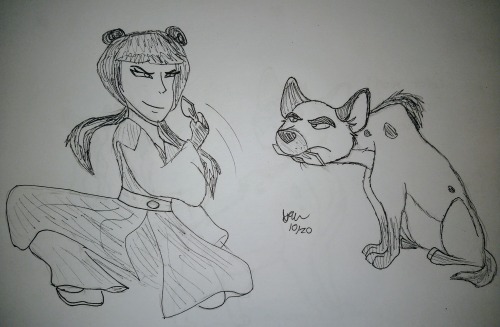 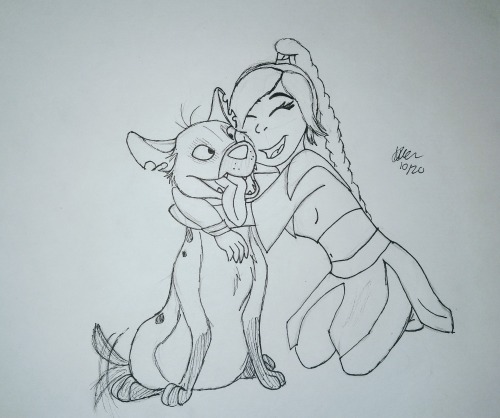 Something has obviously gone wrong in the fourth level or even this level, but Arthur can’t imagine what in the fucking world could have left Neil this disoriented. Neil’s eyes are tracking his every movement, and Arthur notices the minute way the tendons in his hand flex whenever Arthur shifts towards the Protagonist.

Drew this last weekend and it’s based on a silly dream I had one night. Of course I would combine my 2 special interests for this prompt!
Sorry sonic followers this the last sonic related art yall will be getting for a while. I am very behind on sonictober but I have darkwing brainrot.

I’ll tell yall about this crossover dream I had.
It was kinda long, but to summarize. Shadow went off on his own to investigate what eggman was up to, discovered a dimension portal machine, had a fight, and then accidentally ended up in the ducktales 17 world, in st canard. It was only shadow tho. (also he was wearing a cool fluffy jacket cause the secret base was in a super cold place)
He was lost, then met dw and lp, and they wanted to help get this lost teenager back home. but then were getting attached and basically wanted to adopt him 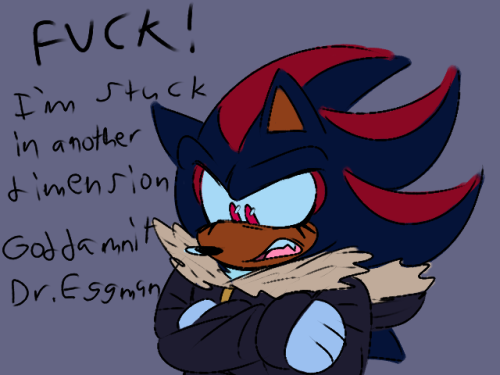 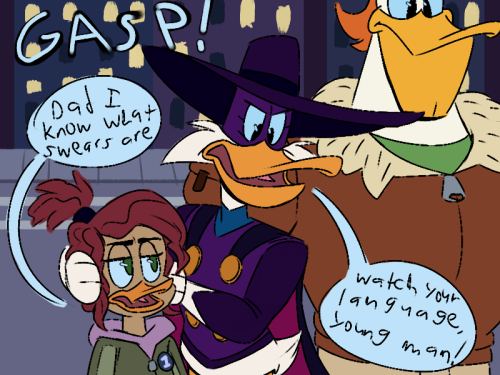 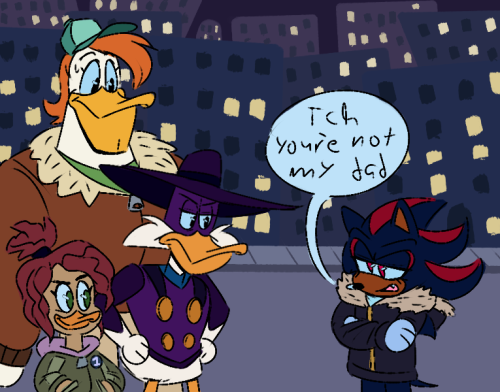 I have something to contribute to that su x gf crossover thing if it’s still decently relavent: Steven Cat-icature

they got caught and ejected but dont worry they will just float around for a bit until spring comes to pick them up in a spaceship.

dont worry springbonnie is coming to pick them up too. #sprinkles, #GlitchTrap, #vanny, #among us, #crossover
7 notes · See All
lucy80sversxVideo

I know I said I wasn’t into SU anymore but I heard this song and they both came into my head so… yeah, new crack ship everyone :D

DO NOT REPOST, PLEASE AND THANKS!

Reblogs are welcome tho!

It’s… significant, that you and your brother feel that familial bond.

I admit, it’s difficult to imagine a continent with 44 nations the size we have here in Fódlan. Perhaps if humanity had been so great in number, the false goddess would have a more difficult time manipulating us… Doubtful, but possible. It’s far more likely that she would use our number to divide us further still.

As you’ve said, we are stronger together.

Regarding the potential faults of these alliances, I would be interested to hear more if you are able to share. Where unification is our goal, it would benefit Her Majesty to be aware of the common pitfalls of such an endeavor before we reach that stage.

Well.. This happened.😆 So, lemme explain a tiny bit.. I was listening to Little Shop of Horrors on YT, and I had this idea for Beej and Lydia. This was originally gonna be just a crossover of the stories, but it got confusing. Eventually, I got a costume contest idea instead.😅

Anyways, I hope you guys like this, and tell me what you think!🖤⭐️

Art/design is by me

Tonight’s Drawtober piece is the colored version of Kamaki as Naruto Uzumaki! 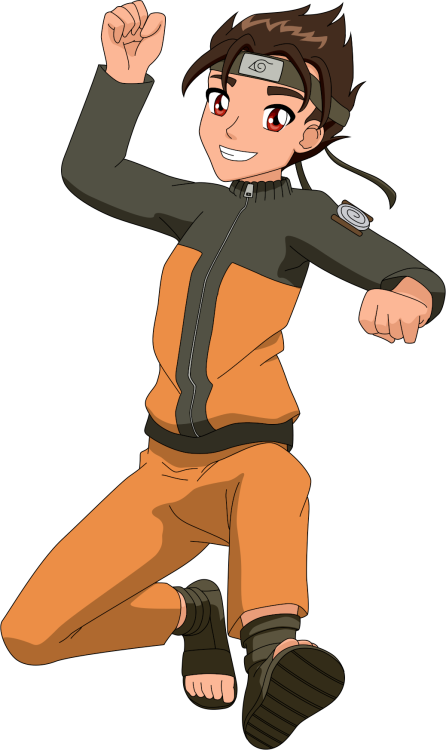 Broke: The Doctor and Crowley hanging out for being David Tennant while Aziraphale and Rose hang out because they’re not David Tennant. 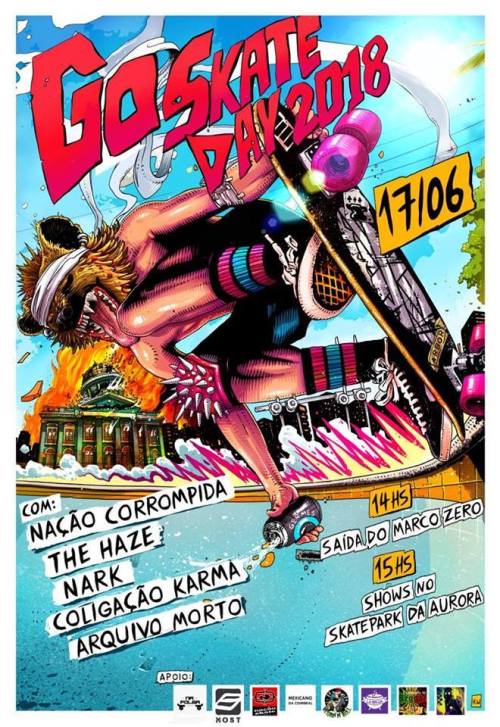 Painted this. Don’t know if it is tumblrish enough

Are they putting 911 and lonestar on the same day to prepare for the eventual crossover two parter?

John Watson was many things. An army doctor, a military man, his flat mate. His best friend.

But he’d also been someone before all that. Before the University of London. A talented musician. A poet.

He didn’t write poetry anymore and Sherlock had no idea what he’d played. It was the mystery of John Watson. Although some days the mystery was more why he stayed.

OR: Jaskier world hops after the end of the books and becomes John Watson.

Oh, this kind of a crossover between The Witcher and Sherlock Holmes and it WORKS SO WELL!!!!! So sweet, and a little bit heartbreaking but still so adorable and wonderful. <3

7 months of drawing practice. And 19 days of Ink. 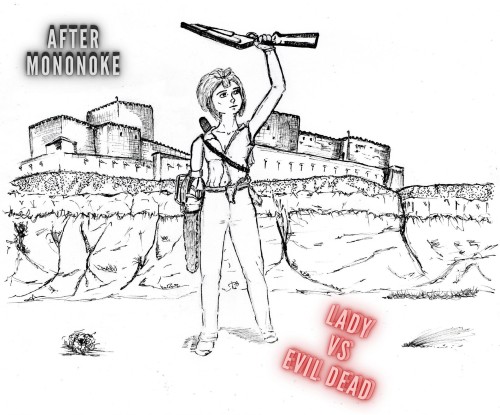 It turns out Izuku did have a quirk. He just could never use it. It was something that stole people away from their homes. Made fictional characters real. A summoning quirk.