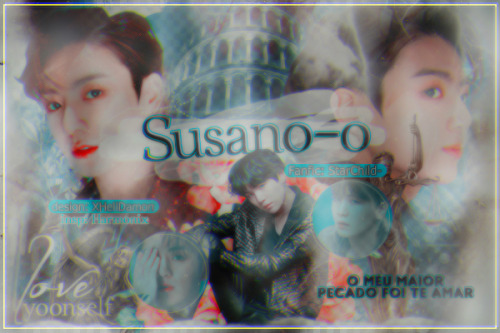 Listen I just looked up ‘babyboy’ on urban dictionary and 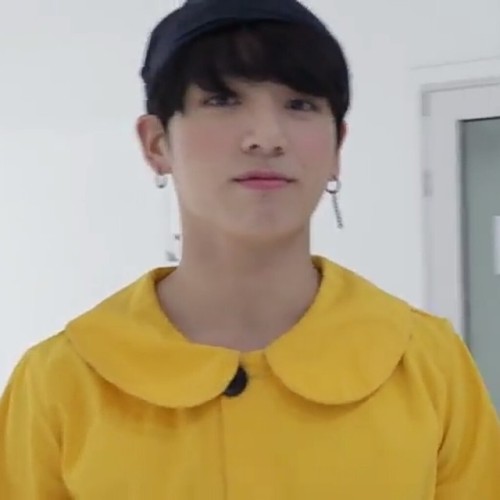 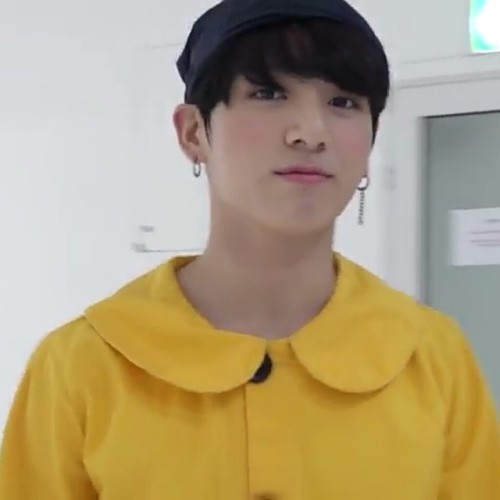 Taehyung: let’s go on a date, Kookie. Besides, we’re together now ;)

Jungkook: us? we’re an us now?

Taehyung: are we not?

Jungkook: Pfftt, only because you asked.

(Your attempts to ignore what happened between you and Jungkook are futile and you must make a decision about what your relationship will be going forward.)

It had been several days since you had last seen Jungkook and you were grateful for his absence.  All the boys were traveling for fan meetings and promotional events, but you had to stay behind in Seoul to finish alterations on their upcoming video wardrobe and get everything organized for the shoot.

In your mind, you practiced how you would behave once you saw him again.  The last time you spoke to Jungkook was when you had hooked up with him in the office.  You were disheveled, exposed, and still had the taste of him on your tongue when you told him to get dressed so you could get back to work.