Wait these are less than 2 months apart, how is this hair even possible lmfao

before i am anything, i am a mother.

my mom is playing silent treatment with me. let’s see what if i dont do the thing she always ask me to do. lets see

I had an assignment to write about a defining moment with someone who raised me. I could only think of one “moment” that could be considered that kind of moment. Unfortunately, I had previously written about that particular moment. Any other “moment” I might write about would be an unpleasant one and would just be me whining, like a woman on a therapist’s couch, recounting some injury (or perceived injury) that I believe my parents had inflicted upon me. They sometimes said things that a very sensitive daughter took as darts to her heart. So, instead of choosing a single moment, I wrote about a series of moments, the various moments with my mother that became tiny building blocks in creating a woman (me) who, at her core, feels unique and special.

Of course, we’re all unique and special, but not all of us have that certainty ingrained into our souls. My mom built that up in me in ways I didn’t even know I’d miss until she was gone. She’d hang on my words when we had a conversation and really listen to what I had to say, convincing me that I was an absolutely fascinating and intelligent person. Sure, there were times when I’d get the, “Uh-huh,” from behind a magazine but, mostly, she’d sit across from me at the kitchen table and we’d snack, sip a warm drink, and have an equally warm heart-to-heart. This continued even through adulthood.

And from the time I was a small child, after dinner, I got my choice of either doing the dishes or sitting and reading aloud to Mom while she did the dishes. Of course, this was done to encourage my love of books (which it most certainly did) but she made it seem as if it was for her enjoyment of my excellent story-telling skills. Thus, I assumed I had wonderful elocution and, later, I carried that confidence into public speaking classes and other narrating challenges.

Another set of moments, among many, include the nights (every night) that she would come into each of our rooms and sit on the side of our beds. With her radiant smile (she used her whole face - eyes beaming, cheeks drawn up, gleaming white teeth sparkling behind red lipsticked lips), she would shine down on us and tell us how much she loved us. No matter what the trial of the day was, no matter how angry she might have been at whatever trouble we had caused her, she would tell us, “I never want you to go to sleep without knowing how much we love you.” There were always kisses and hugs and she would wrap us up tightly in our blankets “like a papoose,” she’d say.

My dog watches every move I make, she knows each breath I take. My children are more devoted to me than one could imagine. Many people care for me, but I truly believe that nobody could ever be more interested in me than my mother, nobody could ever understand me better than my mother, and nobody could ever love me more than my mother. Thing is, I absolutely know I am completely wrong about that. Because of those other moments, the ones I didn’t want to write about, I know my husband loves me far more and is far more interested in me than Mom ever was. It’s just that on those late nights, when I’m tired and childish, I still miss my mother’s particular brand of love.

Me & mom after an argument & long talk lmfao

you don’t really text me at night anymore, your doctor said something to your mom and she gets mad about screen time. i know you get stressed about that. i’m trying so hard not to be desperate.

awesome things come in 3s… Joss, Kira, and our custom to look like my daughter. 3 has always been my lucky number as we are a happy Triangle family of 3 consisting of mom, dad and our only, perfect child. 😊✨(but I’m sure she’ll wind up collecting more dolls in the future! Who knows!)

Just a mom, in the car rider line, jamming out to the songs she listened to in high school ❤️ 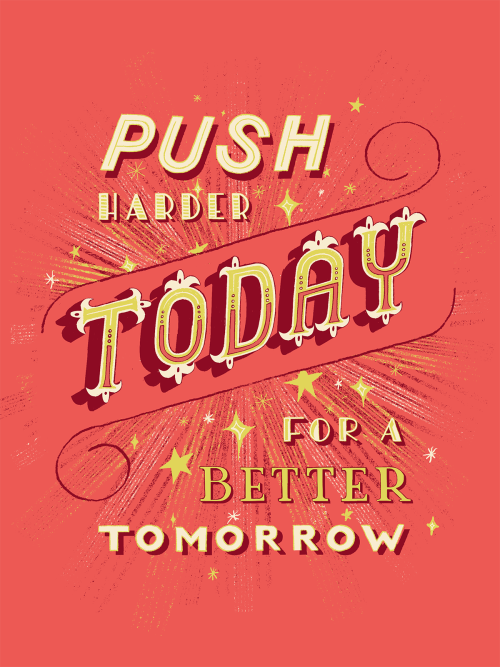 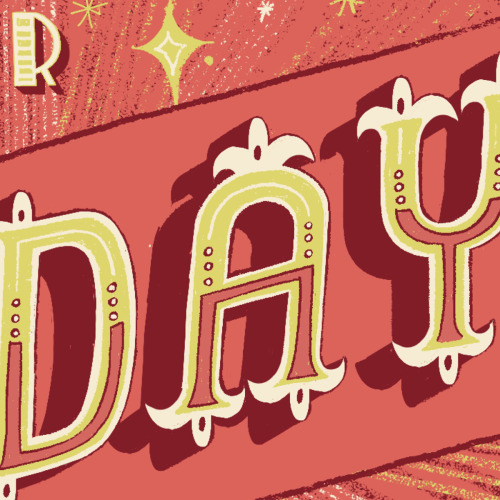 Haylee catches Avery up on her life because Avery passed before Haylee’s wedding and birth of her first child!

Sophie is so in love! Avery being a ghost doesn’t scare her! 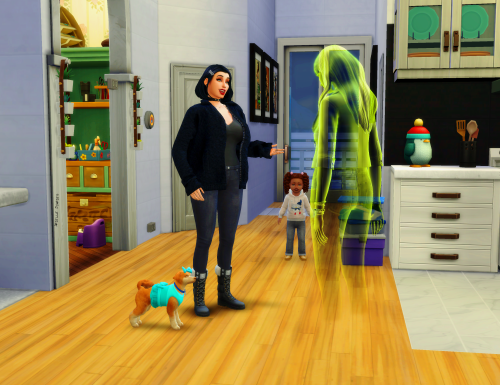 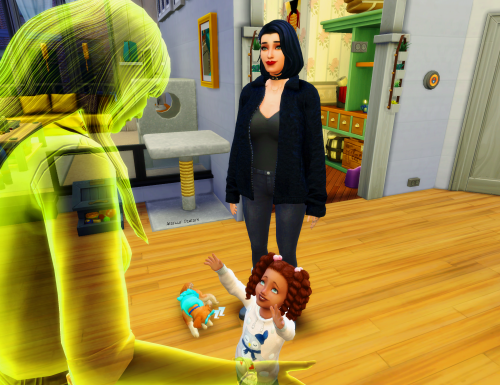 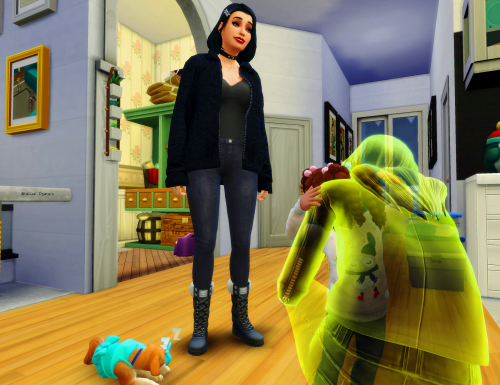 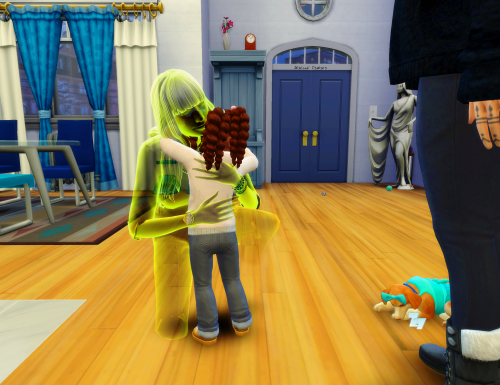 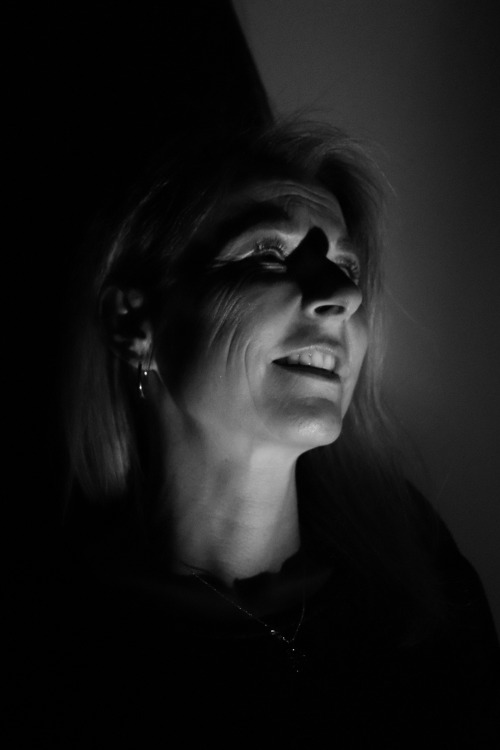 Gigi Hadid loves supporting her man, Zayn Malik, and her most recent outing showed off her rad post-pregnancy style. The 25-year-old model opted for a laid-back outfit to visit Zayn’s immersive truck experience for his new album “Nobody’s Listening” in New York City. ICYMI: she also finally revealed her baby’s name, and it’s as cute as can be. While the couple has given us a few glimpses into…

Me and my baby girl.. Madds lovee you