An excerpt from Mere Christianity by C. S. Lewis

will you be the lamp to my mothman? 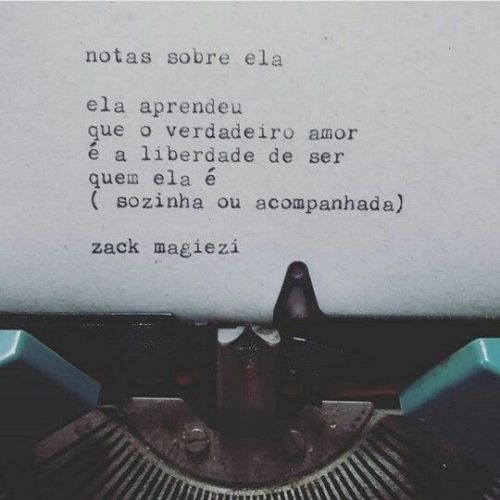 #notes, #about her, #truelove, #true love, #freedom, #be yourself, #be you, #be who you are, #zack magiezi, #quotes, #love quotes, #typewriter
2 notes · See All
vengeanceonmymindText

I will wait as long as it takes.

If I were to meet someone again that I once knew after say twenty years and they remembered me and tried to greet me I would simply pretend I didn’t know them because the truth is I didn’t, not the person they were now. I knew the person they were twenty or so years ago but things change and people change and life goes on but I wouldn’t know them for the person they had become. So if we meet, you and I, after twenty or so years, let us pretend we don’t know each other so we can meet again and learn about each other all over again, as if this were truly the first time we were meeting.

so hold me tightly if you will

i’ll love you forever if you let me

💜When nothing else matters then him/ her.💜 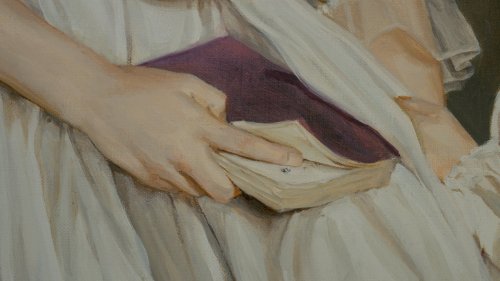 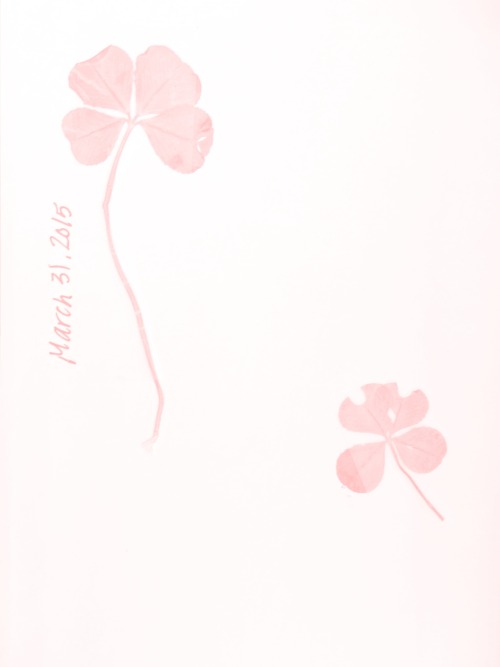 Two of my loves. I love the look of pure bliss on my dog’s face! 

u know how in the beginning when our boy is training the soldiers he N E V E T wears a shirt? The dude sit on a rock at night watching the moon shirtless, walk out his tend in the morning shirtless like no shirt is his military uniform.

And he’s not poor like common ppl r back then, his daddy is a GENERAL and prob gets loads of gifts from the emperor. So Shang prob has 293883 shirts to wear, but he doesn’t…. why…..?

To show off his great bod😭

Like those packs and abs (where r they Disney)

But why tho? He’s in a place where mulan is the only female (who is in disguise as a male), so basically all guys, and he’s walking around being all “ooOooO look at my abs”

obv he’s gay (rly bi, but little does he know )

Mulan (who is hua ping at the time) DOES notice him but she’s our feminist hero so she doesn’t care LoL, but Shang is like hmmmmmm that hua ping over there is smart and capable after some training, I like him, mb we can go on a secret date or something

Shang is gay, but only straight for mulan. And that distinguished guests, is how u know u ve found true love. Ty for coming to my ted talk.

Grandma: OOooOo sIgN mE UP foR thE nExT wAr

Also grandma: YOU!!!! cAN stay FOREVER