me when wandavision first started:

me now that wandavision is one episode away from being over:

I WAS RIGHT! “Who’s been messing up everything? It’s been AGATHA all along.” Can‘t believe Agatha traumatized Wanda like that. Still love her tho.

What Peter/Fietro will see during the Vision vs White Vision showdown:

I want to see the marvel characters celebrate holidays the money I would pay to see Wanda,Vision,Peitro an the twins  celebrate any holiday if the mcu made them Jewish I would love to see them celebrate Jewish holidays like i would pay top dollar to watch Vision learn about how Wanda and Peitro grew up celebrating holidays and Vision could be like a non-jewish viewers pov maybe its because i want to see them happy but the Hanuakah and Purim fanart tell me other wise 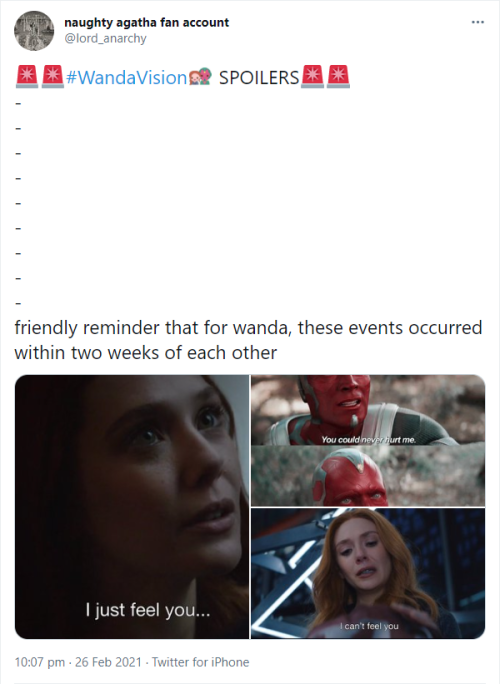 The only way forward is back. 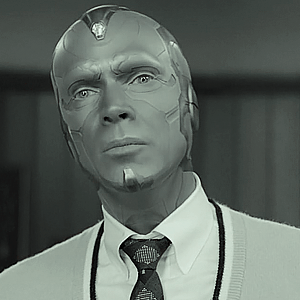 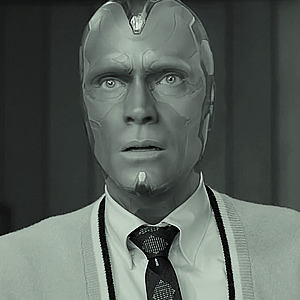 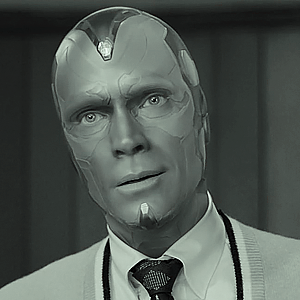 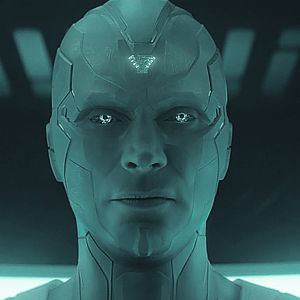 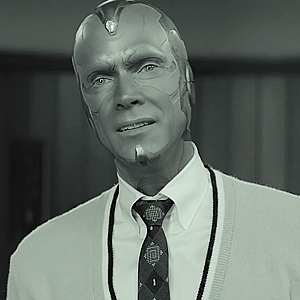 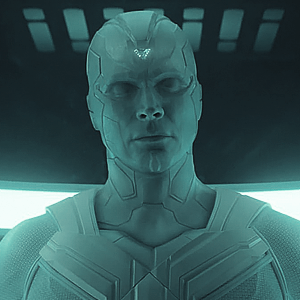 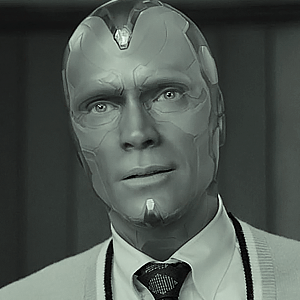 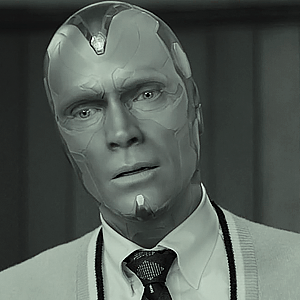 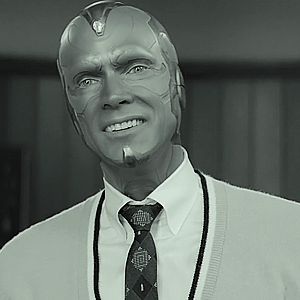 Logo design for a clothing brand

Need a logo? PM us and let s talk about your project and solutions! 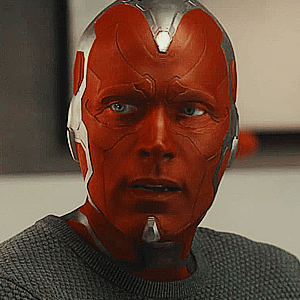 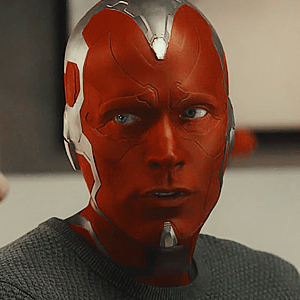 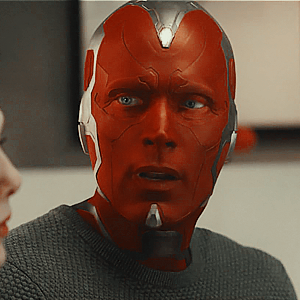 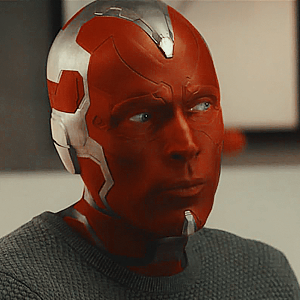 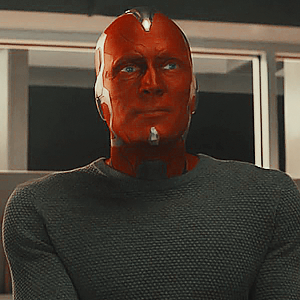 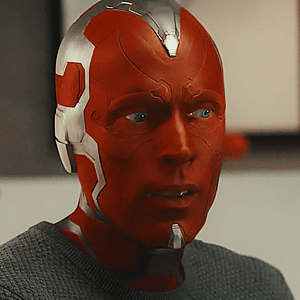 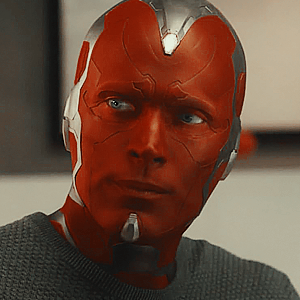 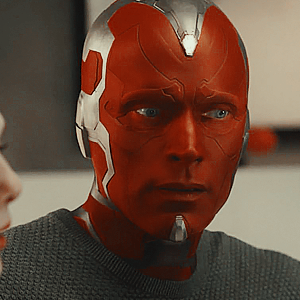 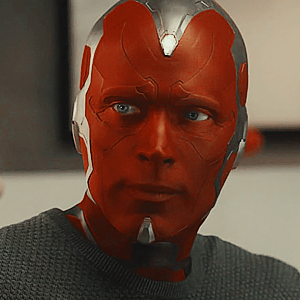 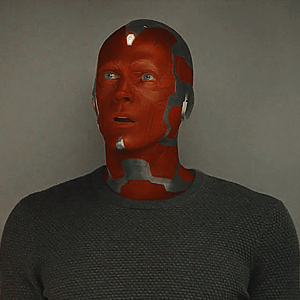 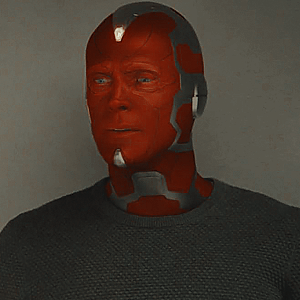 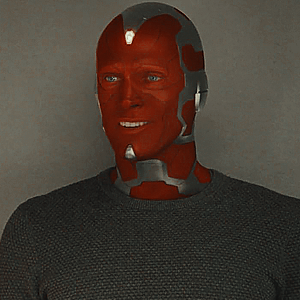 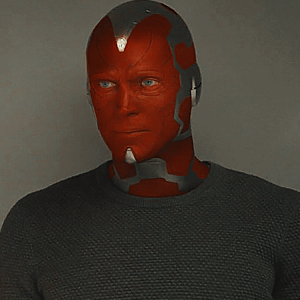 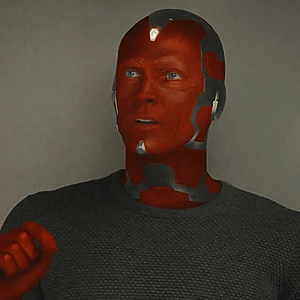 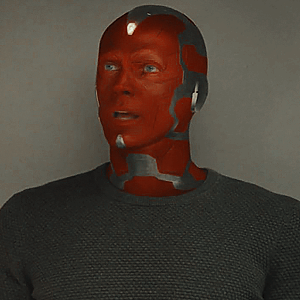 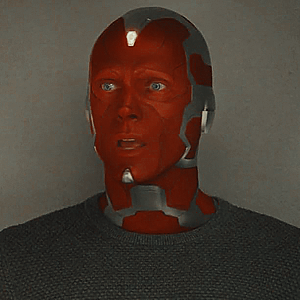 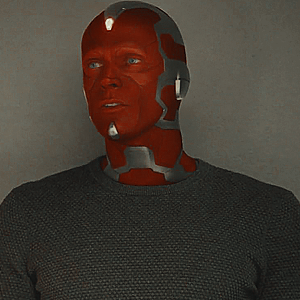 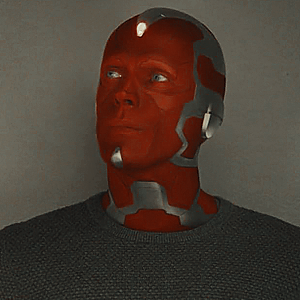 I’ve forgotten how fun tv shows are and like trying to guess what happens next. I need more weekly shows instead of season drops. But anyway.

Wanda’s vision in the Hex? The more I think about it. The more I want to believe that’s really Vision or a part of him. We saw in the memory of him being how he’s portrayed in the show. Surprisingly human. And the last episode where we saw the mind stone, well, what if the mind stone backed itself up inside Wanda?

Okay so we know Wanda has always had powers and they were always strong. Thanks to the trip down memory lane with Agatha, the worst but best kind of magical evil therapist. And we know from others in different movies talking about the stones that they have a willpower of their own, some sort of sentience, and that they’re part of the fabric of the universe. What if it knew Thanos was going to try and destroy it, reduce it to atoms as Thanos said, and this was it’s way to reconstitute itself when it was safe?

I keep going back to how the energy that made Wands’s Vision was yellow, not red. What if the mind stone backed itself up in Wanda so that she could bring it back? What if when she shattered it the first time, the stone backed itself up? Just a little energy and a memory of itself in her mind (cause mind stone lol) and then when events lined up for it to happen bam mind stone energy released into the universe, and wham bam, mind stone.

Of course Wanda ended up recreating Vision when the mind stone came back. And like maybe the stone would fall apart outside the hex like Vision’s body was to - but here’s to hoping that it doesn’t and the stone can go onto White Vision and there you go. Vision’s Soul back in his body where his memories are hopefully backed up. And we have Vision back - possibly the mind stone too. Who knows - though frankly I’m so tired of those things. But meh, plot devices am I right?