i love Iron Dad and Spider-Son so much!!! Pepperony is my OTP! WHO DOESN'T LOVE ROBERT DOWNEY JR.? I Love You 3000. link to ao3: https://archiveofourown.org/users/MsMorganStark/works

We looked inside some of the posts by downeysgirl94 and here's what we found interesting.

This song had too many perfect lines not to do.

Had a request to use this amazing song from Spider-man:Into The Spider-Verse for Tony and Pepper enjoy.

I love this Song with Tony and Peter Story.

DO NOT TAG AS A SHIP! chadwickboseman It is with immeasurable grief that we confirm the passing of Chadwick Boseman.

Chadwick was diagnosed with stage III colon cancer in 2016, and battled with it these last 4 years as it progressed to stage IV.

⁣A true fighter, Chadwick persevered through it all, and brought you many of the films you have come to love so much. From Marshall to Da 5 Bloods, August Wilson’s Ma Rainey’s Black Bottom and several more, all were filmed during and between countless surgeries and chemotherapy. ⁣⁣

It was the honor of his career to bring King T’Challa to life in Black Panther. ⁣He died in his home, with his wife and family by his side. ⁣

The family thanks you for your love and prayers, and asks that you continue to respect their privacy during this difficult time. ⁣⁣

RIP to an actual Superhero who filmed these all these demanding movies while battling colon cancer. You will be missed. 😭 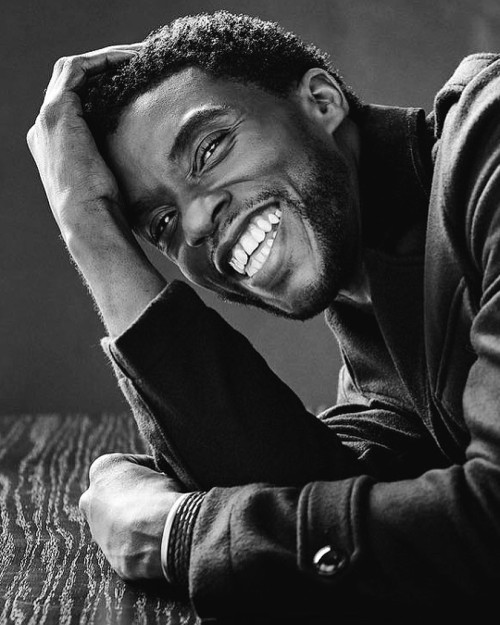 Endgame ruined superheroes movies for me…

#i really have no interest or whatsoever for this genre anymore huh, #mcu dc disney plus shows zero nada negative interest, #screw disney +, #i will watch spiderman but otherwise im done with the mcu, #reblog, #endgame ruined superhero movies for me
946 notes · See All
downeysgirl94·2 months agoText

A Quick Shoutout to the lovely @downeysgirl94 🥰🥰🥰 Check out her AO3 page if ya’ll want, she’s a wonderful writer and friend!

Aw thanks Leah your so sweet ❤

DO NOT TAG AS STARKER!

part of the journey is the end.

I love tony and peter fics when peter finds a puppy and begs tony to let him keep it. For an example of dialogue "Pete, did your bag just bark?" "No that was my stomach im starving..." "Your stomach barked?" Idk i found it funny whatever you choose to write im sure ill love. I adore your writing ❤

Also of possible interest. I’ve written a story about Peter sneaking a cat into the lab but canonically speaking, I suppose a dog would be more in character.  I just really like cats.  😂  Purrfect Intentions

As Peter walked into the lab on Friday, the first thing Tony noticed was the way the kid was carrying this backpack carefully in front of him, rather than having it slung over his shoulder.  Then, as if that was suspicious enough, he gingerly placed it onto his desk rather than carelessly dropping it at his feet.  "What’s in the bag, kiddo?“ Tony asked, assuming that there was some sort of fragile project tucked inside.

"Uh, Something like that,” Peter hesitantly replied.  He’d not expected the man to notice a difference in the way he was handling his bag.  He was going to have to be way more careful if he wanted to keep the puppy he’d found his way there, hidden inside a secret.

“Huh,” Tony replied with a curious tilt to his head as he waited for the kid to continue.  It wasn’t like the boy to answer any sort of question in one sentence.  Something was up.  "What is it?“

There are no happy endings.
Endings are the saddest part,
So just give me a happy ending
And a very happy start.

Make your own here 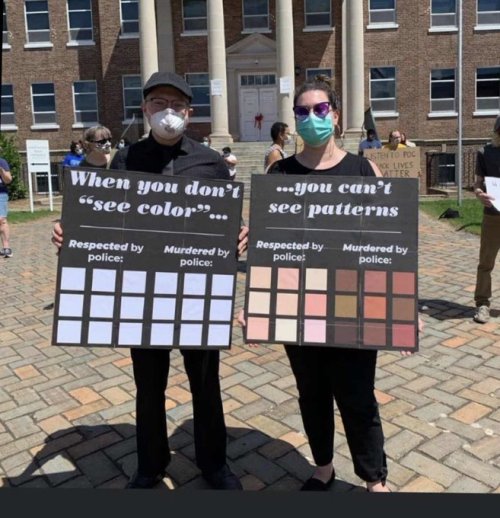 With shortness of breath, you explained the infinite.
How rare and beautiful it is to even exist.

Rules: Get to know your mutuals!  When you get this, it means someone wants to know more about you, so list 5 things about yourself you want your followers to know!  They can be as simple as your age or as complex as your deepest fear, as long as it’s something you’re comfortable with sharing.  When you’re done and if you want to, send this to 10 people you want to get to know better!

2. I’m learning how to play the guitar.

4. One time I ate an entire box of cheese pizza and regretted it.

1. I have a scar on my left wrist from a concentrated nitric acid spill oops

2. I enjoy embroidery I’m currently working on a design for my denim jacket

3. My favourite flowers are orchids

4. I’ve taken an interest in moral particularism but I can’t tell you that much about it I’m still researching

-I love the aesthetic of cryptids and horror

-my fave video is possibly in Michigan

- I have 3 printed out shapes of obama, my first was a pyramid

-I love being jumpscared because it makes me feel happy

Thank you for the tag

1. I can sing Milord in french

2. I have a high pitched whistle that annoys my siblings and friends

4. I’d like to think I can rap busta rhyme’s part of look at me now

5. my friends say my british accent is really good

Thanks for the tag cutie 💜

2. I study English to become a teacher, I’m currently closing off my second year

3. My favorite animals are butterflies 🦋💜

4. My 3yo brother calls me mom rather than my name (which makes me kinda proud bc he is capable of calling people by their names :,) )

5. I’ve spent like 15 minutes coming up with facts about me, I’m awful at it unless you ask me questions about me

thx @indecisivedolly for the tag ma!

2. I have a love for history and hope to teach the american revolution someday

3. I want to publish a book, have it adapted into a movie, and have Seb Stan portray one of the characters

4. I am one of twelve cousins on my moms side, with the youngest due to be 14 yrs younger than me, coming in July

5. I have no idea what to put as a fifth thing, so, I guess I’ll say I’ve lived in 3 states: Massachusetts, Pennsylvania, Texas, Pennsylvania

2. I have tried to have music lessons but I don’t have the patience for it so I just learn random piano covers of songs I like on YouTube tutorials.

3. I wear glasses and my one pupil is slightly skew and the tiniest bit bigger than my other because of the slight astigmatism that I have.

Thank you for the tag @littlemissagrafina :3

5 - I wear glasses but want laser vision in the future

Thank you for the tag @marvels-blue-phoenix 🥰

1-I’ve been reading fanfiction for about 10 years and couldn’t imagine not having it in my life!

3-My favourite food has always been fish and chips ever since I was little and makes sense seeing as it’s my country’s best known dish!

1. I’ve only really started reading/posting fanfic a few months ago!

4.  I’ve lived in 3 different states in the US, two were West Coast, and the one I’m in now is East Coast!

5. I’m writing a dystopian book about mermaids and the way ocean pollution affects their lives

1. I love cats.  Like, I really, really love cats. 😹 I only have one, currently.  Her name is Zendaya …but only when she’s in trouble.  Generally speaking, we call her Z.

2. I was bullied into starting a tumblr account. …  Okay, not really.  I was hesitant to start one but people kept asking me if I had an account and then I felt PRESSURED so made one.  It’s going better than I expected considering a I’m old.

3. I’ll be forty on December 9th and I’m low-key nervous about it.  Like, I’m not ready to be forty…

4. I have anxiety.  Lot’s of Anxiety.  ALL of the anxiety.  I over think EVERYTHING.  (Side note: I tend to push these tendencies onto my characters when I write. Projecting much?  Yes, yes I am.)

5. I started writing fan-fiction about 3 years ago.  I started drawing about three weeks ago.  Now, I have two hobbies that pressure me for all of my time.

(Me writing:  I should finish that drawing…  Me drawing: I should really write a new chapter for something… The struggle is REAL)

1. Ive been a fangirl for many fandoms for years but iron dad was the first thing i loved so much i started writing fanfiction for i only wrote a few stories but no other fandom got me interested enough to write.

2. I love making tribute videos mostly marvel using songs i find fitting. I have a YouTube channel with over 10k subscribers my username is MsMorganStark.

3. Me and my brother used to argue over mcu vs the dceu evertime we saw each other which was generally weekly and the rest of my family were so annoyed lol.

5. I literally told my boyfriend (at the time) if tom holland asked me out id dump him hm no wonder we eventually broke up. Lol oh well he knew what he got into.