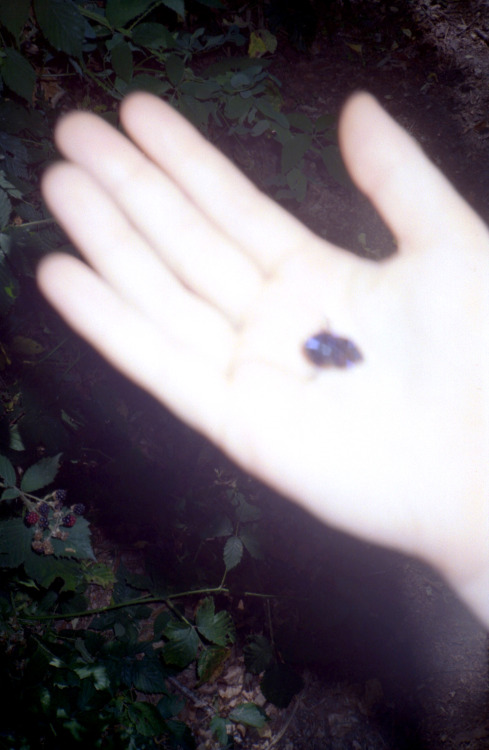 In the pool, something monstrous was stirring.

Beside the pool at least one person was observing this with some level of concern.

“Uh, should we do something about that?” They asked.

One of their peers cast an eye over, briefly, before turning away again with a shrug.

The limits being the lines on the side of the pool, connected to the rules also written near to the pool - the rules stating what to do when the limits were reached. Simple stuff. Indeed, the monstrous thing in the pool was not near any limits, but that was only because it was deliberately avoiding them.

“But it’s avoiding the limits,” pointed out the first person, rightly. Even as they watched the monstrous thing opened one monstrous eye, spied out the limits, and again moved around them expertly. It knew exactly what it was doing.

“Rules don’t say anything about that,” said their peer, unconcerned.

In the pool, there came bubbles.

STARSET - WHERE THE SKIES END 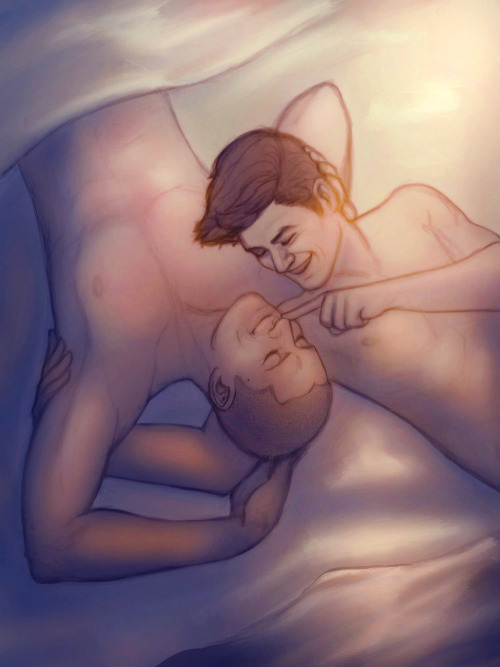 It’s even easier to say it’s easy to take things for granted.

But it’s easiest of all to sit back and point this out with a smug, shit-eating grin on your stupid fucking face. 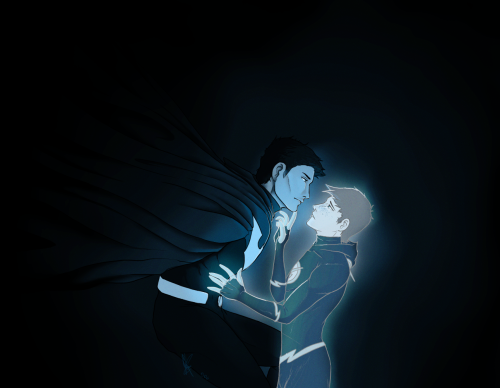 #lord batman, #batman, #wally west, #flash, #bruce wayne, #batflash, #lordbatflash, #personal art, #guess what I'm listening too back to back, #I just made it more sad whoops, #but also, #I wanna write something to that song so badly, #why am I so bad at wirting ahhhh
16 notes · See All
i-r-readcomicsPhoto

War of the Worlds 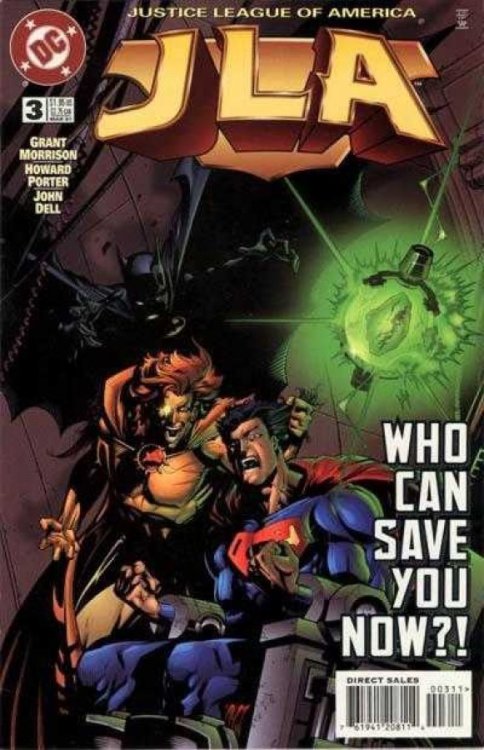 This Caturday, we’re an ambitious bunch

green arrow: this seems like a nightmare. seven batmen here.. surrounding us. 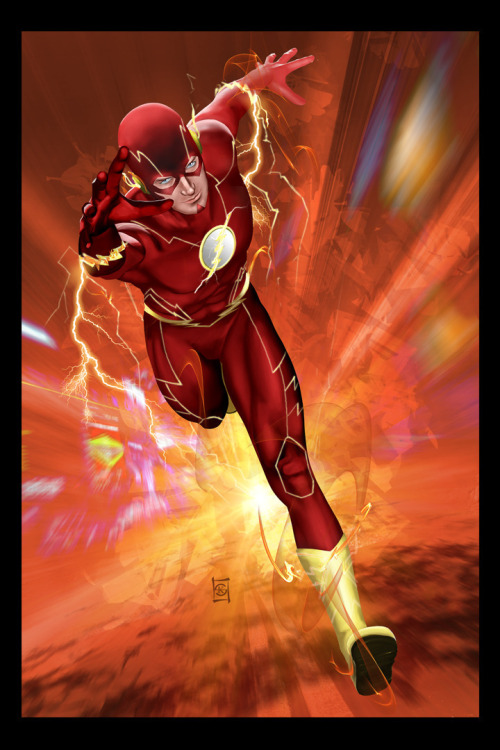 Moments later, panting in the doorway, there appeared a messenger.

“I bring news!” The messenger cried. “The rules have changed! The way we’ve done things is presently outlawed owing to exceptional circumstances! We have to find a new way!”

And with their message delivered the messenger sloped off.

Those that remained considered this news.

“Okay. It can be done after all, it turns out. We’re just as surprised as you are,” they said. 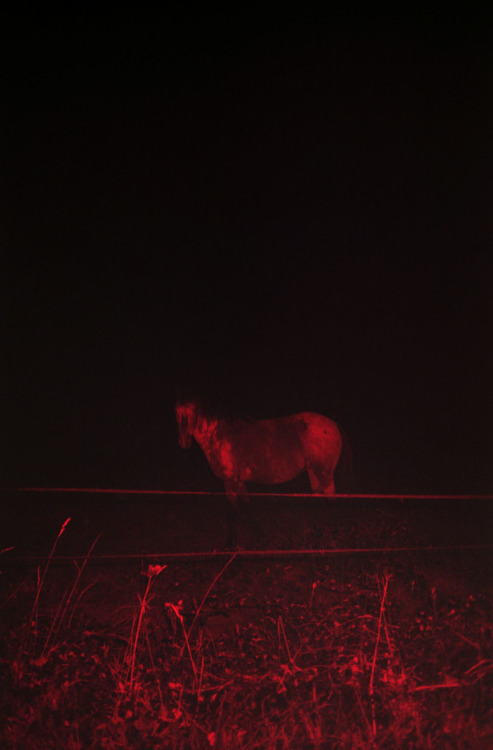 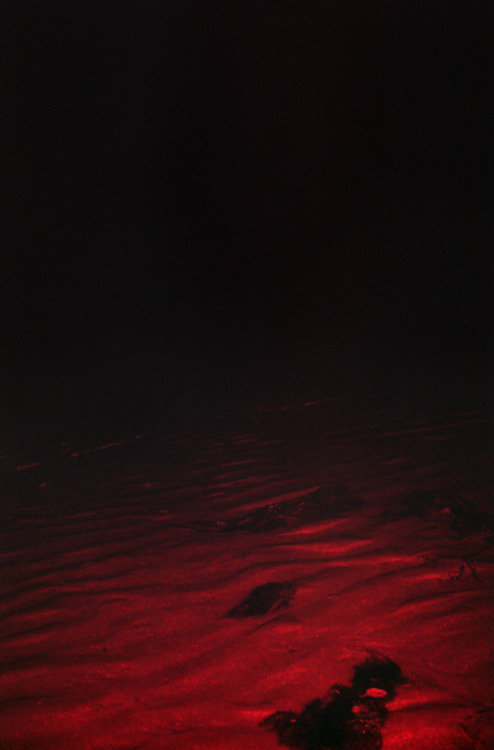 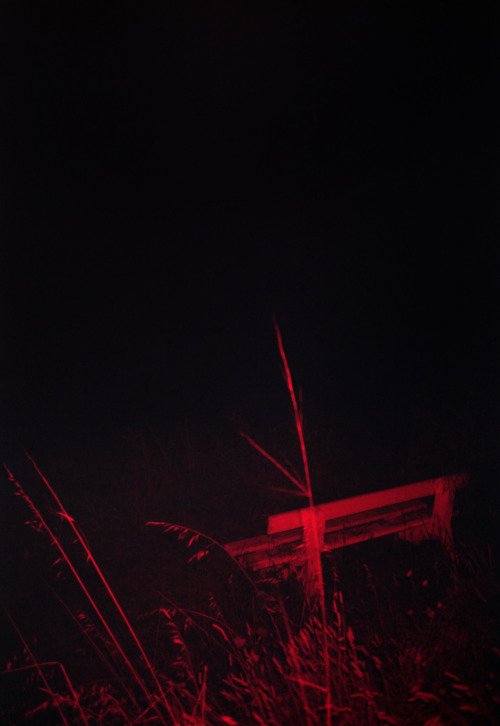 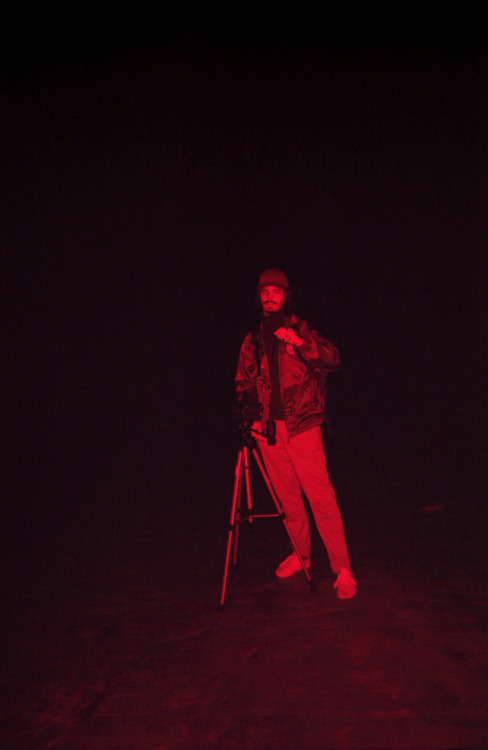 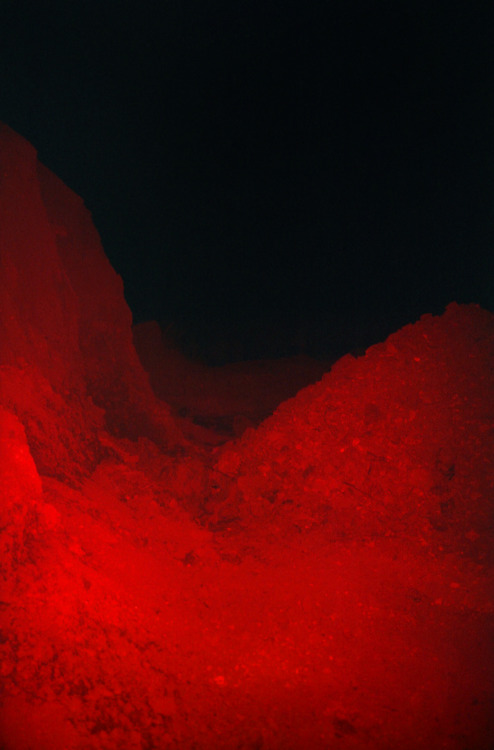 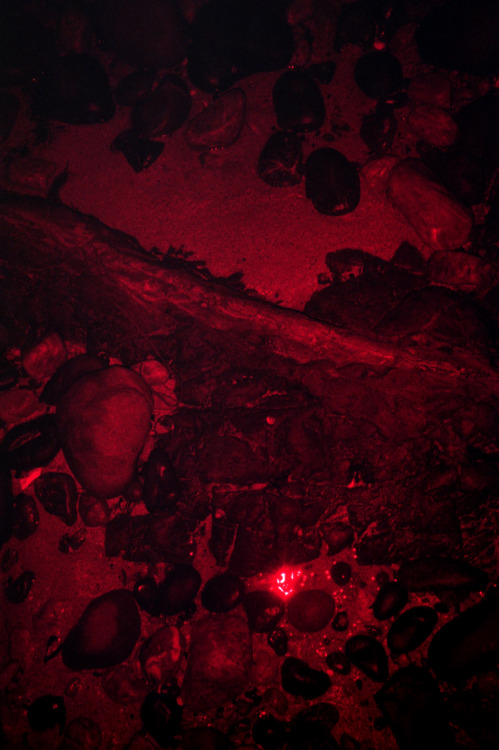 #Flash, #rouges gallery, #flash rogues, #Captain cold, #Heatwave, #Ya know all those guys, #Everyone except zoom
0 notes · See All
scifiseriesPhoto

Got this awesome new T yesterday! 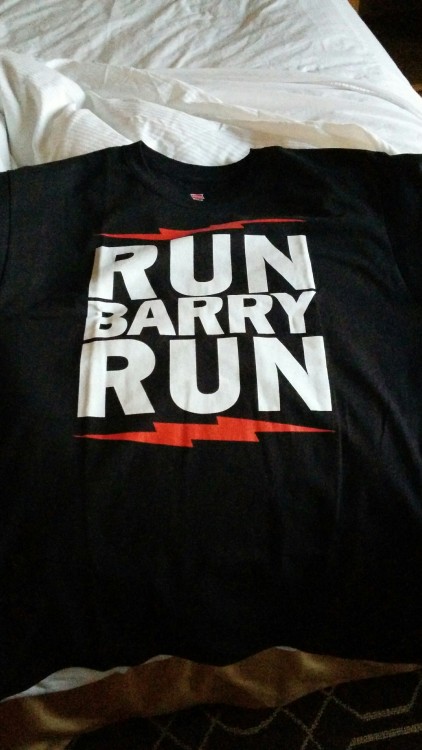 #scifiseries, #flash, #scifi
0 notes · See All
cerddomChat
Flash: Why is Clark sitting in Hal's spot?
Batman: He was late to my briefing.
Flash: So he has to sit in Hal's chair? Does it wobble or something?
Batman: That's not Hal's chair, that's the penalty box.
Flash: Well Hal is always sitting it it!
Hal: *walking in* Whoa, Boy Scout's in the sin bin?
Hal: ...Wait, now where am I supposed to sit?
#Flash, #Barry Allen, #Batman, #Bruce Wayne, #Superman, #Clark Kent, #Green Lantern, #Hal Jordan, #sin bin, #Mother Bruce
24 notes · See All
Next Page