i love how there are different sections of the bnha fandom, like you have : class 1a, class 1b, LOV, the heros, and of course : the todoroki family

The Mute Prince and The Wild Dragon

he has selective mutism that usually manifests the worst in the castle, resulting in his title 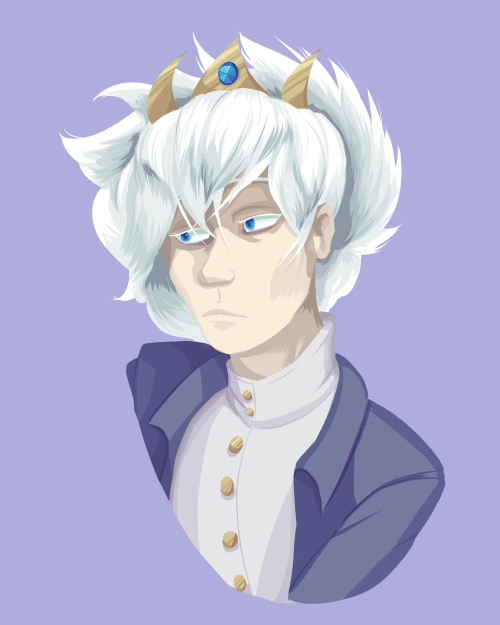 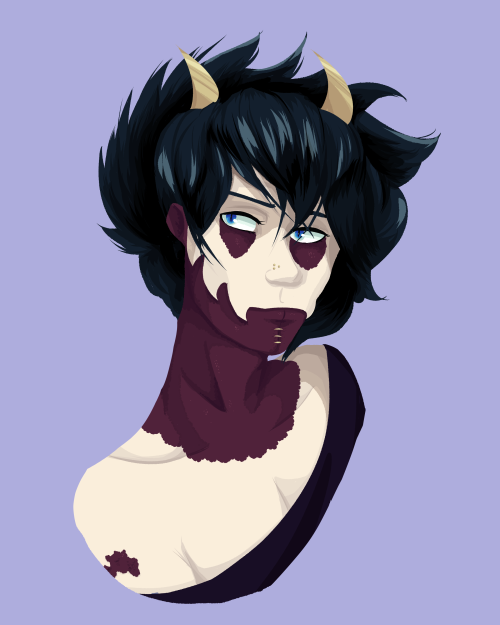 I’m feeling like crap and anxiety is kicking in again, so here’s these comforting drabbles with both, Hawks and Dabi. Hope you like them!

He’s the one that talks, that supports you verbally and physically. Only if you needed it, though. Days have been rough, and bearing all of those annoying and hurtfull discussions with people that were supposed to support you has been harder than it looked like, without mentioning the anxiety and the annoying oppresion on your chest.

After finishing the call you let the phone drop on the bed as a sob escaped your lips. Keigo opened the door slowly, he had listened to the conversation but he didn’t want to interrupt, he knew that you couldn’t keep quiet and face those comments and bad misconceptions.

“Babybird?” He asked “I’d be an idiot if I asked how are you” Keigo tried to joke as he sat next to you. But as soon as he noticed you didn’t stop crying, his voice went ten times softer “shit, c'mere angel”

He pulled you against his chest, cheek pressed on him so you could listen to his heartbeat. “It’s gonna be fine, you’re non of those things, k?” His voice was almost a whisper as he pressed soft kisses on your temple. “I’ve got you, I will always will”

Slowly, you layed down on his chest, closing your eyes as Keigo started humming your favorite song.

Dabi has been away for a few weeks now, being a villain requiered most of his time. But was he that bad? You were arguing with a relative, they keep yelling at you as you were trying your best at holding your tears, however once they left tears made their way out. You sat on the couch, knees curled up your chest as you kept sobbing. Feeling like legit crap, so bad that you didn’t even notice when the door opened.

“Doll? The fuck happened” Dabi asked, he was not much of a speaker, but he knew how it felt feeling like shit.

“I-they… Again the same shit, I can’t take this anymore” you sobbed as he sat next to you

“Yeah, yeah you can. They can fuck off, they are the piece of shit. Not you” Dabi said, laying a hand on your thigh “want me to roast their fucking ass?” You chuckled lowly at his comment.

“No need to” your voice came weak, looking at him with a curious expression as he stood up, making his way to the kitchen.

Once he came back, he sat down next to you again opening a bag of… Marshmellows?

“If I can’t roast them at least I can roast this shits for you, know you like ‘em” he took one out of the back and roast them on the palm of his hand, offering it to you seconds later “I suck at comfort, this is the best I can do” he whispered

“This is the best. You’re the best” you give him a smile, leaning your head on his shoulder. He made everything better. Way better.

Another redraw with this boyyy

I have more planned for him, dabi has weirdly the most aesthetic shots

Deku fell and ended up in the hand of Dabi. His was more scared when tomura tried to get rid of him.

You asked me, “What do I think of life?” 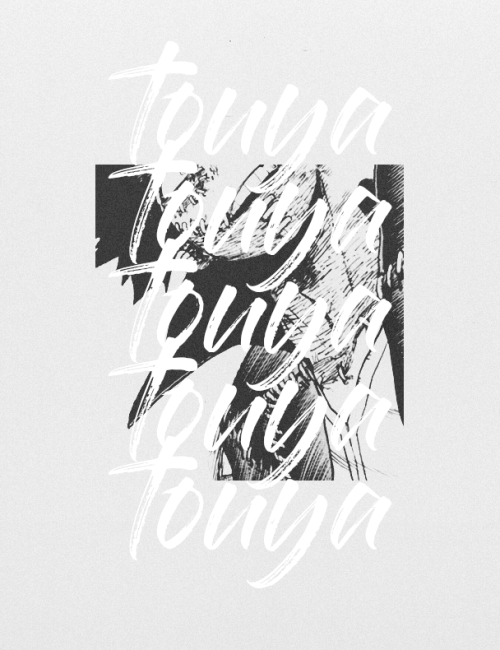 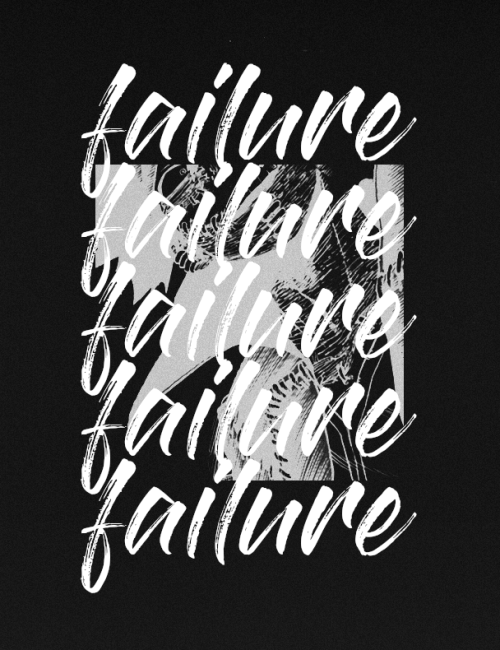 He could have had a picture-perfect family. But all there was now were memories, and an annoying bunch of people Dabi had to put up with.

#/j#pers#bnha#dabi#I don’t think he’s over six foot for sure not SUPER tall but still#also him being taller than shiggy is the funniest shit#‘sorry I couldn’t hear you from down there’
5 notes
incorrectbnhavillainsworld
Quote
<div> —  Dabi </div><span>No one asked for my opinion, but I’m an asshole so you’re getting it.</span>
#dabi#league of villains#bnha#s: golden girls#admin skeptic
138 notes
ficforce
Answer

BNHA Imagine four?
I got… carried away?

“Well, this is an interesting turn of events,” Dabi’s boot pushed against the elevator door to test the strength, “Trapped in this tiny little box with Miss Debutante Hero - how’s your day going?” He placed both his hands on either side of her head, caging her in, getting well into her space, and making her visibly flushed. “Heya, I’m a Villain… the fire guy; what’s your name?”

This wasn’t how her first mission was supposed to go, she was supposed to catch the bad guy, smile for the cameras, and get her commission. Instead, she was trapped in the two-man lift of an underground car park. She had raced after him without thinking things through; all the hits and bumps she had absorbed helped her speed up and instead of a supersonic punch to his head… she had broken the lift and the doors slammed behind her.

And now, he was mocking her.

“H/N. That’s all you need to know.” His face was barely an inch from hers, his head tilting left to right as he seemed to be examining her face, the way those pretty turquoise eyes dipped down and then slowly dragged up made her completely aware he was checking her out. “Stop it!”

The corners of his mouth quirked upward and he licked his lips, “Stop what, princess?” Her hand shoved under his chin and he stumbled back with a chuckle, Dabi leaned against the steel wall to watch her try the doors. “That’s not going to work, we’re stuck… we should call a hero!” His hands cupped around his mouth and he yelled for help once; his voice echoed around them and he shrugged, “Looks like we’re stuck - if only there was someone to save us, Y/N.”

Her eyes widened and Y/N stared at him with nothing short of utter surprise, “How do you know my name?”

“Oh come on, you know mine too, it’s not our first time in close quarters.” Dabi watched her look away from him and chuckled, “That’s cold, princess. How could you forget the guy who fucked you up against the alley wall? That nightclub was boring until you came along and perked up my night.”
He was caging her in again, this time his cheek grazed along her jaw, his breath hot on her neck and his body weighing on hers, “You know my name, you screamed it every, single, thrust. You were so wet, Y/N, only getting wetter each time I let you come all over my cock.” His hands grabbed her hips and he spun her around so that her chest was pushed against the steel doors and he dragged her ass against his groin. “You got me all stirred up again, feel that, princess? I’m getting hard just remembering your greedy, tight, hole squeezing around me.” His mouth was right by her ear and one hand cupped her between her thighs - they parted for him far too easily. “Had I known you were a hero I might have invited you back to the hideout, shown you off to the gang.”

Her palms pressed against the door, there was nothing else to steady herself on, and the more filth he whispered into her ear, the less she wanted to fight him off. She had thought he was just a random hook-up at the club; had she known he was an actual villain she would have caught him and this wouldn’t be happening. A moan escaped her as he rubbed her through her costume, fingers pressing persistently to find a sensitive place, “Dabi!”

“There we go!” Y/N could hear the grin in his words, “My name sounds good out of your pretty mouth. ‘Dabi, harder! Yes, right there, fuck me, Dabi, Dabi!’” His words were accompanied by his hips moving against her ass, “I wanna burn off this cute, little hero costume and plunge right in, hard and deep, I wanna feel you quivering around my cock and begging and mewling my name. What would all the other heroes think? Hm? What if that door opened right up and I had your legs splayed open, plowing you open, filling you up with cum until it’s dripping out?” Every deep, growled word made her hotter, had her pushing into his hand and wishing he would just tear the gusset open and fuck her.

“D-Dabi…” A sudden bang from the other side of the door made her jump and before she could get her pleasure dazed head around what was happing, Dabi had his around across her windpipe and had twisted her arm behind her back.

“I got you this time, princess, pay me back, yeah?” The doors opened and they were faced with a few police officers and one low-level hero, “Stand back or I’ll incinerate this wannabe hero!”

He was never going to let her live down saving her career like this.

Tomura is still tired, but his willpower, desire and ambition force him to resist the control impulse of All For One! And I hope he can do, and I’m sure he will make it! But then, I don’t understand why, in this chapter we don’t see Dabi and Spinner! Not even Toga!
I wanted to know where they were and what they are doing, maybe they are looking for Toga? Likely. Maybe they fell behind because AFO left without them? Certainly yes since he was very determined to free his body, and he certainly understood that Dabi was too burned by his quirk and needed a break. Spinner I don’t know, maybe he decided he didn’t want to follow the one who is no longer Tomura, since he was very loyal to his boss.
I also wanted to know the reaction and moods of Dabi, Spinner and Toga at this time. Will they be okay? How do they feel about what happened, about losing Jin, about leaving Compress? And what does Dabi feel about having finally implemented his plan of revenge? T.T
And I also wanted updates regarding Mr. Compress’s conditions. But I’ll have to wait. <3 <3 <3 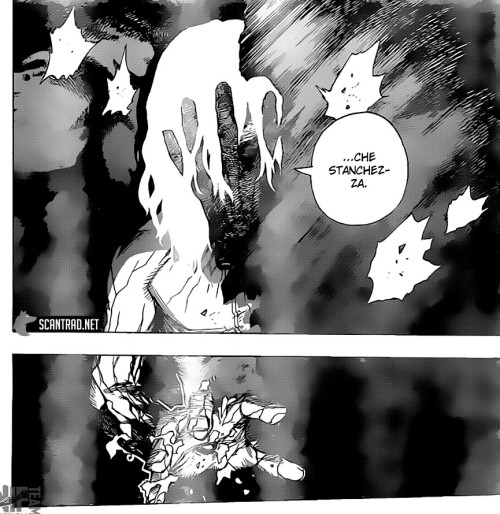 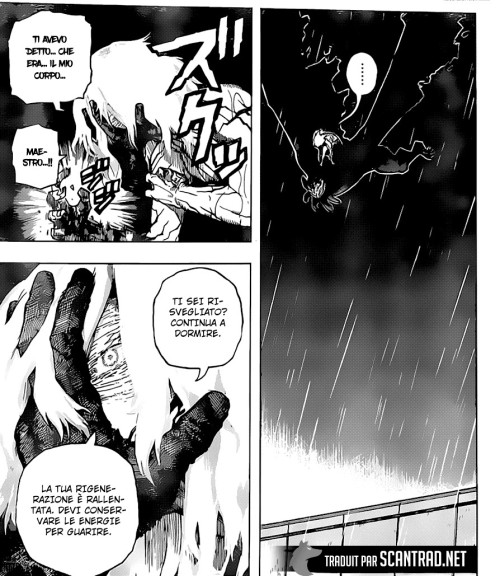 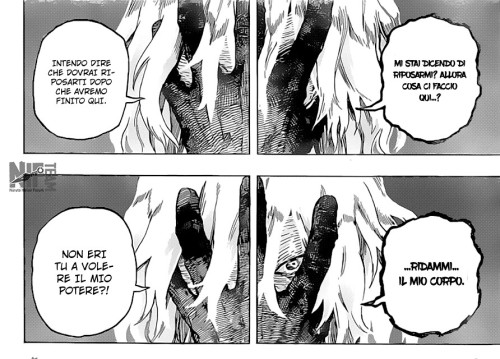 I’m out of cute captions… 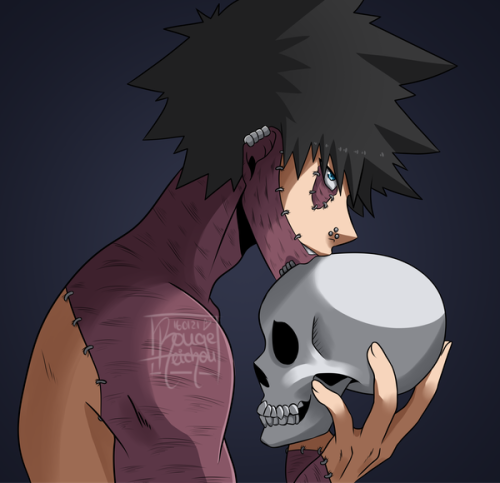 Touya Todoroki knows that he isn’t supposed to have a birthday, which makes it a surprise when most of his family puts in the effort anyways. It’s a good thing, too, it’s the last birthday Touya will spend at home

You’re absolutely right, anon, so I visualized your wisdom:

#i was sad about it at first#but then i realized I can make them dance together :)#edit#lov#dabi#ask#twice#Anonymous#bnha#mha#jin bubaigawara#touya#todoroki
33 notes
lanamaru
Photo 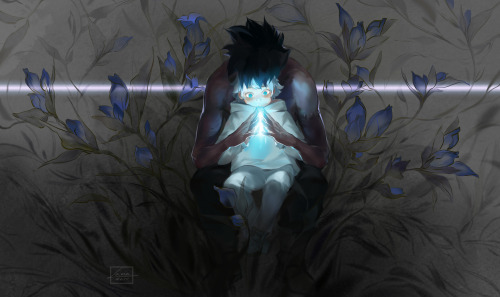 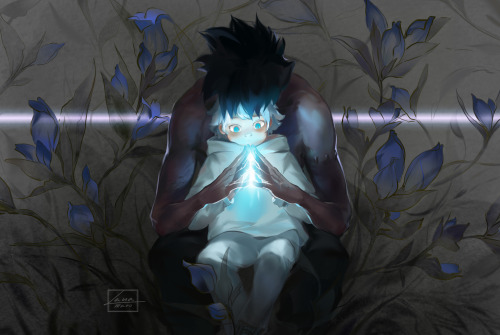 we are only 24 hours away! ARE YOU READY? 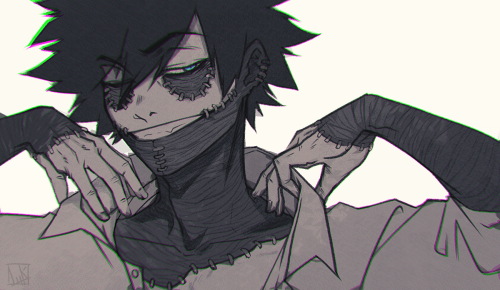