Some BNHA OC’s I made!

(Please do not repost!!)

Headcanon that with games like Fallout and Skyrim, Shigaraki gets bored of his characters and Mod load orders quickly and is constantly deleting everything and starting over.

Once he gets his perfect load order down he’s more inclined to keep a character save around for much longer. At least until he gets nitpicky and bored again.

And if he thinks of a better strategy to play the game halfway through a character save he won’t hesitate to delete it and start over.

THIS TOOK SO LONG IM SO SORRY SJKCDKJBC

anxiety and ptsd trigger warning! nothing serious but just in case :)

this was Touya after burnin through denim boys jean strands💀💀💀

like???? the fact the best jeanist didnt make his denim FIREPROOF?? THIS NIGGA IS JUST MADE OUT OF REGULAR DENIM??? HELLOO? DID HE NOT THINK TOUYA WAS GONNA BURN THEM ITTY BITTY ASS STRANDS ?????

AGAIN….DABI IS A LIAR. DABI HIDES HIS SHIT FROM OTHER PEOPLE. THIS IS TRANSPARENT. JUST BECAUSE HE SAYS HE DOESNT CARE. DOESNT ACTUALLY MEAN HE DOESNT CARE.

HE WILL LITERALLY SAY WHATEVER FUCKED UP THING HE CAN TO BURN BRIDGES BECAUSE IT IS EASIER TO BE A BASTARD THAN TO ADMIT HE HAS A SINGLE EMOTION BECAUSE IF HE DID THAT HE’D COLLAPSE. PACK IT UP.

#like ah yes, #nearly beating a man to death for killing your comrade, #something famously uncaring friends do, #its like you guys learned nothing from bakugo, #bnha, #boku no hero, #my hero academia, #bnha manga spoilers, #dabi, #touya todoroki
24 notes · See All
tropicallygrowngrandmaText

Because I’ll never get over the fact that Bkg calls Ura “Angelface” in the manga.

Sometimes i procastinate too much 😂😂😂

You bounced on the balls of your feet as you stood in the elevator, butterflies forming in your stomach as the digital sign next to the metal doors counted down to the ground floor from the 4th level. You found the common room to be quieter than usual, with only Midoriya and his friends sitting around the large coffee table in the middle of the large room, completely engrossed in yet another one of Iida’s ramblings. You tiptoed your way to the front door, thankful that they were distracted, and slipped into the dark cover of the night before they could spot you and question why you were going out so late. A smile pulled at your lips as you turned the corner of the building, Shinso’s purple hair immediately catching your attention. He had come a long way since the sports festival and you found yourself admiring his broad shoulders, the way the moonlight framed his side profile and the way his large hand ran through his soft locks before disappearing into his pocket as he stared towards the 1-B dorm next door.

You silently made your way behind him, hesitantly stopping in your tracks a few meters away as you momentarily debated whether to call out to him or take the once in a lifetime chance to scare him. Surely he didn’t expect anything less after acting like an asshole earlier, right? Fuck it, you thought, taking a small leap forward to jump on his back. What you hadn’t expected, however, was for him to turn around at the last second, a small yelp falling from your lips as the sudden change in momentum made him lose his footing, sending both of you tumbling to the ground. You barely processed the feeling of his hands taking hold of your waist and pulling you against him as you collided, your own hands grabbing onto his hoodie as you buried your face into his shoulder.

I headcanon that Jirō gets a bunch of tribal tattoos, while Momo gets some cool flower sleeves to represent something meaningful to her. 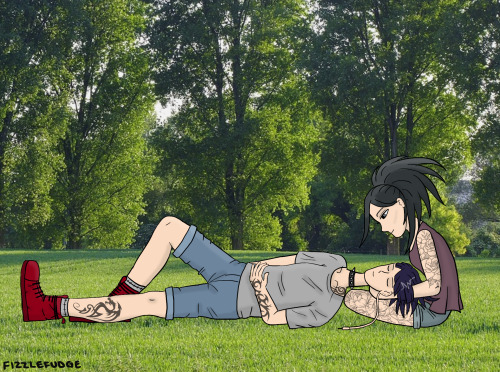 will someone explain why ppl still talk ab the UA traitor i thought it was resolved like in the show nezu said it’s not a student bc they’d been watching them or whatever so why??? is it just fun bc that’s fine i’m not hating just confused 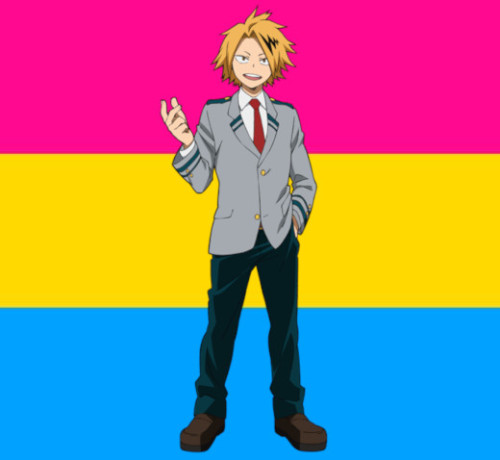 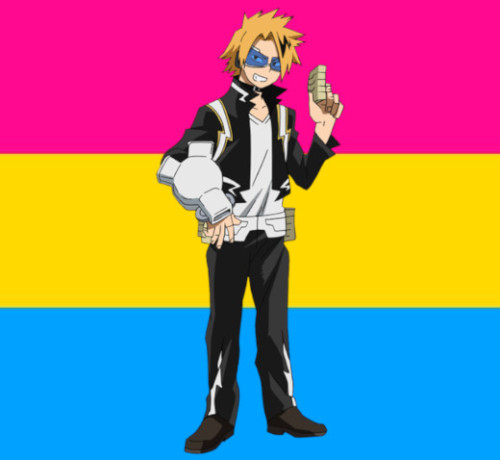 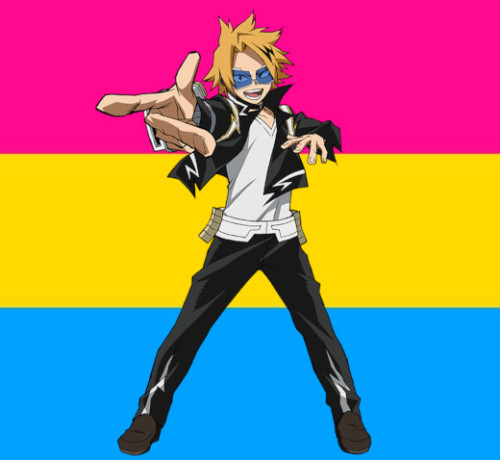 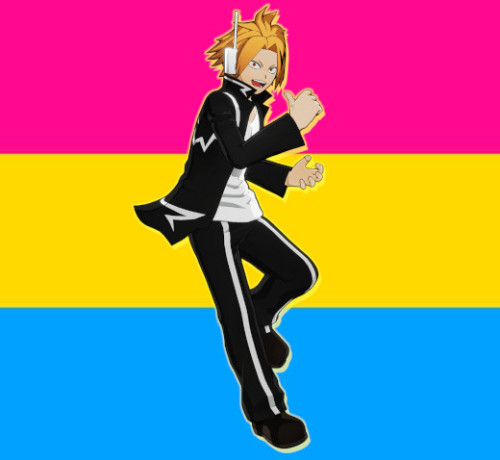 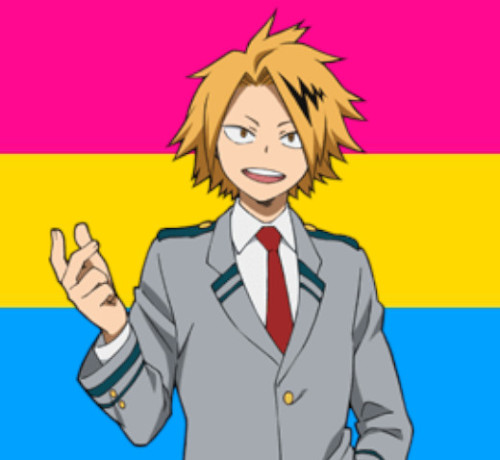 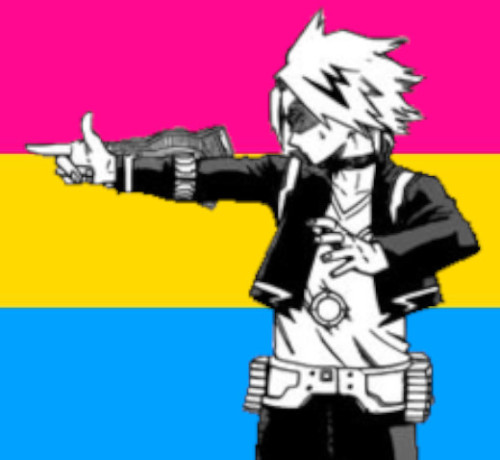 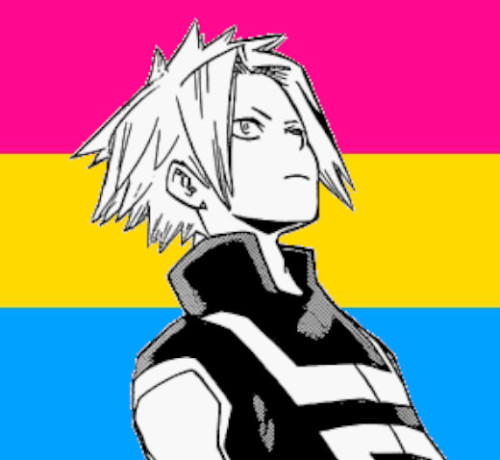 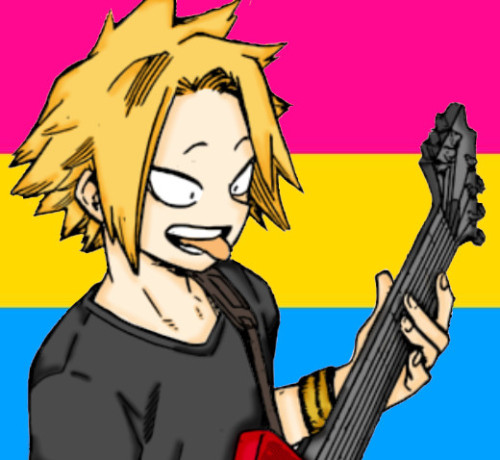 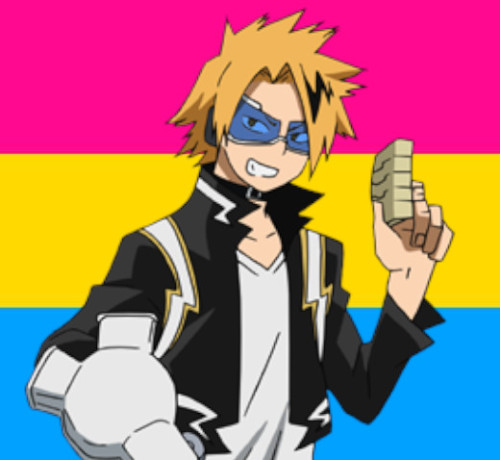 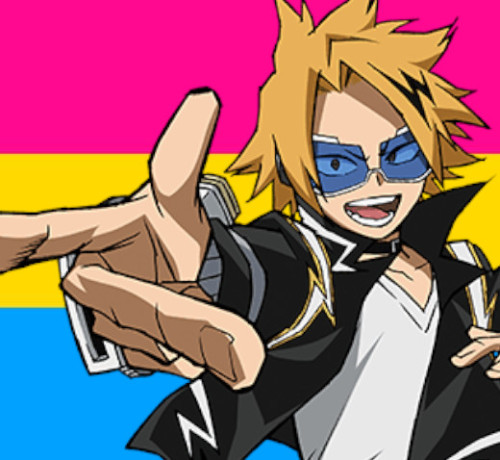 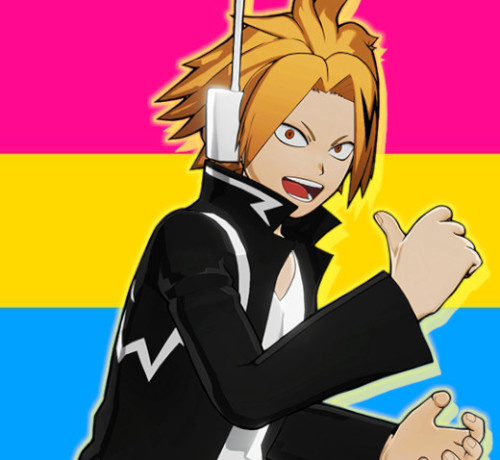 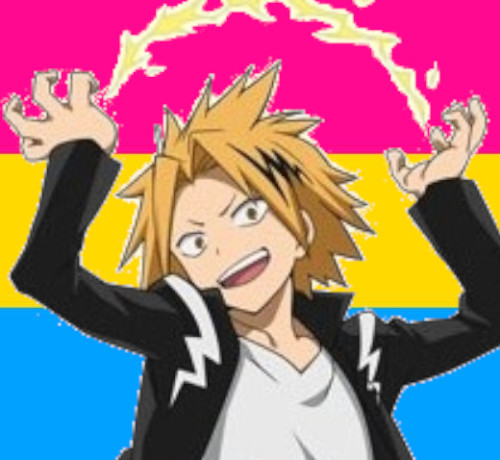 Can’t figure how wings work but hot anyway so-

The only toxic ship I’ll stan… I guess