So I bended the gender, genda bent, gendur bendd, whatever is that-

So…if this is an AU, there’s no much difference, but some things to point out:

- Megatron has still the same name (I know there’s a canon genderswap of him but not this time), also the others have their original names.

- Starscream looks exactly the same, but now is flat and taller (or is everyone shorter??)

- Shockwave…well there’s no much to say… still the same, but this time is the mother of the twins instead of Soundy-. Yes Rumble and Frenzy are girls, but I have not enough space on the sheet, aaAAaAAAAa 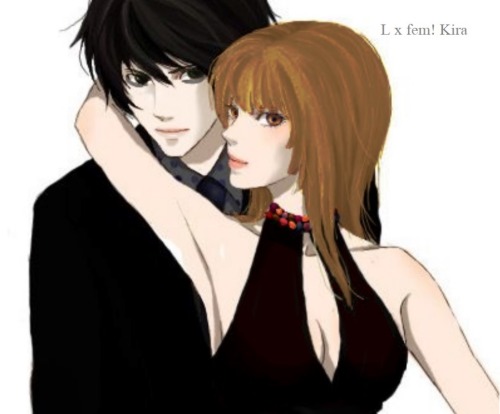 What if Kira was female? or

What if Light Yagami was female? 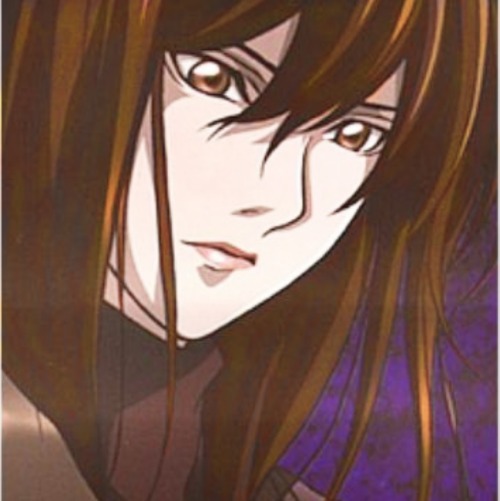 What if Light Yagami was female?

I don’t own anything. The original art belongs to #Takeshi Obata. 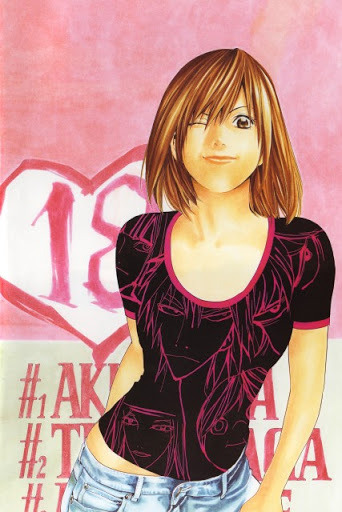 I need a fanfic about this ship

Imagine her being treated as konoha’s traitor or somethin’and he tryin’ to be hokage and stop her but they’re forbidden lovers or even soulmates…!

and they’d be trying to even execute her and stuff… he’d have to choose between his village and his true love…aargh!

I think this dramatic romance would have been awesome.

btw. this version of the grown up naruto looks so much better, right?

pls check it out: https://kazhmiran.tumblr.com/post/186872148935/narusasu-wedding-day-and-finally-wedding-art-for

What if sasuke was female? 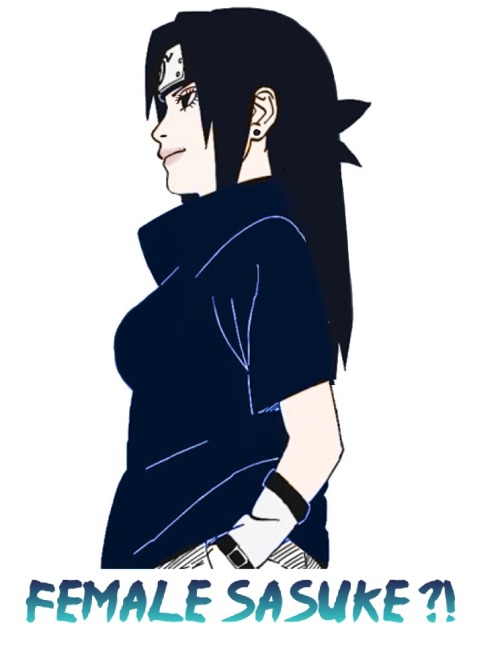 I don’t own anything. It’s only a fanart. 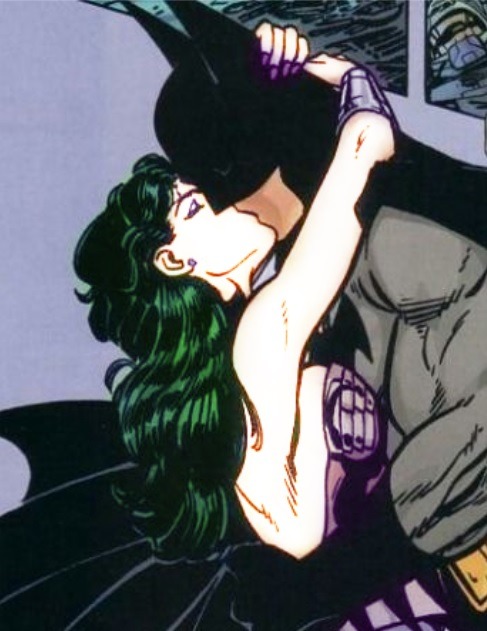 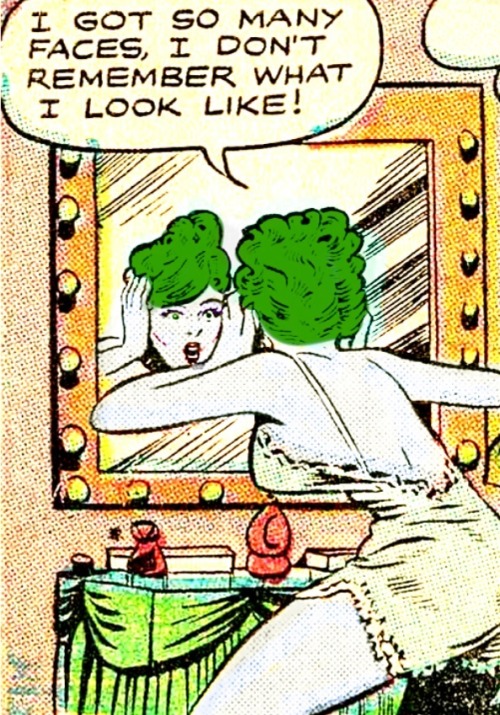 I don’t own anything. This picture just kinda reminded me of batjokes. 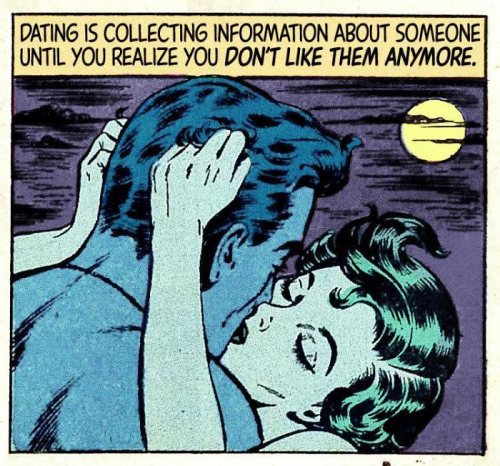 The amazing original is by niagara art. 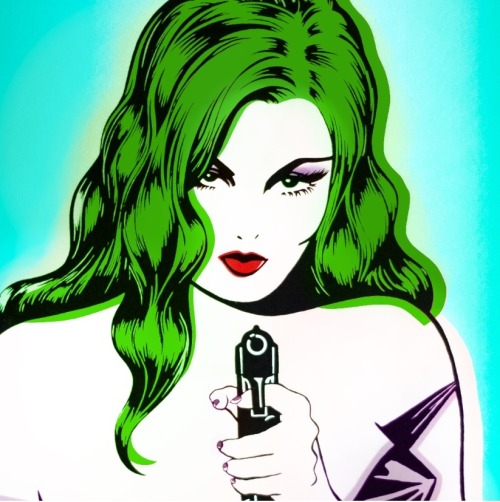 “Summoning some ecto-energy in my hand so I could see better, sure enough this entire planter was filled with what looked like inverted Blood Blossoms with pure white petals and dark blue leaves. And in response to my ghost energy, they glowed even brighter with this slightly bluish-white light and being around them made me feel…better somehow, more relaxed. That’s when it suddenly hit me where I recognized this feeling from. It’s the same thing I felt when Vlad applied that ointment to my cheek after Skulker sliced it open with his hidden anti-ghost blade, a refreshing sensation like drinking some cold water on a hot day or stepping into an air-conditioned room on a summer’s day.

Vlad told me that Blood Blossoms attack and block ghost powers at least as far as regenerating so it makes sense that the opposite would help you regain more energy and boost those powers instead. And given the sheer amount of them Vlad was growing back here, he must have been growing these long before I came along and we met during my parent’s college reunion. The irony is almost poetic how Vlad used an ointment made from these flowers to heal me while my parents were hurting me and were totally unaware of it until it was too late. Still, weirdly enough seeing these here didn’t trigger any traumatic memories for me because frankly, this feeling was oddly comforting so I ended up sitting down on the ground just below the flowerbed and closed my eyes, enjoying the peace and quiet apart from the crickets outside and grass swaying in the wind.

And before I knew it, I accidentally nodded off.” 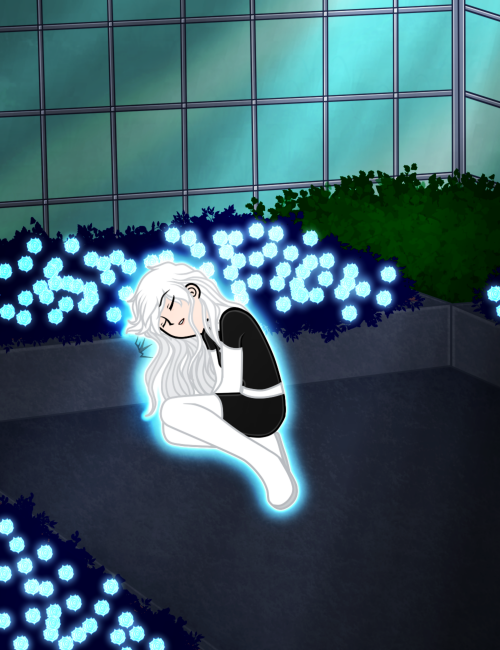 What if joker was a woman?

I don’t own anything - it’s only a fanart. I just colored it. 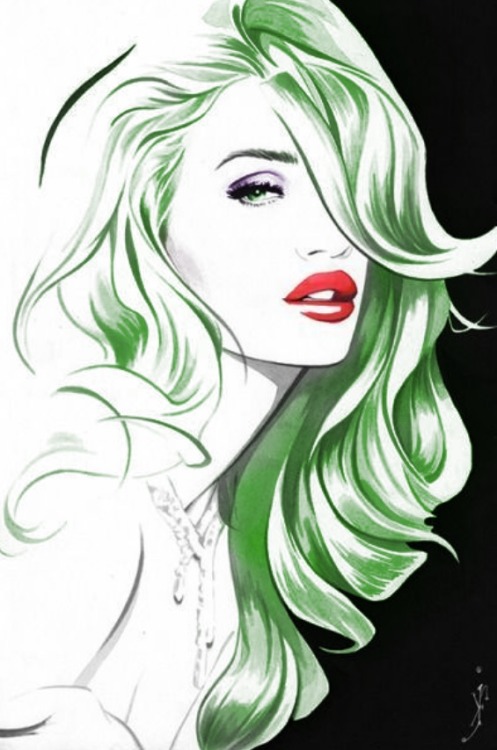 as we started to write our version of Supernatural I just realized they never used the white-suited-samifer ever again. (Okay, we really don’t like what they did with Lucifer’s character, so our version is more like an anti-hero than a classic villain.) Lucifer has the power to foresee things, and I love the idea that she/he doesn’t need to lie to get the things she/he wants, so we decided to use this foreshadowing again in our Season 6.

So here it is our fem!version of this scene; Lucifer is in full control over Sammy’s freshly short haired body. I tried to make the wings messy and disoriented, because here Lucifer has “broken and badly healed” wings. 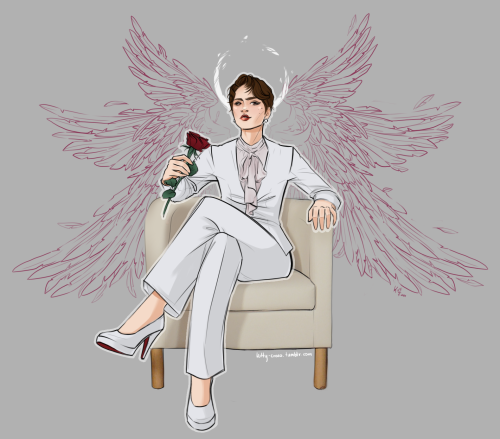 what if zuko was female?

she’d be the princess of the fire nation!

I think the plot would’ve been awesome. (I would really ship zukaang) 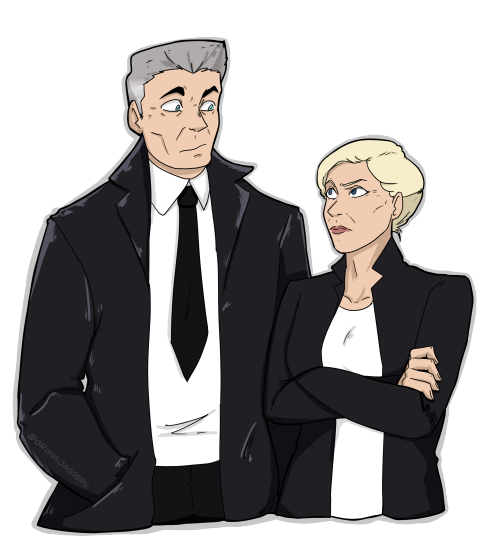 What if Gatsby was a woman?

I recently watched The Great Gatsby and I couldn’t help but wonder.

Here you have a rough sketch of my idea. 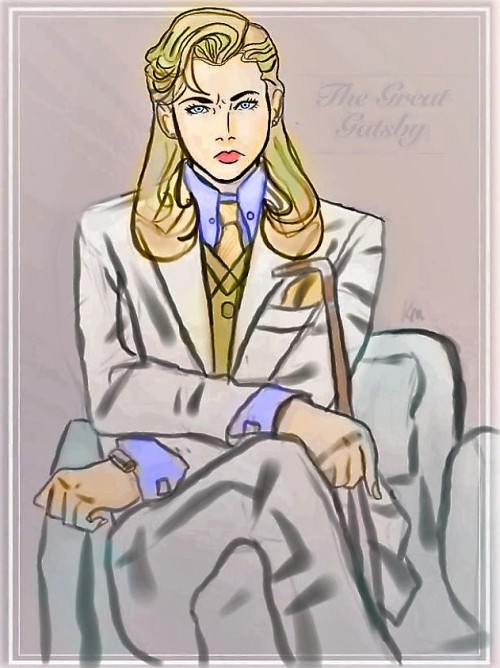 I was watching my favorite Disney movie and wanted to draw my own genderbent style so here’s my design. I would draw Aladdin but I been drawing all night so l’ll do it later. 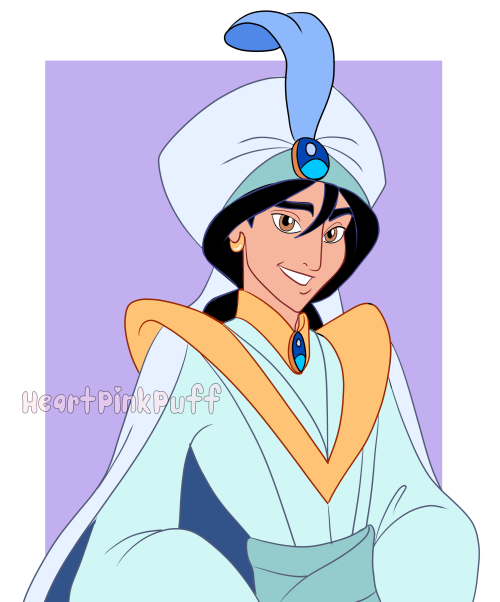 Yeah I know I’m pretty late for the party…

to be honest I wasn’t going to post my rule63 Disney drawing’s but I decide to show it after all. Really worked hard on it and I didn’t want to go to waste just sitting there in my folder so yeah I’m going be drawing more of these soon an even draw gay au side so everybody can have more to love then just one happily ever after.