[Image Description: a digital pencil drawing of two smiling lambs, conjoined at the chest, with a big heart between them. Surrounding the lambs are long, thick, black lines going in a pattern around them. The background is a burnt orange color with a transparent, canvas-like texture over it. End description.] 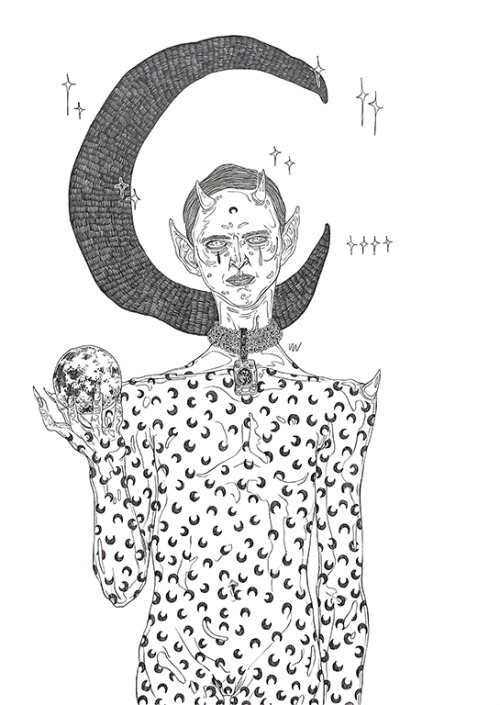 Worked on this for about 4 and half hours, and I had so much fun drawing this. It’s been a while since I’ve drawn, and this Ethan was such good inspiration.

Oof to my ability to keep up with drawtober/vamptober

someone gave him his showmanship privileges back that’s why 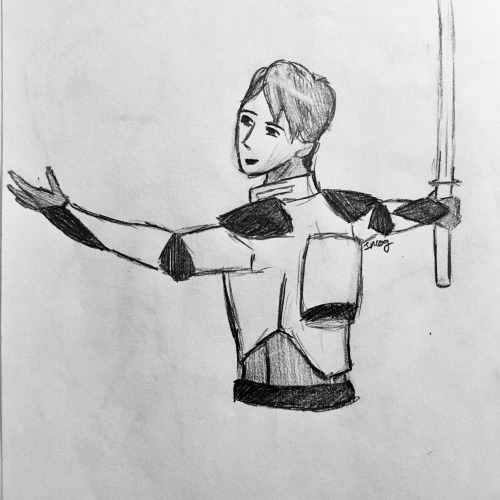 Day 24 of OCtober: You know the drill. Auvut region Electric-Type Gym Leader. His name is Leofric (from “heliotrope” and “electric”), Gym Leader of Faxeter (based on Halifax, Nova Scotia). I’ve always associated the Electric type with a punk or edgy fashion sense (especially because of Roxie and Elesa), so I decided to give him a visual kei look. Compared to his rival, Ehud, Leofric is more calculated, introverted, and doesn’t have as much of a stage presence; his team speaks for itself. He probably spends more time on his phone playing puzzle games than talking to people. As for in a game, he’d most likely be fourth or fifth in the lineup.

The Electric-Type Gym Leader of the city of Faxeter. Though he enjoys gym battles to some extent, he much prefers training in the wild. Calculated and patient, a battle with him is a battle of stamina and endurance. He apparently used to train together with Ehud. 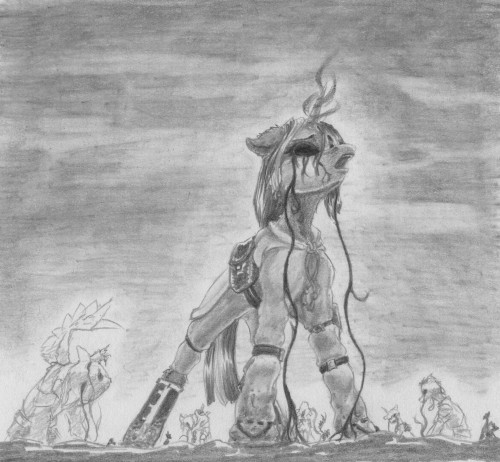 The best elf drawings I have done so far!!!!

Erys on the left is my OC for my fic. The one of the right is an OC for a friend on insta for her fic.

Too much to carry! Do you need help there, Sero? Do not repost my fanart! 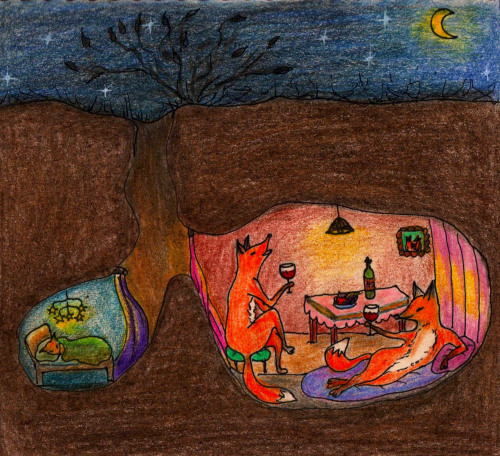 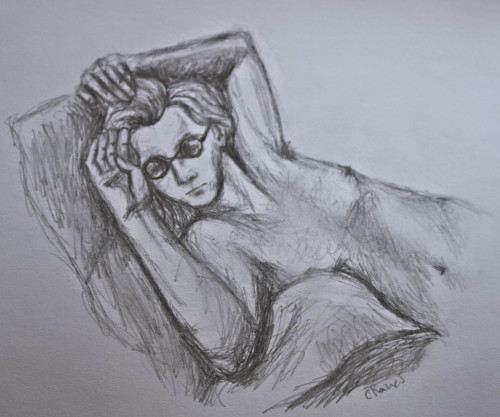 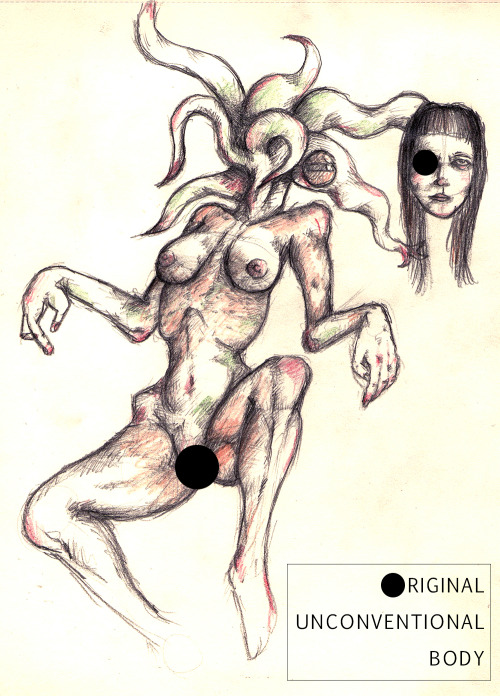 Happy day 24 of InkyArtober, where I took the inktober 2020 list, and artober 2020 list (by KAYYDOTTS) and merged them together. Todays theme is…dig and knight!

I think this guy is quite fabulous as his his mustache, and now you know how the dizzy little bird got knocked to the ground.