With the Birds of Prey having a bit of a moment with a cult love of the recent movie release, you’d think DC Comics would be focused on capturing that wave with a comic that’s accessible, new reader-friendly, and most importantly. Instead, we get Birds of Prey #1, a one-shot comic that’s a part of the “adult” DC Black Label line of comics. It’s also a mess.

Written by Brian Azzarello, the…

The comics I review: 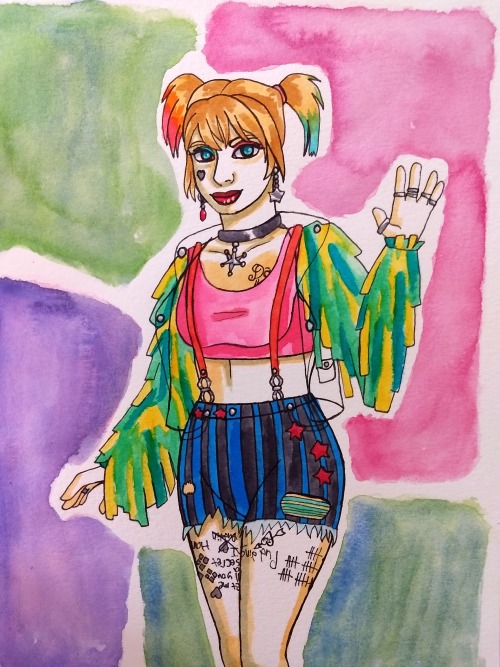 “Who would be a fan of Zsasz anyway?”

Me, hiding all my content, phones pictures, gifs and anything else Zsasz related under the rug: Yeah who would be? That’s craaazy!! Hahahah! Not me, that’s for sure. Absolutely not. My favorite is… cat…lady… hell yeah. Definitely not Zsasz. Nope. Definitely not that man-

#silver txt ;;, #Victor Zsasz, #zsasz, #birds of prey, #// Saw this vid of these guys just talkin about how Zsasz wouldn't have fans and I just-, #I laughed so fuckin hard., #/I am that ONE GUY WHO LOVES HIM/, #I AM THE GUY THEY ARE MOCKING, #It made me laugh so it is all good.
8 notes · See All
lunaoblonskyPhoto 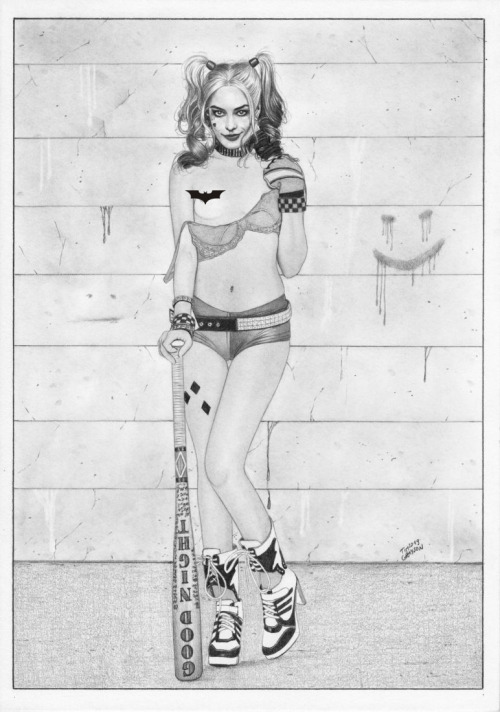 I swear to Christ DC if that IS BABS SHE IS TALKING ABOUT I MIGHT SHOOT SOMEONE WITH A CROSSBOW MYSELF!!!!! 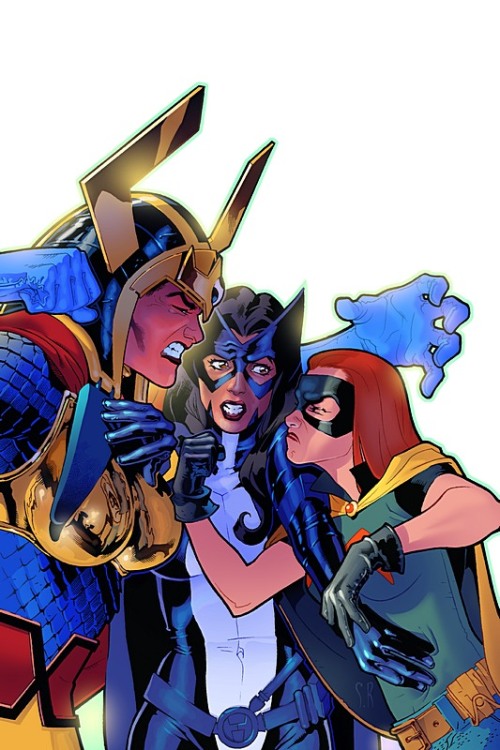 Pretty bird and her oracle

It’s amazing how the cishets will loose thier minds at the slightest implication that a character is queer, while Harley is currently in a canonical sapphic relationship with Poison Ivy right now in the comics.

Just a bit of a Spoiler alert

At age 8, Helena’s life changed, surviving the massacre of her family, then being helping to escape still a live. She had been sent to one of the goon’s families, that was there during the mass shooting of the Bertinelli family. While with the family she had been sent to stay with, she was being trained in multiple skill, but the whole time there, she was also plotting revenge on the one that killed her family. After years of training she returned to Gotham, and put her plans of vengeance into action. It wasnt long after she returned, that she had started taking down the ones who wronged her family. For each one she killed, she x'ed off on a picture she had drew right after the massacre. happened.

[Do not repost these anywhere without credit please and thank you]

Harley Quinn: Birds of Prey
↳   (and the Fantabulous Emancipation of One Harley Quinn)