Can’t remember if I posted about this or not but the day before the year of the rat started, my walking/jogging class found the head of a rat in the area where our class was held and I was like “what kinda omen” and now we’re here sooooo

**🏡Do you prefer next generation, HP generation or their ancestors? Marauders or before?🏡 **

Life comes with its signs. If you really want something, life will come up with its clues. You have to be present in the moment to pick the clues. 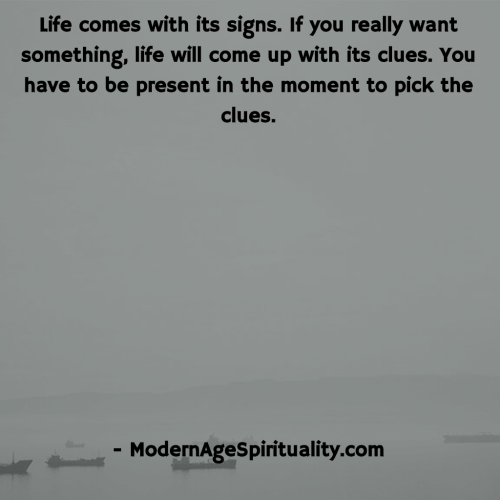 Hey wictchcraft tumblr what does it mean I’d you see three crows on a stump and then a few days later you see vultures circling overhead because I believe my death is imminent.

#witchcraft, #witches, #birds, #crows, #vultures, #corvids, #death, #omens, #this is a joke but not really
3 notes · See All
freetherestlessVideo

In these hard times when you feel alone, there is always people to cheer you up and remind you that it is all going to be good, again some time soon. Since my uni decided to do an early spring break, I have a lot of time to spend on editing which I am very happy about :) This one is quite special for me as this video was requested from a viewer on Reddit which made me beyond delighted and grateful. They said their and their friend’s favorite song was “A Rainy Night in Soho” by The Pogues was their favorite song and it fits the relationship between Aziraphale and Crowley perfectly.

I hope this video brings joy and love into your heart from an editor far away. Take care of yourselves, my friends, and stay indoors!

what once was wrecked now will form…

ship with: no one but the hc that blackstar had a crush on him is just so silly to think abt

general opinions: it’s… complicated. i think a lot of smaller things about sol kinda go unnoticed. i remember vividly from the books a scene w purdy and him, where the narrator comments on how he’s taking advantage of the old cats loneliness to have a loyal lackey. it was honestly pretty sickening - he’s a genuinely evil cat. but for all of that he’s a real big dumbass. i think he’s a good villain, very fun and unique to the series, but if he was in a pool and couldn’t swim id have to remind myself… hollyleaf would never

ship with: jake!!! and not really a ship but i do like to think that little kid who called him wormcat just had a crush on him and didn’t know how to handle it; when talltail was like ‘yeah teasing isn’t so great’ and he showed remorse i think he realized smthn and did some closet soul searching

important friends: FIRESTAR that is his SON ! i also like to think, if he had been aware of crowfeathers parenting style, he would’ve taken in breezepelt himself. maybe even helped them reconcile later on , since that’s all tallstar wanted w his dad and he lost him. idk i think if they sat down and spoke w each other breezepelt would’ve been a very happy tom, and probably crowfeather too!

general opinions: i rlly love tallstar! as a kid, my favorite scene was when he told tigerstar to eat shit and die… as an old ass man… what a dude. and reading his novella u can rlly see where that spunk comes from.

ship with: no one but he’s gay

important friends: yellowfang!!! them bonding over having gone from warrior to med cat was rlly nice and i wish we saw more connections like that in wc

general opinions: hawkheart kicks ass. he’s a unique character within the series and ill never get over that one time he fucked up some thunderclanner and then was like guys i would like to be a doctor now please.