and in exchange for my soul…they were going to kill me. they lied.

please rb + give credit if you use 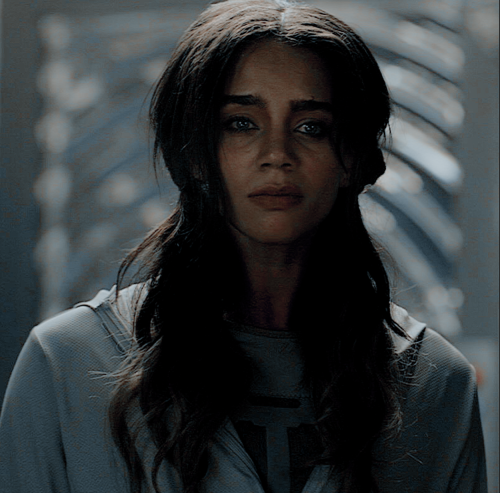 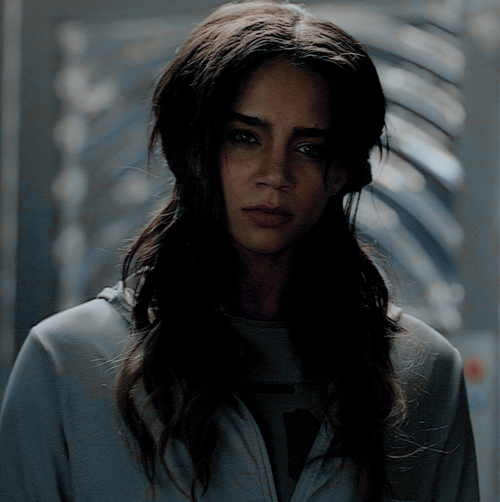 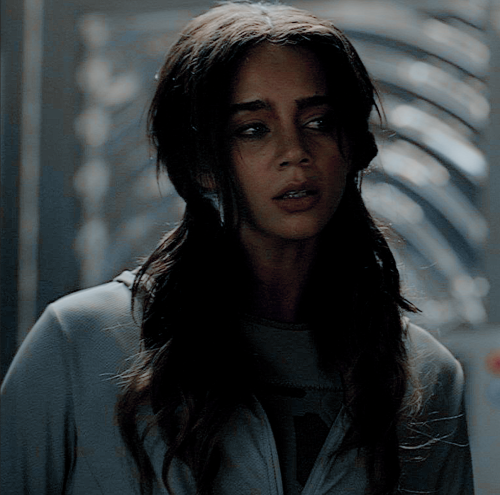 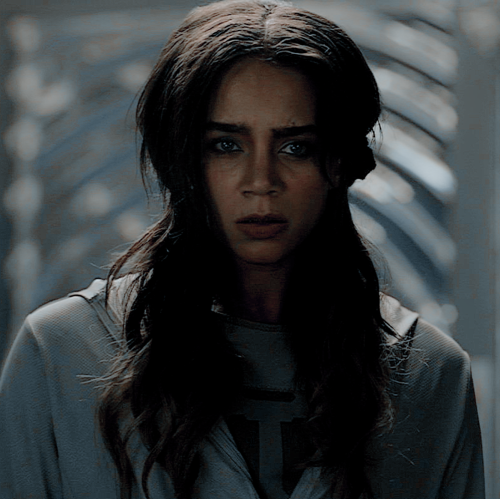 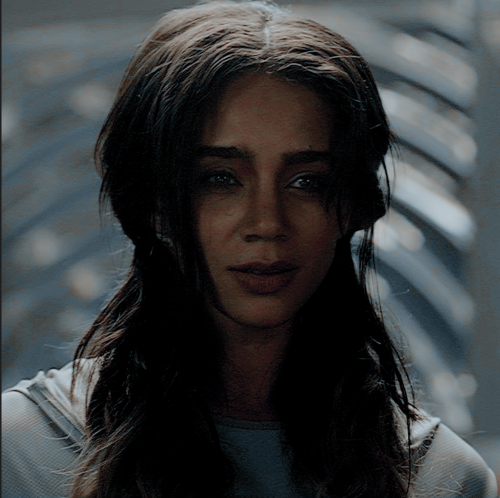 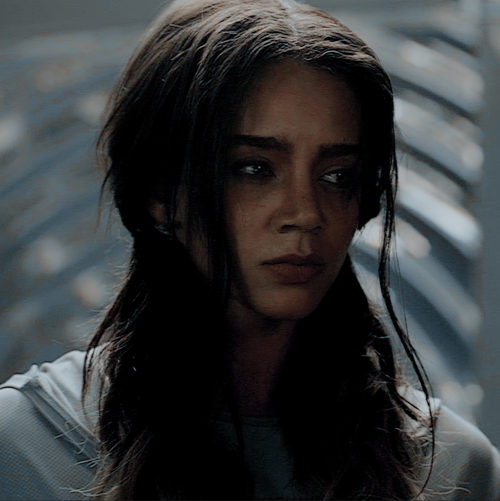 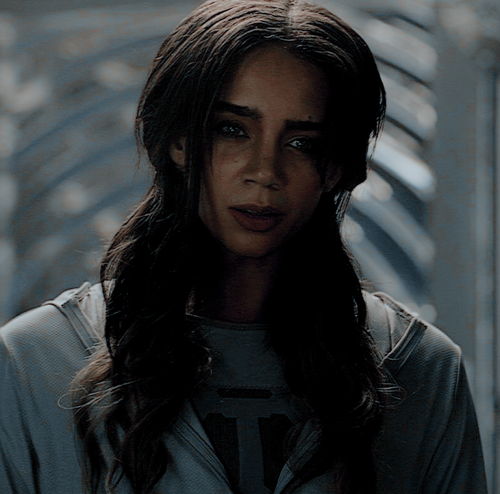 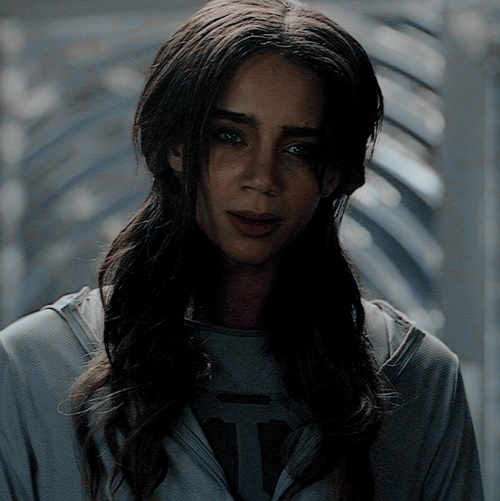 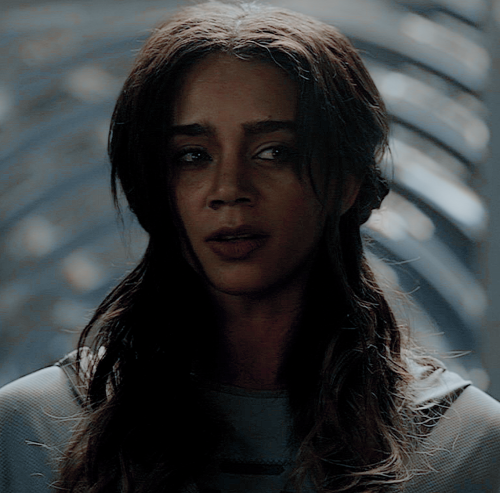 No It’s fine, I could’ve been nicer about that-

The fact that we’re still kinda-alive does help

GOD SAMEEEE- P L E A S E - minus the stab part, we don’t need any death in here-

Thanks for your submission, anon!!

Okay but I’ve talked about Janus forgetting people aren’t like the sides before,,, But Remus in the mha universe…

He stretches his fingers and roll his wrists slowly before doing the exact same with his feet. Keeping the blood circlulating is important, especially with the ties being as tied. Tyke’s mind remains surprisingly calm & very aware of his surrounding and situations. Yeah, there is literally nothing he can do and provoking isn’t his attention but should this be his end? He will not sit here like some crying kid who wasn’t saved by a parent who never cared about him to begin with. Well, not in the times when his prime child does what he desires.

“Ah, Master Kidnapper” he calls out, uncertain if they’re here or not. Now he rolls his shoulders with an odd smile on his lips. “I told you so two days ago, he won’t care. I’m just one of five. So how long do we gonna keep doing the waiting game?” Bruised and tied up he might be but should they kill him, at least, he knows for himself he died with his own pride.

OOooo, this is a good one!! I have had two main low parts in my life (buckle in <3) (trigger warning for some really dark stuff and mental health)

1. when I was around 12-13. okay, so when I was around 12 I found out I would be moving again. (military brat and all that; I move around every 3 years). The thing was, I had just started forming close friendships with people and finally felt,, well, at home. (I shouldn’t have, I know, but I was young and didn’t realize that forming emotional attachment to places and people just causes pain)

This news came right after 2 big things. My brother (now estranged) got married, we traveled to their wedding, my parents and younger sister went home, and me and my older sister stayed for a bit with my grandparents for the summer. and the second is: one of our dogs died.

My dad then had to move while we stayed behind to sell our house. With him went the LARGE majority of our belongings. We ended up sleeping on mattresses and living out of suitcases for around six? six months or so. We lived like that with the constant knowledge that as soon as our house sold we would leave. Any time we saw our friends could be our last goodbyes.

THEN our house sold, we lived for a few weeks alternating between a friends house and a home for pregnant women (bc my mom was a House Parent there), our dogs ran away and then we left.

after moving (which involved a few weeks of car trips to grandparents and across country and more) I shut myself off. I figured that if I was just going to move again I might as well not make any friends because all that brings is pain. I’m not going to set myself up for that kind of hurt.

I fell into a depressive state and numbed myself as best I could, making myself apathetic about this new place while also spiraling into into an (obsession? hyperfixation??) excessive focus on fanfiction and the internet while ignoring any irl contact with people. Keep in mind, this is completely secret from my parents bc they are really overprotective and don’t even know I have access to wifi.

I end up just spiraling more, trying to escape by writing about my feelings in a small notebook (a really bad and depressing parody of Let it Go was included). I write about self-harming (I also do self-harm a few small times). I make the mistake of not focusing on my schoolwork, get caught, ask them not to read my notebooks (one was my DepressingTM one, and the other one was full of fanfic ideas) (both were very private) (my parents read through them), they take my phone, find out that I have wattpad and pinterest, take my phone away completely.

this makes it WORSE but also makes it so I am forced to talk to people.

I don’t really know, I guess it mostly faded after that, but I was really suicidal for a while and I can honestly say that becoming friends (VERY against my will and misconstrued sense of self-preservation) with @my-nickname-atrocy is what saved my life.

I think it was caused by a lack of support system/overprotective and ultimately misguided parents, but I also know that I’m also just a really fucked-up person.

it’s kinda soon for me to talk about it in depth, but basically I got super overwhelmed and stressed out because I’m doing college AND highscool classes, WITH an undiagnosed mental disorder (probably adhd), my parents aren’t supportive in the ways I need, and yeah.

It got- pretty bad. I think I developed an ED?? I didn’t get to the point where I was actively suicidal, but I was (kinda still am) very self-destructive and I have a really hard time believing the future will be okay.

It cleared up a lot during break, because I no longer had school to procrastinate, but I’m worried about this next semester because I don’t want to spiral again and I’m gonna move again soon (probably within a year?) and just- yeah.

It’s strange how you want to grieve for ppl you never met. But Mary Oliver is probably the only person who I can celebrate the life of instead of mourn, because I don’t think she left back any regrets

And isn’t that the point? To live in such a way that death can’t take anything away from you?

He’d been out with his friends before, and they were pretty responsible (for the most part) so you had minimal worries. Just the simple ‘Please be safe’ and ‘I love you’ kind of statements were exchanged. Plus, he had been stressed about exams, and he deserved to have a night out to himself with a couple of friends. So, you were all smiles for the idea. You had no idea he would never make it home.

They just- they just wanna see the underworld

And then they see it

Soo let me get this straight: I haven’t been physically in school this whole semester, I can’t even buy paper, but skiing and ice skating is and will stay allowed??????????