‘Spring Breakers’ is dark, intoxicating, exciting, and ultimately a tragic look at modern youth culture that doesn’t so much as revel in the pop culture sensory overload, but rather hold up a mirror to viewers so we can see some of ourselves in these teenagers. And if you’re like me, you’ll find this kind of self-reflection very disturbing. More than once I was disgusted and enthralled with these characters, not knowing whether I should feel traumatised, angry or amused.

Like many of Harmony Korine’s films, this one is a visual collage of events, although there is a most definite storyline underneath this, unlike a couple of his other films. Despite its extreme contrast to his other movies, it is still 100% a Harmony Korine movie in the sense of its abstract structure and style, only it’s a lot more focused and visually stunning. The film chronicles a group of young girls and their decent from innocence into hellish chaos, and Korine’s selection of female cast members to play the roles couldn’t of reiterated that point any clearer, getting former teen idols Vanessa Hudgens and Selena Gomez to play with our emotions and tarnish their good names, thus strengthening the destruction of innocence, and they do just that, in awe-inspiring fashion.

The score is magnificent, ranging from Skrillex to Britney Spears, but always fitting the scene and the moment, and thanks to the magnificent Benoit Debie, the liquid colorful cinematography is spectacular throughout, though some scenes especially stand out, for example, the robbery, the scene where the girls all do hand-stands in the hallway, and the montage that goes along with Britney Spears’ “Everytime,” these are all spectacular examples of great art.

James Franco truly breaks out in this performance, fully embodying a character you would never normally associate with his work. His intentions are always murky, and that’s helped by his terrifying appearance, and the film never misses an opportunity to make us feel uncomfortable witnessing his interactions with the girls, but is he really all that bad? Or is it just another stereotype Korine has flipped on its head. Hudgens, Gomez, Ashley Benson, and Rachel Korine all smashed it out of the park, and it was a breathe of fresh air watching them tarnish those family-friendly names.

After 3 viewings I’ve noticed there is a method of repetition that runs through the film (which I’m sure will annoy quite a few people) where dialogue is repeated, scenes are repeated, images are repeated, the sound of a gun being loaded (used brilliantly as poetic punctuation) is repeated - every time eschewing the original meaning of said occurrence - thereby adding another level of analytical value and another point to the already complex, but all to true sentiments.

It really speaks volumes of contemporary culture where the “dreams” of the populace is nothing but representation and spectacle in its purest form. With “Spring Breakers” Korine has really managed to reflect, deconstruct and subvert what some might see as banal popular culture and escapism and turn it into a visually poetic masterpiece. Must See!

I feel restless. There is something boiling under my skin, an constant shiver. I want to do everything but I can’t focus on anything.

I’m glad this odd break is over. Regular, albeit at home, workdays might do me good. 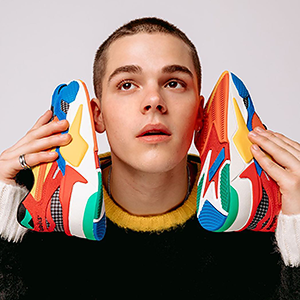 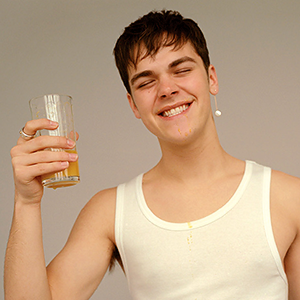 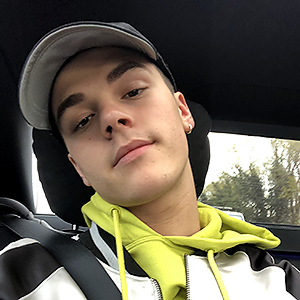 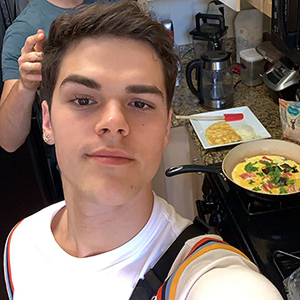 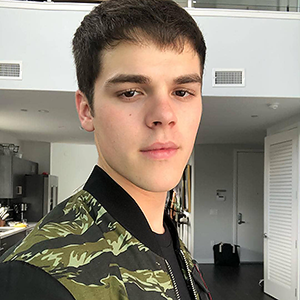 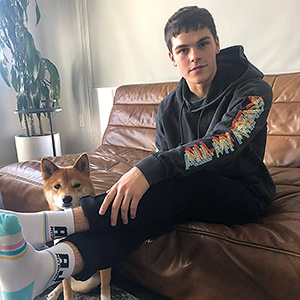 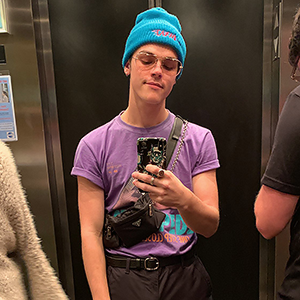 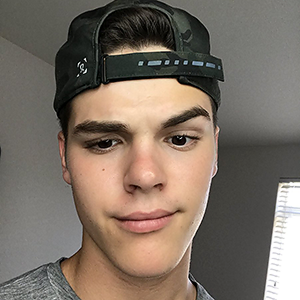 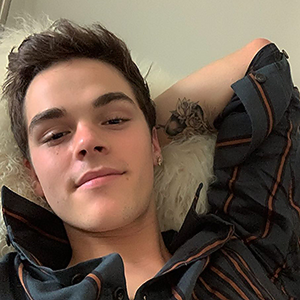 From last year, when I spotted some mermaids on Peanut Island 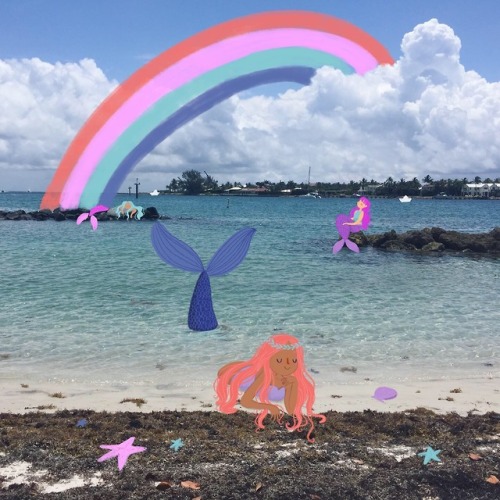 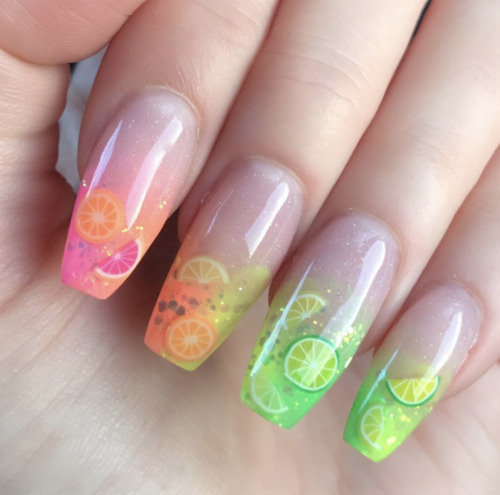 Don’t come back please, no more…