A new episode of #Batwoman airs tonight at 8/7c on The CW!

So now that Ruby is gone can we agree that Luke, Mary, Alice and Sophie carried season one of Batwoman on their backs?

I haven’t been on here in forever, basically since Crisis, and I apologize. 2020 was crazy. But I am so stoked for tonight’s episode of Batwoman. I was wary about fading Kate away and how it would work. But after 1 episode, I think they’re going to do a good job. Yet I wonder if they’ll mention the other heroes around Kate’s death/disappearance. Kara would 100% be there (at the funeral or search party) and maybe Barry or Sara. However, I don’t know how Covid regulations affect filming. Will we get to have crossovers this round of seasons? I hope so, especially because this is the last season of Supergirl. I guess we’ll find out 🤷🏻‍♀️ I’m going to try and be more active now that the shows are starting to come back. Stay safe and enjoy tonight!

Oh bless Rachel’s heart for being THE WORST at spoilers. It’s as I suspected. Those are fancy handcuffs. Safiyah has them. They’re gonna have to work together to get away yass 😂

Let me get my thoughts out about the new Batwoman season as someone who read the Batwoman comics.

The show itself is okay comparing it to the comics. But if you truly want to get some awesome Batwoman stuff you have to read the comics. They are just awesome and I love how they mostly presented a lesbian character. Mostly (!) you’ve been warned.

What I really disliked about the show is that they only focused on Kate being gay. That’s literally her whole character in the show, but that’s not the Kate we know from the comics. Kate is a caring person who is not just stealing Batman’s suit. In the Comics Kate is partnered up with her father who helped her become Batwoman. She is strong and knows what she’s doing, not like in the show. And just like I said the fact that she’s gay isn’t the most important asset of her because it’s simply not. Yes she is a loving girlfriend to her partners throughout the comics, but Kate or Batwoman are not defined by their sexuality.

Now some more stuff I don’t enjoy about the show. The fact that they abandoned all the potential amazing Plot Lines by getting rid of Kate Kane (not talking about Ruby Rose). As I said I’ve read all the comics and I got a feeling they were going to bring in some good stuff like Red Alice (Google it, you’ll love it) Jacob working with Kate, Sophie etc. But since Kate Kane is gone we will most likely not have storylines like we had in the comics.

The fact that the show choose to replace Kate Kane with a new character made it very hard for me to enjoy our new Batwoman. Don’t get me wrong, I loved Javicas performance as Batwoman and it’s about Time we get some poc representation. For me it was just the timing that was off since we have so many loose ends with Kate. I would’ve enjoyed it more it they simply recasted Kate for a few episodes, finish up whatever they had planned and switched then to Javica.

Overall the show just left me very unhappy simply because I have sooo many questions to which I will probably never get an answer since Kate is gone.

Also it’s funny how one of the showrunners (?) said they won’t kill off Kate because of what we as a community had to suffer throughout the years in television. But what’s the difference between never going to show a character and killing them off? Maybe it changes things for some people, but for me it’s almost even worse because I know the character is somewhere out there but never returning. It just makes me sad.

I hope season two will gain some viewers simply because it will be a shame if we lose our only poc queer superhero we got. Javica is just an amazing actress and she does Batwoman justice. I just hope they will portray Javicas Batwoman a little bit better than they did with Kate. I hope Ryan will be an actual person, not just a queer character. I’d rather have a superhero who happens to be queer rather than a queer perso who happens to be a superhero.

new episode of Batwoman in a couple hours. Pennymoore shippers and Alice stans how we feeling?

javicia leslie in batwoman  /  by clicking the  [ gif pack directory ]  link or source below you will find #125 gifs from episode 2.01, all made by me from scratch. you can use/edit them to your liking, just credit me where credit’s due. and please reblog the post if you find these helpful.

We’ve gained a black female superhero (I hope to god they do this new Batwoman season well, I’m so worried cause season 1 was not good)

We’re gaining a white superhero (Superman & Lois, I will not be watching it. Never liked Superman)

And we still have another white superhero (The Flash is still going on…how?)

Not very happy about this. I know The Flash has a lot of diversity but they don’t do their characters justice and I feel like it’s just a massive disrespect.

I loved Mirror Iris in the past season of The Flash because she didn’t take anyone’s shit, especially Barry’s. When Joe stared at her and was like “what are you doing? Go comfort your husband.” I was LIVID. WOMEN ARENT JUST EMOTIONAL BLANKETS AND PUNCHING BAGS!

Cisco is just seen as a sidekick and continues to suffer. He’s lost a lot. And Wally West is just gone.

I just don’t enjoy the show anymore. I don’t know what else they’ll keep going with.

I am very sad about Black Lighting and Supergirl ending. But I will be honest and say that Supergirl was not very good recently. They need better writers over there.

Choke- Idk how they found me

Kate Kane aka Batwoman from Batwoman is a lesbian ! 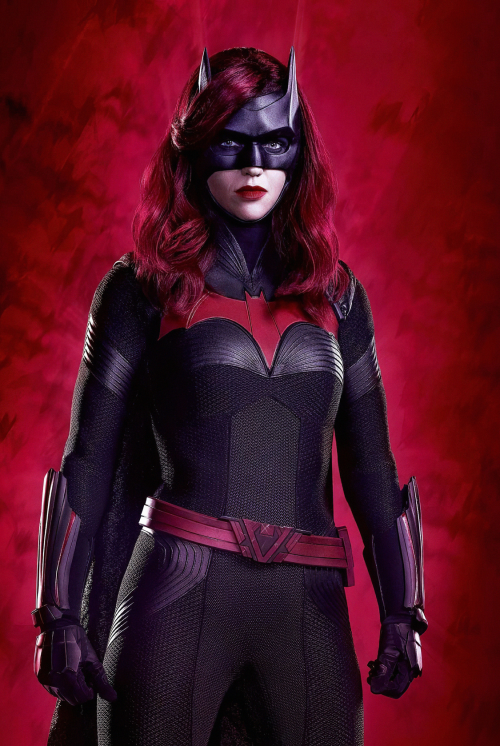 I feel like we’re severely missing out on the Kate Kane and Stephanie Brown romance that could’ve been. 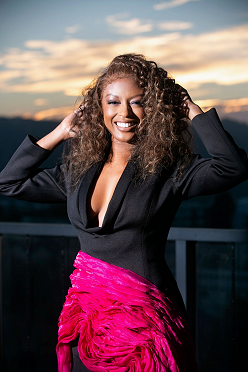 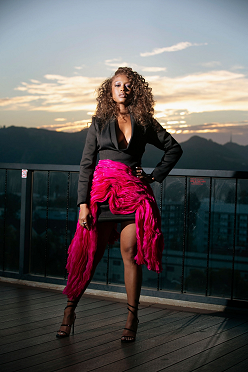 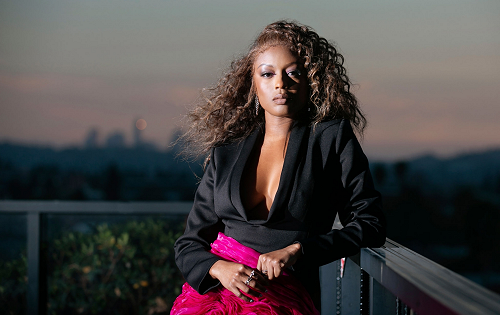 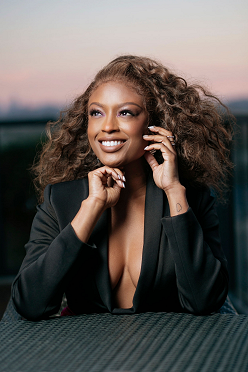 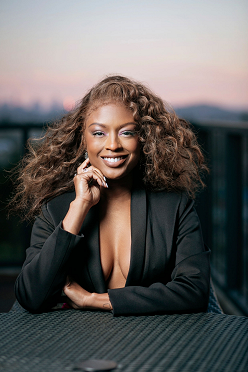 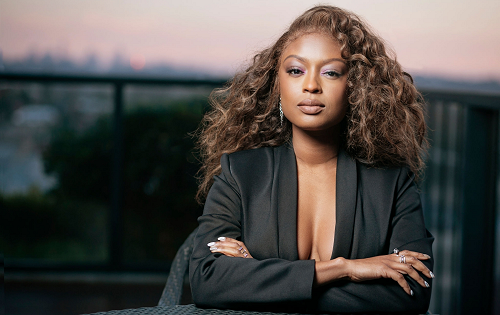 Everytime even a tid bit of Bruce’s jewish heritage is mentioned,

10+ years are added to my life