I want to cry so hard

Skipped day one bc I had an essay due for Eng 101😭 so have this as a consolation. It’s a young Azrael and Death adventuring together.

Since Azrael is a scholar, it’d be pretty cool if during his youth, he’d go on ‘yearly’ sabbaticals that consistented of him just visiting his newly made Nephilium friend who may or may not like him back?? cue really fluffy but also really angsty road trips across realms💕

This poem came up in analysis today. My analyst mentioned that Dylan Thomas died at 39. On the way home I re-read the poem and looked at Thomas’s wikipedia page. Apparently, by the time of his death “he had acquired a reputation, which he had encouraged, as a ‘roistering, drunken and doomed poet’.” 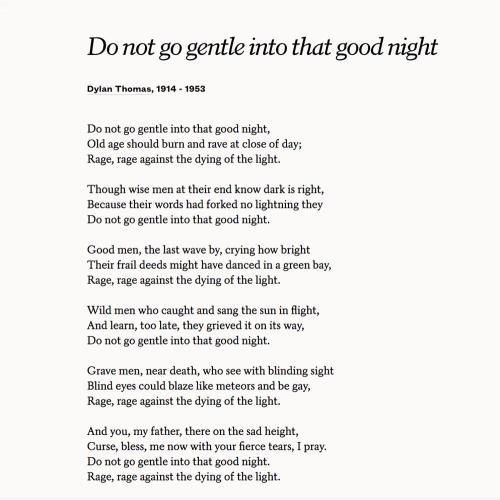 #dylan thomas, #do not go gentle into that good night, #rage rage against the dying of the light, #rage, #death, #dying, #dying of the light, #curse bless me now, #father, #their words had forked no lightning, #poem, #poetry, #depression, #anxiety, #rage against the absurdity of existence, #grave men, #Ask for me tomorrow and you shall find me a grave man, #analysis, #analyst, #psychoanalysis, #psychoanalyst, #doomed, #drunken and doomed
0 notes · See All
filmographyyyPhoto

Happiest 85 birthday for the one and only Woody Allen 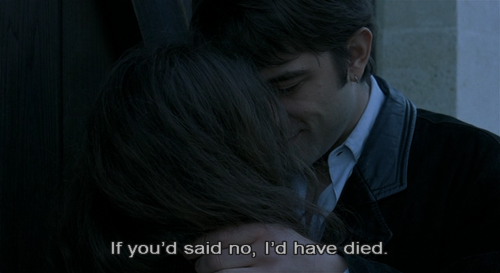 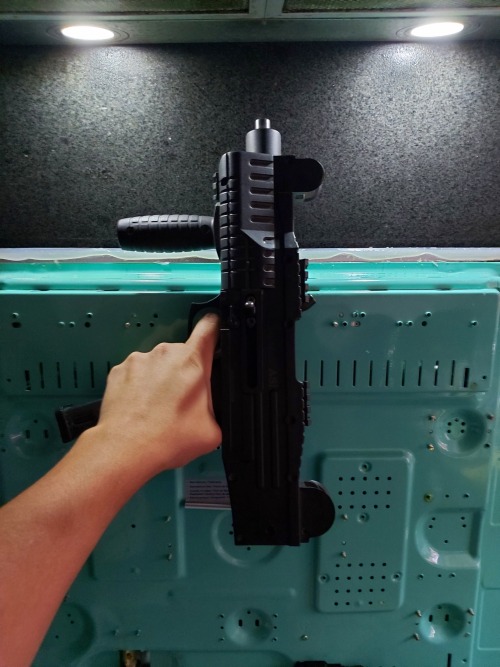 i don’t believe in those things but i hope we see each other in another life. in a good one.

Sometime during the Dark Age

Tevis Larsen watched the stream of people with a detached interest.  From his perch high up on ridgeline, they looked like ants.  It was hard, with the distance, to not remove oneself emotionally from their plight.  He couldn’t hear their frantic chatter, the scream of their babies, the wails of their mourning.  There was no obvious anguish in the movement of their tiny forms.  He knew if he picked his way down the valley slope he’d be able to see the tears and the blood, the limping injured and those desperate to save them, the fallen forms of those passed.

He didn’t.  He stayed on his rock and observed.  The sun would be setting soon, but the people had nowhere to stop.  The narrow valley boxed them in and there was no cover.  Ahead of them some thirty or forty kilometers down the road lay the slapdash walls of Lord Dryden’s fort.  Behind them, Tevis could make out the plumes of smoke coming from what had once been a village.

He was upwind of the burning settlement, but he could imagine the smell.  It was something one never quite forgot.  Woodsmoke, melted plastics and burning refuse, blood and charred flesh and death.  It mixed together in a very unique way.  He’d smelled it too often.

It was Fallen, this time.  That was both good and bad for the people now forced to migrate.  On one hand, whoever had claimed land nearby could welcome the people without worrying about incurring the wrath of another Warlord.  On the other, a Warlord looking to expand their territory would leave them alone if they left.  The Fallen would hunt them down like animals.

He stood, brushing the leaf litter from his pants, and cast one last look at the fleeing crowd before turning his focus back up the valley.  They’d survive, maybe, if they made it through till sunrise.  Dryden would take them in or one of the other nearby villages would welcome them.

The weight of his Cannon on his hip seemed almost unbearably heavy at times.  This was one of them.  Death would beget death tonight, whether he wanted it or not.  Human death or Fallen, there would be no peace.  He’d have to kill all of the invading aliens, or nearly so, to prevent them from finishing their massacre.  Yet all of the bullets in the world wouldn’t bring back those already lost.

“We need to get moving,” his Ghost whispered.  “They are all in one place right now.  Soon they will disperse.”

Tevis didn’t say anything in response.  He pulled the gun from his belt, smooth and deadly sure.  He could feel the chamber was loaded just from the weight of it.  He flicked the safety off and made his way down the ridge, towards the burning village and the Fallen and what was sure to be a hellish firefight.

Beep beep first post coming through.  I just came here for the funny memes and now there’s content somehow?  How did it all go downhill so quickly?

Anyways I’m Alejado on Ao3.  There’s stuff there.  I’m going to crawl back into my hole now kthxbai

#destcember, #destcember2020, #destiny, #destiny the game, #tevis larsen, #trigger warning, #blood, #death, #did you realize you can type the word 'destcember' entirely with your left hand?, #that's a lie there's an m in there, #but i made you try
3 notes · See All
1five1twoText

yea.. I may die .. and no one seems to care… You of all people I thought would want to be up here.. but noooo , you’re out with one of your “friends”…