To live without you

On a broken bone

On a shattered heart. 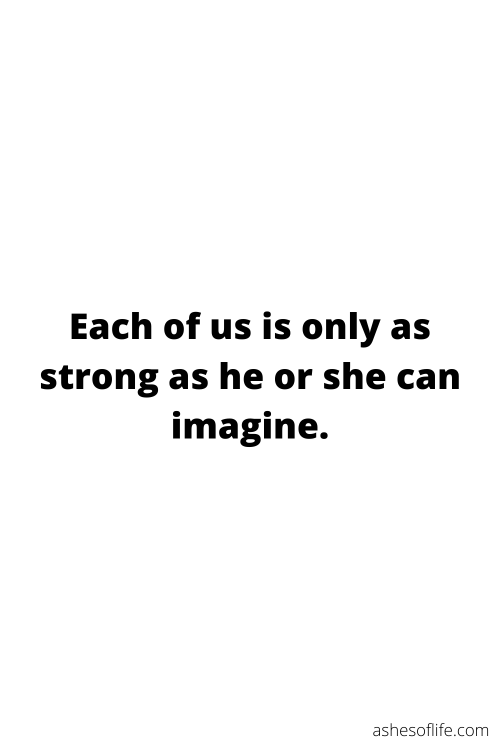 Made a bit of progress on my valkyrie.

4 simple words that can destroy so many great women, their confidence and their ability to think as their own person.

4 simple words that can cause you to loose all self control, create a false idea of reality in your mind and trick you to build a relationship based on lies and false hope.

Now, I’m no expert on relationships, nor am I a guru of love. But what I do know, is that if you ever find your self saying either of these sentences to try and justify your partner’s behaviour, then something is not right. And instead of ignoring these huge red flags, and choosing to completely disregard the problem because of what you ‘believe’ could potentially happen, you’d be saving your self a lot of time and tears to just face your fears and address the matter first hand. No matter how rough it may be.

Time is a healer, and you will find your self healing a lot quicker with in a shorter period of time, rather then trying to stabilise your self in an imbalanced relationship. That’s less time to be fed a false sense of reality, less time to be able to fall in deeper into something that’s not really there, and less chance of having your heart broken so badly, that it seems almost impossible to repair.

Speaking first hand, I’ve always been able to walk away from toxic relationships at the first sign of trouble. I suppose this strength of mine has saved me a lot of misery then what could have happened if I didn’t listen to my heart. However, I have also experienced that gut wrenching feeling of being anguished and disappointed. But generally speaking, it’s nothing compared to what I have experienced recently. I never knew a man could destroy a woman in so many ways, so many times and the woman go back after every incident with open arms, happy to do so and expecting things to change. In the animal world, they call this ‘insanity’, which is how I’ve been seeing some of my friends lately.

What was once some of the greatest women I know have been fiercely ripped apart, unable to picture a life worth living with out the being who is making them miserable, forcing them to question their self worth and everything they thought they once was. For so long these women chose to believe that they was happy, and held on to the very few good times over the repeated, soul destroying hard times. The signs were all there, the que to leave was incredibly long on so many occasions, but yet we ignore these ridiculously loud silences because we’d rather hear the lies then face any of the harsh truths.

Personally, if my husband turned around tomorrow with his bags packed ready to leave, the last thing I would do is beg. He’s already made up his made for him to do something so extreme. Would it really make sense to continue as normal and play happy families, on the basis of something that just clearly isn’t there? What would that for me? Further more, would that do for him?! That would effect both our mental health in such a way that it’s not even worth thinking about. One very unhappy man who feels trapped, treading on egg shells and trying to mask his true feelings to protect mine. One very miserable, paranoid, innocent woman, going to extreme lengths to please him and so desperate to make it work. Come on, you’ve both got to be in it.

If I caught my husband cheating, or deleting messages, anything that’s disrespectful towards me or that threatens our marriage…he would be gone. No questions asked. As much as it would kill me and break my heart, obviously there must be something missing for him that I can’t, nor will I ever fulfill. No matter what we’ve built, I wouldn’t waste my time trying to fix it when it wasn’t me who knocked it down.

Unfortunately, if two people aren’t meant to be together, there will be always be some kind of obstacle in the way. I admire these women for really trying, but sometimes enough is just enough. You’ve got to recognise the signs and learn when to call it a day. Other wise, you’re just setting your self up for failure and breaking your own heart. It’s sad, but it’s true.

To all the beautiful ladies out there, who feel inclined to try and build something, or continue an unhealthy, toxic relationship with a man who has ruined everything you once was, you’re not alone. He’s said he’s sorry, ‘it won’t happen again’. ‘It was just a one time thing, it meant nothing, I love you’. ‘Well, we was in a tough place at the time’. ‘The sex is boring’. Please do something for your selves. I’ve seen enough such beautiful, intelligent women suffer down to the sleazy hands of men, they really don’t deserve you.

Nothing will change, especially now they know they can get it away with it and walk all over you, because they know you will always be there. So why wouldn’t they want the best of both worlds? It’s time to do something about it. You can do anything and be who ever you want, no matter how old you are the world is your oyster. There’s so much more opportunities out there to be happy, that’s all it really comes down to. Self love is so important, and if you don’t love or respect your self, you will forever be chasing after men who don’t love you either. Your short time on earth is far too precious, to be wasted on someone who has no regards for your feelings.

‘All progress takes place outside the comfort zone.

Be passionate and be involved in what you believe in, and do it as thoroughly and honestly and fearlessly as you can

Jon Moxley’s record-long reign as IWGP United States Champion continued on Friday night as the All Elite Wrestling star made his in-ring debut for NJPW Strong and defeated KENTA at Night 2 of New Japan’s The New Beginning USA. The Japanese star seemed to have the match in-hand throughout, nailing a DDT on his No. 1 contender’s briefcase early on and driving the champ through a table with a diving…